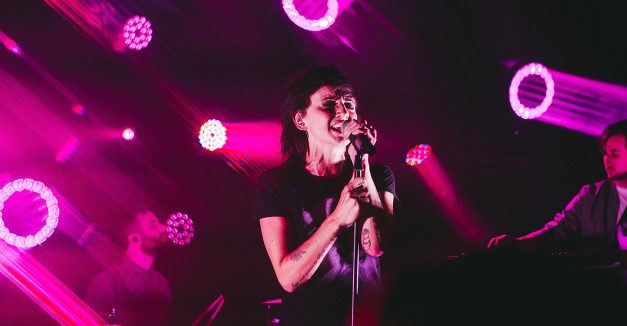 To get the news started today, first-time Hear Nebraska contributor Huy Nguyen snapped some great shots of the Canadian pop singer-songwriter Lights at The Waiting Room.

Lights, aka, Valerie Poxleitner, won a Juno award in 2009 for Best New Artist and released her Little Machines, in September of last year. 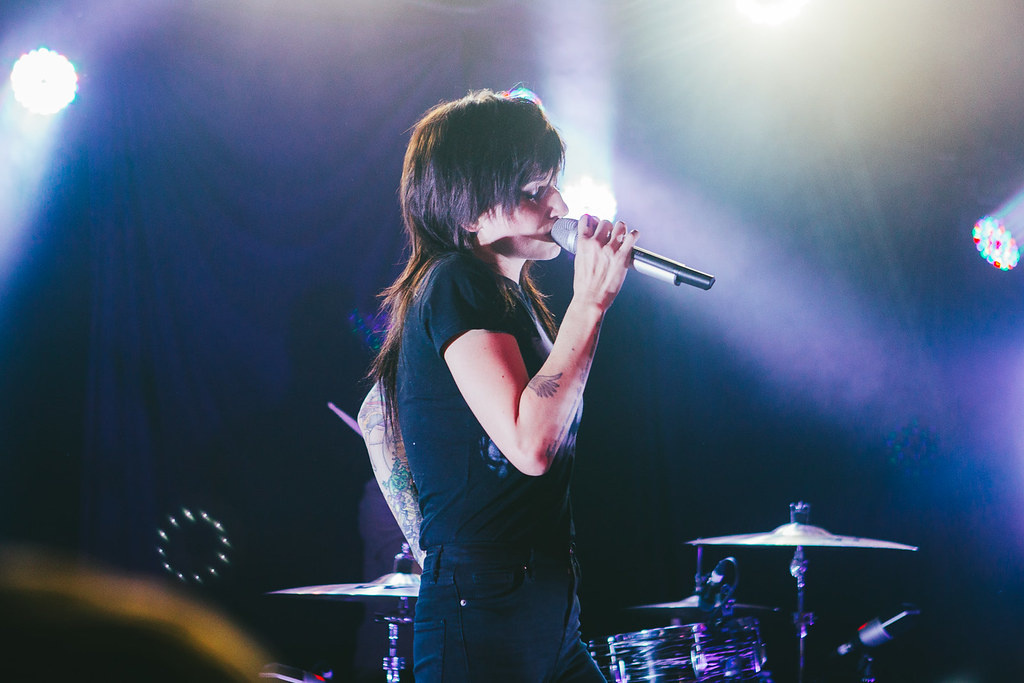 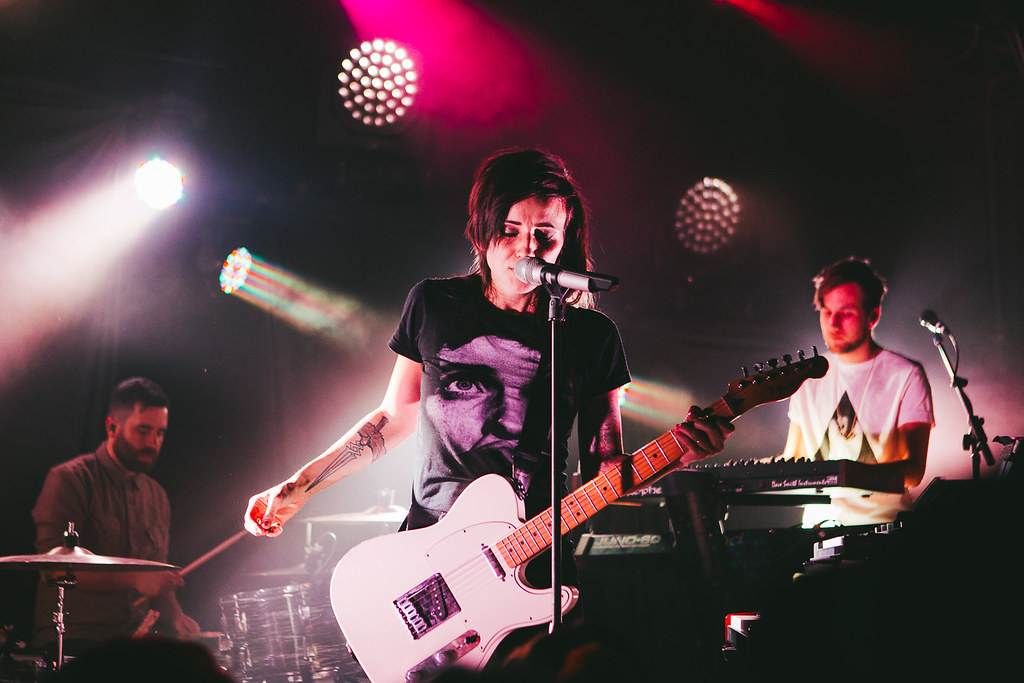 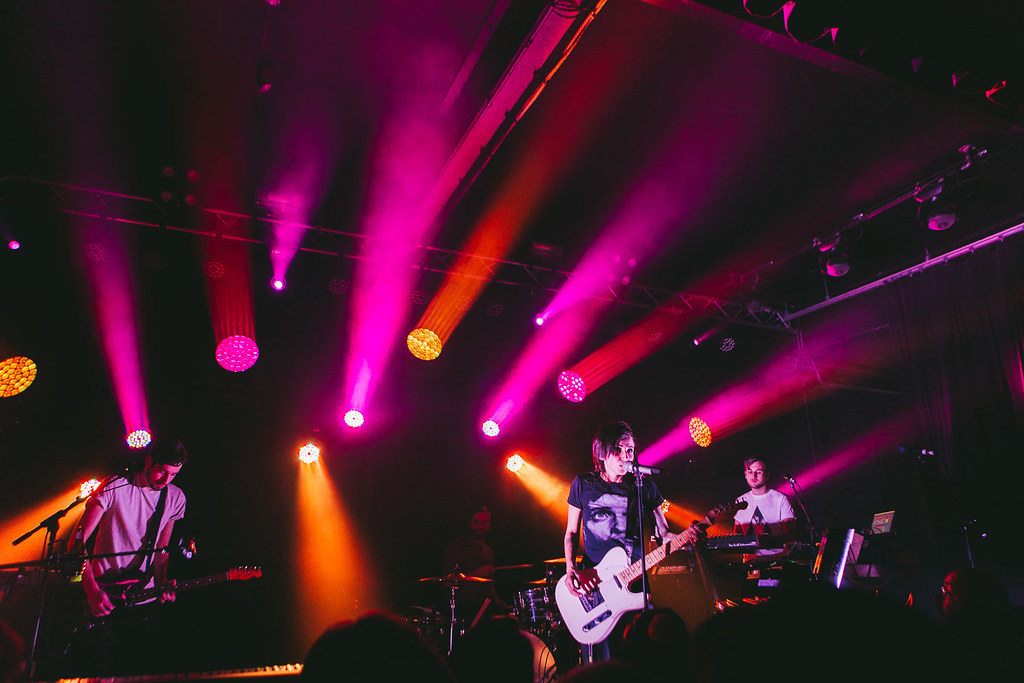 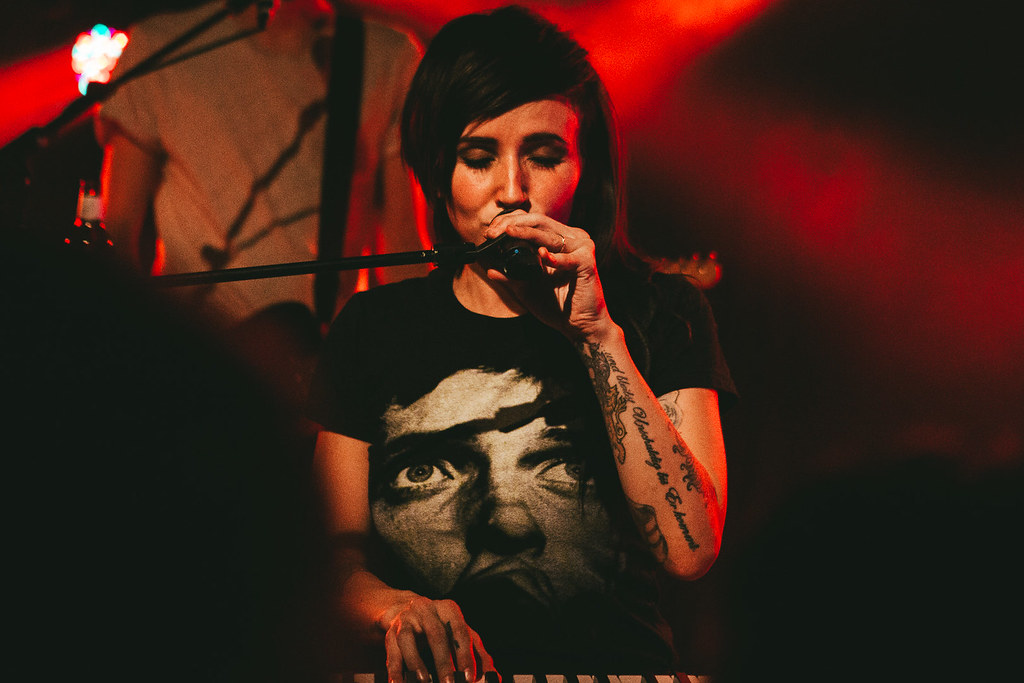 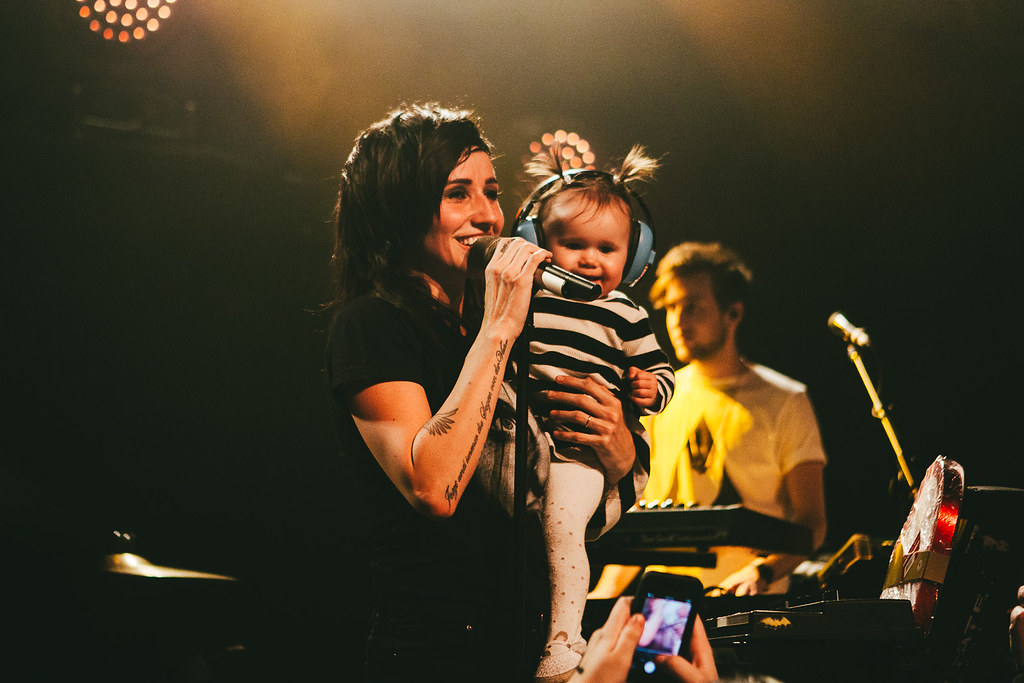 And here’s a few more of opener X Ambassadors: 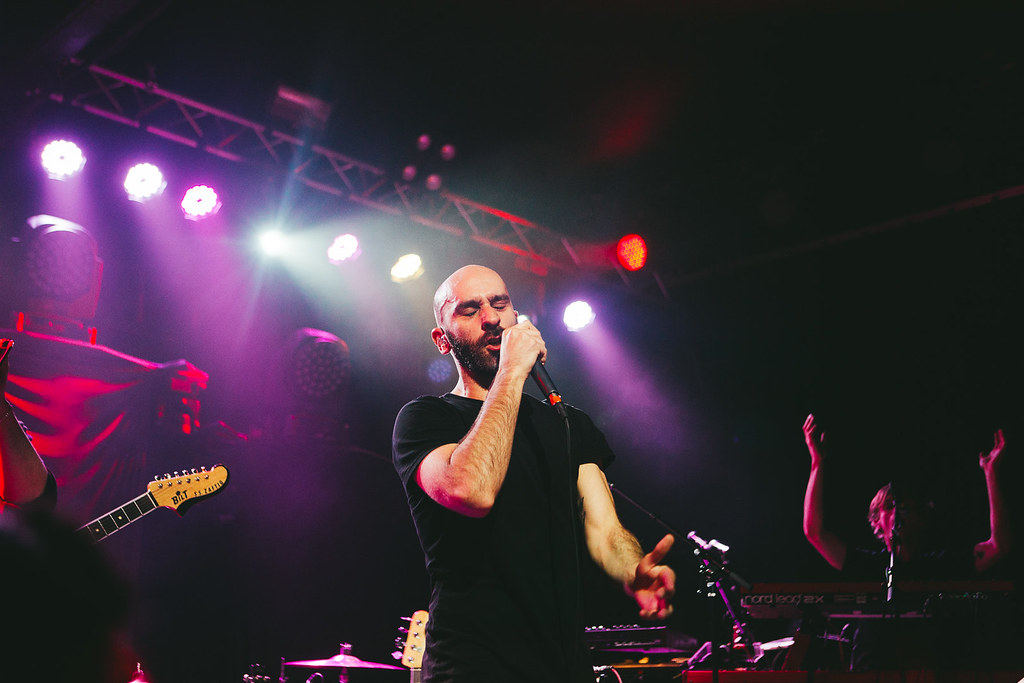 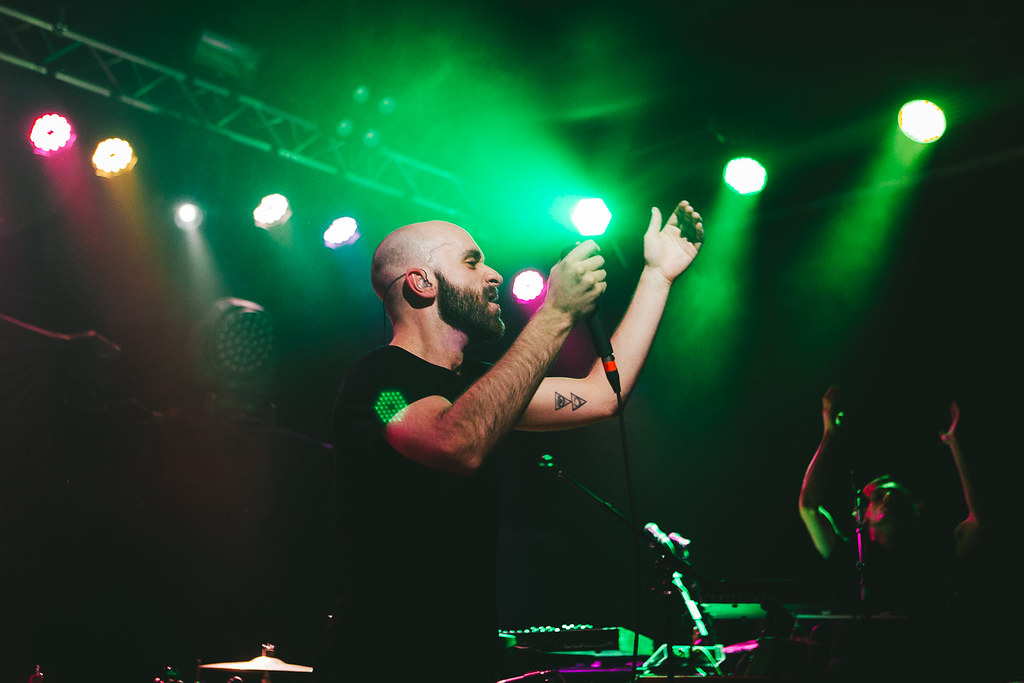 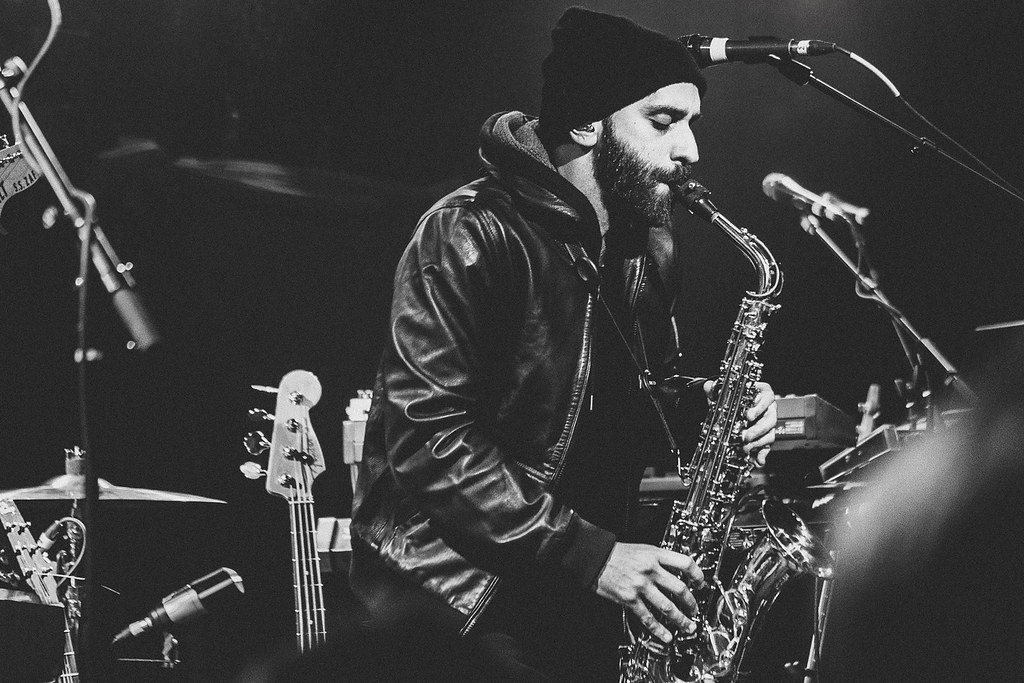 Matt Cox nabbed his sixth OEAA in a row for Best Americana/Folk, though the categories have shifted some since he won Best Blues in 2009. John Klemmensen and the Party won for Best Rock, after winning Best Singer-Songwriter last year. Josh Hoyer and the Shadowboxers won Best R&B/Soul for the second year in a row. The group, which wrapped a three-week tour this weekend, also won Album of the Year for its self-titled February release. Hector Anchondo Band won Best Blues for the second year in a row.

But Mean Street was perhaps the biggest winner last night, winning both Best Hip Hop/Rap and Artist of the Year. The trio, which released its debut, Mutants of Omaha, in the spring, was contending with Marcey Yates, Both, Purveyors of the Conscious Sound, Latin Threat and Shook On3 for Best Hip-Hop.

After a successful crowdfunding campaign and a few preview tracks late last year, Matt Whipkey’s Underwater drops Friday at The Waiting Room. It figures to be one of the first well-attended to release shows of the new year. RSVP here.

To preview, the record is streaming all this week on Whipkey’s SoundCloud, embedded below. If you’re a Lincoln Whipkey supporter, he’s having an album release party at Zoo Bar the following Saturday, Feb. 28.

Expect a feature story on Whipkey’s new album from us later this week.

Jurado released Brothers and Sisters of the Eternal Son last year on Secretly Canadian. The Seattle-based singer-songwriter been playing his thoughtful folk since the mid-90s, having released 13 full-lengths since 1997. He’s worked closely with David Bazan, Moby and Father John Misty. The last time Jurado was in Nebraska was a house show at Beaver Lake in the summer of 2013. Though if you’ve kept up with him since, you’ve seen Jurado explore larger musical tastes and arrangements.

Jurado made a small internet-splash over the weekend after calling out an audience member for talking disruptively during his set. Enjoy the show tonight, and don’t do that.

Lastly, Conor Oberst’s podcast interview with Marc Maron went live moments ago. Oberst is known for some deflectiveness in interviews. Maron is known for wanting to dive headfirst into neurosis. Listen here if you’re curious.