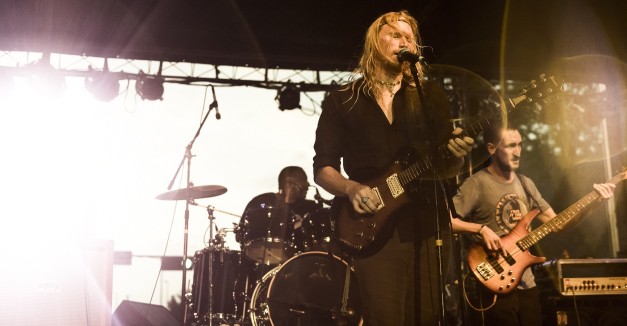 A touring Nebraska band suffered the latest in a rash of gear thefts over the weekend.

Kris Lager Band’s touring van was broken into Saturday evening as it played Broadway Oyster Bar in St. Louis. The theft occurred roughly between 10:30 p.m. and 12:30 a.m., barely 15 feet from where the band was set-up.

Keyboard player Jeremiah Weir says they returned post-set to find the door lock punched in and the van turned over. Among the losses were the band’s personal luggage, Lager’s bowling ball and other small items. No musical gear was stolen.

Saturday’s crime is the latest incident in what feels like an ongoing problem for touring bands. Simon Joyner and the Ghosts were robbed earlier this year during a tour stop in Oakland, Calif. And this isn’t the first endured by Kris Lager Band, having been robbed of equipment on the very same St. Louis street once before.

Of the prior incident, Weir says the band filed a police report, turned in robbery footage from local businesses, but received no restitution. This time, though no musical gear was taken, it’s a stark reminder of the road’s potential ills

Philadelphia quartet Hop Along, Saddle Creek Records’ latest signee, cracked multiple best-of album lists, placing as high as fifth in the same publication for sophomore album Painted Shut. Widely accepted as one of the best alternative/indie efforts of the year, Painted Shut also checks in at seventh on Stereogum’s list, 15th in A.V. Club and 35th in Rolling Stone’s Top 50.

Stay tuned, as later this month, HN will begin publishing its own year-end lists.

HN contributor James Dean went to The Down Under Lounge Friday night for Omaha R&B artist Dominique Morgan’s EP release party. A parade of Omaha singer/songwriters and poets joined Morgan as he celebrated his Dom’s Favorite Things EP, a challenge to himself to reconnect with the holidays. 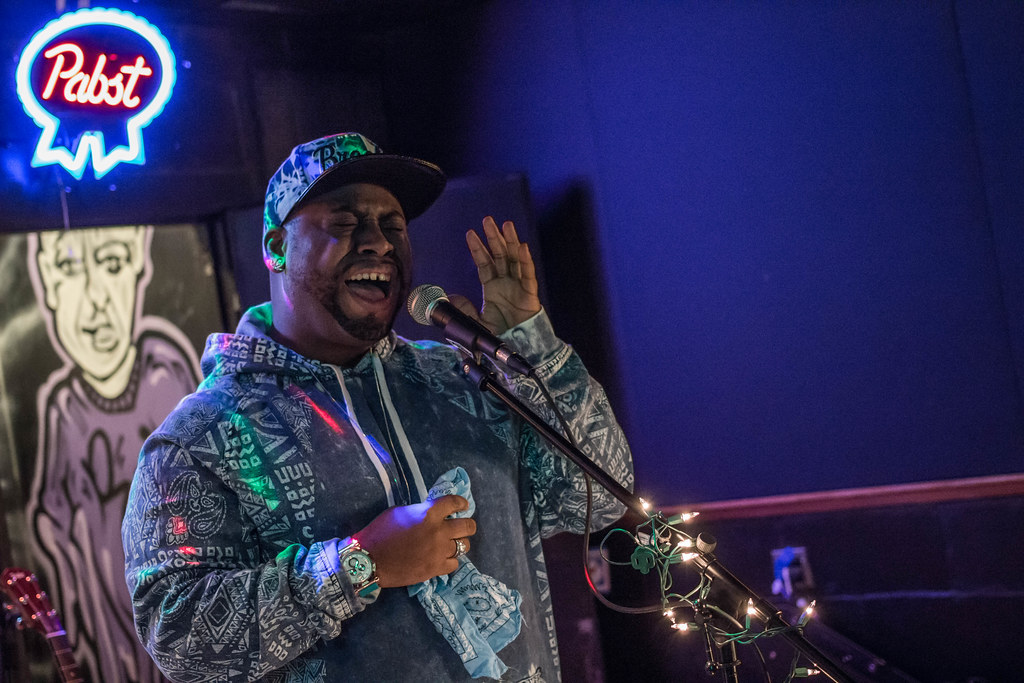 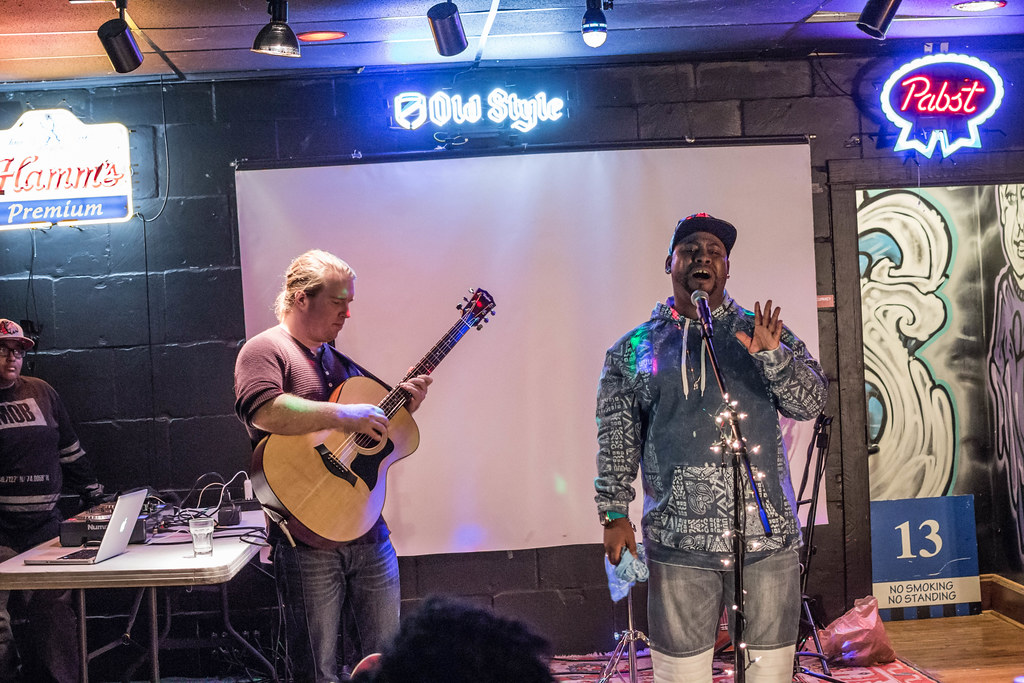 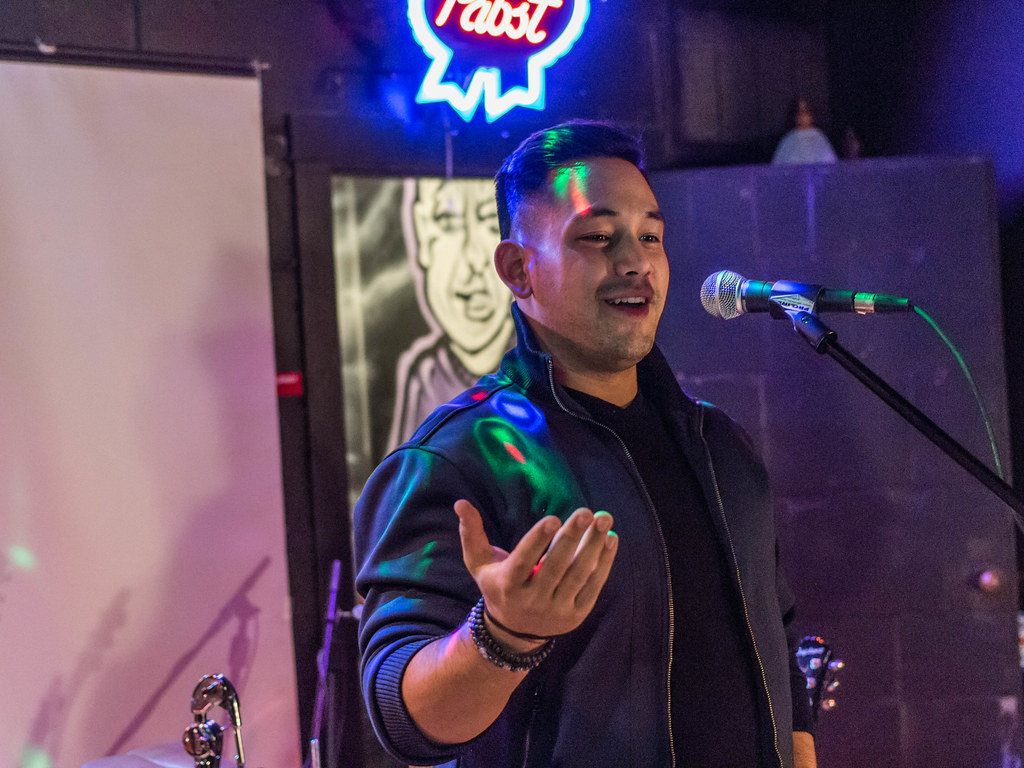 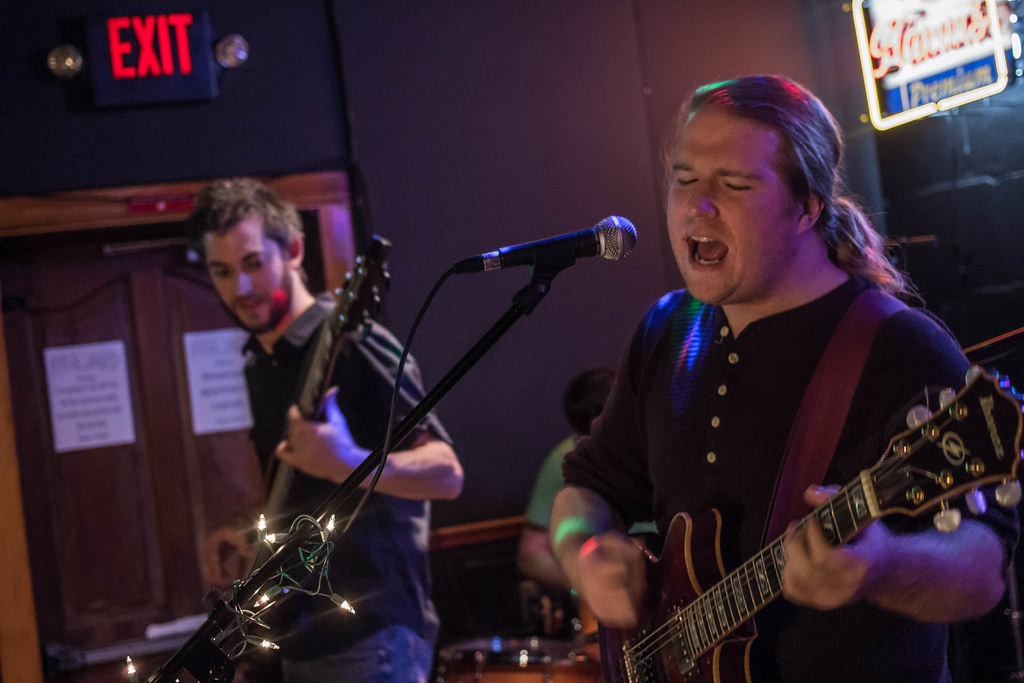 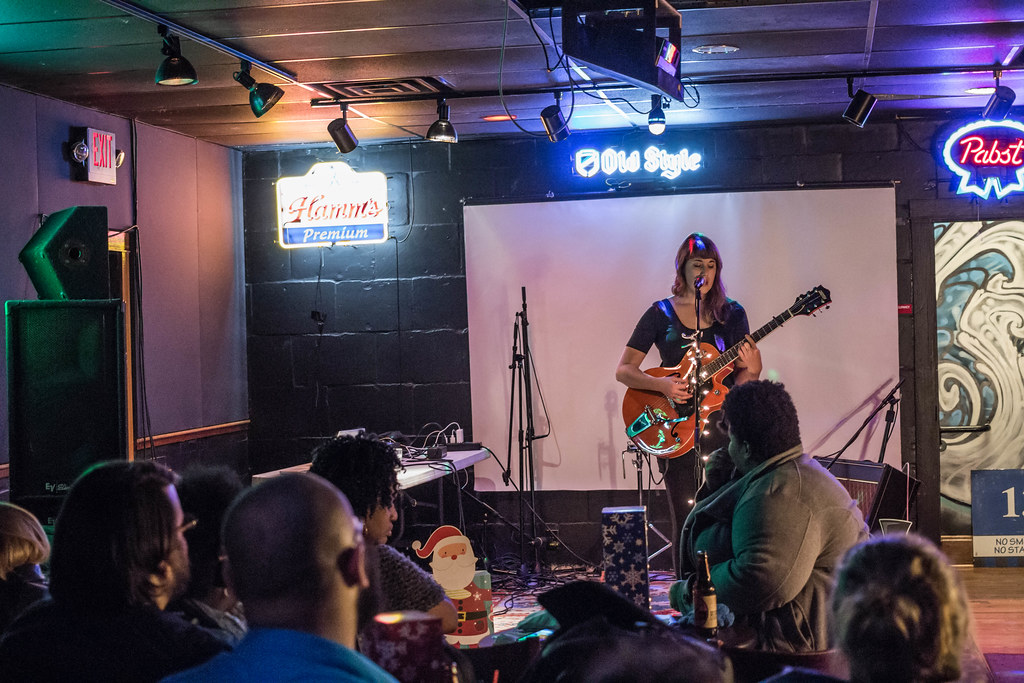 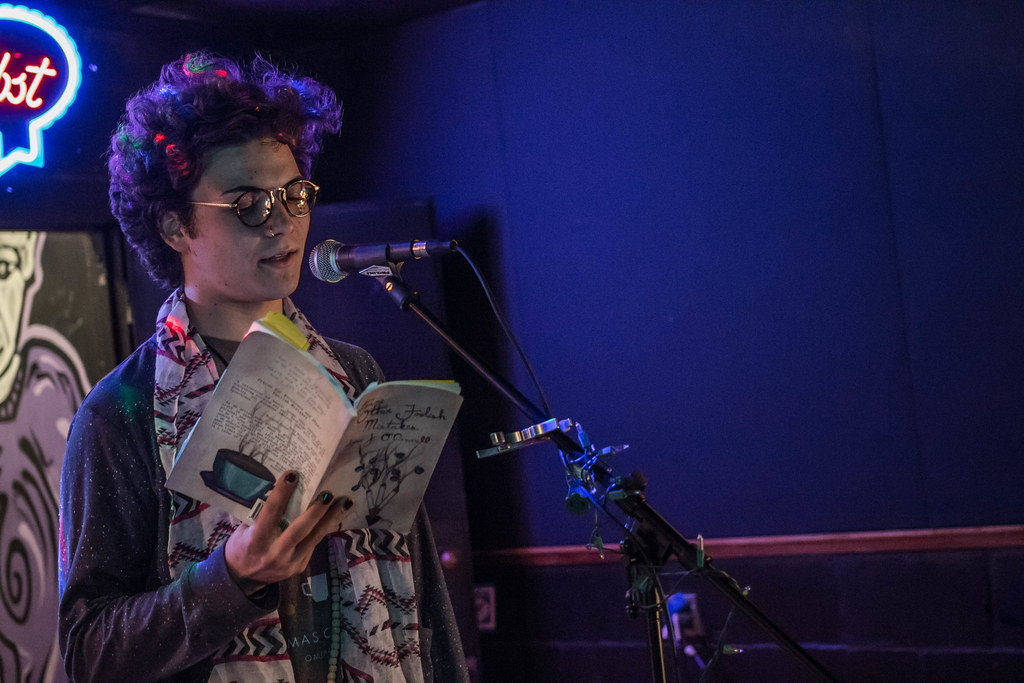 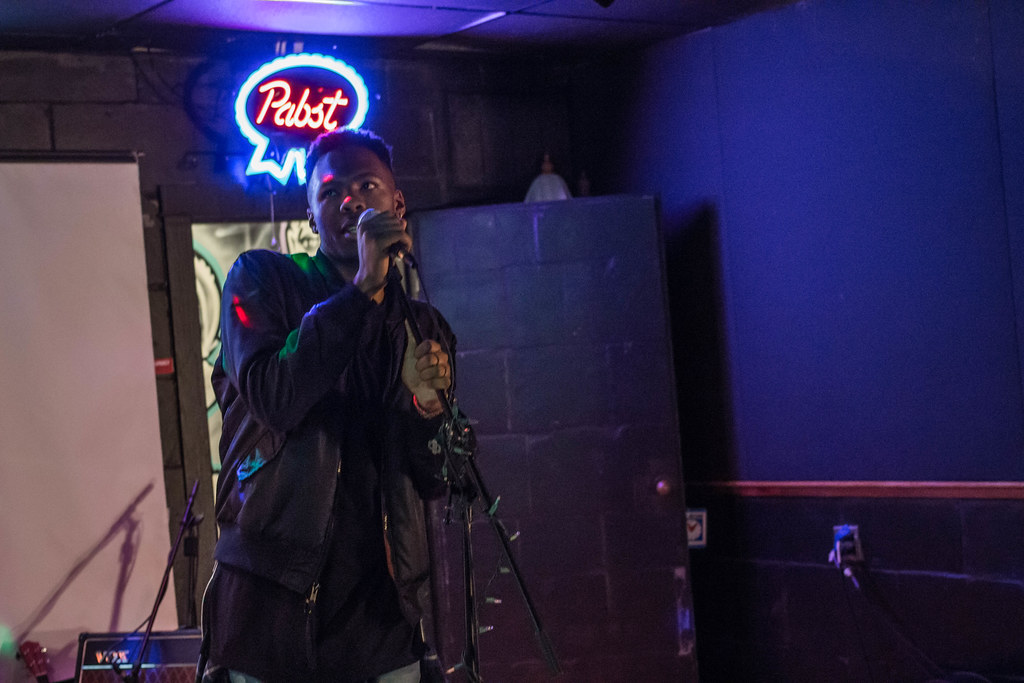 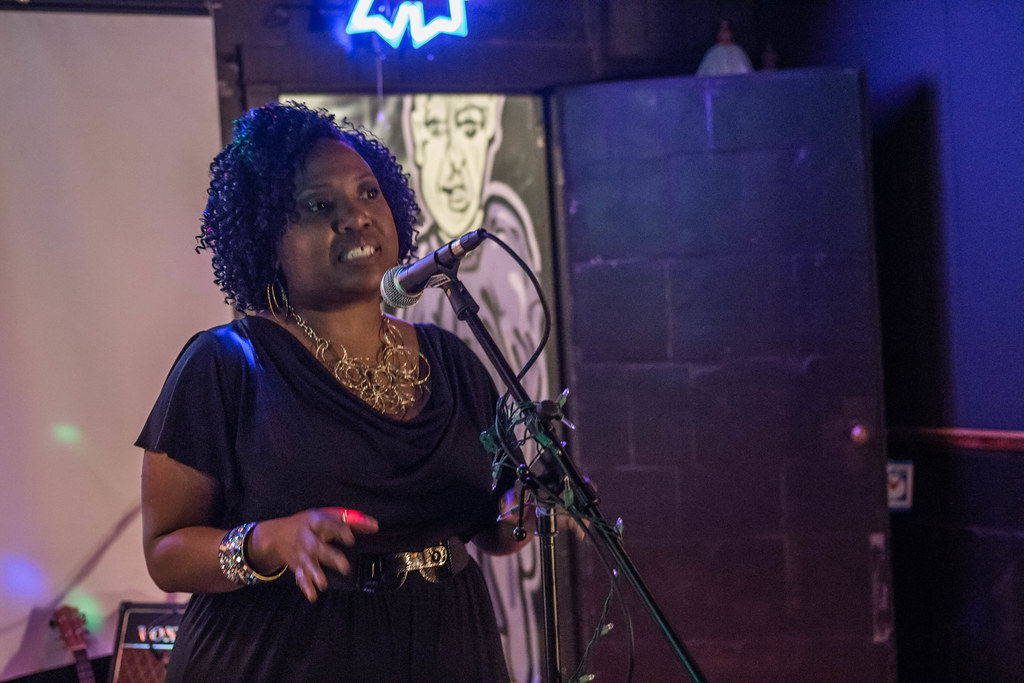 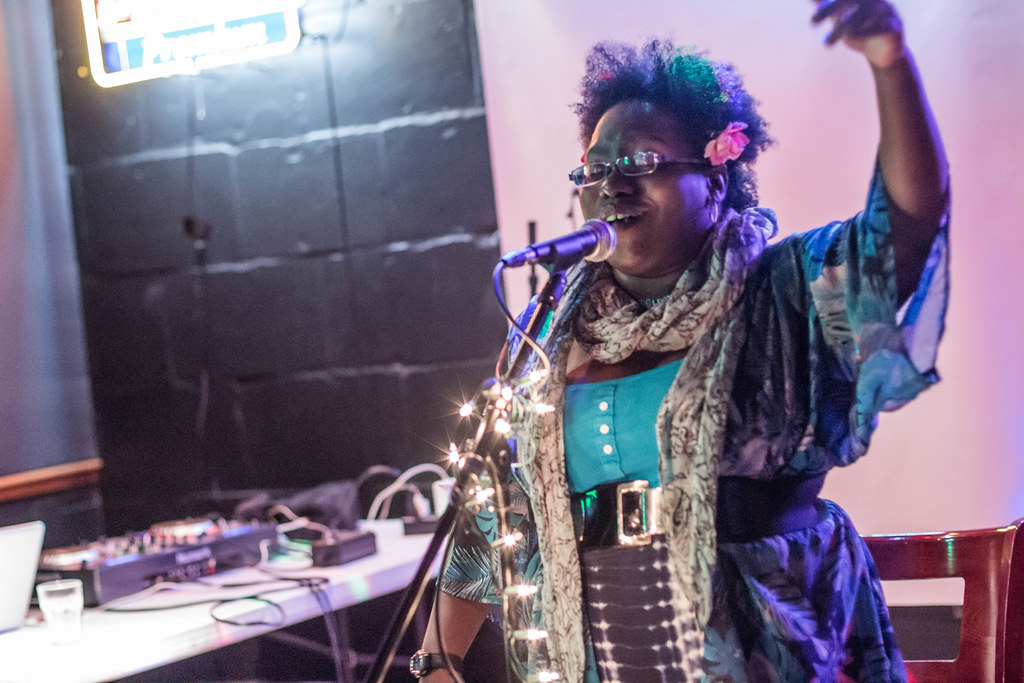 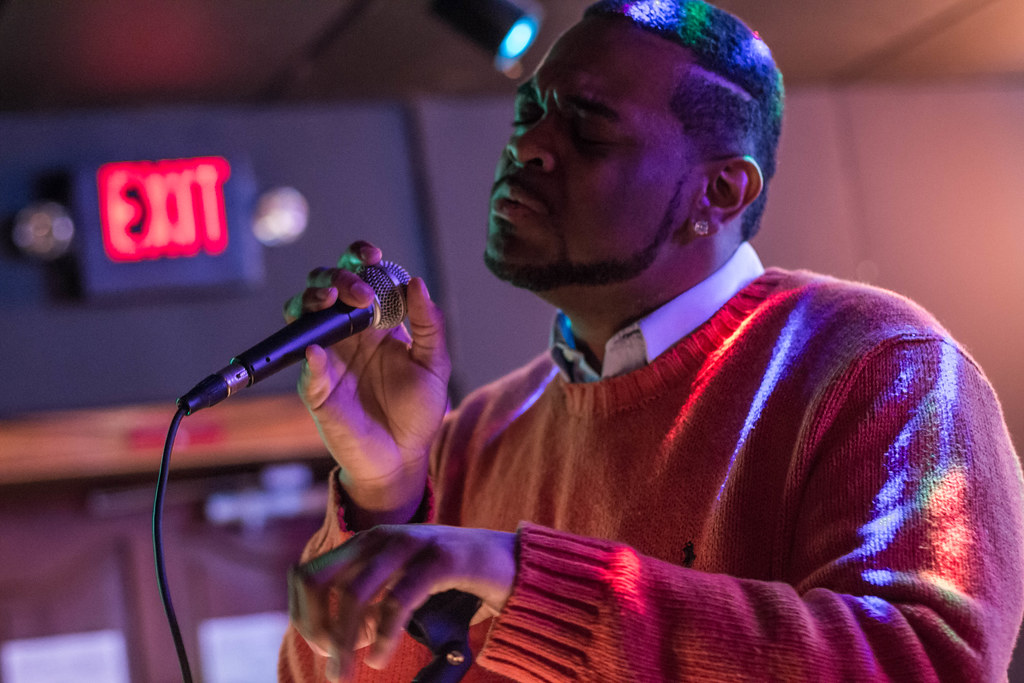 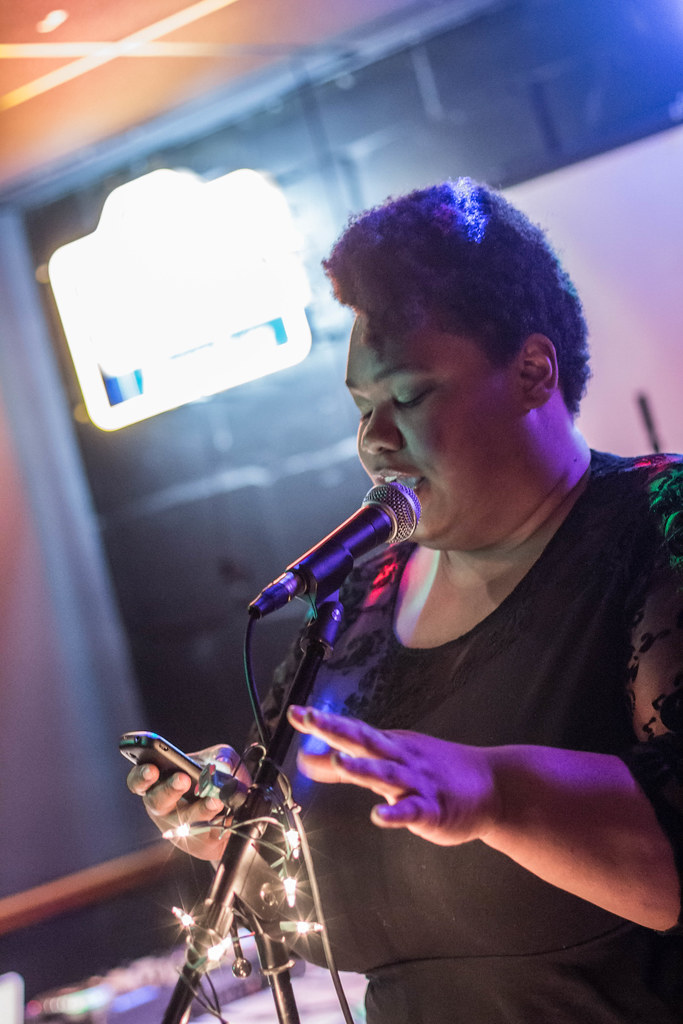 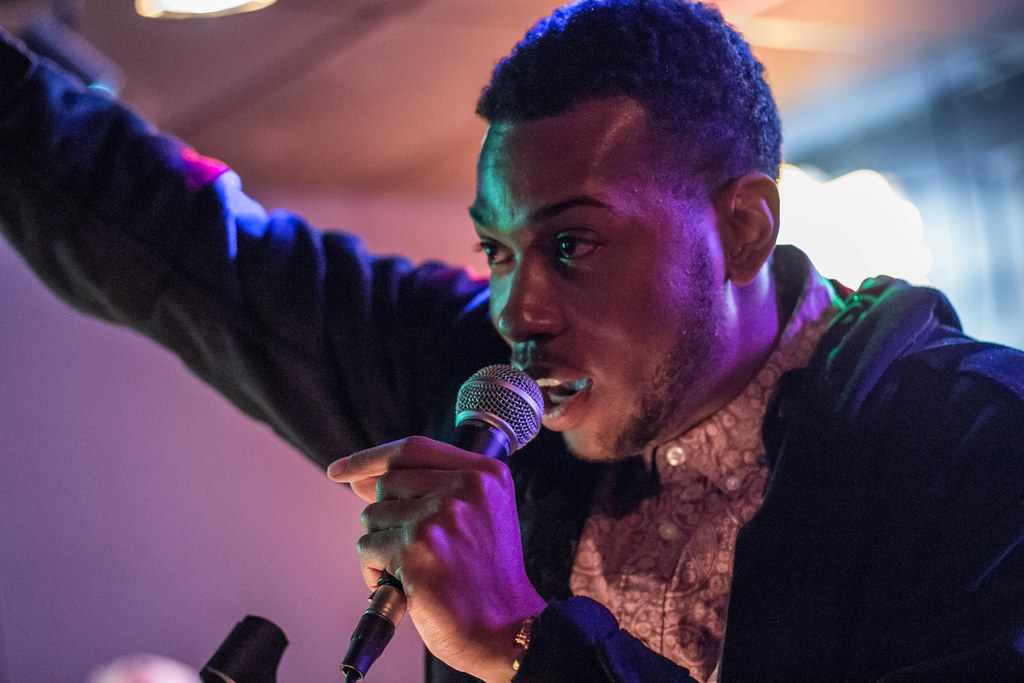 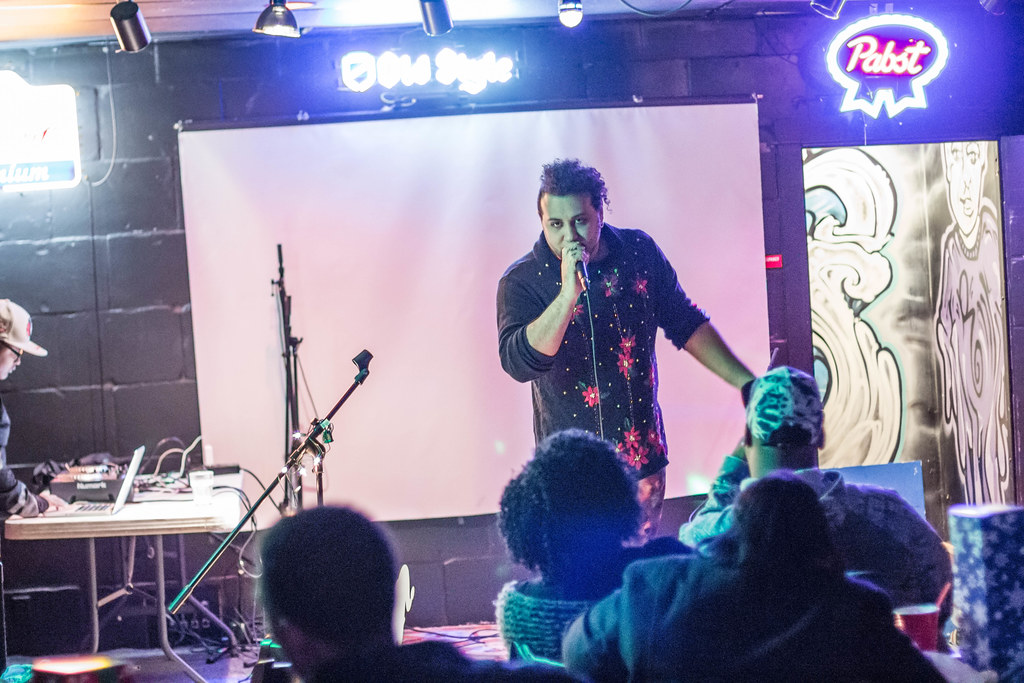 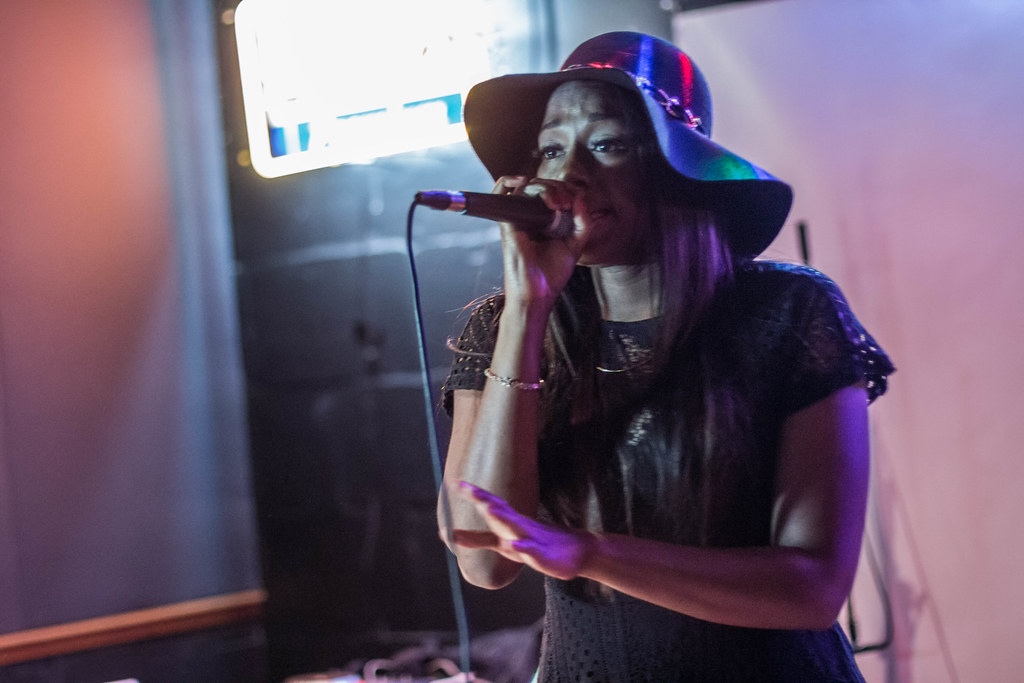 The following evening, Dean walked his usual beat to Zoo Bar to catch oft-visiting Chicago foursome The Kickback with Lincoln’s The Renfields and and a recently-reunited Lonely Estates. See Dean’s photos below: 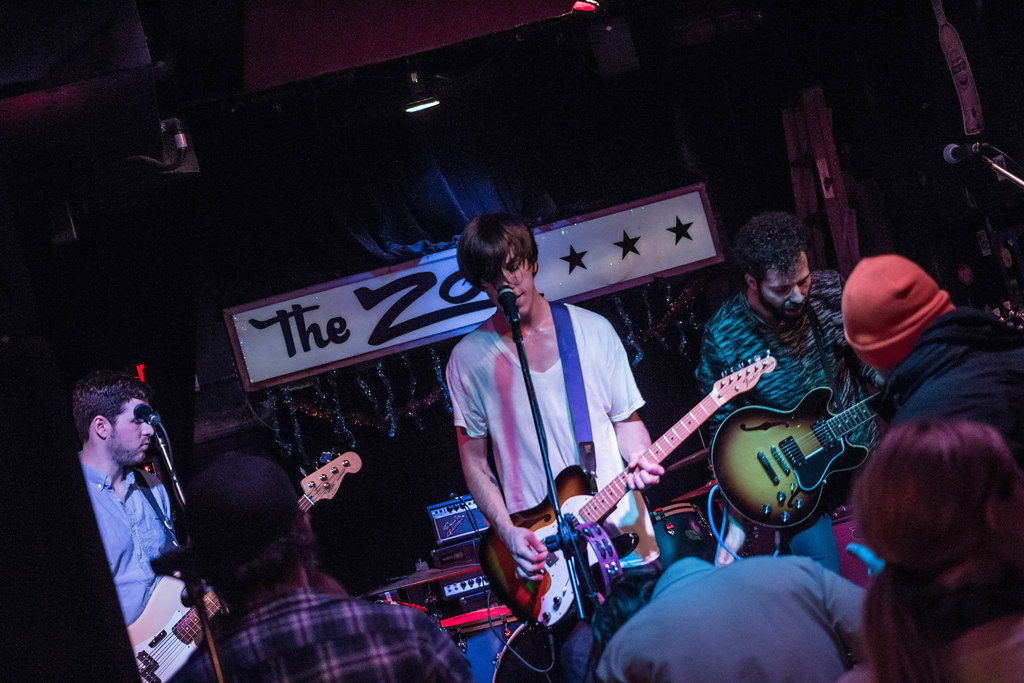 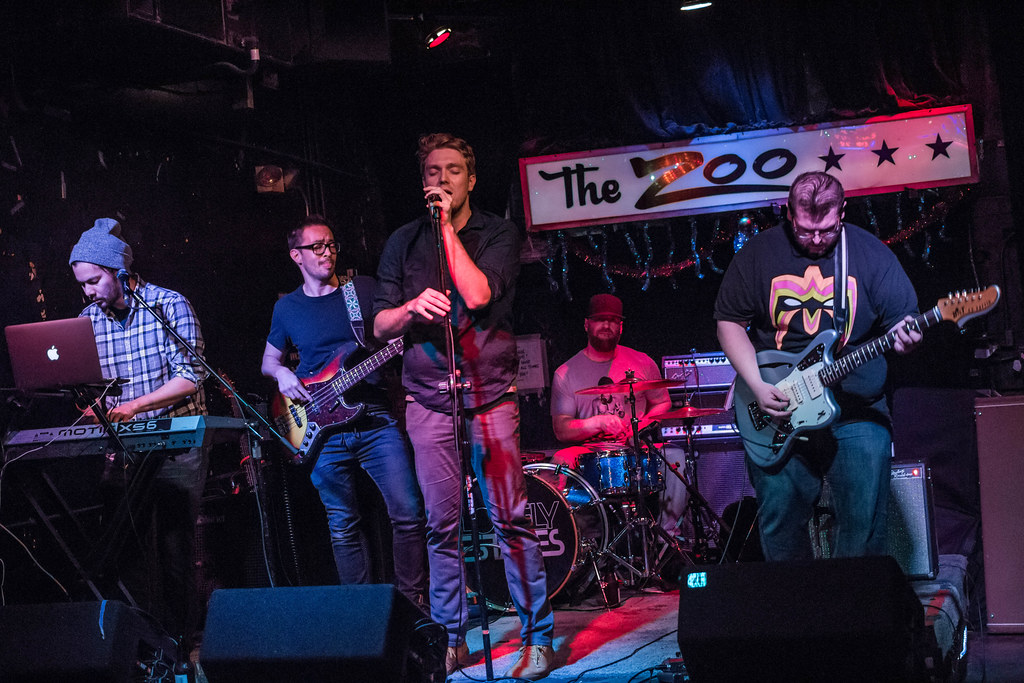 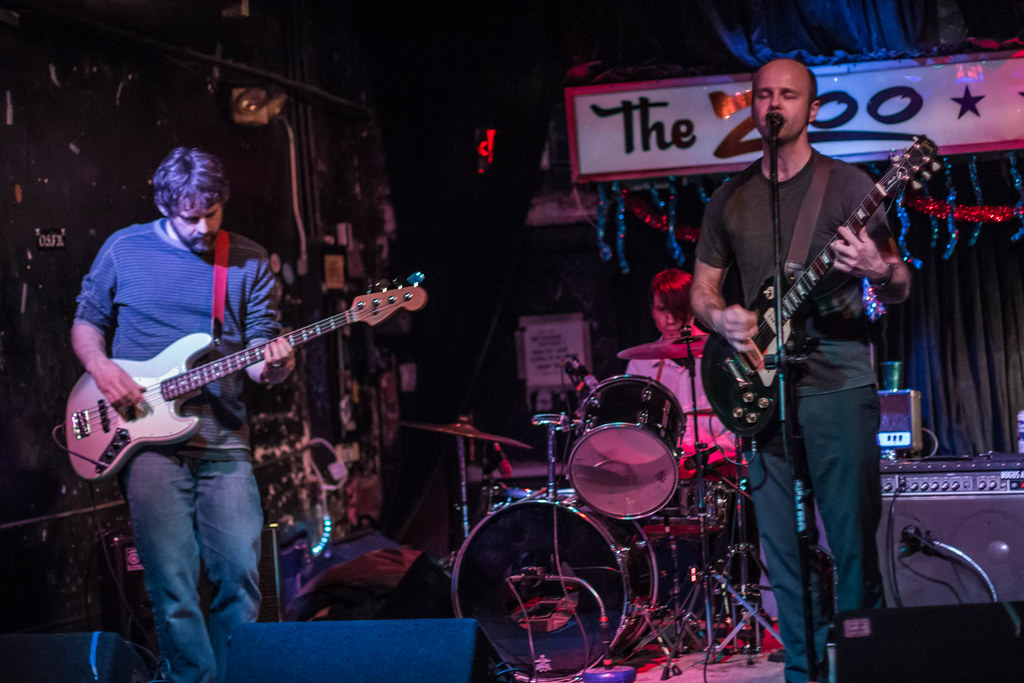