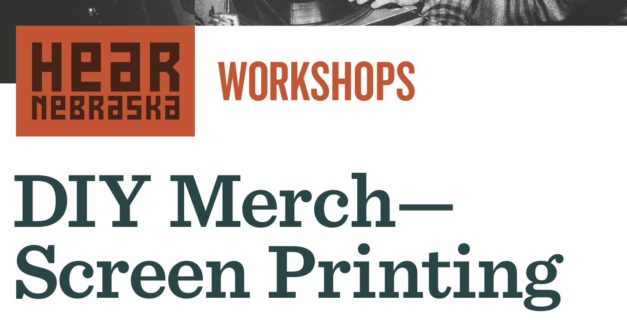 Whether for promotional tool or sentimental keepsake, everybody loves cool band merch. The latest HN Workshop will focus in on how to make your own.

Hear Nebraska will host two workshops teaching screenprinting basics this Saturday, May 7, in Omaha and Lincoln. The free, hands-on “DIY Merch” sessions will cover how to transfer artwork from a sketch pad or computer graphic and print it onto a t-shirt, koozie, tote bag or record jacket.

The Omaha class will be held in two sessions, 2 p.m. and 4 p.m., at The Union for Contemporary Art, 2417 Burdette Street. In Lincoln, 1 p.m. and 3 p.m. will take place at Screen Ink, 1827 O Street. These workshops are presented in partnership with both facilities.

Limited space is available for all classes. Sign up here, and RSVP to the Facebook event here.

Organizers of the new Omaha festival have announced lineup additions in two waves, one this morning and one late last week. Included among today’s reveals are open mic organizer and “mama of the local scene” Aly Peeler with rock band Omaha, who will join headliners Screaming For Silence for the new festival’s inaugural August 5 event at Omaha’s Stinson Park (RSVP here).

Last week’s batch of acts included Omaha singer/songwriter Jocelyn, the hip-hop group of Marcey Yates & Xoboi with The Dilla Kids, Dereck Higgins’ new experimental project Chemicals and rapper J. Crum with ALTR. While the announced acts all hail from Omaha, organizers seem to be curating with diversity in mind.

New Generation plans to continue revealing acts over the next couple of days, including more later today. Early-bird tickets are on sale now, and can be purchased here.

National music blog Consequence of Sound has rated Slowdown among the top 100 venues in America. The list nestles Slowdown at number 54, next to some immediately recognizable venues in Prortalnd’s Crystal Ballroom, Seattle’s Neumos and New Orleans jazz haven Preservation Hall.

While it touts Slowdown’s prime downtown Omaha location and eclectic programming, the accompanying blurb leans heavily on generalities (re: “the Omaha/Saddle Creek sound”) easily identifiable by a national audience. But that’s to be expected. The allure of lists like these is seeing a hometown venue including, and it’s still neat to see Slowdown among some famous music halls. 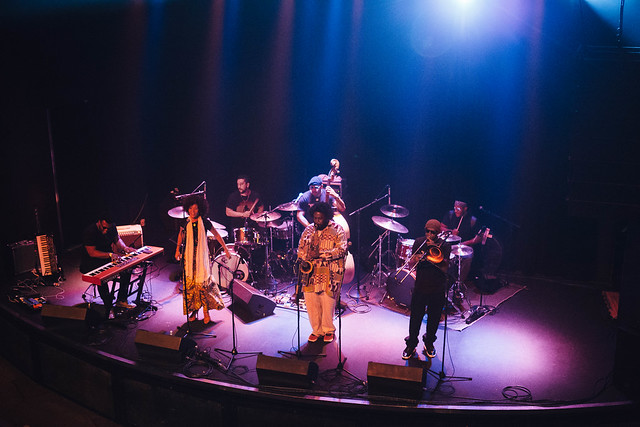 Set closer is the perfect spot for a beckoning love song. Allison Weiss’s words are unabashedly forward: “Take my hand I’ll take you so far” she wails to an intimately-packed Omaha living room.

The Los Angeles-based indie pop act played for Sofar Sounds Omaha in October, the closing song of which has been released via YouTube. Weiss was on tour in support of her third LP New Love, released earlier that month on SideOneDummy Records.

Watch Weiss & band perform “Who We Are” below:

HN contributor James Dean went to O’Leaver’s Saturday to catch Todd & Orenda Fink’s new project, Closeness, at its debut. After a decade of marriage and success in other projects (The Faint, Azure Ray), the two explained in an interview last week why they were finally prepared to work together. Read more here.

See Dean’s photos of Closeness, Thick Paint, and spaced_bar below: 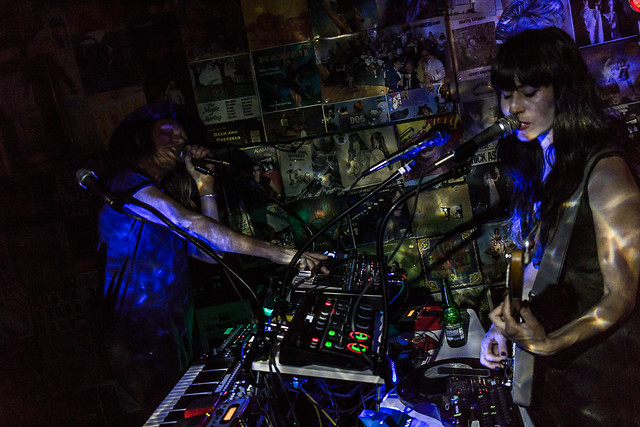 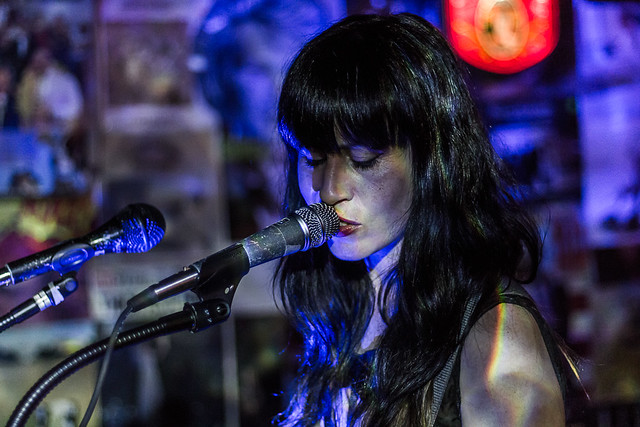 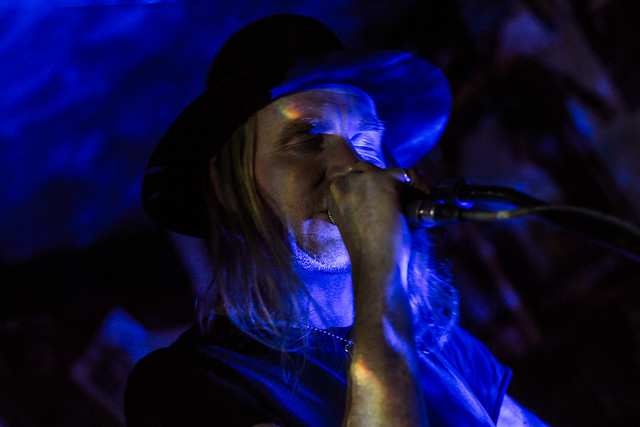 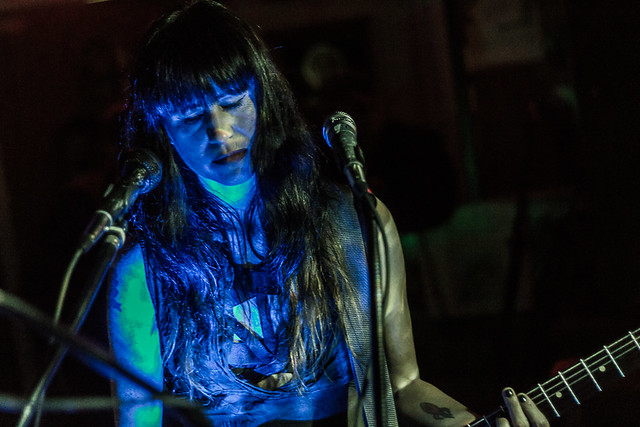 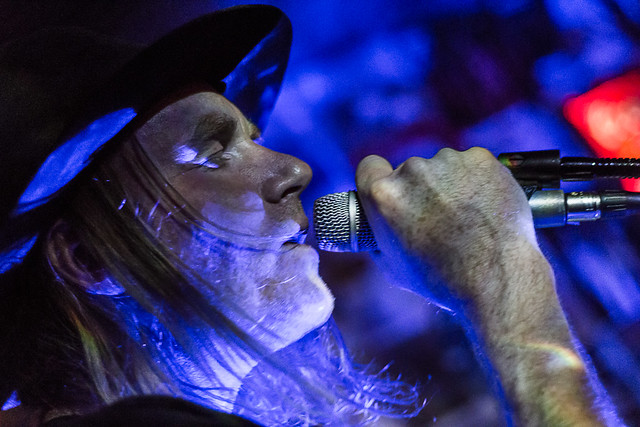 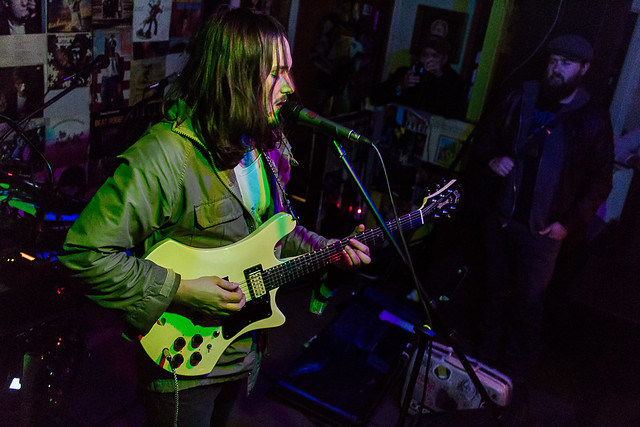 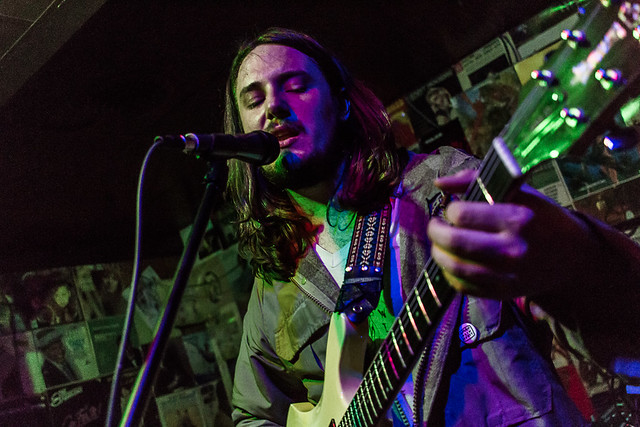 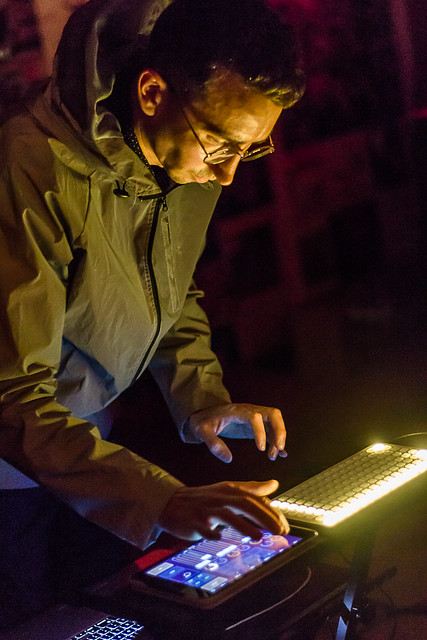 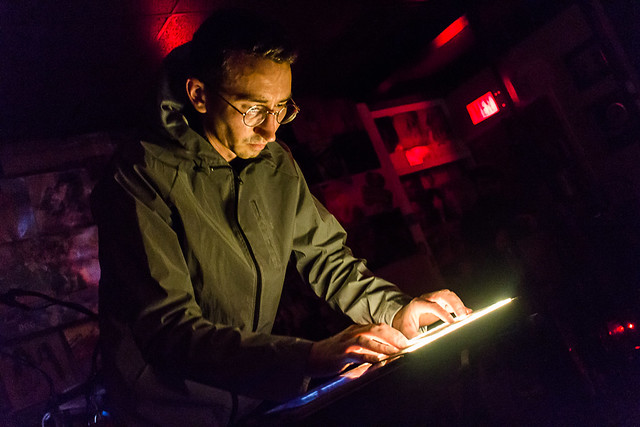 Contact us with news tips, story ideas, song submissions and other happenings at news@hearnebraska.org. Head to our statewide calendar here to plan your week in shows.