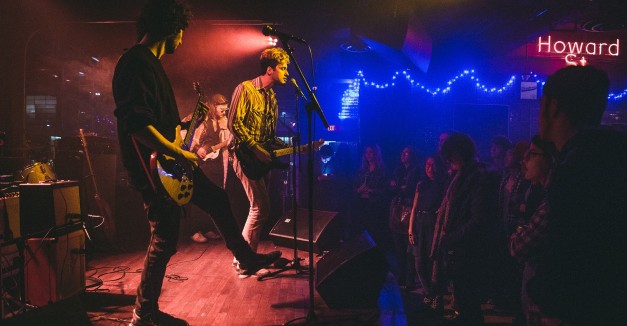 Hear Nebraska is hosting its second workshop tomorrow afternoon, designed to help musicians with the legal side of recording. University of Nebraska College of Law student attorneys will teach legal basics relevant to all musicians, including: copyright law; licensing; contracts; streaming services; performance rights organizations; and signing with agents, managers and labels.

From Aaron Markley, Hear Nebraska’s programming manager: “This workshop is a great way for musicians, young and old, to gain a better understanding of not only how to protect their music and themselves, but also of the various ways they can make money from their music.”

When The Crayons performed Saturday night of Lincoln Exposed 2015, that was supposed to be it. The band had announced via Facebook that “it is time to put the Crayons back in the box.”

In the same space, the Lincoln prog-rock group announced that it would still record and release one final EP, Orange, from which the first single, “Bug,” dropped this week. It opens with a chugging beat, almost surfy bass line and mind-bending lead riff. Vocalist Emily Wynn explodes in at the midway point, growling about life as a roach.

Though the Crayons hasn’t played a show since that Lincoln Exposed set, Wynn says they plan to reunite once more for the Orange EP release. For now, hear “Bug” below: 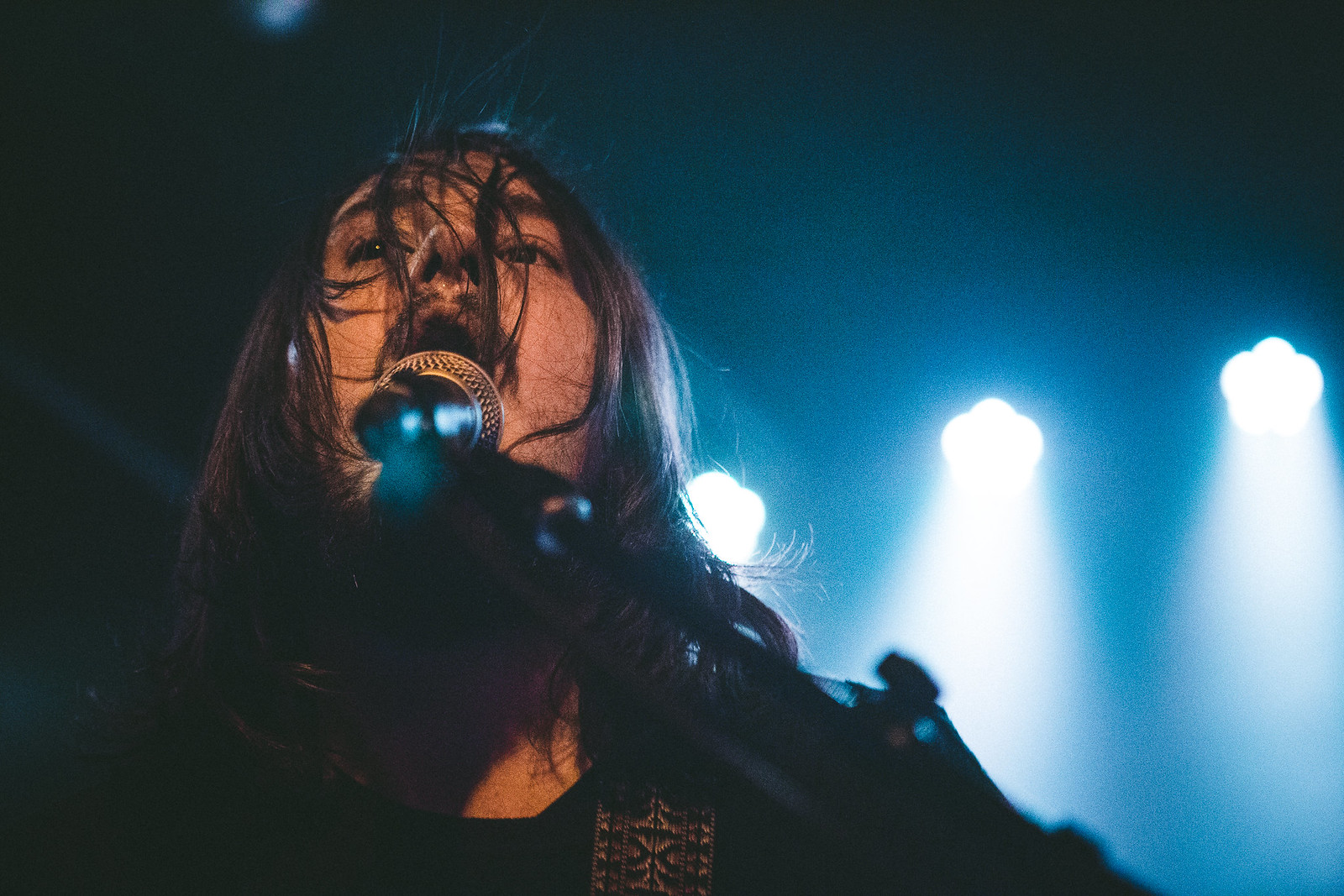 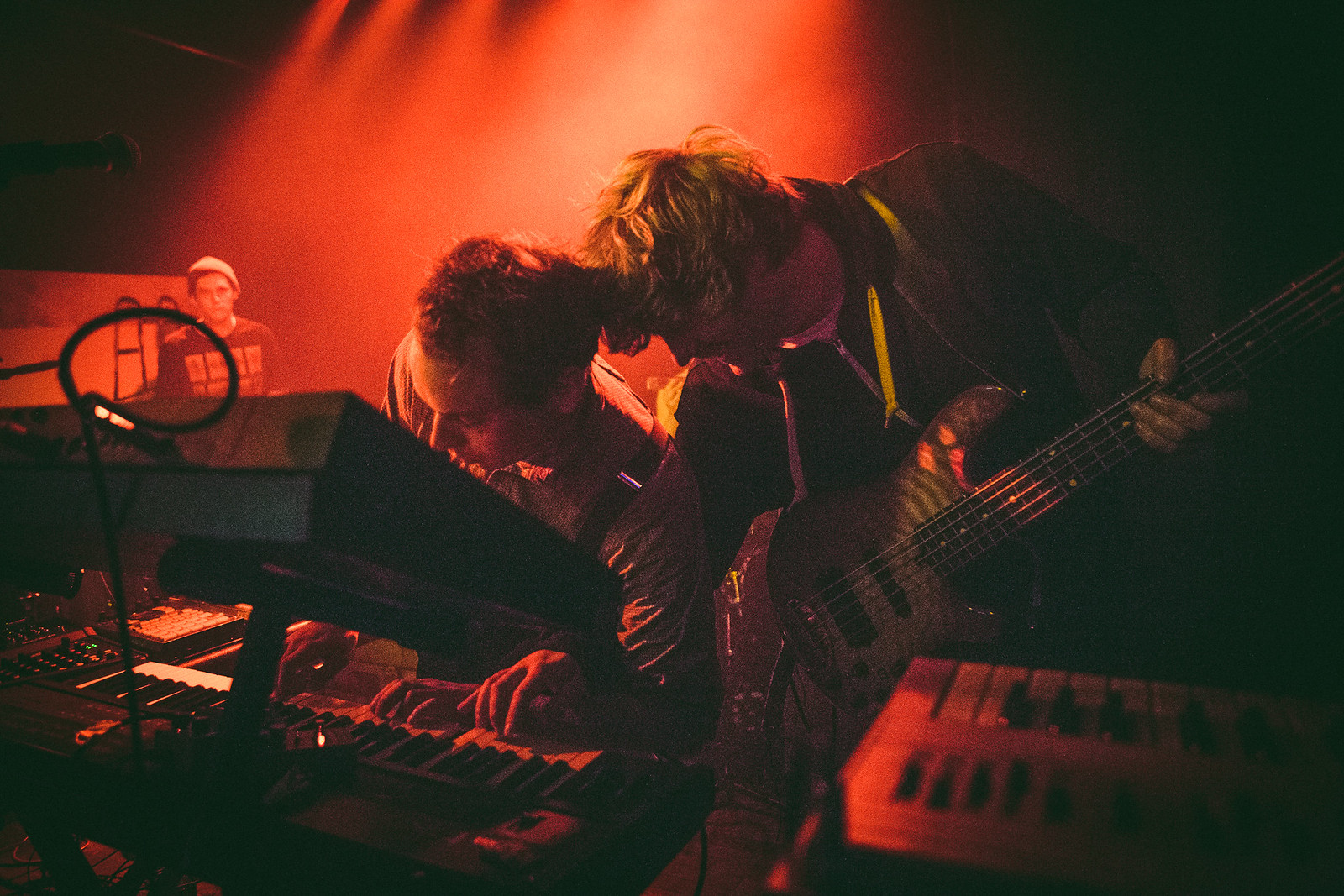 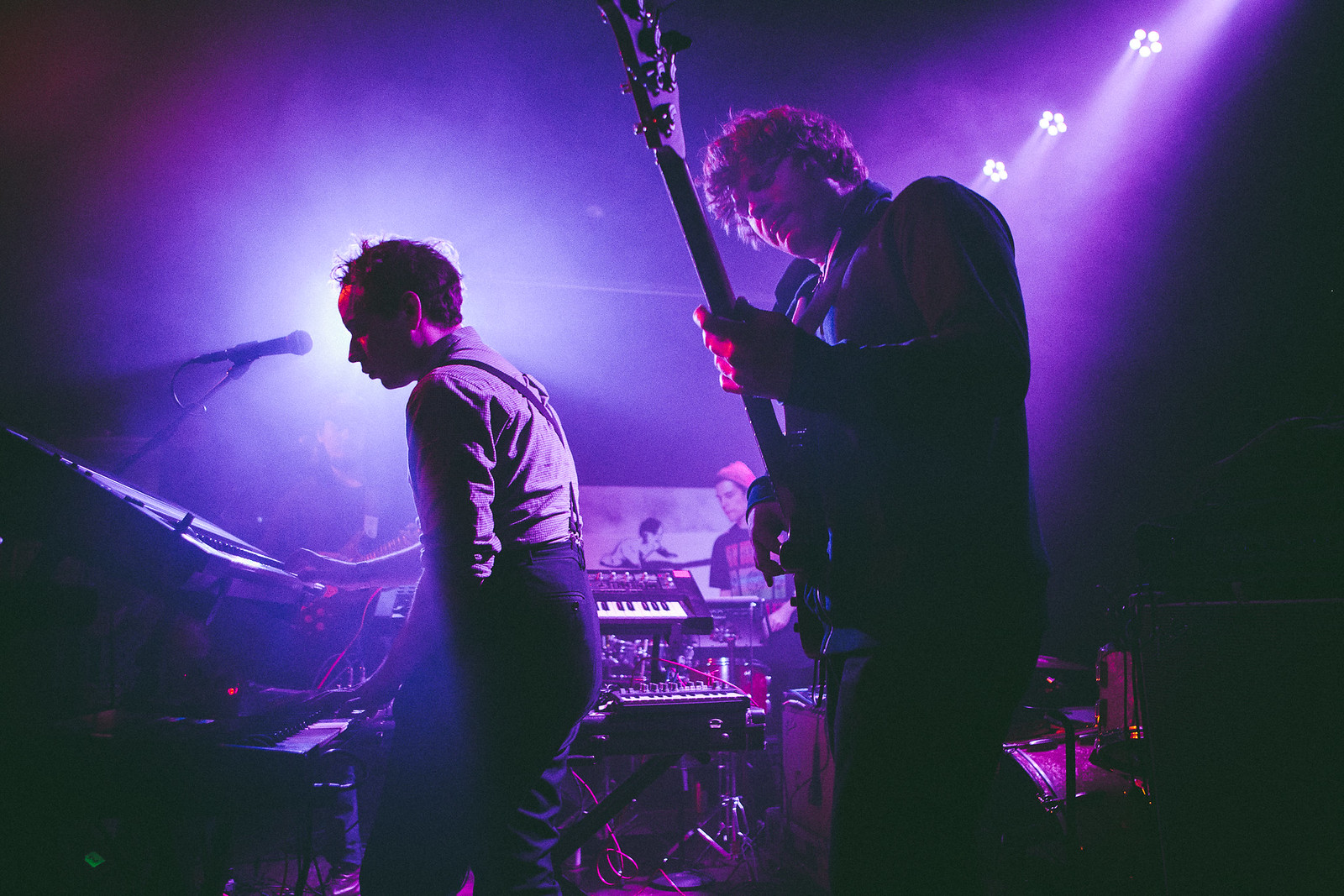 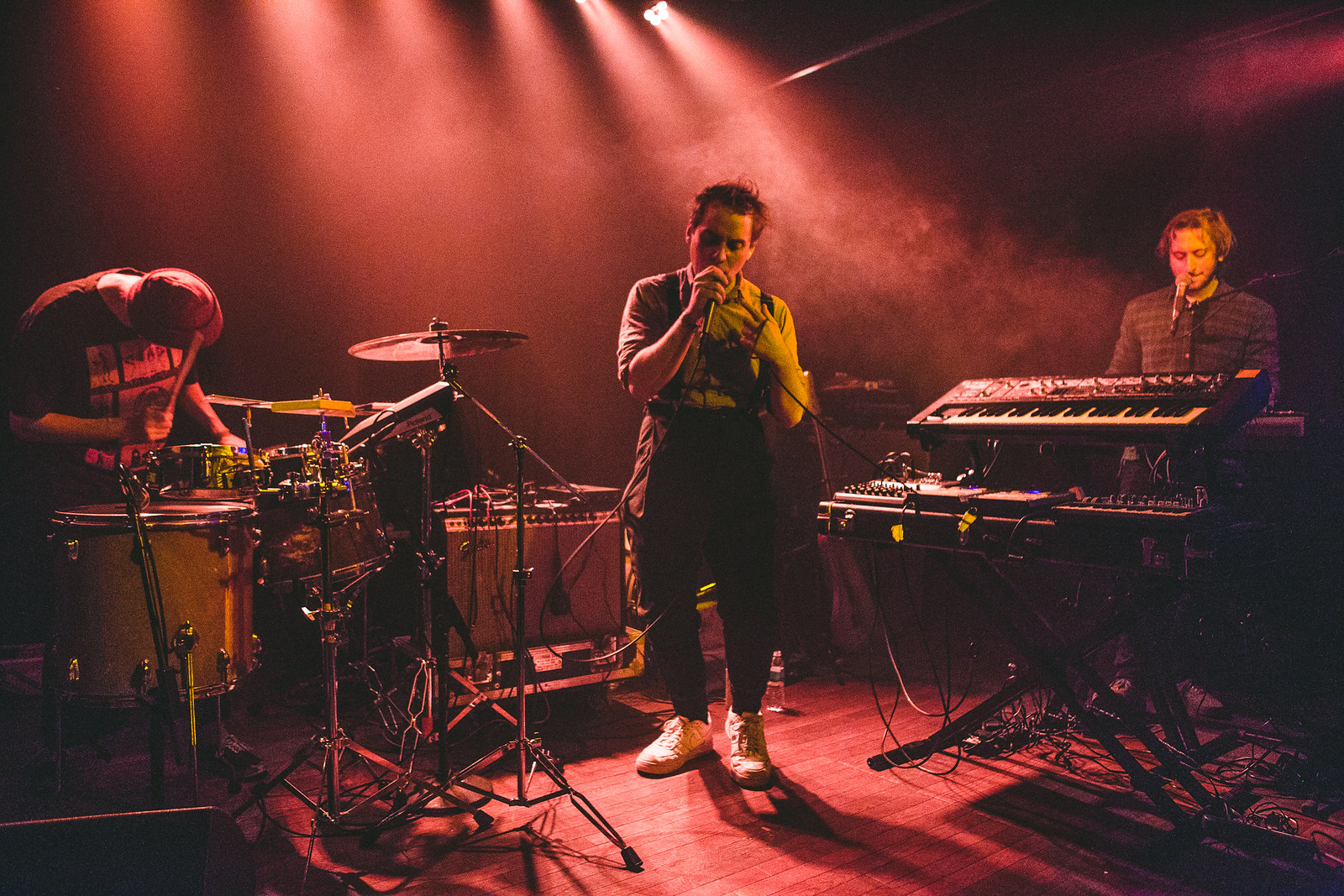 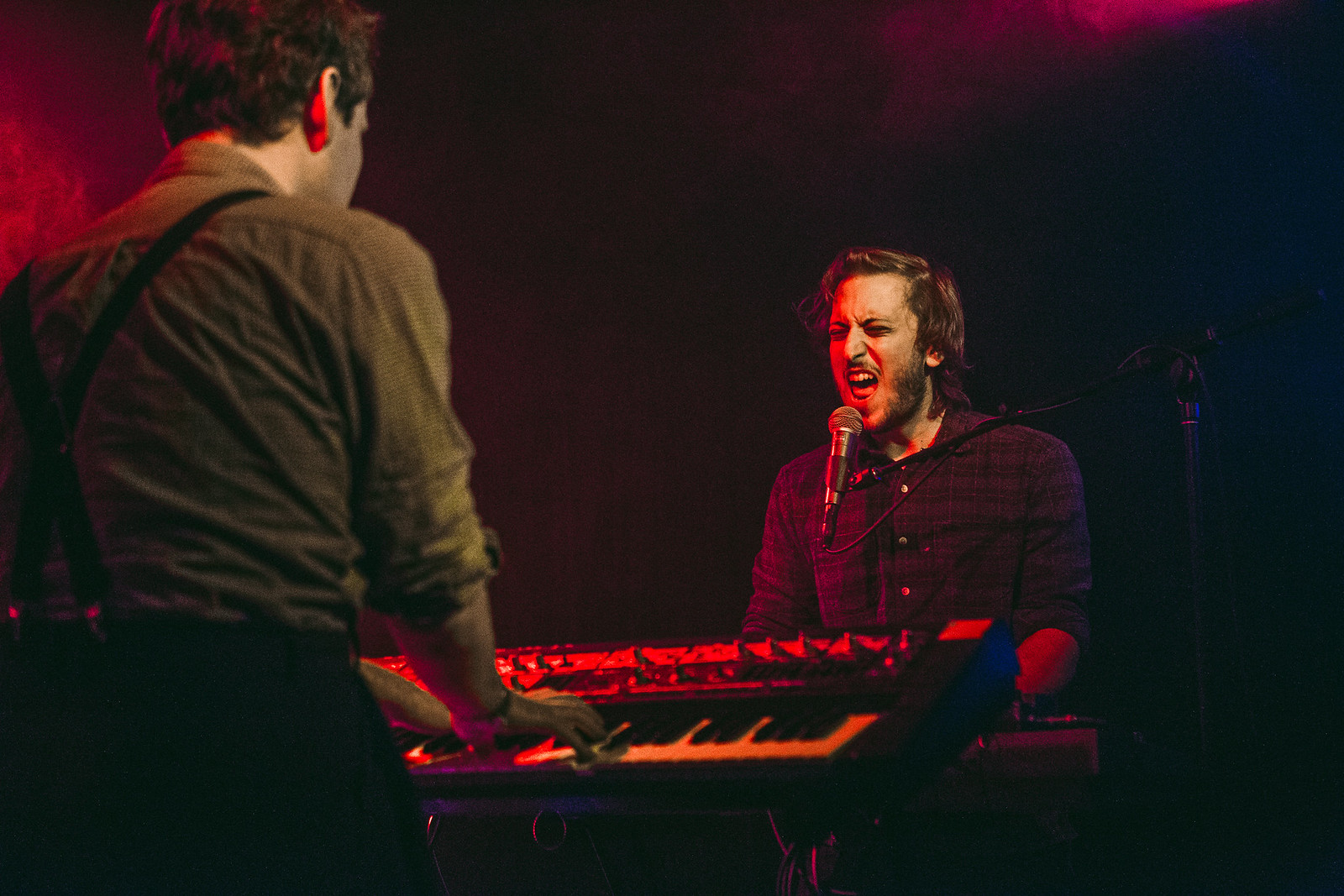 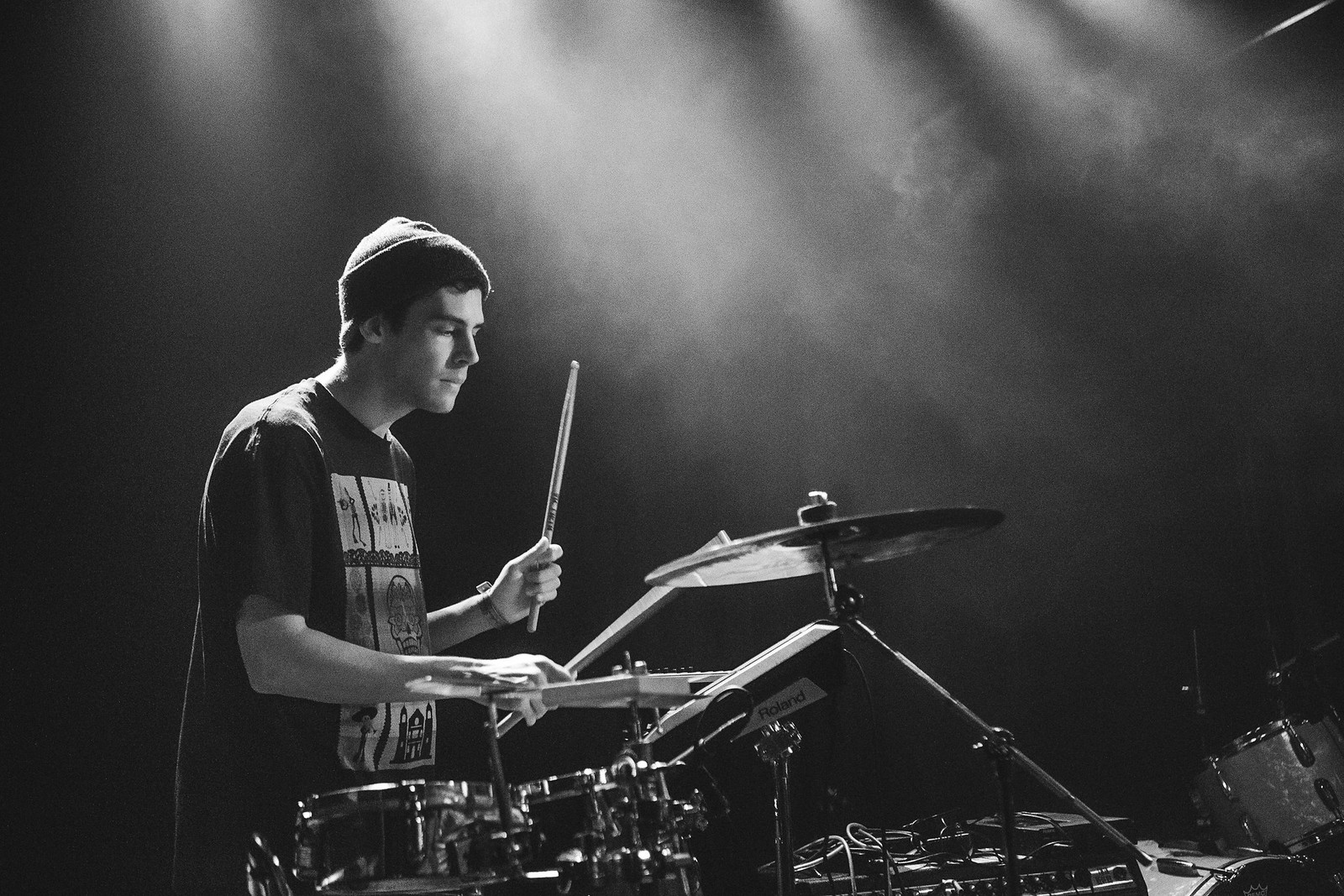 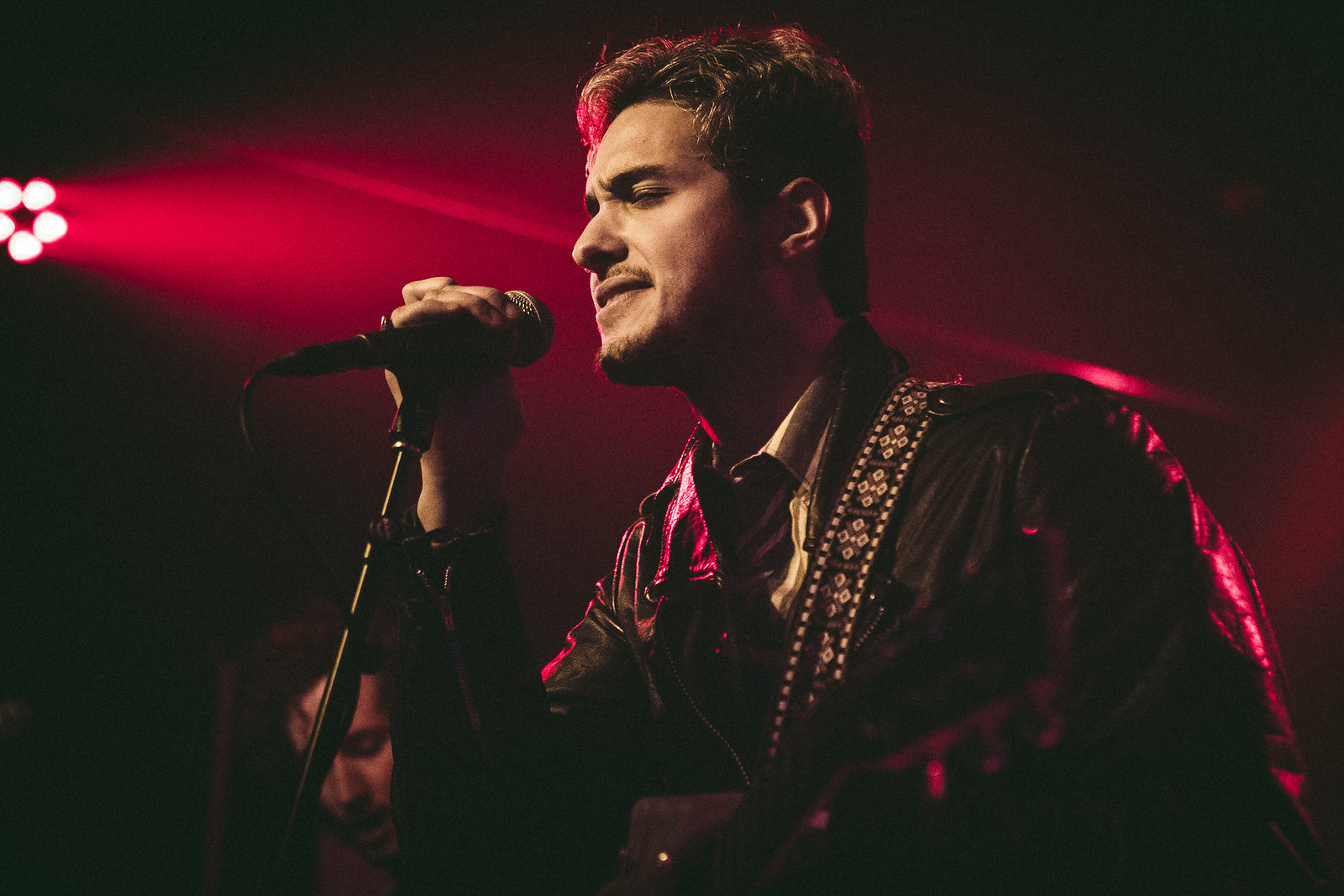 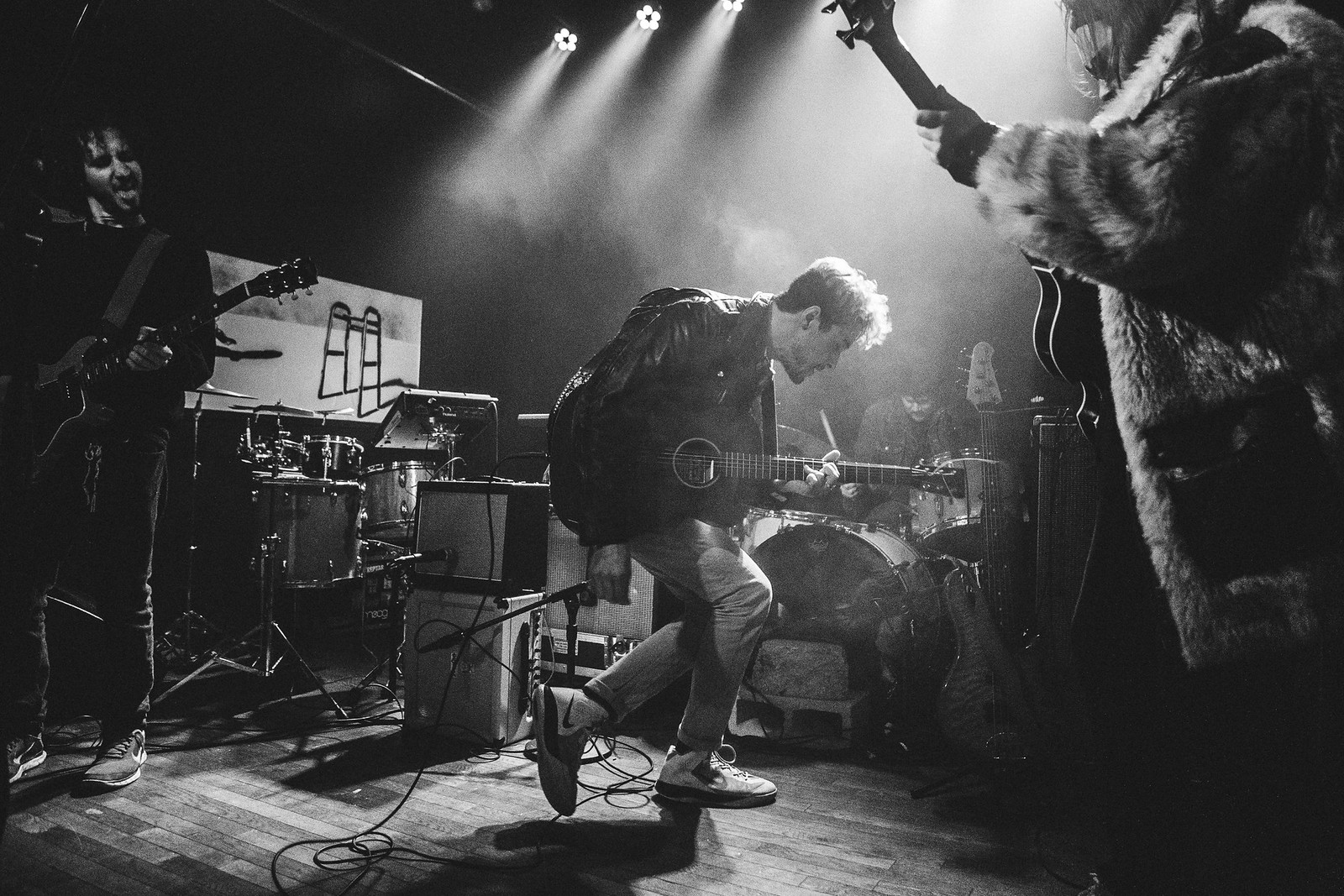 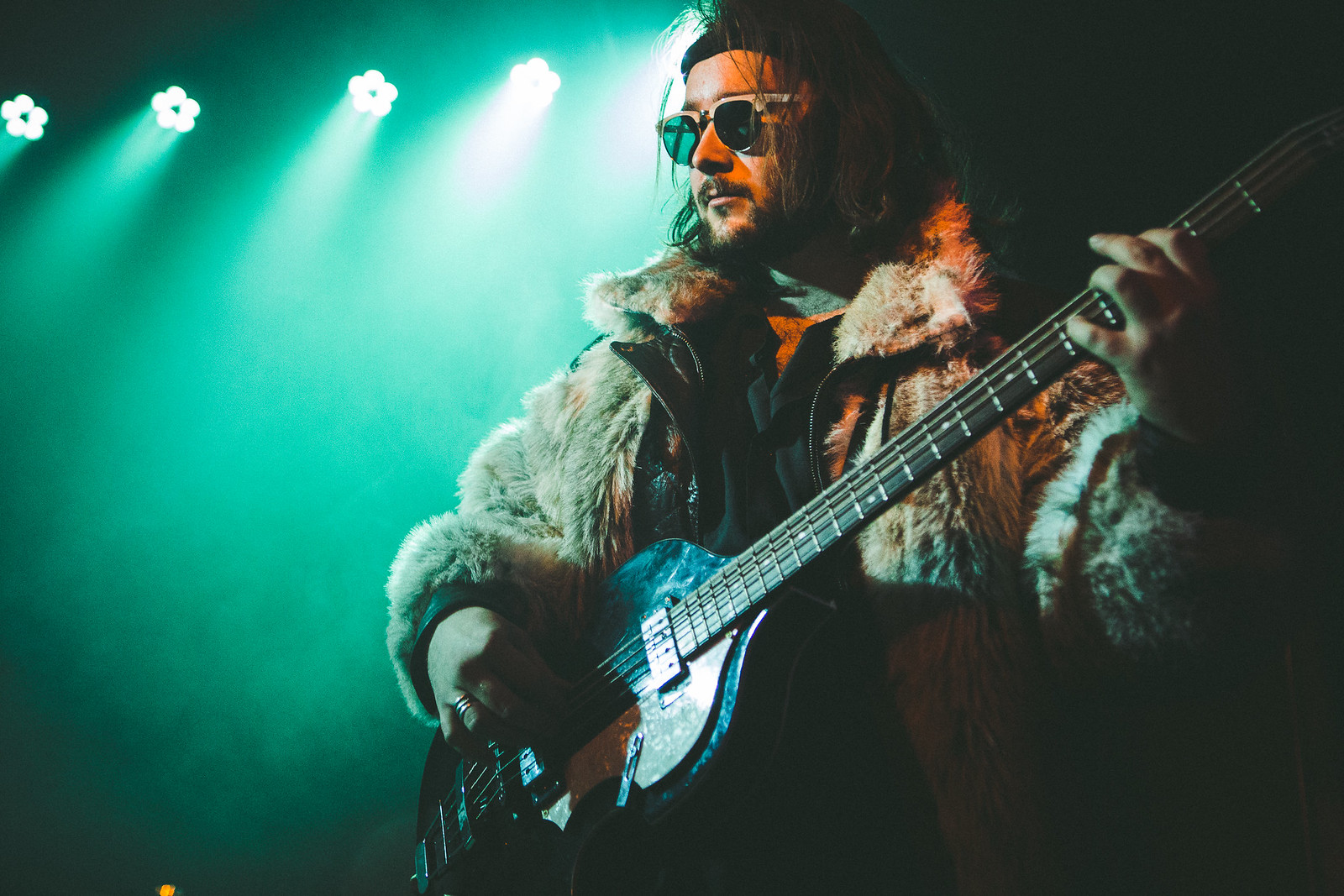 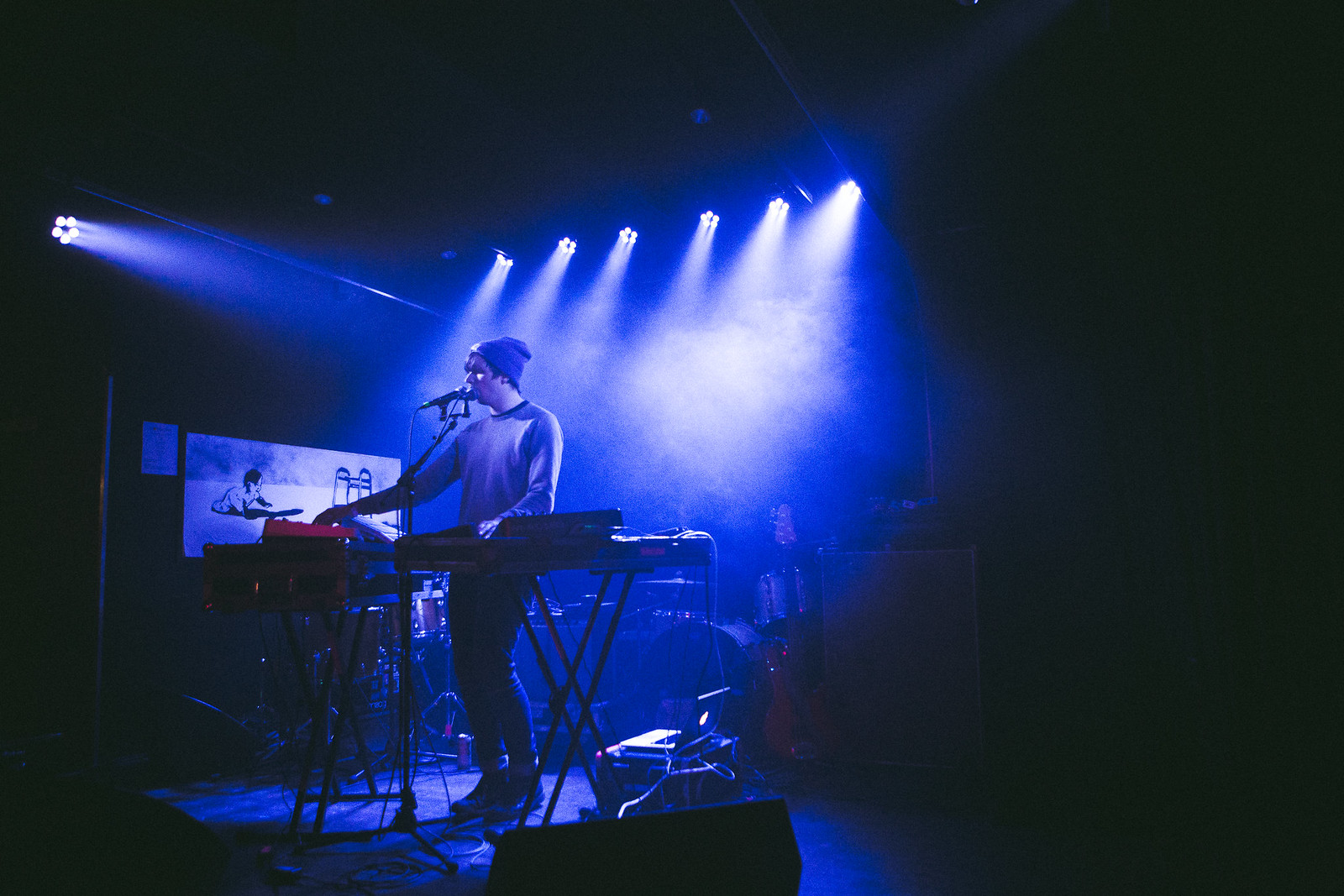 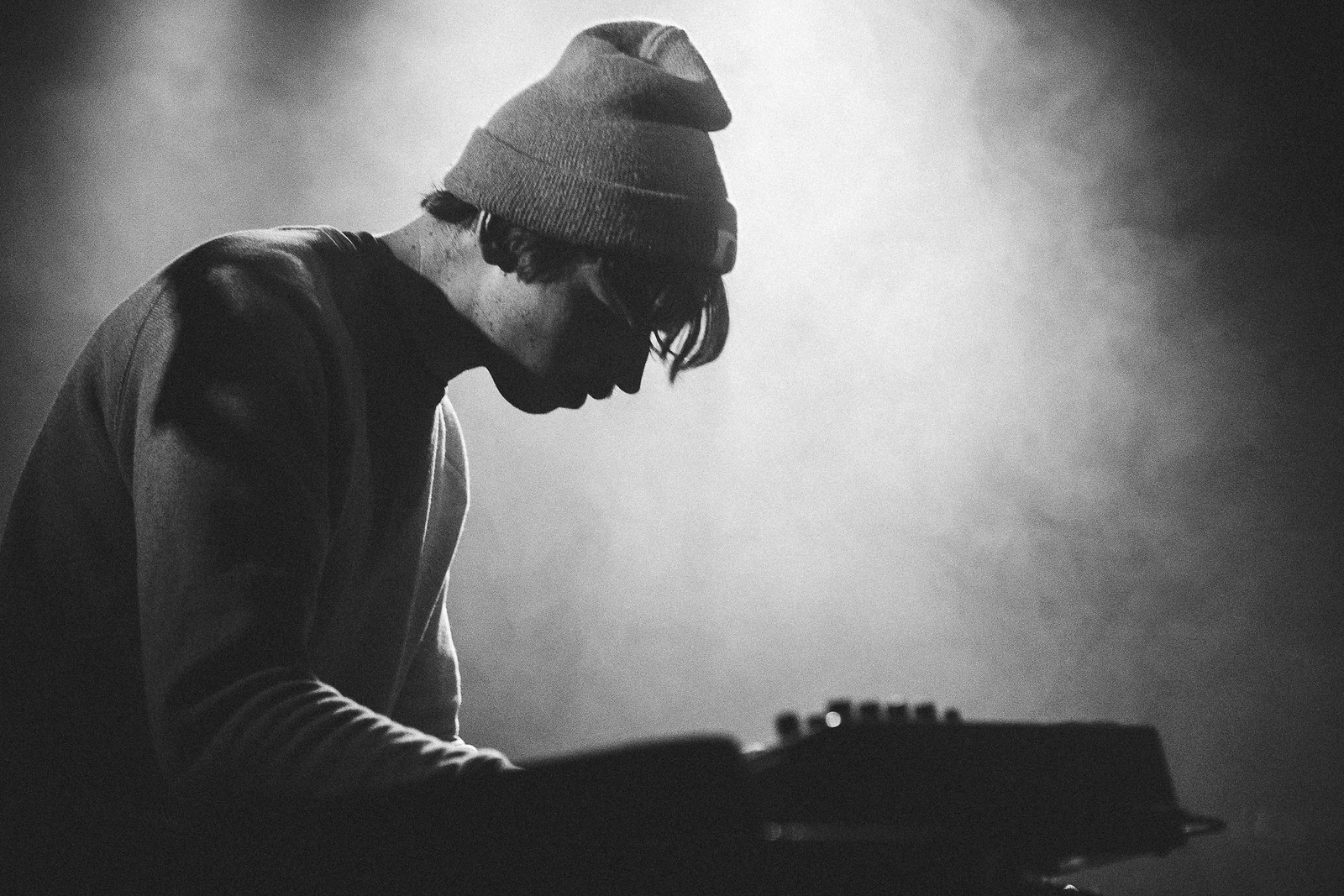 This story starts with the stockyards and steakhouses, winds its way through some of Omaha’s longstanding neighborhoods, breaks down a remarkable passion for pizza, settles the score on the Reuben being invented anywhere other than Omaha, examines the way Omaha does farm-to-table dining with true midwestern panache, and talks about how it’s possible to be a fast food test market heralded for an outstandingly average palate and home to numerous nationally recognized chefs making headlines at the exact same time.

In Lincoln, AZP will play its final show of the year at Zoo Bar with A Near Miracle and Topeka, Kan., funk band Slow Ya Roll. The Lincoln rock/hip-hop fusion act plans to take time from its busy live schedule to focus on recording, saying it plans to drop to full-length albums in the coming year. AZP was featured in the Daily Nebraskan yesterday; read that article here. RSVP to the 9 p.m. show here.

Saturday, Lincoln post-hardcore band Eyes For Higher releases new EP Balanced and Broken at The Bourbon with Frame The Bear and Black Lighthouse. The band has released a series of videos in recent weeks, featuring various band members previewing songs from the album (view them here). Black Lighthouse has been active since 2011, but has taken a soulful, melodic turn since adding vocalist Brianne Debose during Summer 2013. It released The Black Lighthouse EP in July 2015, which incorporates blues influences, strings and Debose’s powerful vocals. RSVP to tomorrow night’s show here.

Omaha metal band Megaton will also release an album tomorrow night. While Destroyer Of Worlds has been available for a week via its Bandcamp page, the band drops the physical copy of its debut album at Shamrocks with Buggy Lewis and The Rabbit Grenades, Gongfermour, Super Moon, Sovereignty and Adam Peterson. RSVP here.

Sunday afternoon, Lincoln folk quintet Jack Hotel plays the November edition of KZUM’s Soup & Songs at the Ferguson House (700 S 16th St). Jack Hotel is currently working on the follow up to 2014’s Good Sons and Daughters. Doors open at 5 p.m. Grateful Bread will serve food, Meadowlark Coffee will provide treats and Zipline Brewing will handle refreshments. A suggested donation of $10 will be taken at the door, and will benefit the KZUM. RSVP here.

Last but not least, Modern Baseball hits The Waiting Room with PUP, Jeff Rosenstock and Tiny Moving Parts. All four acts played featured spots at this year’s Fest 14. Watch the site later today, as we’ll have live video from Modern Baseball’s performance. Yesterday, we published a ridiculous email Q&A between comedian Ian Douglas Terry and PUP guitarist Steve Sladowski, in which the two make way too many 311 references (read it here). Jeff Rosenstock’s band tours on despite suffering a complete theft of its gear after its recent San Francisco stop. RSVP to tonight’s show here.