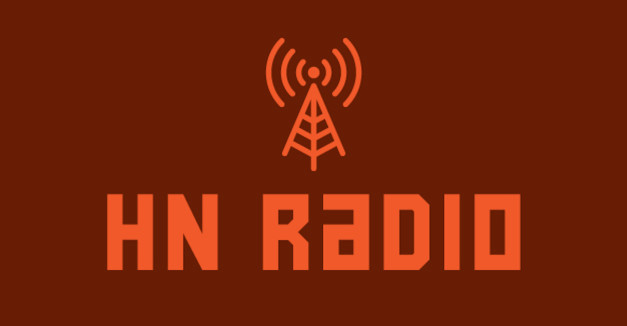 Just a few things before you press “play.”

At the top of Hear Nebraska’s new website,  you see the words “HN Radio” and an expandable/collapsable music player.

HN Radio is a streaming music app that aims to make Nebraska music more accessible than ever. On it, you’ll find song and album premieres, live recordings, original podcasts and other exclusive content. The playlist will be curated anew every Monday by Hear Nebraska’s staff.

While it’s not a native app, you can play it on your phone while using other apps and browsers. In its next iteration, we will be able to create custom playlists, embeddable by any organization in the state — cities, nonprofits, businesses — helping to highlight and promote relevant, authentic Nebraska music. HN Radio was made possible with the support of the Nebraska Arts Council and the Nebraska Cultural Endowment, and Omaha Venture Group.

Below, you’ll find an embedded version of our first HN Radio playlist and a bit about each entry. Listen, enjoy, and check back next week.

“Talk To Me” is the lead single off Once A Pawn’s latest EP, The New Nude. The Lincoln pop punk band premiered the video for “Talk To Me” on HearNebraska.org last month. Watch here.

Take your first listen to a song from the “Live at O’Leaver’s” series. Sound engineer Ian Aeillo is mixing some choice tracks recorded at the Omaha venue. “Everything Happens For The First Time” is the title track from Eli Mardock’s 2013 LP. Read about it here.

“On Your On” is one of the first releases from Club No Quiet, a non-profit Omaha-based record label which aims to combat sexism in the music industry. This Anna McClellan (of the Omaha band Howard) song is one side of Club No Quiet’s first split 7-inch.

The stand-out soft-pop track from Deleted Scenes’ otherwise manic third album Lithium Burn, “Landfall” can be heard here from the “Live at O’Leaver’s” series. Check out our review of Lithium Burn here.

“Shattered Reflections” was originally released as a B-side for the Digital Leather single “Power Surge” on FDH Records. For more Digital Leather, watch live video of their participation in “Hear Nebraska — Live at the 1200 Club.”

Orion Walsh’s new split cassette with Virtuopath sees him lyrically back out on the road — homeless and at home there. “California, Nebraska, Wherever” is a prime example. Read more about the cassette here.

Listen to Dumb Beach power through their song “Heart of Stone” from the “Live at O’Leaver’s” series. See photos from the show at which it was recorded here.

The Lincoln folk/bluegrass band Jack Hotel released its debut album last month at Zoo Bar. Listen to one of its most celebratory tracks, “Lady About Town,” and then catch up with our full review of the album after this podcast teaser. Here’s a full feature on the album, too.

Reach Hear Nebraska through its managing editor at chancesp@hearnebraska.org