Whether you’re an aspiring audio engineer or looking to brush-up on the basics, Hear Nebraska and Omaha Girls Rock have you covered.

Sound engineer Jon Ochsner (also of All Young Girls Are Machine Guns and Those Far Our Arrows) and Kait Berreckman co-organized OGR’s event. Ochsner says the organization aims to address the severe lack of women engineers in the business. Women’s Audio Mission — a San Francisco based, non-profit organization dedicated to the advancement of women in music production — estimates that 5-percent or less of professional audio engineers working in sound production and recording are women.

“I would argue young women have not been afforded a picture of the field in which there are clear possibilities at hand for themselves in the studio or engineering booth,” Ochsner says. “That is a really wrong picture we need to correct.”

To that end, the free, all-ages workshop will address a wide variety of topics, including the aspects of an audio engineer’s job, the main components of a sound system, live versus recording equipment, basic mixing activities and contemporary women engineers and women’s audio organizations. Ochsner hopes the session’s wide scoop will encourage attendees to pursue audio engineering, or at least recognize that barriers into the art can be broken.

“Afterwards I hope everyone is able to see audio engineering fearlessly in a new, more accessible light, with less uncertainty about the notion that they belong in the audio world, doing audio projects and making music,” Ochsner says. 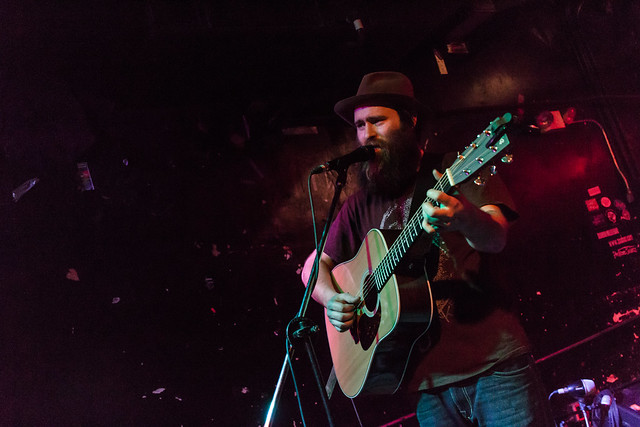 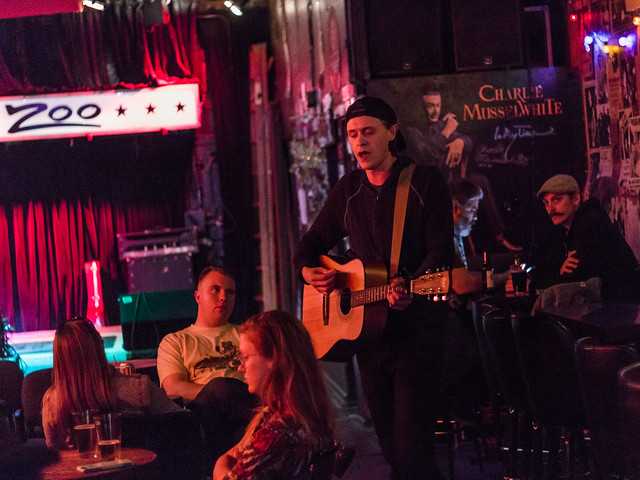 Speaking of SXSW, our Chris Dinan arrived Sunday evening and already took to the streets with his camera yesterday. Our coverage of the weeklong music festival begins in earnest later this week, but see his first look below: 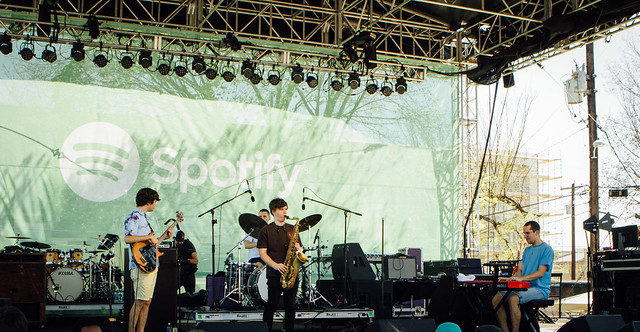 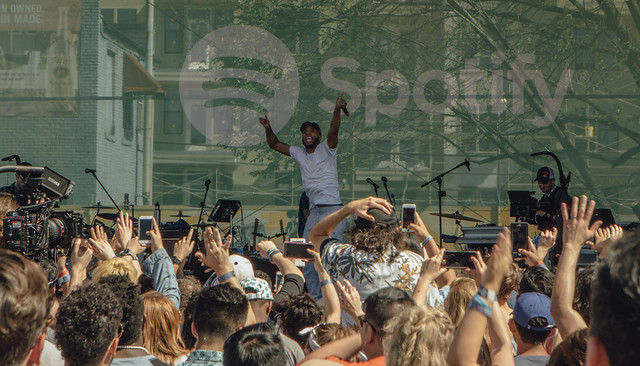 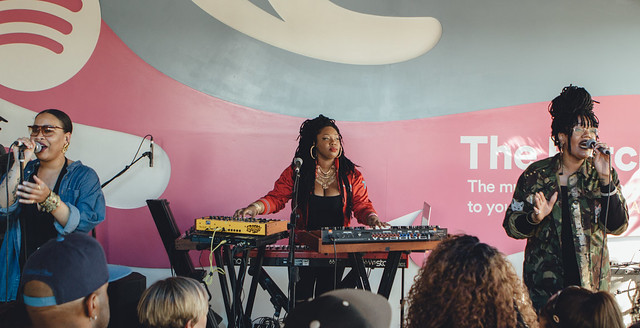 THEY. at Spotify House 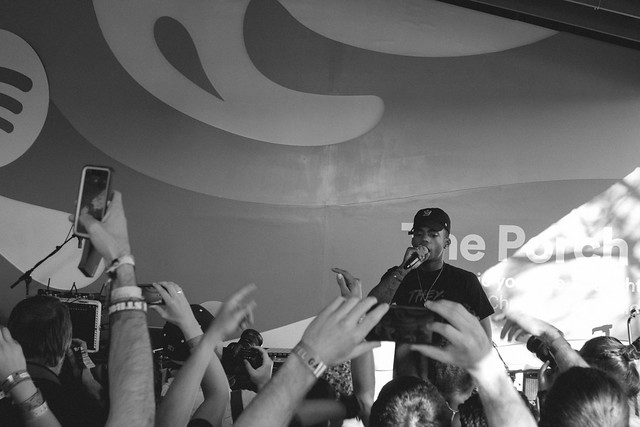 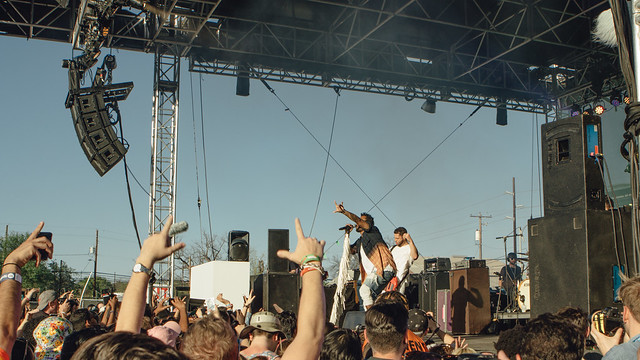 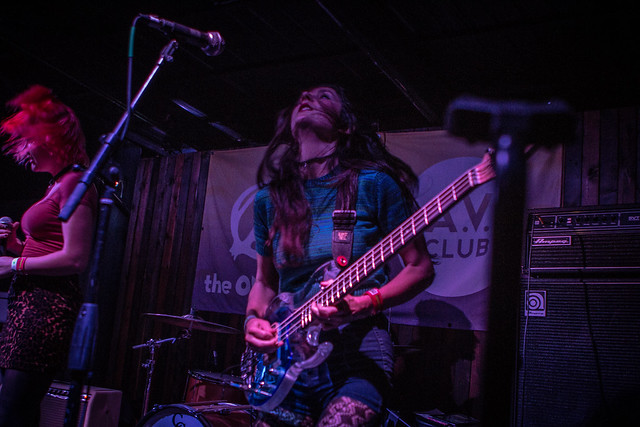