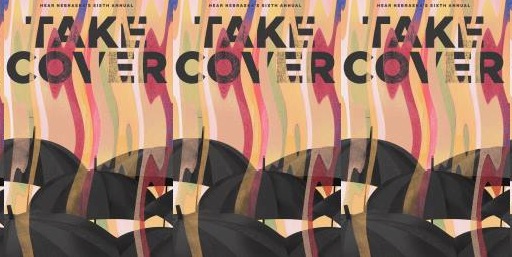 If you’ve ever wanted to see some of your favorite Nebraska bands cover their in-state colleagues, January is your month.

Hear Nebraska has announced its sixth-annual Take Cover concert, in which 12 Nebraska acts take the stage to cover Nebraska music. The HN benefit will again happen in both Lincoln and Omaha, this year in back to back nights at The Bourbon on Friday, Jan 27 and The Waiting Room on Saturday, Jan 28.

New this year, both concerts are free to attend, with a $10 suggested donation which benefits Hear Nebraska. The lineup, currently a work in-progress, will feature full bands for the second straight year.

Past Take Cover concerts have seen a mix of contemporary and veteran Nebraska acts cover their peers or past influential artists. The 2016 edition yielded gems like CJ Mills’ cover of High Up, Marcey Yates’ reimagining of A Ferocious Jungle Cat and Better Friend’s romp through Desaparecidos.

Stay tuned to this column for lineup announcements. In the meantime, RSVP night one in Lincoln here and night two in Omaha here.

Here’s one more from last year: Bien Fang covers “I’ll Have What She’s Having A Baby” by Millions of Boys: 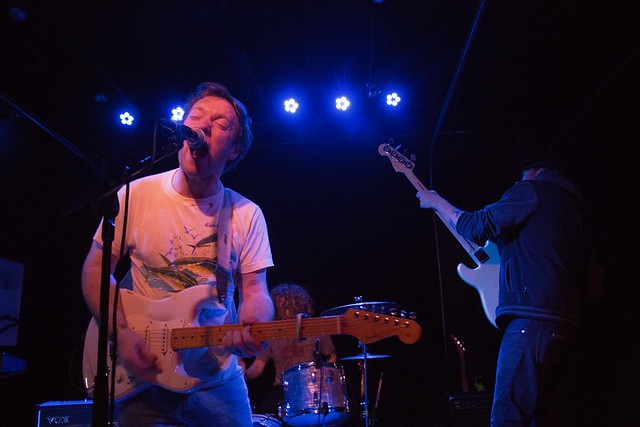 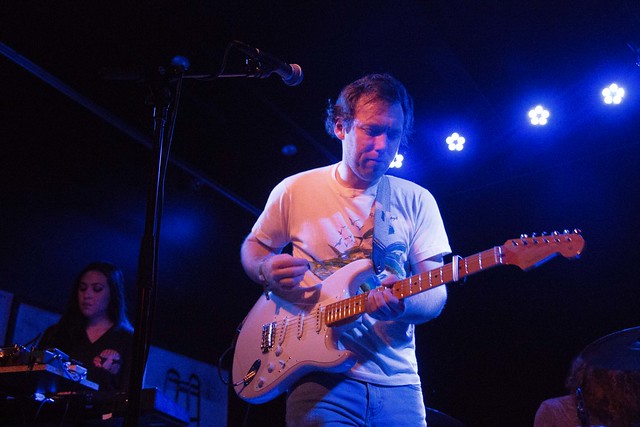 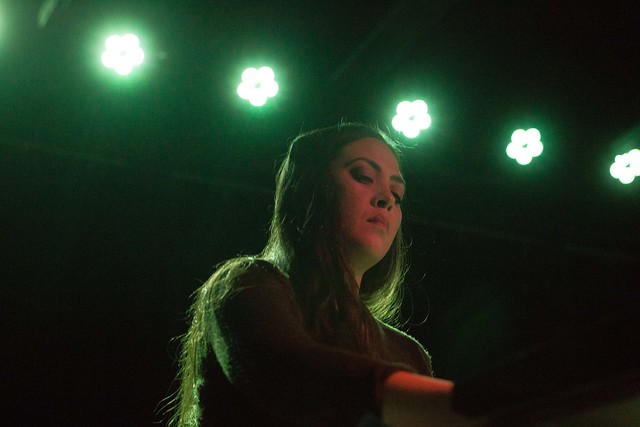 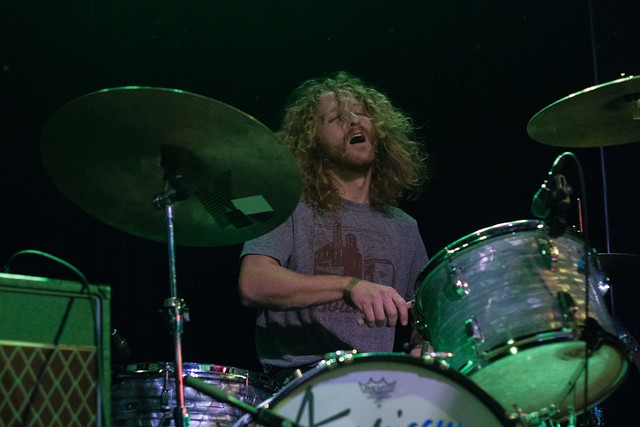 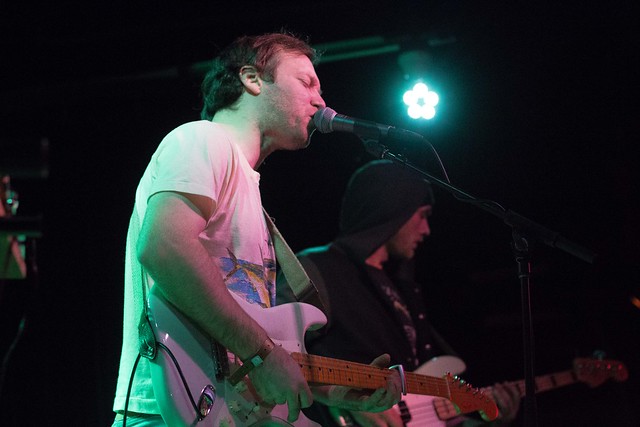 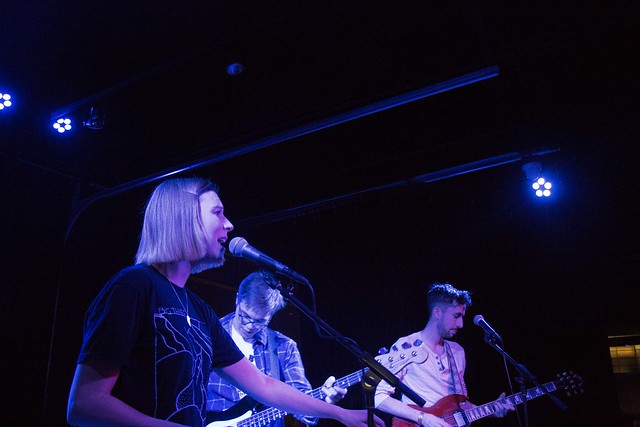 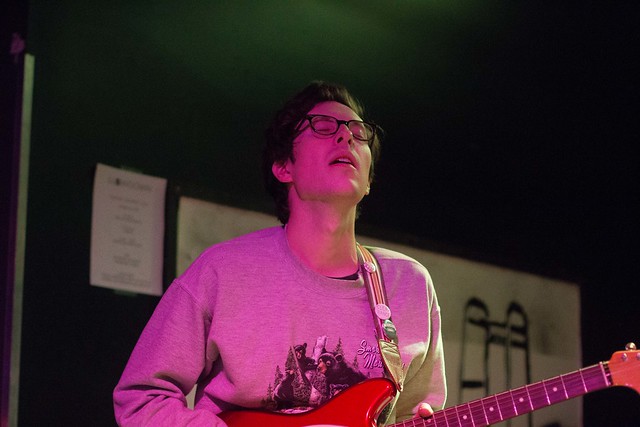 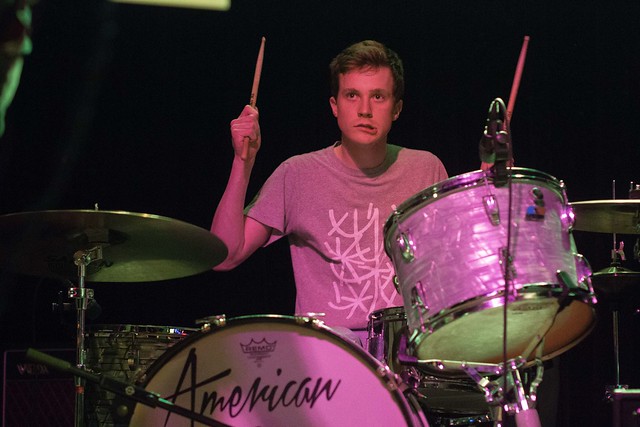 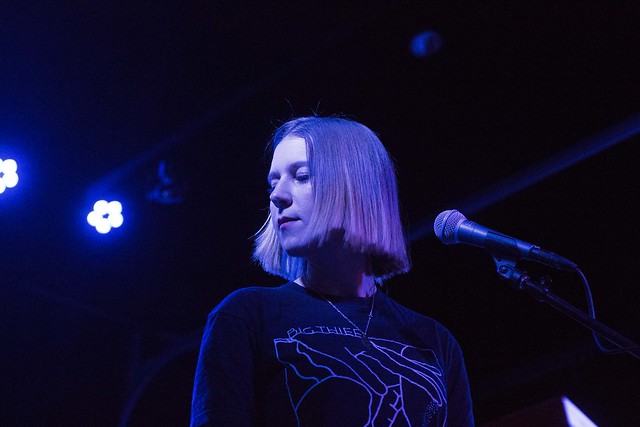 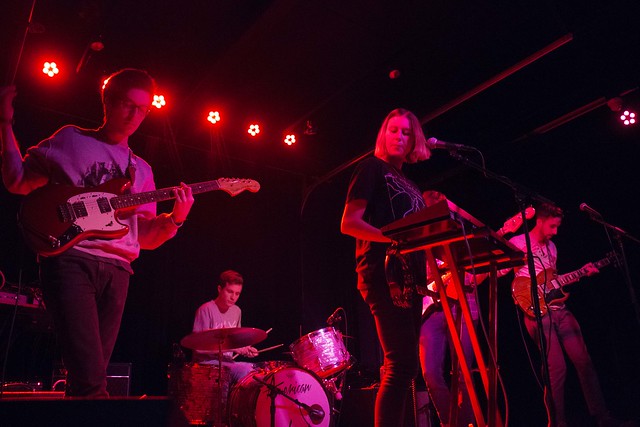 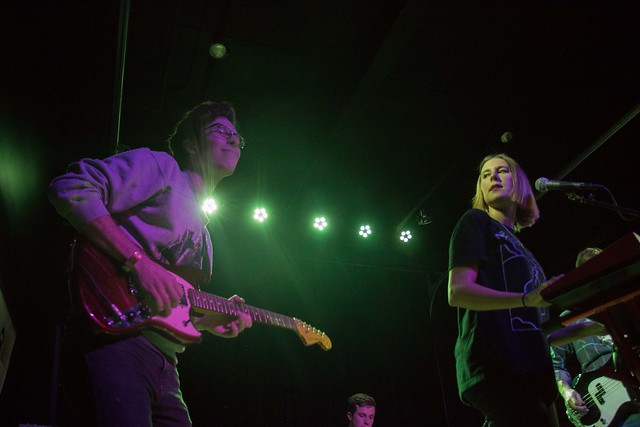 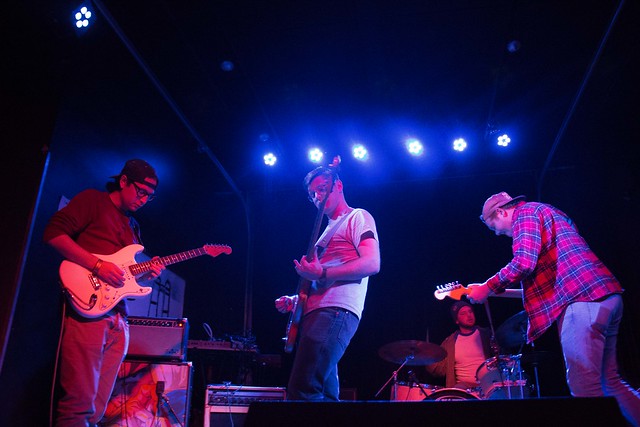 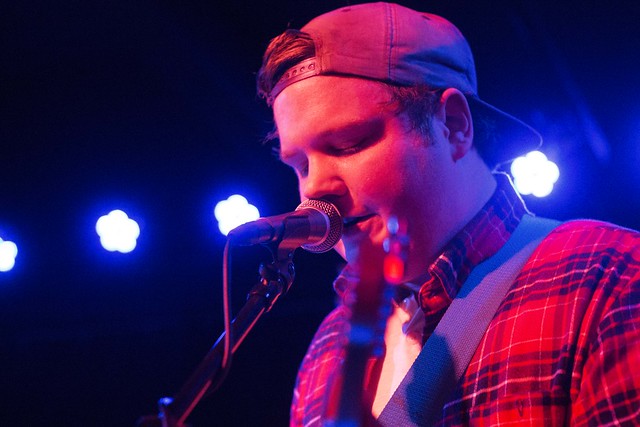 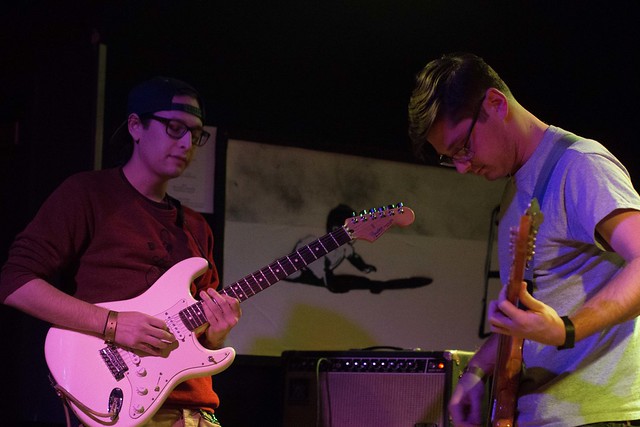 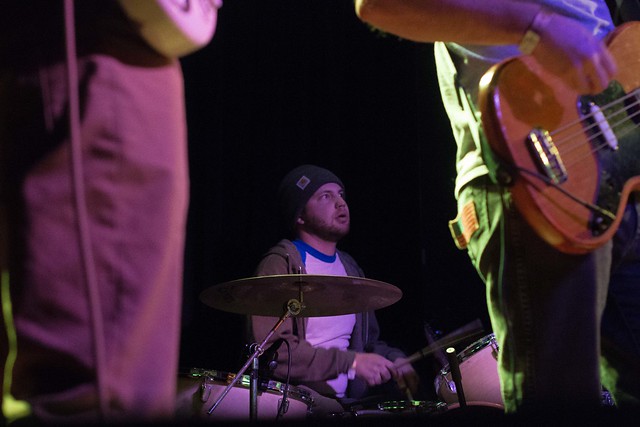 As the winter approaches, we can think of no better refuge than local music. We run through a few shows below. Find a fuller listing in our statewide calendar, to which we just added more than 75 new events to round out the year.

Bed Rest, No-Getter dual album release at Milk Run – Both Omaha indie rock bands release new music tonight at the downtown DIY venue. HN asked them to swap singles for review in a premiere we ran earlier in the week; read their thoughts on each others’ music and listen to the new tracks here. The Way Out and Minneapolis pop punk trio The Crash Bandits (whom Sara Bertuldo interviewed for news yesterday) fill out the rest of the bill. Notably, a portion of the proceeds from show will be donated to the Rape, Abuse & Incest National Network. 9 p.m., $5, all-ages RSVP here.

BFF Music showcase: DJ Joe Benson, Sculpt, Clark & Co, Isaiah Dominguez at Barley Street – the December Benson First Friday is massive this year. Tonight’s festivities include a Bad Kids Krampus Scavenger Hunt, a Holiday Artists Market and a food drive, all centered at Larkin’s Parkin’, 6120 Military Ave. That, plus the BFF music showcase at Barley Street. Check out the full list of goings on here. This show is $5, starts at 9 p.m. RSVP here.

Plack Blague, Spencelove at Festivus: After Dark at The Hot Mess – Photographer (and HN contributor) Shannon Claire’s seventh-annual First Friday show celebrates the holiday season by spoofing the holiday photo through a themed series of (often racy) photos, many of them featuring local musicians and recognizable downtown Lincoln friends. There was a band edition in 2013 that featured the likes of Bogusman, Freakabout, Life Is Cool and more. Claire tells HN this year’s theme, After Dark, was inspired by the darker elements of music: Industrial, Dark Wave, Goth, Emo, etc.

In addition to DJ sets by Plack Blague and Spencelove, there will be a Festivus pole trimming, airing of grievances, a dinner and more. 9 p.m., $3, RSVP here.

Toy Drive for Pine Ridge at The Waiting Room/Reverb Lounge – Non-profit organization Toy Drive for Pine Ridge has again partnered with local musicians to raise donations for heating, clothing, food, and educational resources for residents of the Pine Ridge Reservation. Omaha musician Larry Dunn aka Lash LaRue started the toy drive in 2003 after spending time on the reservation and becoming aware of its residents in need. It has grown and spread to more events in the years since. Read more in the Facebook event here.

This year’s performers list includes a ton of Benson regulars: Ryan Osbahr, Kait Berreckman, Vago, Pancho & the Contraband, The Willards, Lash LaRue & the Hired Guns, Township & Range, Korey Anderson, Matt Cox, Vox Combo, King of the Tramps and 24 Hour Cardlock. Cover is $10 for one venue, $15 for both OR a new unwrapped toy for one venue, two for both. Music starts at 8 p.m.

Ya Boi KT headlines hip-hop showcase at Vega – Lincoln rapper and Milwaukee native Ya Boi Kt plays Vega Sunday night along with a host of other Capital City performers including Jeffrey Dawmer, The Ripsta, Curtis-Beard, M Shah and Phipp Phippa. Ya Boi KT belongs to independent local label Hot Husker Hooligans Music Group, on which he has released a pair of mixtapes. Check them out here. 9 p.m. show, $5 in advance, $10 day-of, all-ages. RSVP here.