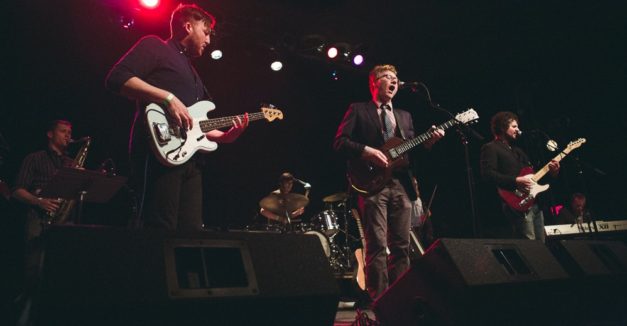 When Nebraska-native band Head of Femur revealed its long-awaited reunion more than a year ago, it had been almost a decade since its last release. Once scattered about the Midwest and now back in Omaha, its founding members are back to it in earnest.

Head of Femur has announced a new forthcoming LP Hear! Hear! Tunemaker, the band’s fourth album and first since 2008’s Great Plains. It is expected out Feb 11, 2017 on Nebraska-based Sower Records.

The original trio — Matt Focht, Ben Armstrong and Mike Elsener — has also shared “Stoned Soul,” the first single from Hear! Hear! Tunemaker. It finds Head of Femur playing at its familiar orchestral pop sound, at once both ornate and focused. Listen below.

Hear! Hear! was recorded over three years, from 2013 to 2015, some with Mark Wolberg at Fisher Foods and the piano, horns and overdubs with Nate and Sam Morris at Circle M. the rest was done by Armstrong and Elsener at their respective homes.

Sonically, the partnership with predominantly folk-based Sower Records seems like an odd fit. Yet after a chance encounter with label runner Mike Semrad, who hooked them up with the Morris boys, and a series of conversations about how to release the album, they agreed to do a vinyl pressing through Sower.

“Head of Femur is really excited to be a part of the Sower family, and to finally be more active in the Nebraska music scene now that all three founding members live in Lincoln and Omaha again,” Armstrong says.

Head of Femur will release the album at a concert Saturday, Feb 11 at Pla Mor Ballroom with The Bottle Tops and The Hottman Sisters. RSVP here.

The band and Sower Records have also launched a GoFundMe campaign in support of the new album. Find it here.

Ridgelines producer Mike Johnson has new music armed and ready to release, and he’s bringing the sum of his collaborative tendencies to the stage.

The Omaha artist has announced his novel-inspired album the scarlet ibis: a soundtrack by ridgelines, inspired by the titular story by James Hurst. Johnson will perform as a duo with Eros & the Eschaton’s Matt Arbeiter at a release show Friday, Dec 30 at O’Leaver’s with Both and The Sunks (RSVP here).

The Scarlet Ibis follows its narrator, Brother, and his interactions with younger brother Doodle, who was born with life-threatening illness. Johnson says he was struck by how powerful the emotions are conveyed, and wanted to add his own sonic element.

“I was re-reading the story a few months ago and had instrumental music by Guy Andrews playing in the background,” Johnson says. “It added a really cool layer of emotion to what is already a very powerful story. I’ve really been interested in soundtracks lately and thought I would challenge myself to soundtrack the story.”

Johnson says that while the piece as a whole corresponds with specific paragraphs and reading/listening at the same time is encouraged, each of the tracks were created individually as stand-alone ridgelines songs. Hear “The Loft” below, and watch “dark green woods” as well. 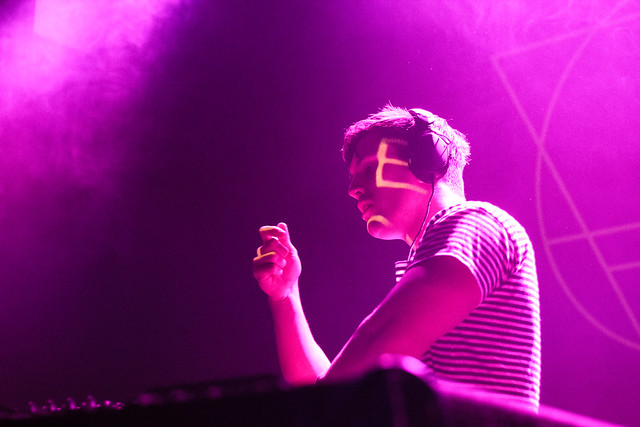 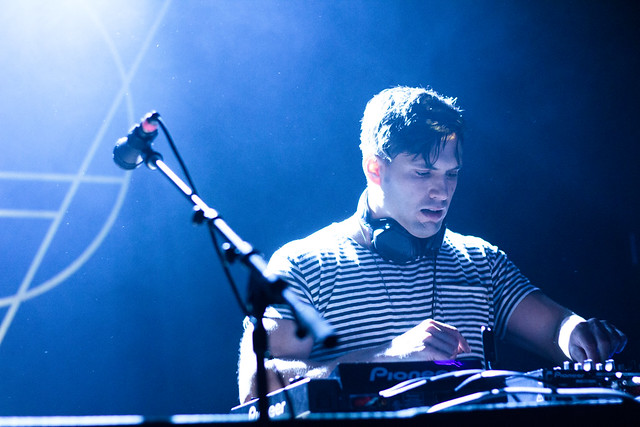 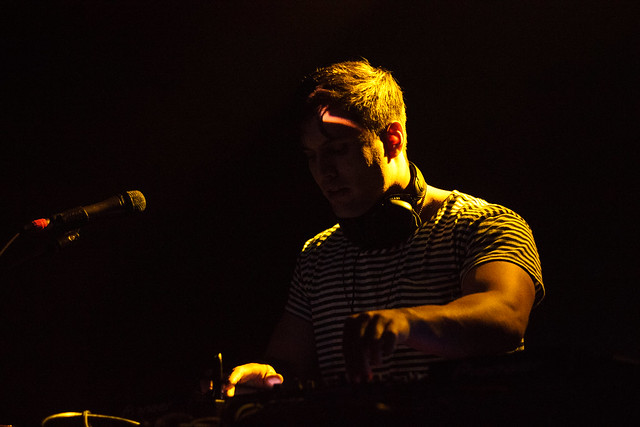 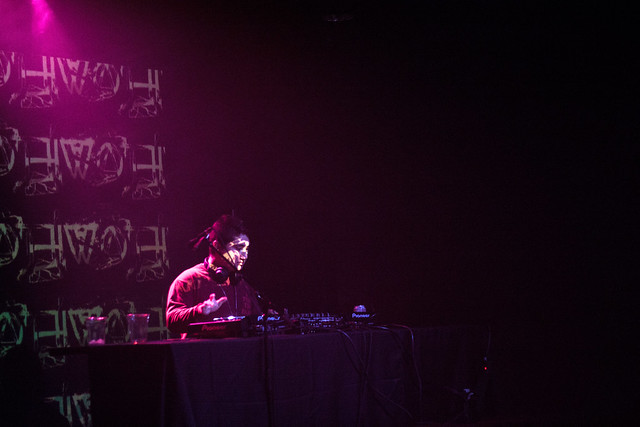 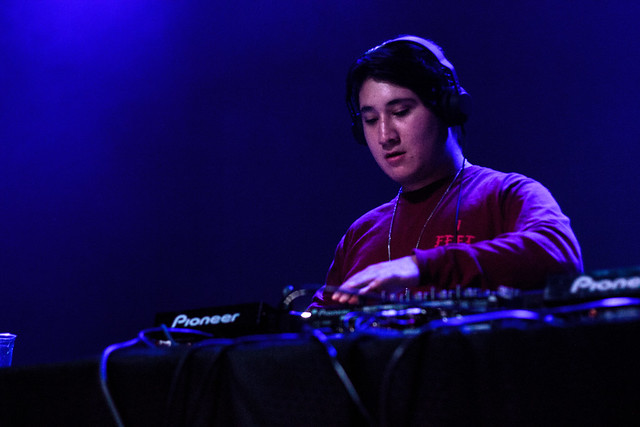 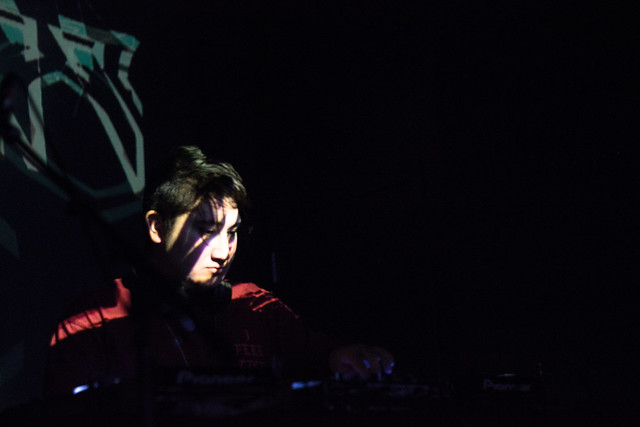 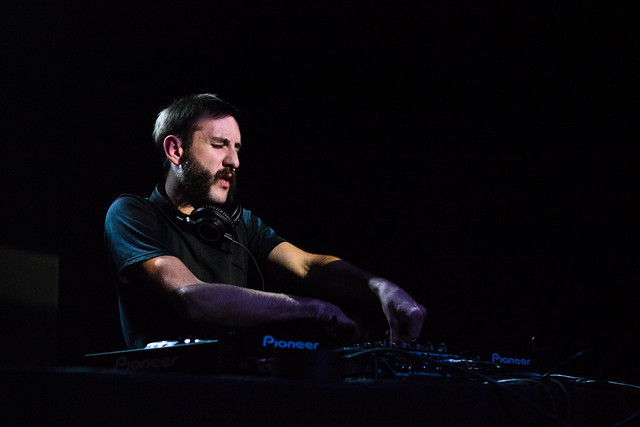 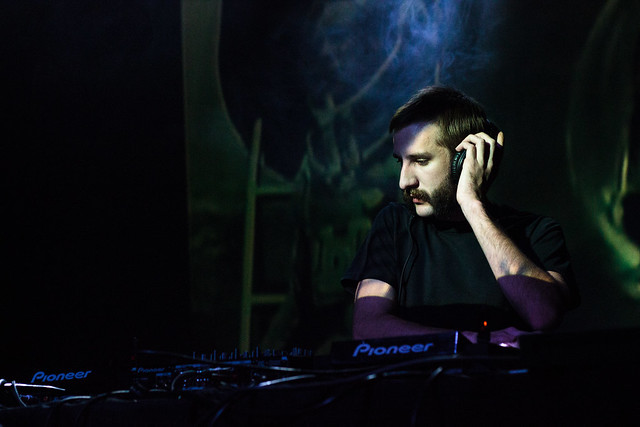 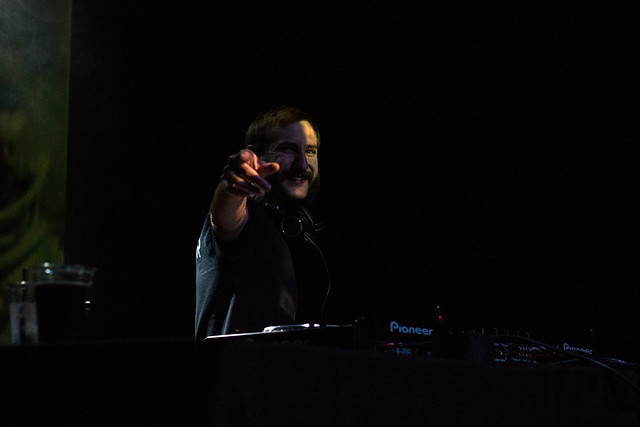 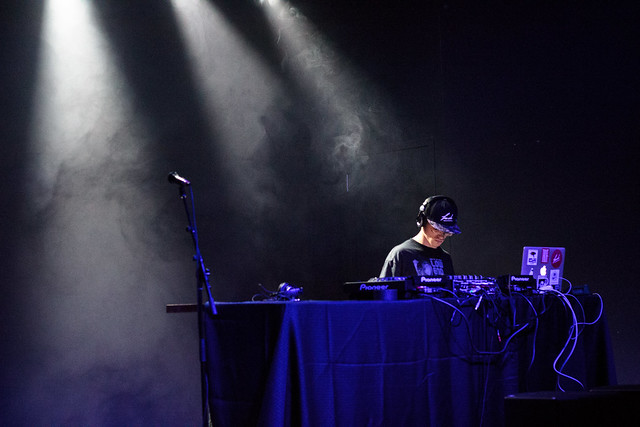 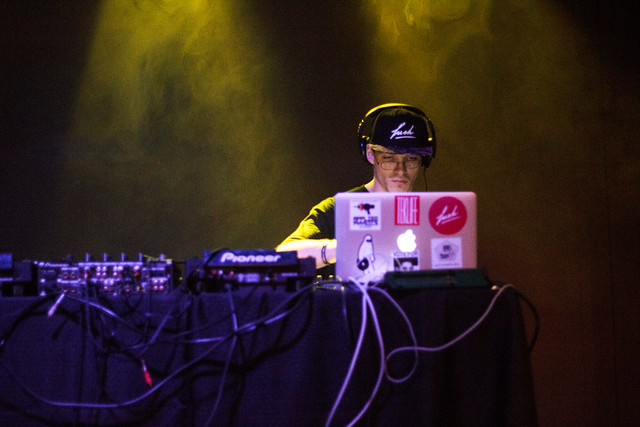 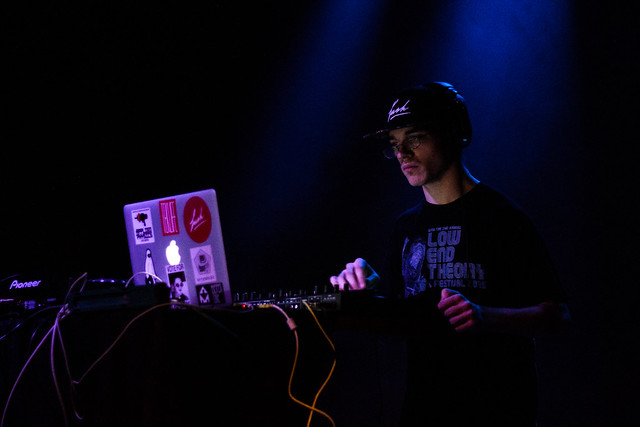 Tonight, we are joined live in-studio by Lincoln indie folk band Walk By Sea, who just recently returned from its first out-of-state tour. After releasing a pair of EPs — Until The End and As The Night — over the last couple of years, the four-piece band entered the studio shortly after tour to begin recording its first full-length album.

Tune in at 8 p.m. for the start of the show. Walk By Sea will play a few previously unrecorded tunes starting at 9 p.m. Listen via 89.3 FM in Lincoln or stream via KZUM.org around the world.

If you’re looking for shows in Lincoln, Fargo, N.D., hardcore band Swing Low comes to Lincoln and will play with Death Cow (members of The Way Out) and Nate Skinner. The show is now a house show after a double-booking at The Commons LNK. For more details, check the event and RSVP here.

Plan your week in shows with our statewide calendar here. Send all upcoming shows, news tips and story ideas to news@hearnebraska.org.