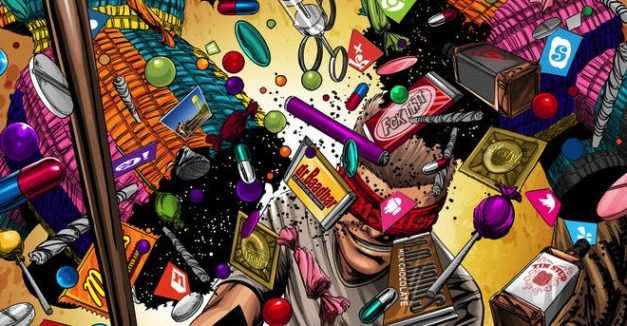 When it comes to straight up hard rock, it’s best served with at least a smudge of humor and a little instrumental variance to cut through the noise. Lincoln four-piece The Hanyaks are back from a long recording hiatus with just such an effort.

The band has released third full-length album, Social Candy, independently via its Bandcamp page (with plans, according to Facebook, for wider digital availability). Recorded in Lincoln at Sotano Del Monte (frontman Monte Peck’s home studio), the nine-track album is the band’s first in almost seven years, since 2010’s Like A Parthian Shot.

Social Candy has all the elements of a solid mid-aughts rock record. Peck and guitarist Robert Klingsporn pump out a wealth of earworm riffs that often spring into breakaway solos, as in “Lime Green World,” and “Duct Tape.” Both those tracks recall a snarkier Alien Ant Farm and a far less serious Coheed and Cambria. Peck’s lyrical jabs are rooted in the present but poke at known targets like rival suitors on the country-tinged “Cut You Loose” and melodramatic emo kids (“SoEmo”) with unforgiving sarcasm.

Together with its hard-charging instrumentalism, that attitude makes for a record that feels incubated. It’s as if the band has gathered some pent-up energy into a basement rock spirit bomb, unleashing it in a form somewhere between reckless abandon and planned attack.

Find the album here and listen to its lead track “#nomophobia” below:

After more than a year of hype, sparked by its impressive, energetic live show, High Up is finally getting a proper record release.

Pre-order the cassette here. High Up’s next show is Thursday, Feb 16 at Duffy’s Tavern with I Forgot To Love My Father and DJ Relic. RSVP here.

HN multimedia contributor Connor Lepert went to Vega last night to catch Nashville folk rock act Fort Defiance, on its way through Lincoln on a nationwide tour. The wedded duo has been on the road for most of the past year, which is commonplace; they often tour for upwards of 200 dates per year. The march continues to Omaha tonight, where they’ll play The Down Under Lounge with Mace Hathaway (RSVP here). 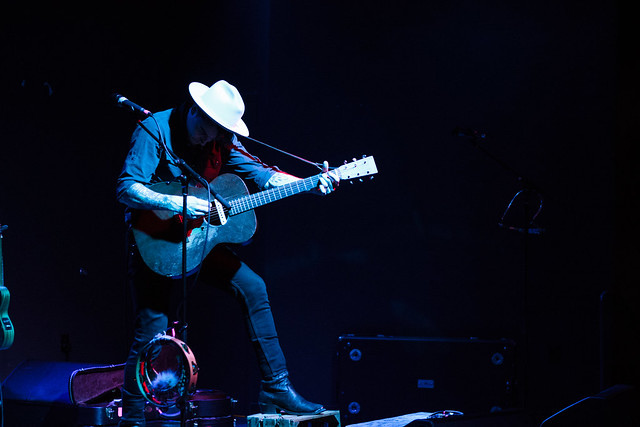 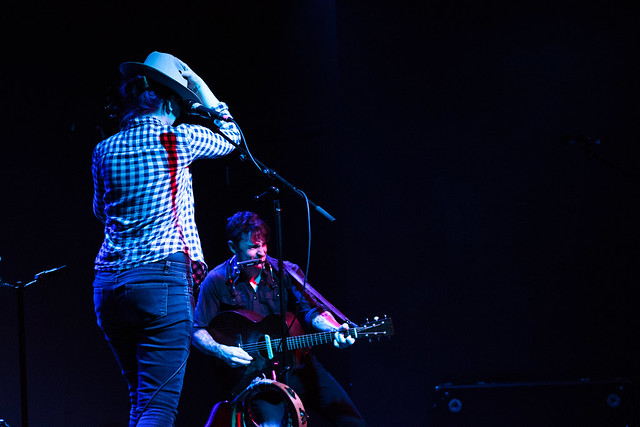 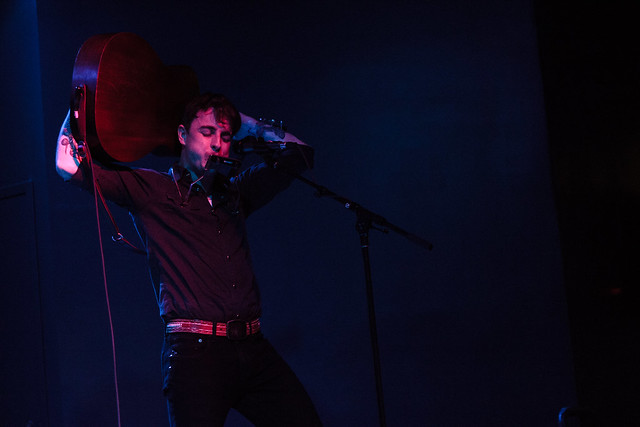 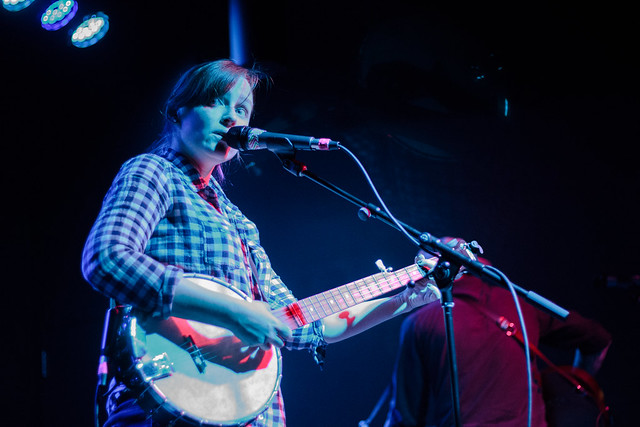 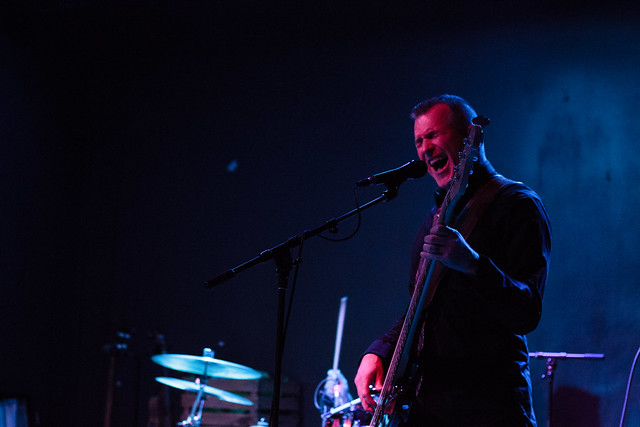 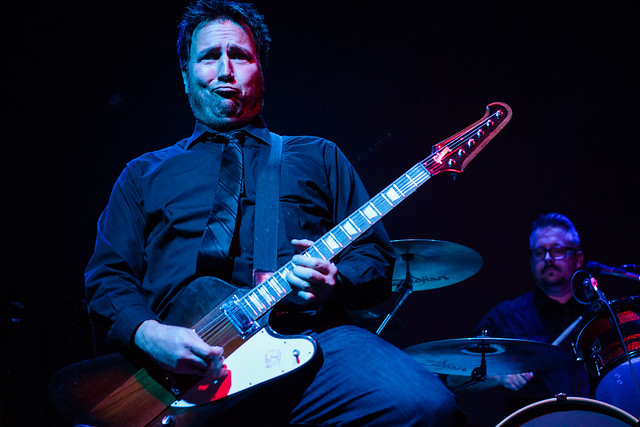 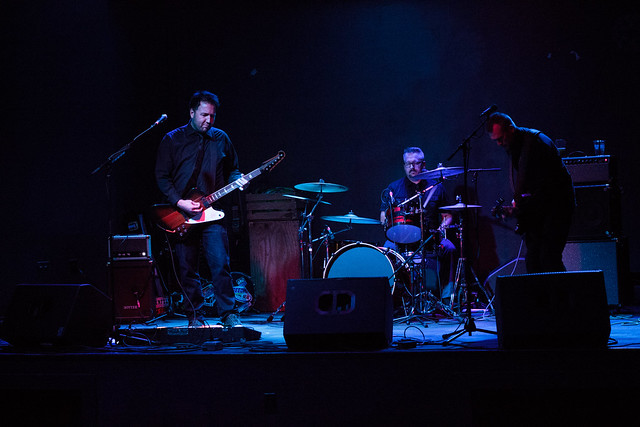 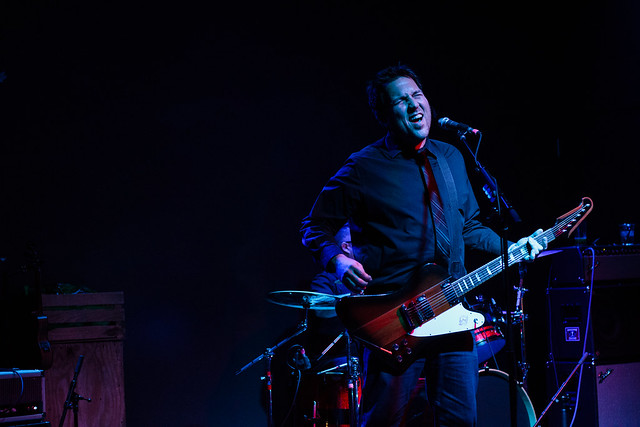 Relatively slow night tonight, but plan for the busy weekend ahead with our statewide calendar here. If you do not see your show or one you plan to attend, email to details to news@hearnebraska.org or add it yourself via our “contribute” feature here.