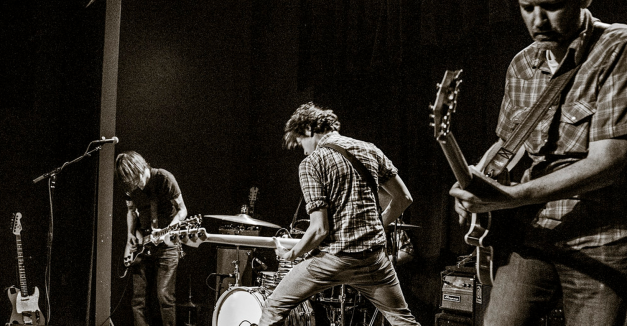 Earlier this morning, we announced the lineup for the seventh of nine stops on our Good Living Tour, which will find us in West Point on July 23. That bill will feature Omaha rock bands Rock Paper Dynamite and John Klemmensen and the Party, as well as native West Point son-turned Nashville transplant Dustin Prinz.

The Good Living Tour will spin through nine Greater Nebraska communities from July 17-25, bringing three original and diverse Nebraska music acts with ties to each stop. Each concert is free and open to all ages. Our aim is to celebrate these communities as fertile ground for creativity and innovation.

We continued our daily release schedule over the weekend, revealing the lineup Sunday for Kearney and Friday for North Platte. See an up-to-date tour listing below, and watch for announcements tomorrow and Wednesday for Nebraska City and Grand Island lineups, respectively.

The Talbott Brothers
See Through Dresses
The Bottle Tops

Josh Hoyer and the Shadowboxers
The Seen
Mike Adams and Friends

Speaking of John Klemmensen and the Party, the band released its new LP, Party All Night, Friday at Reverb Lounge. HN contributor Andy Lachance was on hand to take a few photos. Here’s a few words from Lachance:

Friday evening John Klemmenson and the Party celebrated the release of their new record Party All Night at Reverb Lounge in Benson capping an evening of fine entertainment to an enthusiastic audience of supporters, friends and fans.

Little Brazil followed with their always entertaining and energizing indie ruckus, performing some of their well known repertoire and introducing some promising new material. Rock.

Klemmenson and the Party presented the tracks off Party All Night including at least one new song “on the next album” to a room who could already sing along to the well loved material. Klemmenson has proven one of Omaha’s most heartfelt songsmiths and he and the Party presented his touching and catchy songs with honesty and soulful enterprise. The much-anticipated Party All Night is available at Almost Music. 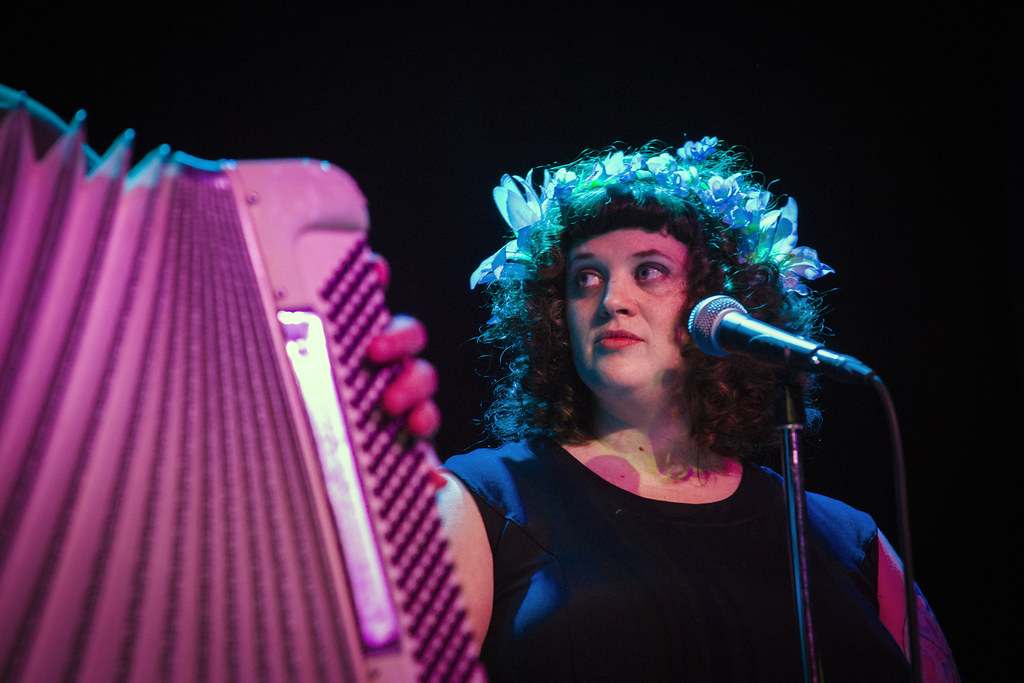 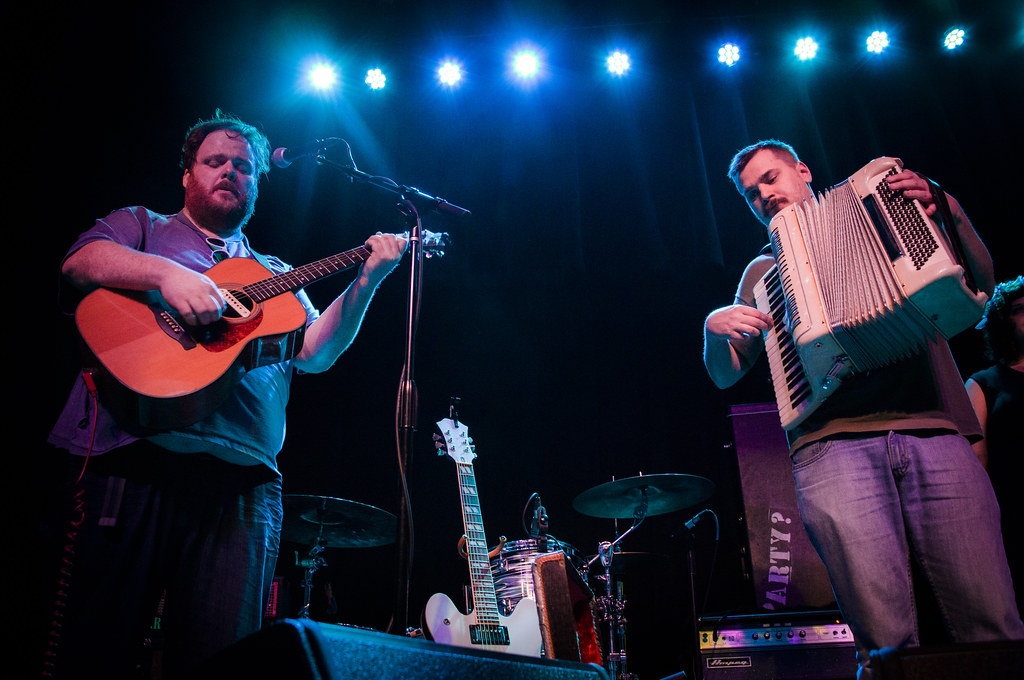 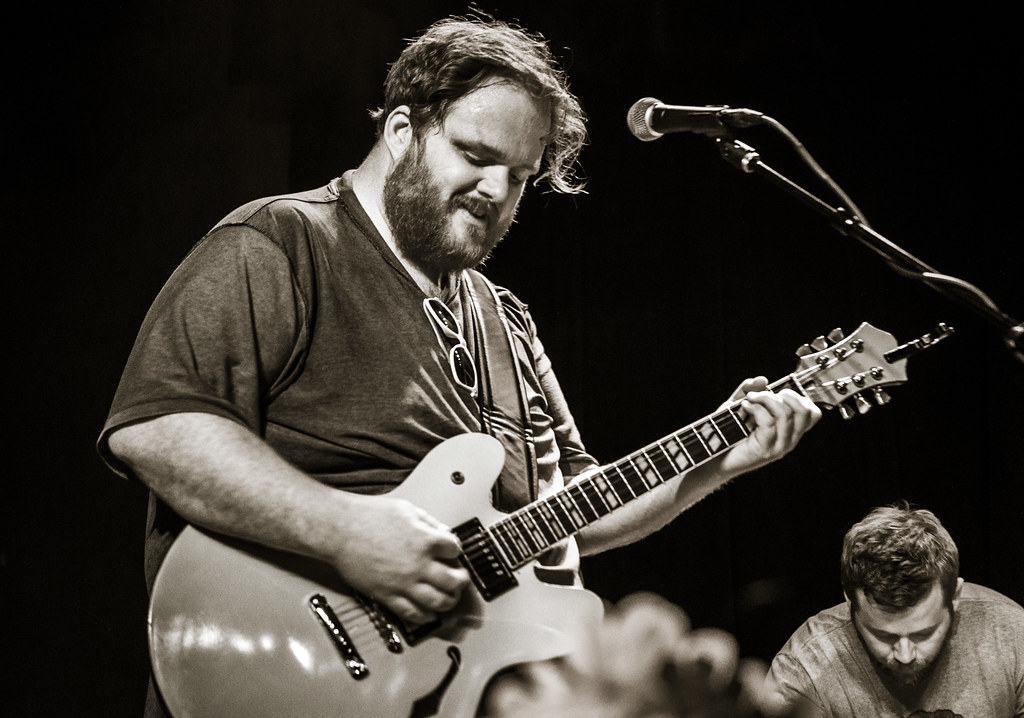 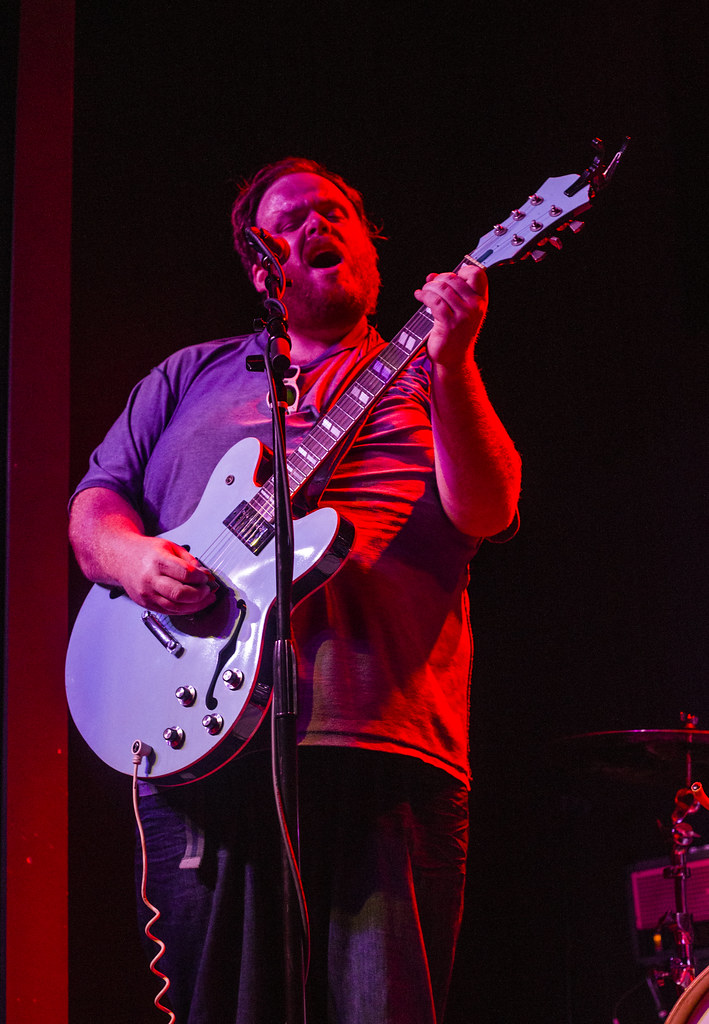 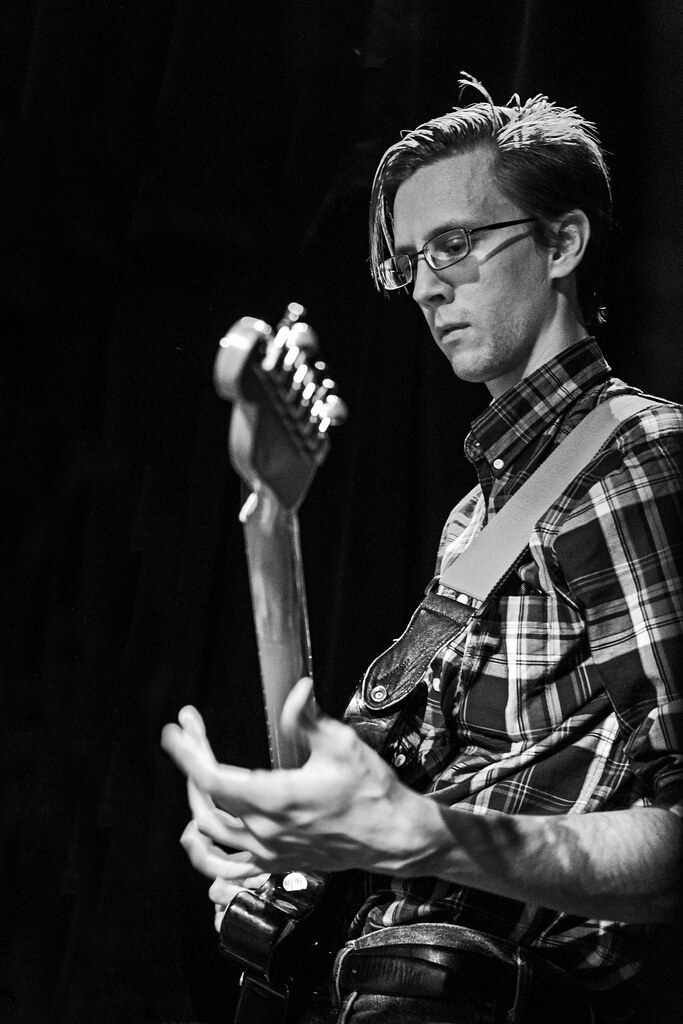 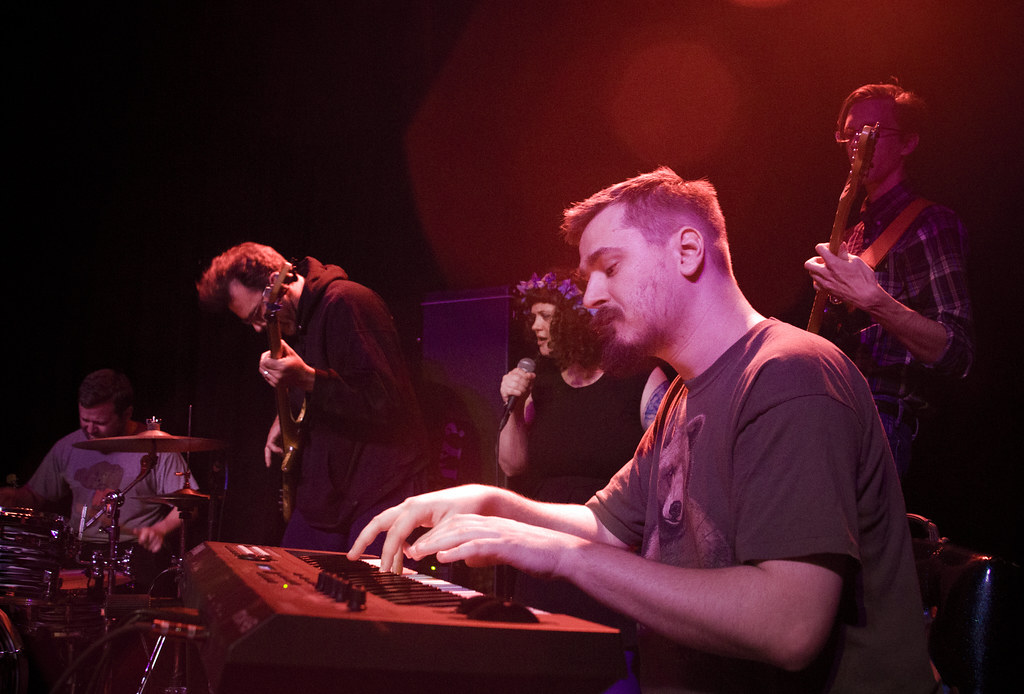 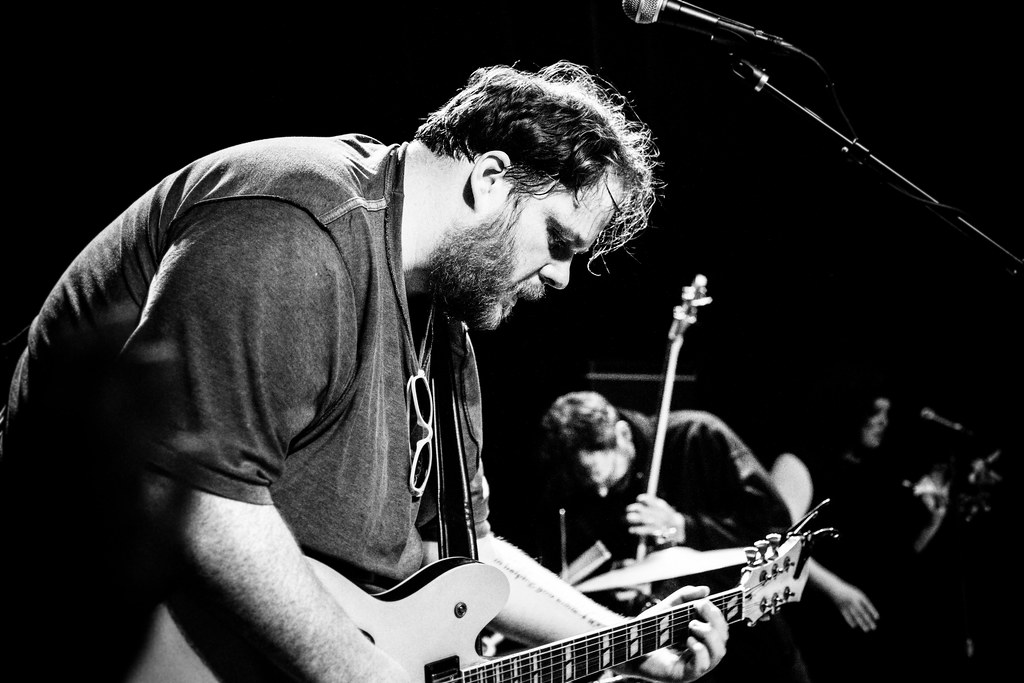 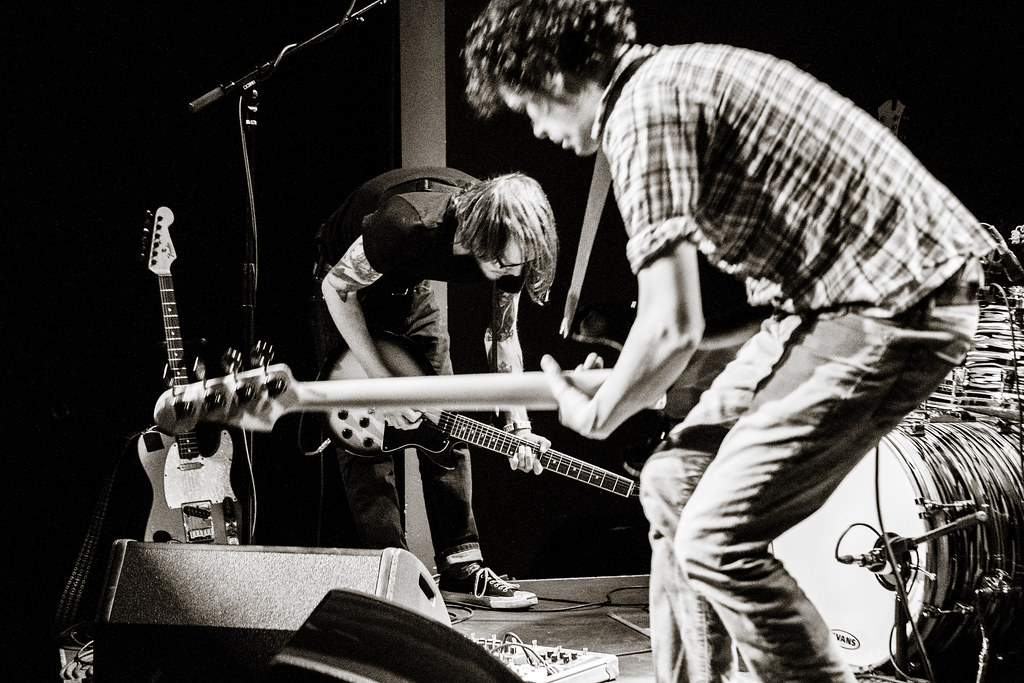 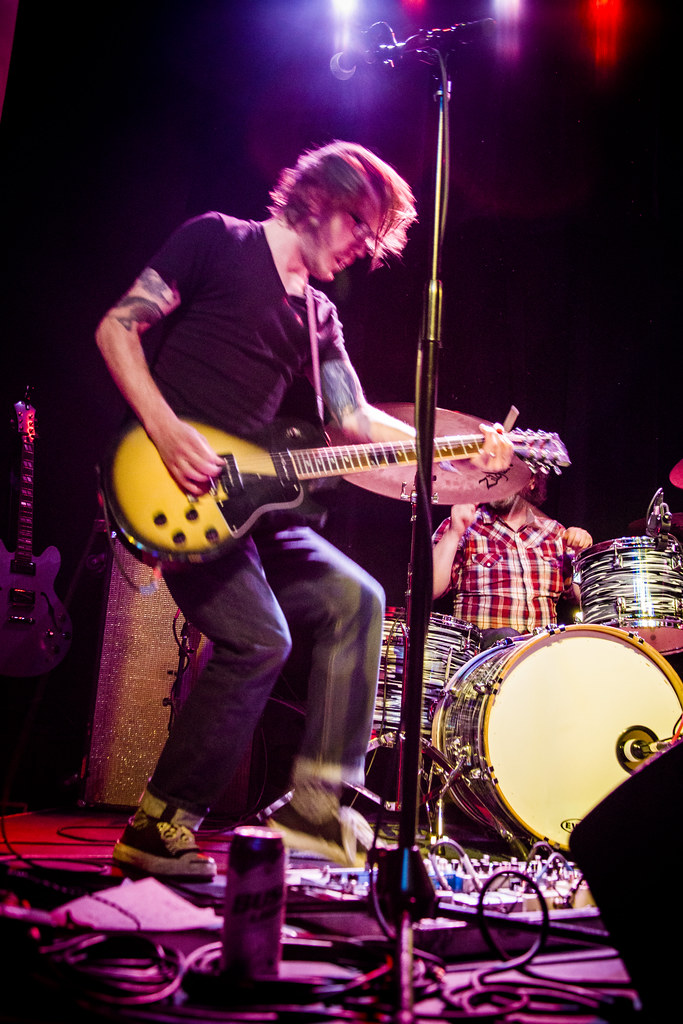 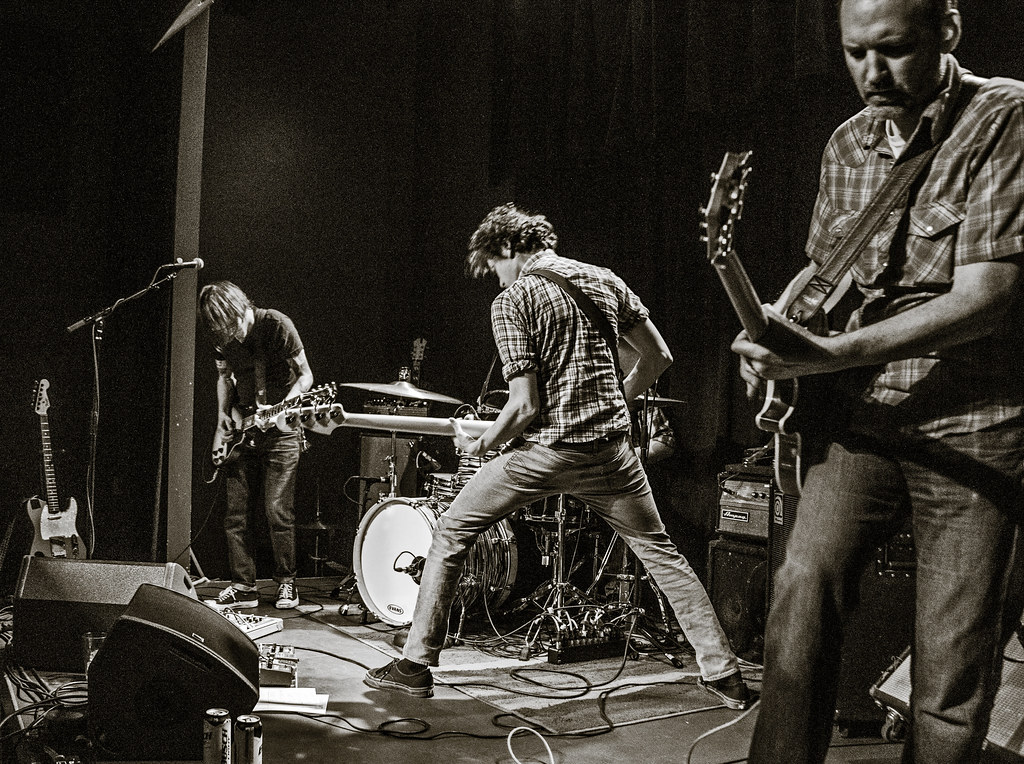 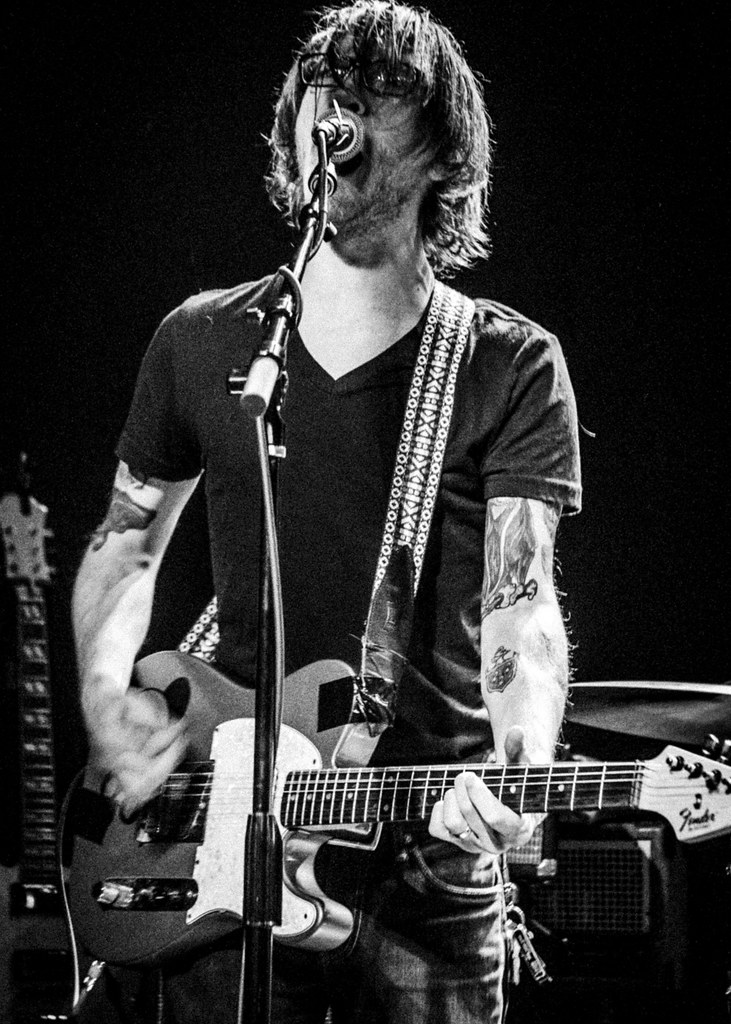 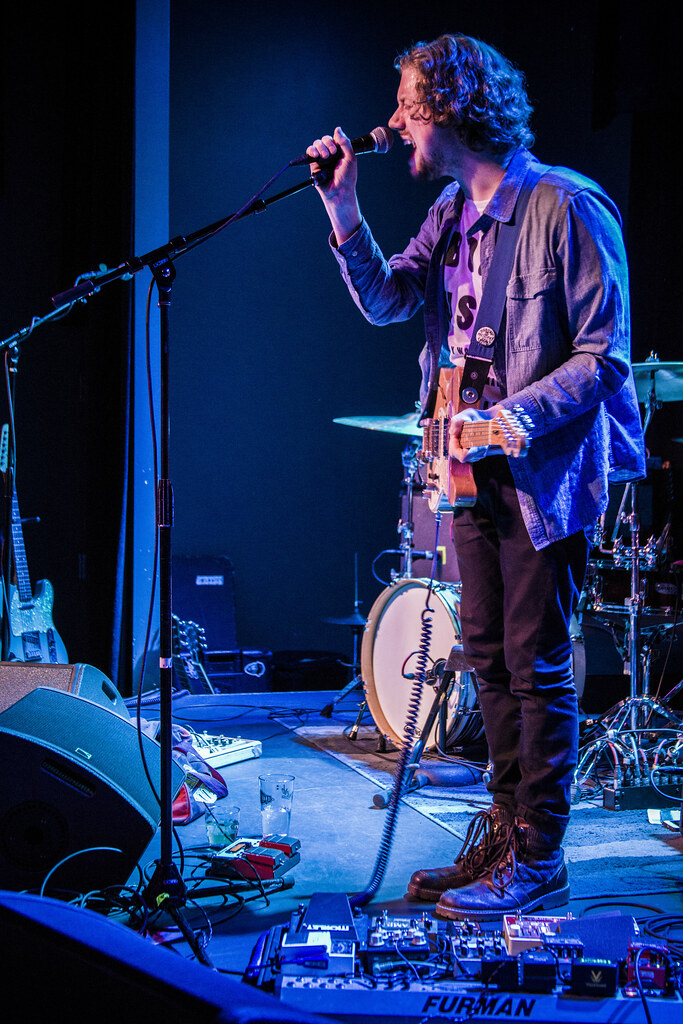 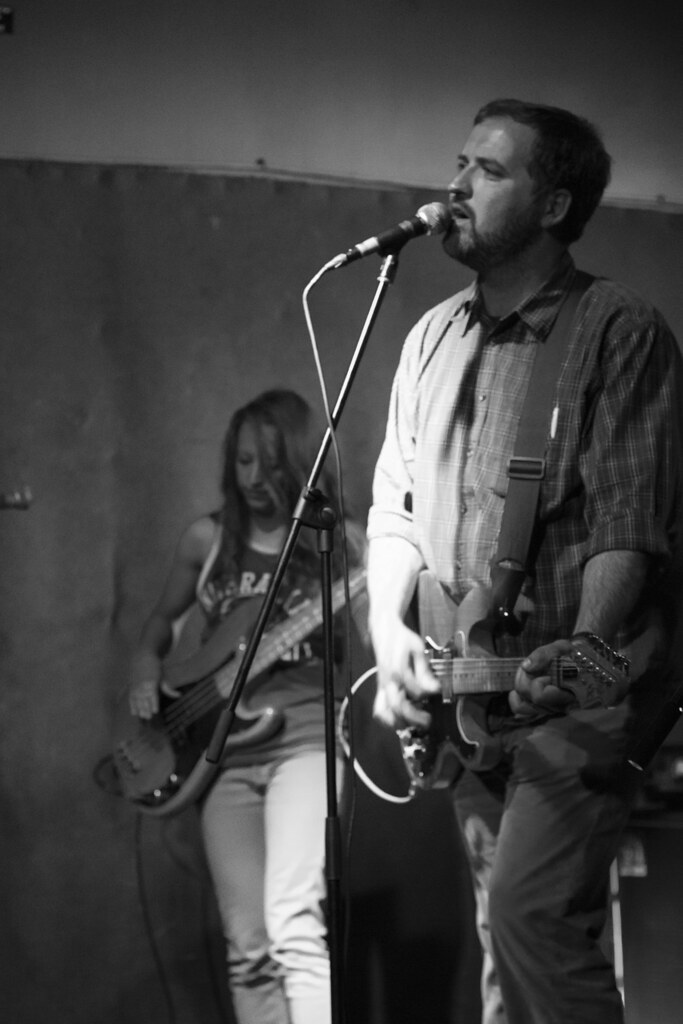 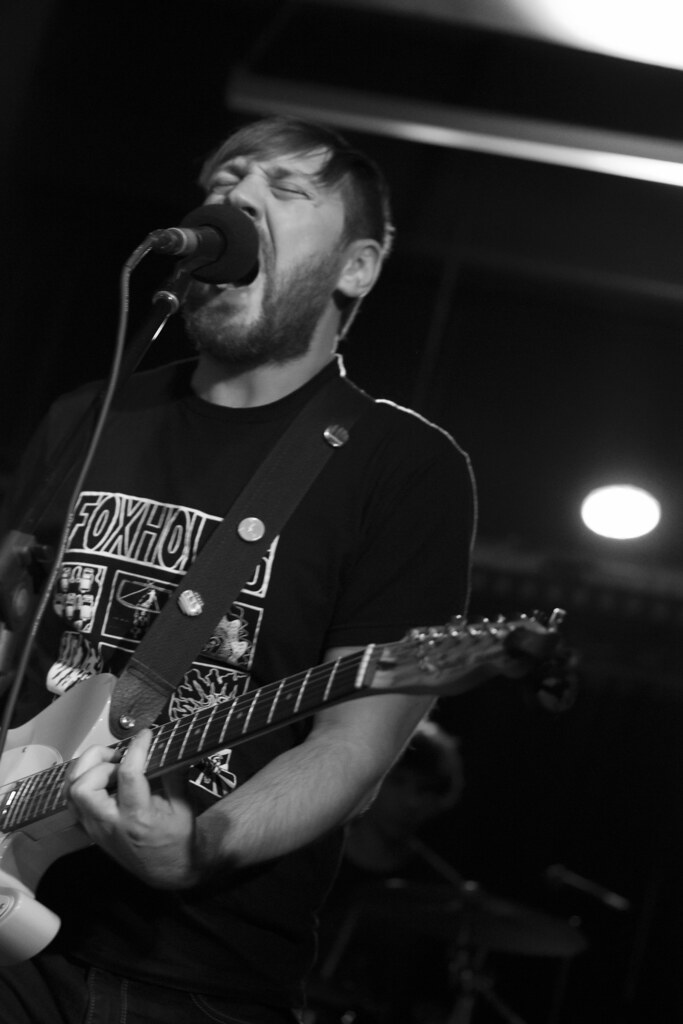 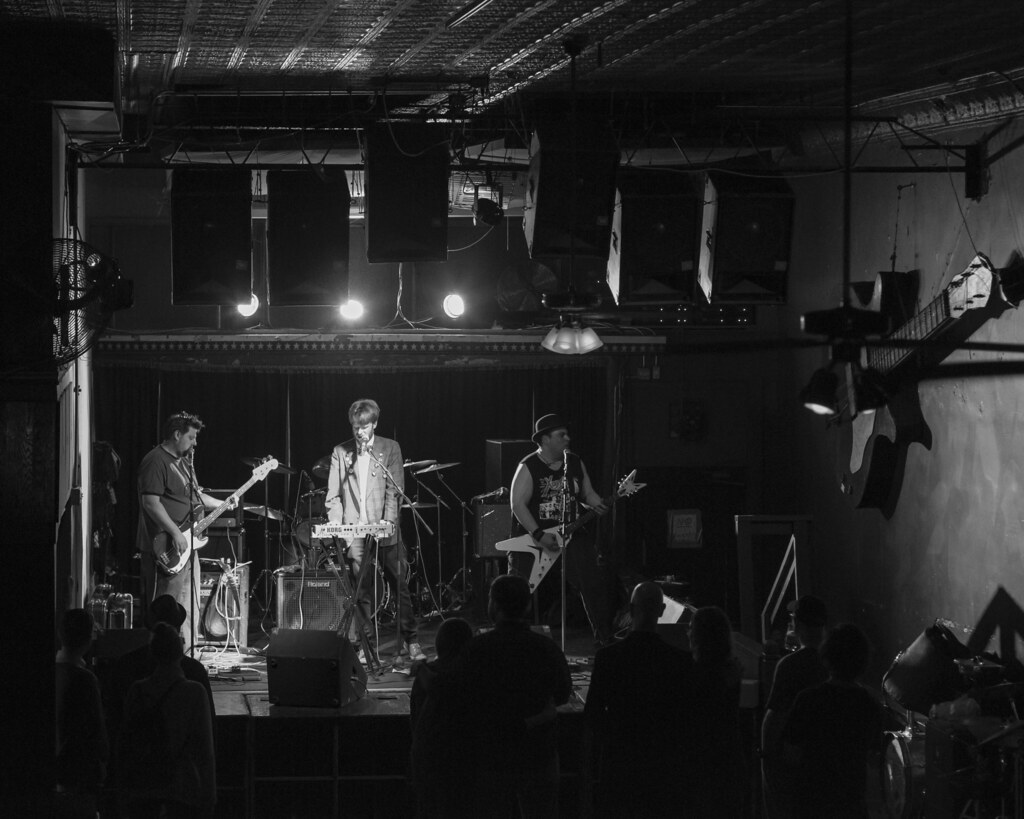 Rescheduled from last week, the Lincoln hip-hop/rock notables AZP will join us on Hear Nebraska FM tonight. It’ll be a full-band set from Ishma Valenti, Zach Watkins and company, previewing the release of their Red Moon EP, which drops Saturday at Vega. RSVP here.

Tune into 89.3 KZUM from 8 to 10 p.m. or listen online at kzum.org. We’ll likely go live with the band late in the first hour of the show. AZP is also the HNFM guest to have repeat appearances. Here’s the show from last time:

Monday also means a new HN Radio playlist streaming at the top of every page on HearNebraska.org. We’re kicking it off with new Satchel Grande this week, as the Omaha funk band released its brand new album on Saturday. Plus, the playlist features all of M34N STR33T’s Mutants of Omaha remixes.

Indie rock artist Aly Spaltro — perhaps better known by her stage name as Lady Lamb — plays Slowdown front room tonight with openers Rathborne and Jordan Smith of Twinsmith. The Brunswick, Maine, native turned Brooklyner is currently on tour as a trio in support of her second LP, After. The show starts at 9 p.m. and admission is $12. RSVP here, and read our feature interview with Spaltro from Friday here.

Long Beach rapper Joey Fatts makes a stop at Vega tonight, as part of his Ill Street Tour. He is one-third of the hip-hop group Cutthroat Boyz, alongside fellow California rappers Vince Staples and Aston Matthews. Fatts has collaborated with members of the ASAP mob, including on “Keep It G Pt. 2,” which features A$AP Rocky and is currently his most viewed song on YouTube. He is accompanied on tour by Maxo Kream. Ya Boi KT and Chris the Phipp Phippa will open. Tickets for the 9 p.m., 18+ show are $10. RSVP here.

The Bourbon will also feature hip-hop tonight, as Detroit horrorcore hip hop duo Twiztid visits Lincoln for the Back to Hell Tour. Since signing with Psychopathic Records shortly after forming in 1997, The duo has released nine studio albums, nine EPs, seven compilations, and one mixxtape. They will share the stage with Kung Fu Vampire, Davey Suicide, The Damn Dirty Apes and Kissing Candice. The all-ages show starts at 8 p.m., and tickets are $27. RSVP here.

Visit the events page of our site here for a listing of this week’s shows. As always, if you do not see your show or one you plan to attend, hit us up at news@hearnebraska.org, in the comments section, or feel free to add it yourself via the Contribute button at the top of the homepage.