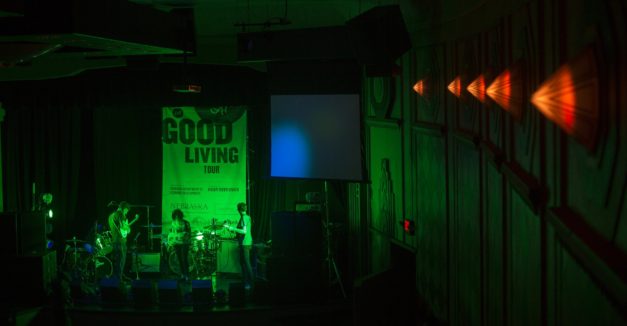 It was just before 4 p.m. that Ord’s downtown square started to populate. Farmers and vendors set up on a closed-down blank street, just outside of The Golden Husk, where local band Lost County Road played. Inside, the production crew bustled about the theater, building and wiring and adjusting while The Good Life sound-checked Fleetwood Mac’s “The Chain.” There was no loud crack or fancy flourish that announced the beginning of the Good Living Tour.

In fact, it’d be appropriate to say it felt much like a typical concert before considering all the energy and activity surrounding it. By 6 p.m. it had all flooded into the venue and, with Vegetable Deluxe’s first few notes, things were off and running. CJ Mills, then The Good Life followed with emphatically energetic sets and Nebraska Loves Public Schools vocalist Nia McClure performed as well.

It’d be hard to ask for a better start. To my eye, there were few glitches or mishaps (if any), which is a win on any tour. It was also, mercifully, indoors, providing an early break from the oppressive heat.

Tour heads to Kearney today, where The Good Life is joined by AZP, Minor Movements and DJ Kethro outside the Museum of Nebraska Art. The show is at 6 p.m. RSVP here.

See photos from last night below: 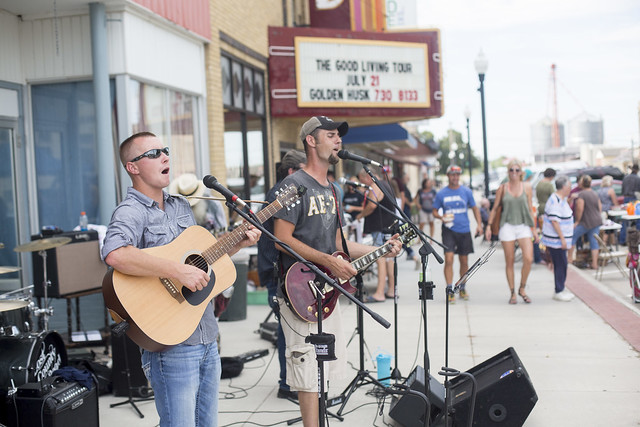 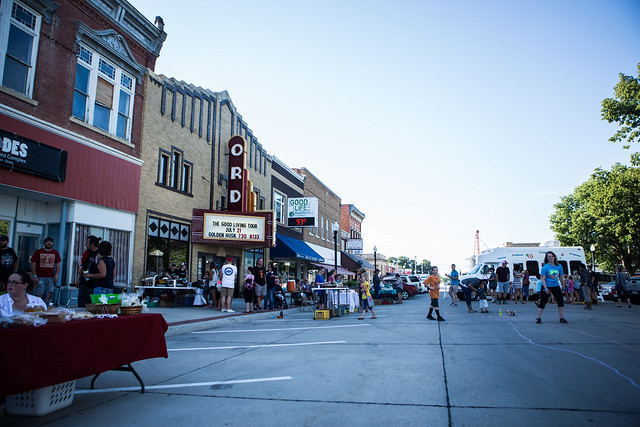 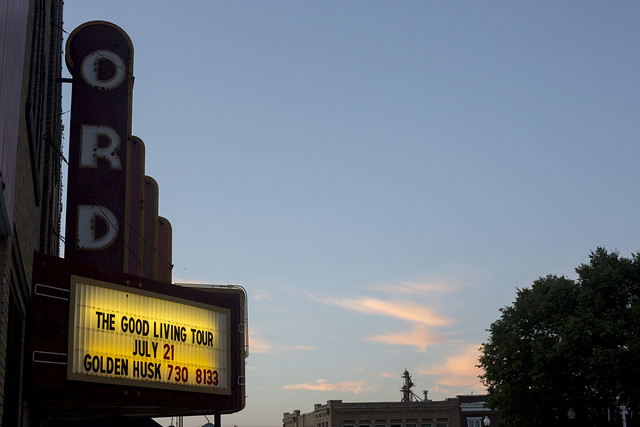 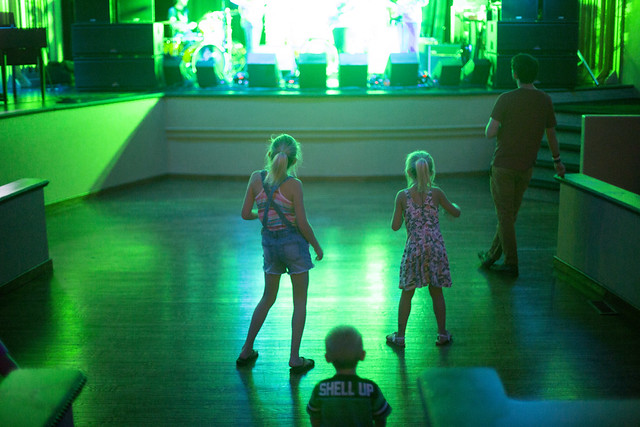 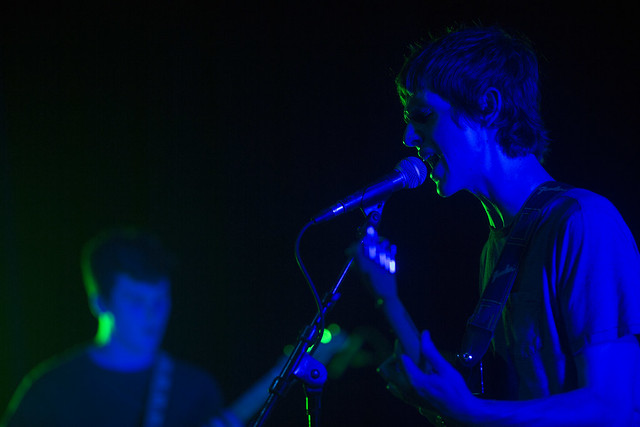 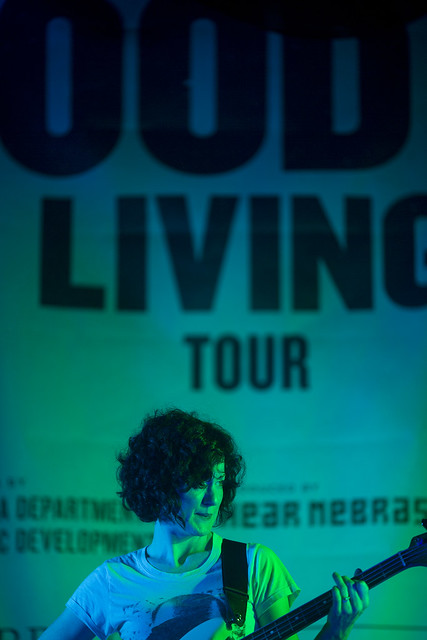 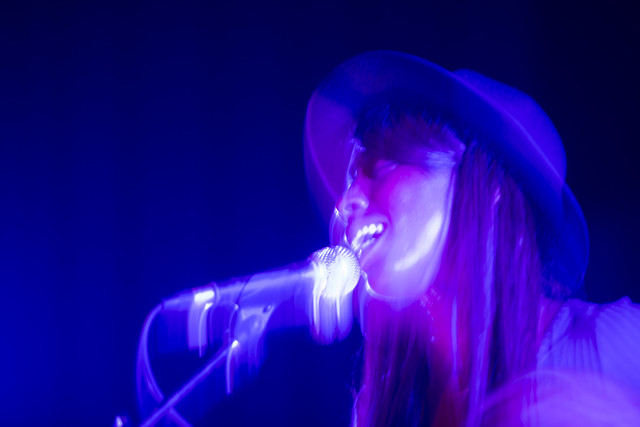 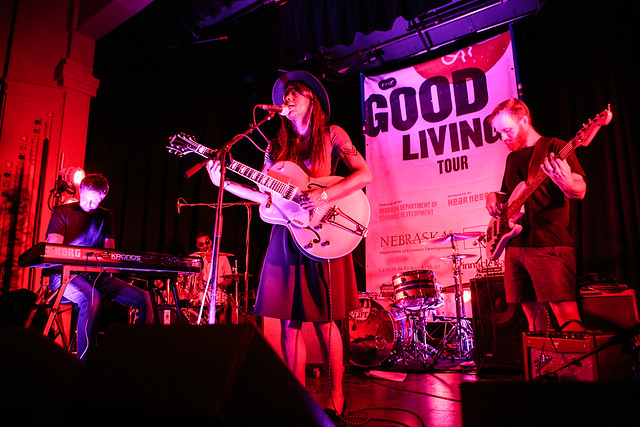 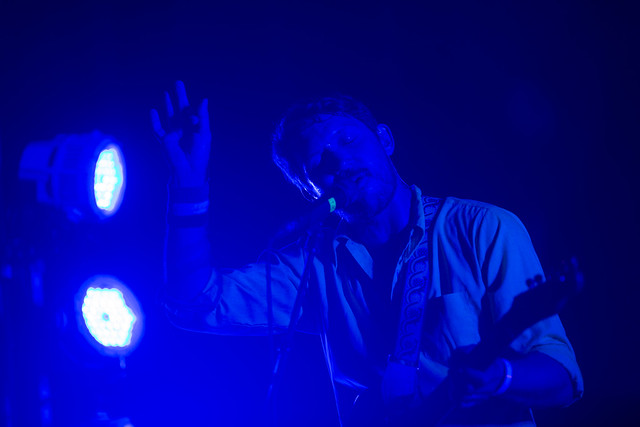 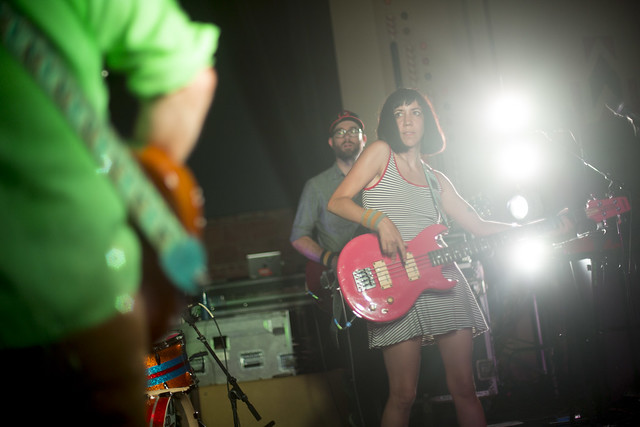 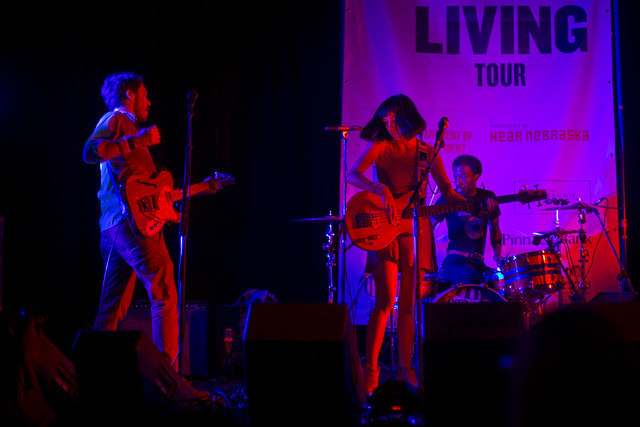 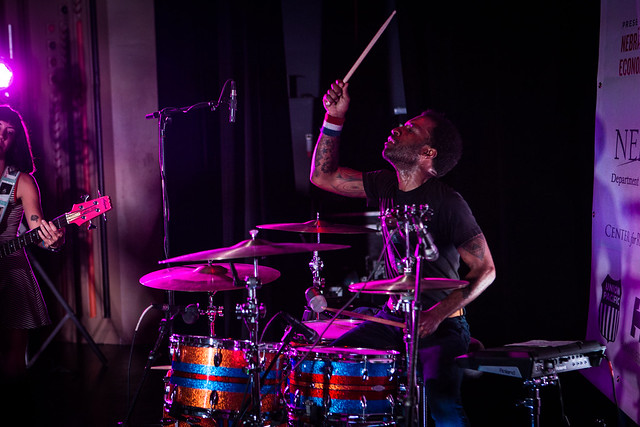 The Good Living Tour is also enjoying a bit of good press, thanks to the Kearney Hub and the McCook Gazette. Both articles preview their respective stops (today and Aug. 7) and give some event details. Read them here and here.

Omaha soul/rock band Domestic Blend will release its debut EP this weekend, but gave a glimpse of it today.

The release show — tomorrow night at Harney Street Tavern — will be a big one for Wells, who also drops a solo acoustic EP the same night. The Cosmic Smiths open the show. RSVP here.

Watch “Talk About It” below:

The deadline is today for Film Streams’ seventh annual Local Filmmakers showcase, which takes place this October. Residents of Iowa, South Dakota and Nebraska (and students enrolled at school in one of those states) are welcome to submit up to three entries. New this year, one spot will be reserved for a deserving primary or secondary school student. Films will be reviewed by a jury, which will be revealed in a coming announcement.

Those films selected will be screened in organized local premieres, including at Film Streams’ downtown location. Filmmakers will receive a portion of the box office for the week-long run.

Submit work electronically by sending a link and the submission form available at here to patrick@filmstreams.org. There is no fee for entry. Find more info here.

There’s plenty in shows this week, and we’ve included a few picks below. Find a fuller listing at hearnebraska.org/events. If you do not see your show or one you plan to attend, leave it in the comments or add it yourself via the “contribute” page here.

Riverjam 2016 – Elkhorn’s three-night camping festival kicked off last night and continues through the weekend, with performances by A Ferocious Jungle Cat, Polydypsia, the Midland Band, The Jerry Pranksters and much more. Music starts at 3:30 p.m. today, Noon tomorrow. RSVP and see the full schedule here.

Bogusman’s album release show at Duffy’s Tavern – The sludge-rock four-piece releases its first full-length album tomorrow night at what promises to be a loud, riff-heavy show with Laughing Falcon and Halfwit. Earlier this week, HN’s On The Record podcast dove into the album, a clear picture of the band’s complexity and precision often drowned out in its thunderous live shows. Listen to the podcast here. The show is $5 and starts at 9 p.m. RSVP here.

Tbd. Dance Collective performs “Meaning in Movement” – Kaneko’s Storytelling series presents this exhibition, which explores meaning in movement. The artists’ performance will deconstruct the creative process of storytelling through dance using structured improvisation, site-specific choreography, and emotional representation through movement all to an original score by Graham Ulicny. In addition, director/Icky Blossoms guitarist Nik Fackler premiers a new short film entitled One Day, One Month, One Year, with choreography by Steph Huettner and Kat Fackler. Tickets are $10 and the show starts at 7 p.m. RSVP here.

Have a news tip, story idea, new release or other goings on? Email news@hearnebraska.org.