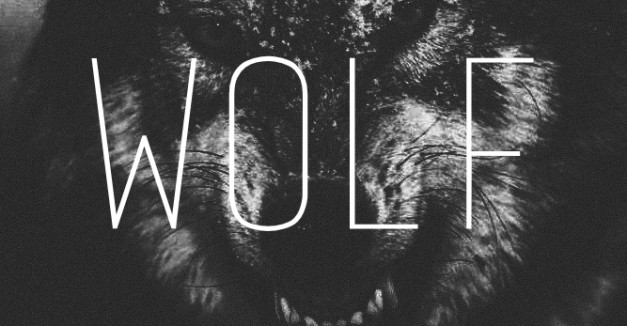 During the last year or so, we’ve seen the individual members of Omaha’s Purveyors of the Conscious Sound show interest in work aside from PCS’ core four lineup. MC Topic released a well-received solo song, producer Andy Boonstra tinkered with a hip-hop video project, Liz Graham and Jake Dawson gave us a different look with “Salt.”

So the springing up of a new Dawson/Boonstra side project, Live Minds Affinity, makes good sense. Today, we’re premiering its first track: “Timberwolf.”

The producer and emcee are in fine form, extending certain qualities of their games: Boonstra playing with earworm melodies punctuated by ultra-tight bouts of hi-hat drumming and Dawson piloting a song of crypticisms, undulating between the introspective and the referential.

On this track, you have Luna Blake (a.k.a. former Omahan Ally Rhodes) filling the Liz Graham role, fleshing out the song with mournful vocals. In part because of Rhode’s slender voice and in part due to Boonstra’s production on the piano sample, the song is drippier than what you’ve heard from PCS, spreading out into a place where Dawson’s second go-round on the verse is high drama.

Listen to the premiere of “Timberwolf” here: