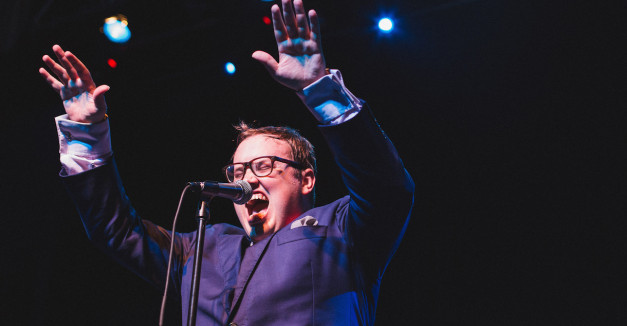 Earlier this week, Paul Janeway likened his performance habits to a switch being flipped.

Wednesday night at Slowdown, it was more like his band, The Broken Bones, set the kindling in place and doused it in a three-minute R&B jam of lighter fluid. When Paul Janeway (a.k.a. St. Paul) finally did bound onto the stage, there was a sense of electric ritualism.

Whoever Janeway and the band were before that moment, whoever they would be two hours later, their presence onstage was for a faithful and heightened recitation of classic American soul music.

At the same time as certain movements felt deliberate, there would be no denying Janeway’s entirely remarkable vocal abilities. As they played through most all of their only LP, Half The City, the progression of vocal solos or held notes never outran its gradual ascendence. By the time Janeway was blurting out Otis Redding’s “Try A Little Tenderness” in the encore, it was the longest, aggressive note of the whole set. Right on time.

What’s more, how Janeway sang in clear, crisp falsetto after screaming for 70 minutes is biologically mind-boggling.

For photographers or fans, who like to interact with performers, it was an embarrassment of riches as Janeway careened to both sides of the stage just inches above the audience probably once a song.

If his contorted faces weren’t enough, if the six-piece band blaring behind Janeway wasn’t enough, you could always focus on the singer’s white leather shoes. They shuffled around the stage at will, clean and polished, but creased all through the toes. It’s that joint in the shoe where Janeway, hundreds of times a year, dozens of times a night, lifts his whole body up onto his toes.

St. Paul and The Broken Bones 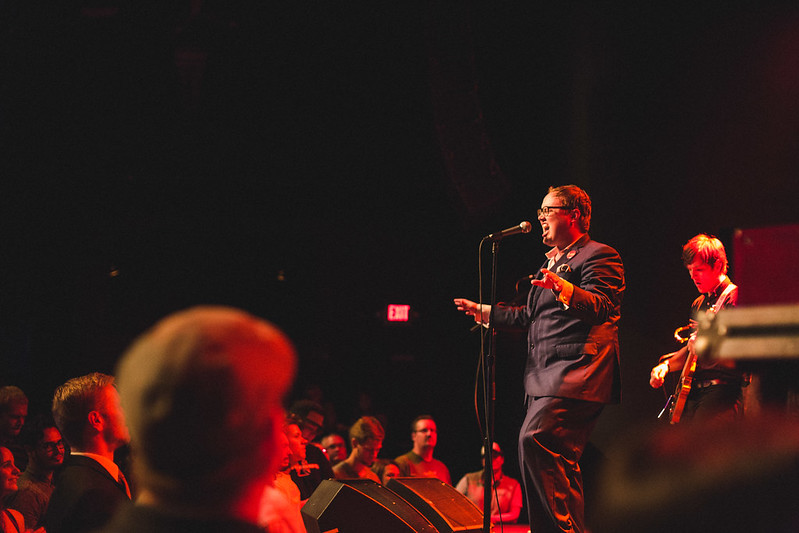 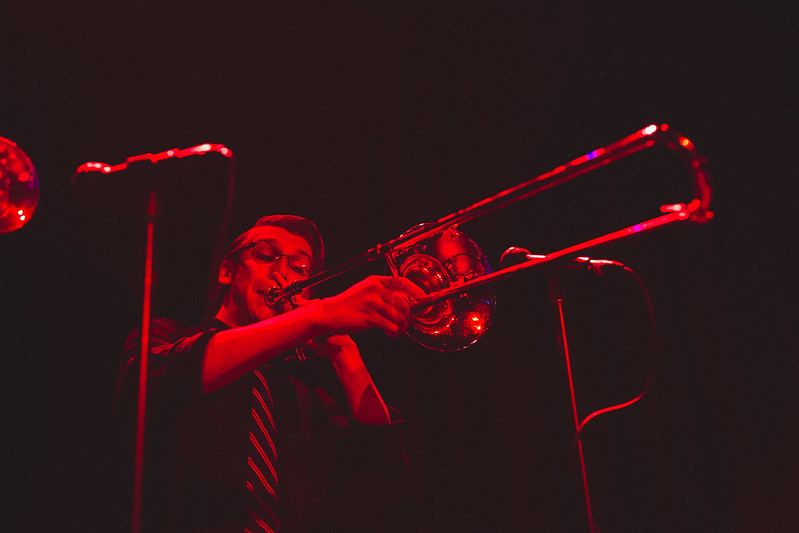 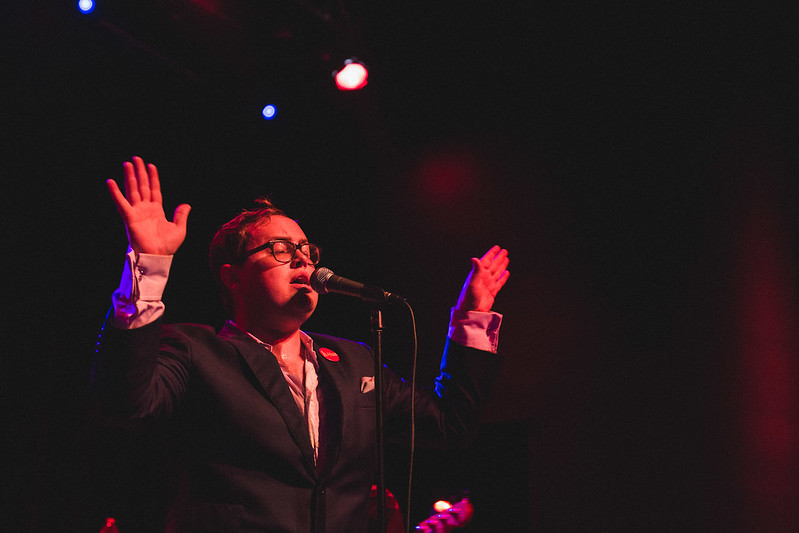 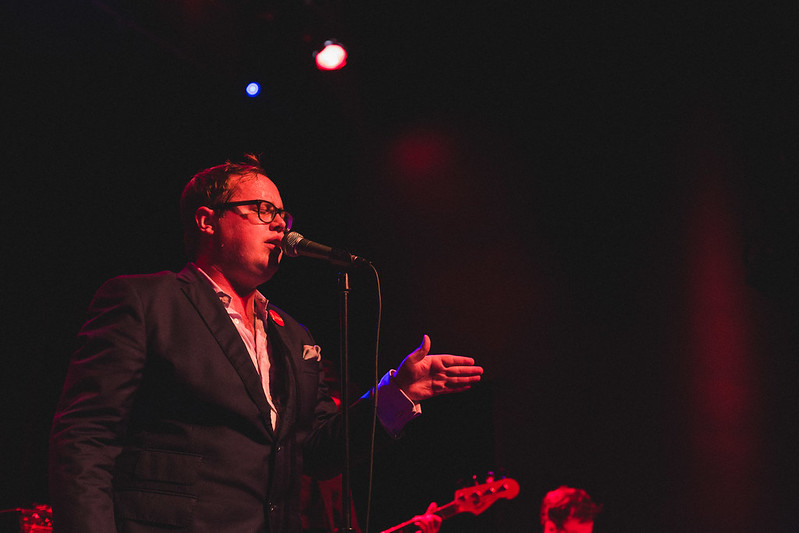 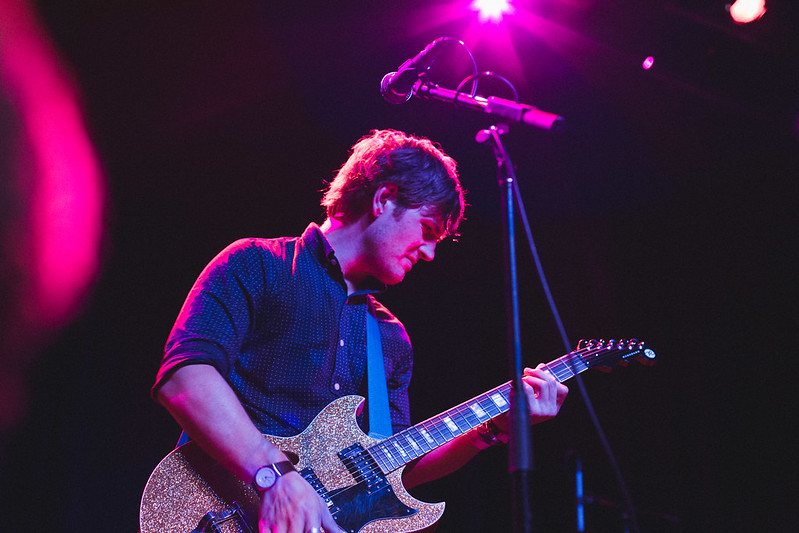 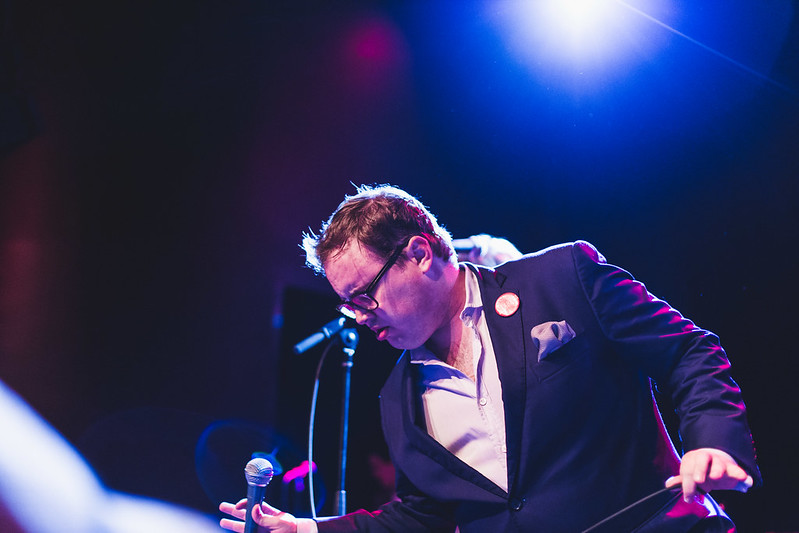 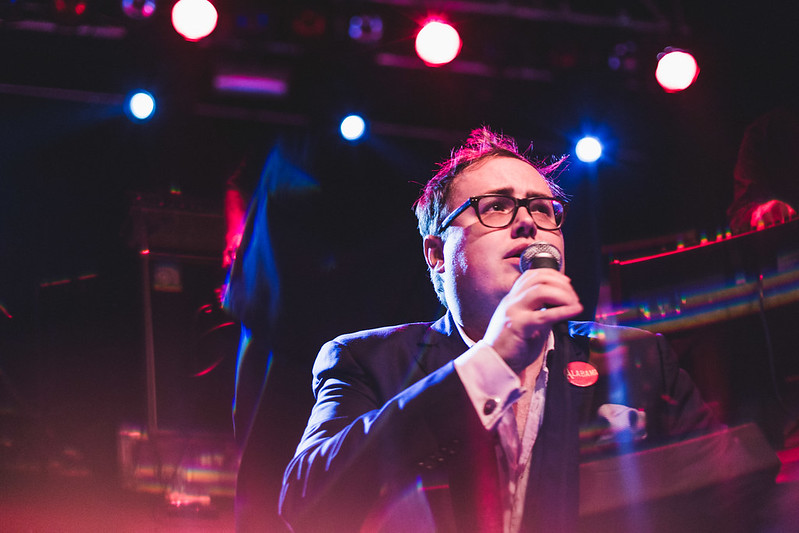 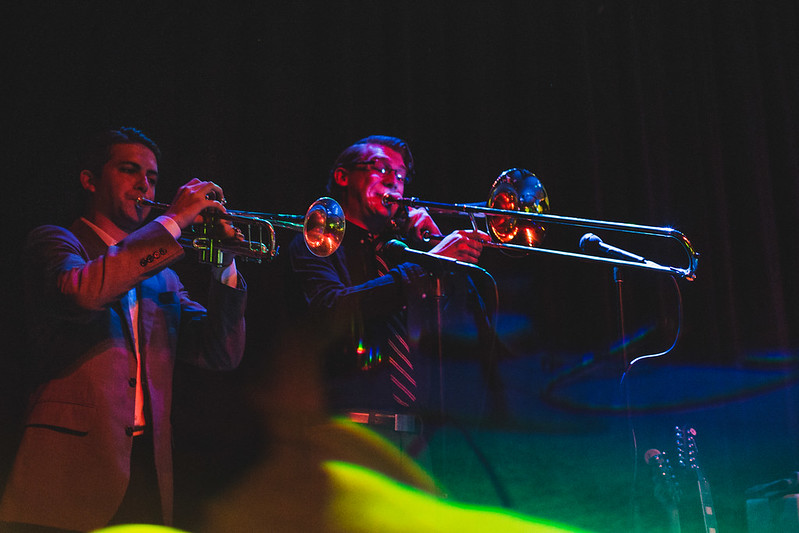 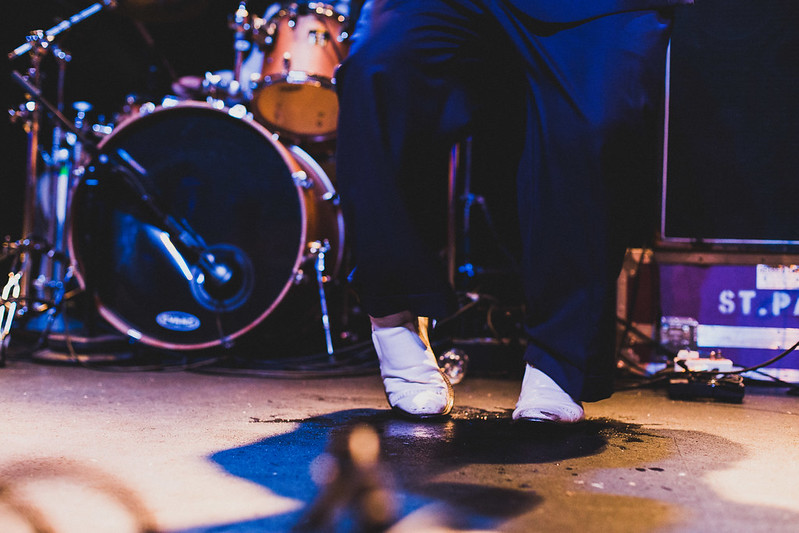 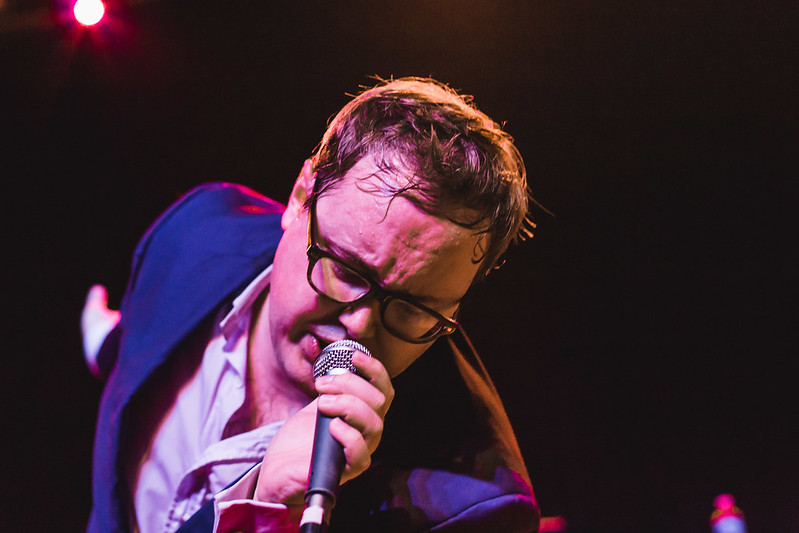 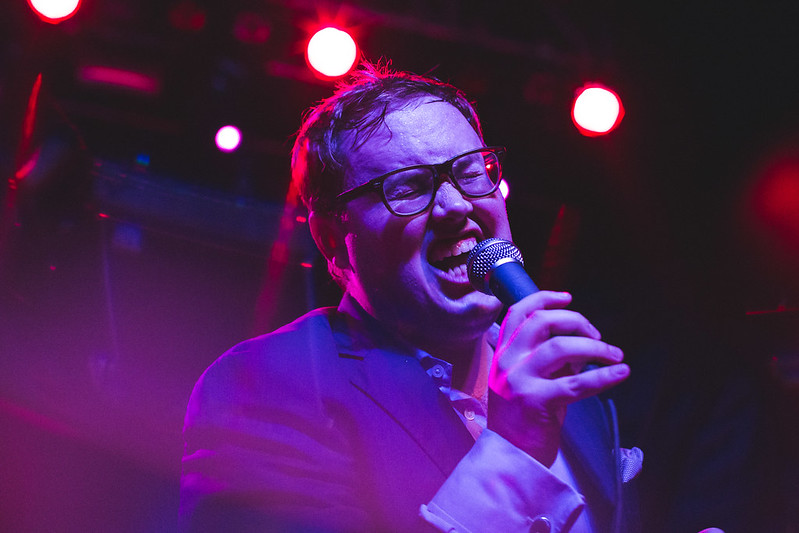 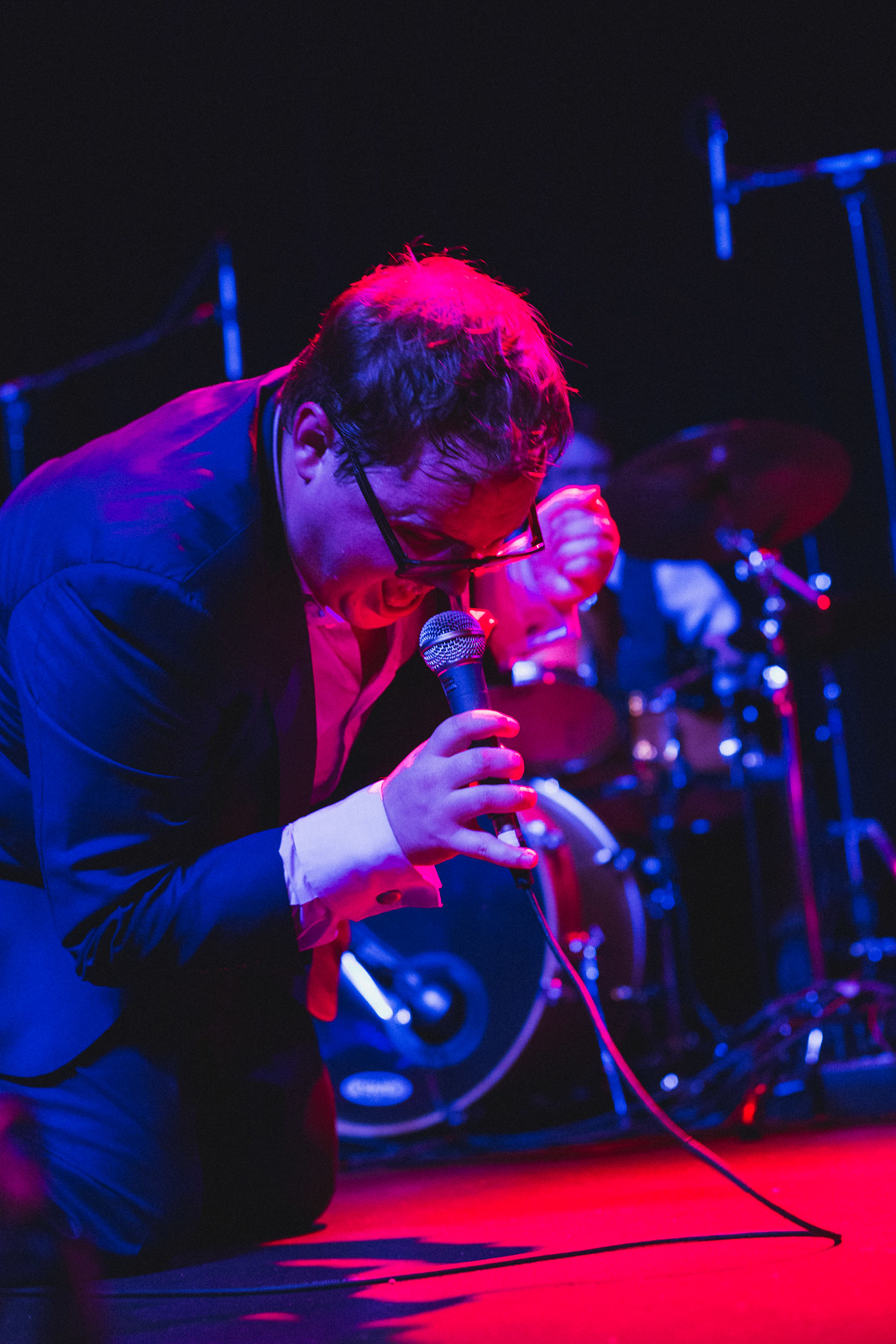 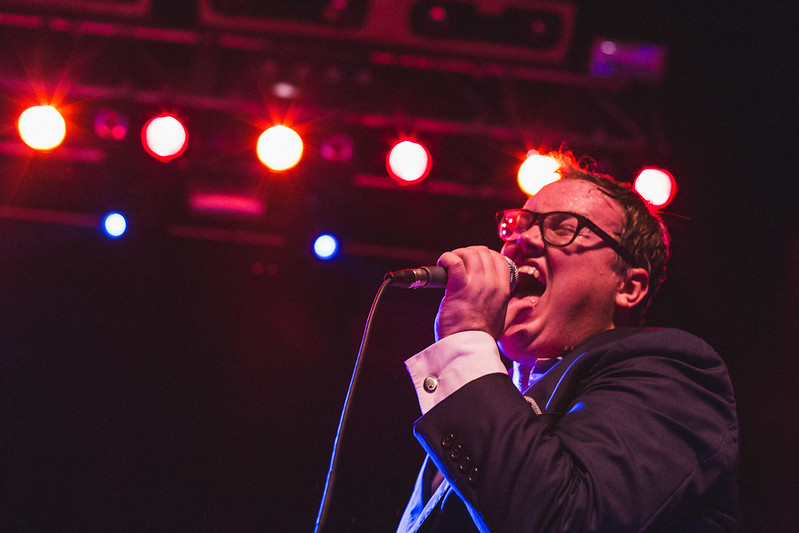 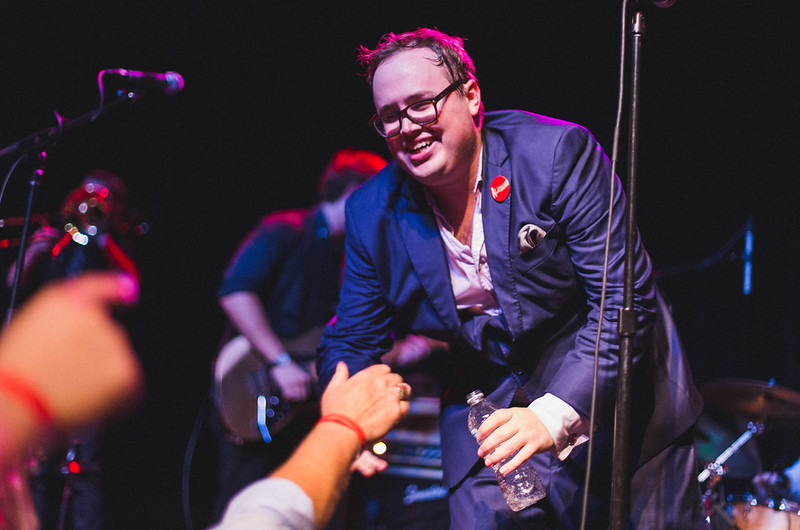 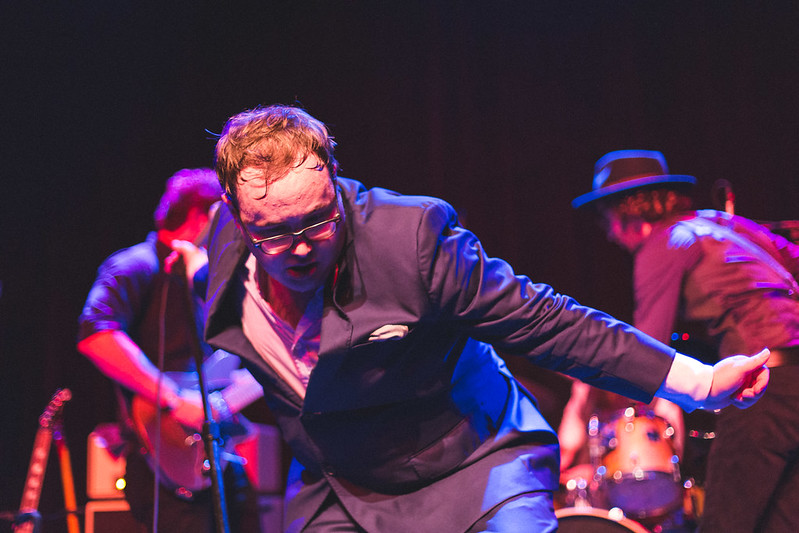 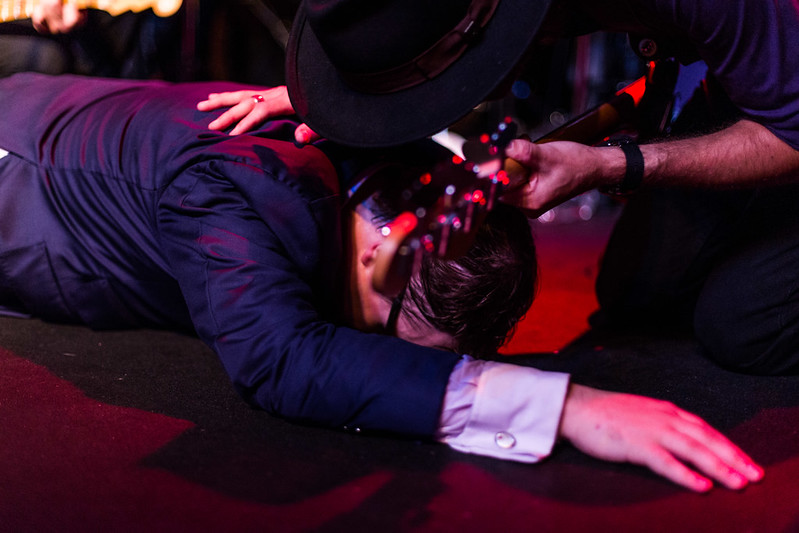 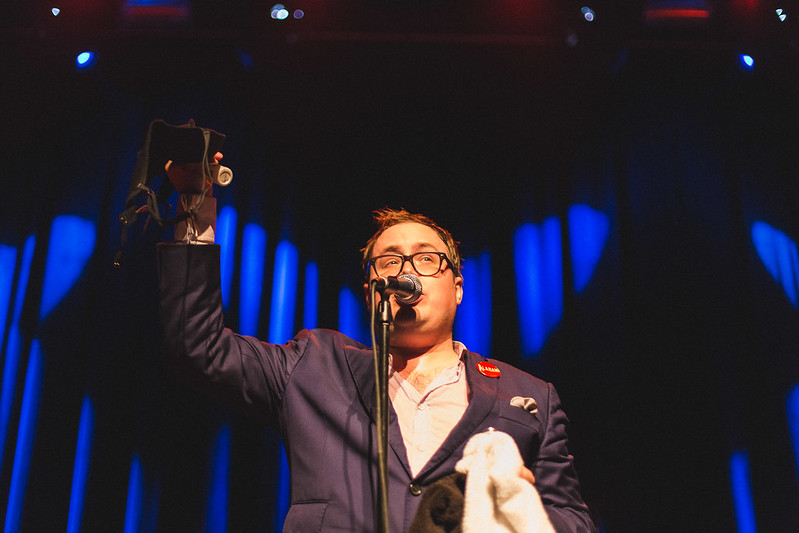 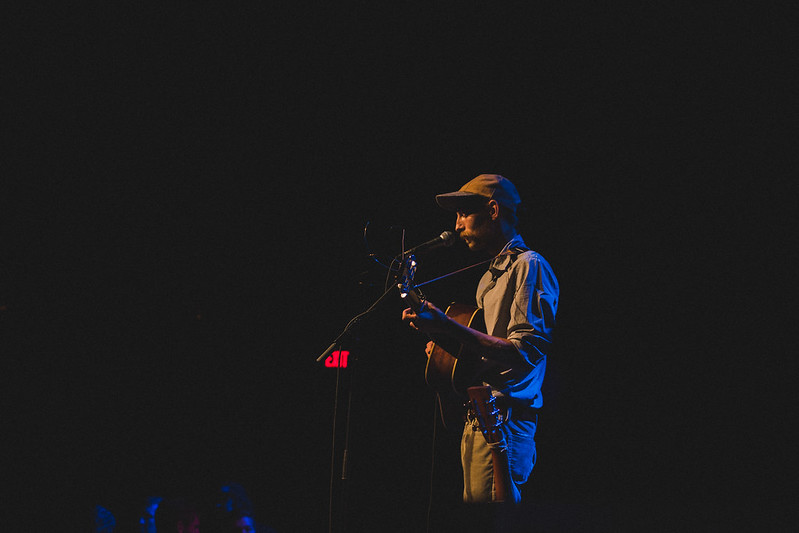 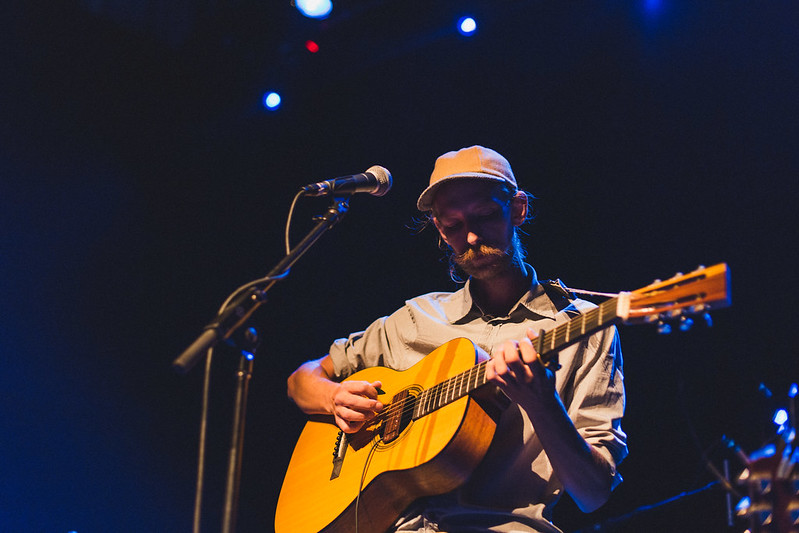 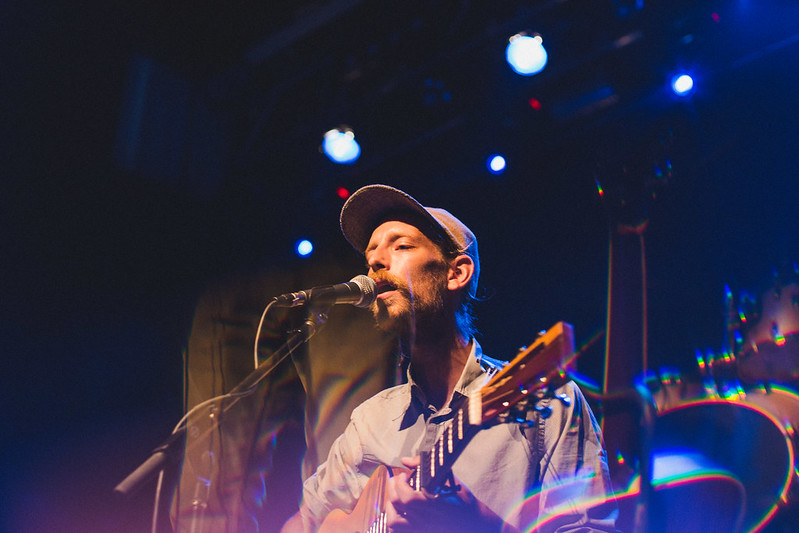