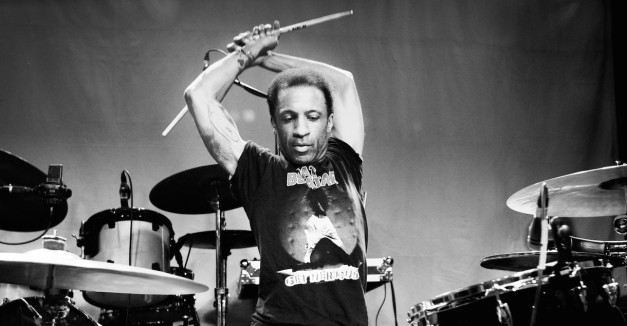 Unlike the distinct folk sound heard from Max Holmquist in his previous project, The Great American Desert, the genre of Oquoa mimics the band’s name as being hard to define. Without a specific genre — but an unexpectedly defined aesthetic — mapping where the album should go, Holmquist, J.J. Idt and Roger Lewis harness their individual musical talents, carefully constructing a smooth, yet dynamic, album.

From the heartbeat of the drum in “Sidewalk Bruise” to the two-minute instrumental beginning of “Mountain,” the musicians give dignity to the instruments, allowing them to stand on their own, but also knowing when they should subside to support the vocals. The lyrics remain clean and simple, hard to break through the surface while the guitar and drums run deep, building one upon the other. Holmquist utilizes his voice as an accompaniment to Idt and Lewis, molding his tone from higher rounded notes to a deeper muffled sound.

This album uses space, appearing to put great design into the placement of each note, instrument and vocal. Musical moments spread out, taking the time needed to develop, grow, and finish. These songs live full lives where vocals and instruments accompany and don’t compete. As each song folds into the next, as Oquoa creates a distinct, encapsulating sound.