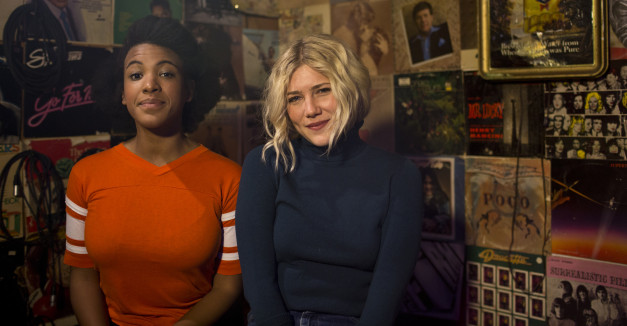 When Minneapolis soul singer and songwriter Caroline Smith was through Omaha earlier this month for a Sofar Sounds Omaha performance, she made some extra time for a Sonata Session.

As with many of the songs on her lauded 2013 album Half About Being A Woman, “The One Thing” finds its beating heart in Smith’s testimonial-style rove through the verse, before coming back to musical center in the hooky chorus. Watch her below performing the song like she’s writing the words on the spot.

Caroline Smith | The One Thing from Nickolai Hammar on Vimeo.

Note: The audio for this Sonata Sessions was captured by Live at O’Leaver’s sound engineer Ian Aeillo. On latest estimation, that project is expected to go live in April. Follow their Facebook page for updates.

Smith just wrapped her national tour and has another Midwest sweep on the books for late April. Dates here.