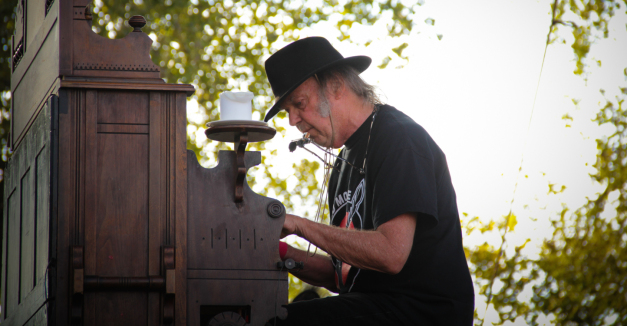 One voice caws from the upper register, a north-of-the-border cry that flutters out of a downturned mouth. It carries protests of war and environmental destruction, introspective carvings of mortality, addiction and politics.

The other is like a bee, one to two sheets to the wind. It’s buzzing but calm, nimble but shaking slightly with vibrato. It’s a southwestern voice that’s stymied interviewers with a hardline realism wrapped in rolling papers, and it’s a voice that’s outlined the modern cowboy, intoned fire-flickered murder narratives and extended its apologies to a spurned lover.

Since 1985, Neil Young and Willie Nelson’s splintered-wood inflections have sung at 27 Farm Aid benefit concerts for family farmers. And before they met Saturday on a cornfield near Neligh, Neb. — on a site straddling the proposed Keystone XL pipeline — the last time these two voices were heard together in the state was 27 years ago, for Farm Aid’s third concert at Memorial Stadium in Lincoln.

But while more than 8,000 people gathered to hear the living legends, among a lineup including world-class Nebraska bands, it was another voice that drew the craned necks of journalists representing the New York Times and MTV, environmental publications and Nebraska newspapers, radio and TV stations.

It was the voice of a metal windmill, screeching softly before a press conference that preceded the “Harvest the Hope” benefit concert, whose proceeds of nearly $300,000 (according to Bold Nebraska director Jane Kleeb) went to pipeline opponents Bold Nebraska, the Indigenous Environmental Network and the Cowboy and Indian Alliance.

It was as if the wind were standing up, too, taking its place beside Frank Waln, a hip-hop artist from the Rosebud Reservation, who performed before Nelson’s sons, Micah and Lukas. The spinning earth made its humble presence known next to Art and Helen Tanderup, whose 160-acre farmlands hosted the concert, and alongside The Bottle Tops’ Mike Semrad, who spearheaded the recording of an album powered by wind and solar energy. 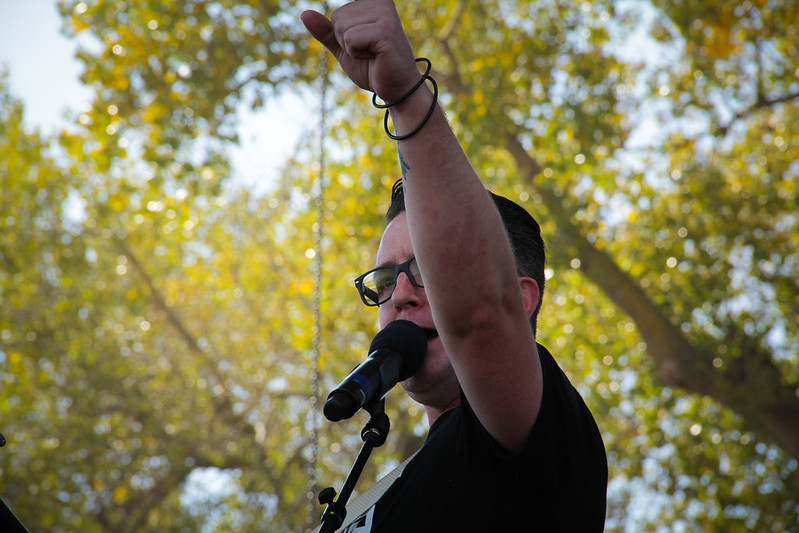 Throughout the afternoon, speakers from the Ponca tribe stressed the importance of this patch of land, which their ancestors were forced to leave, marching along the Trail of Tears to Oklahoma’s Indian Territory. McCarthy Trenching’s Dan McCarthy sang of the land’s underground water supply in the Ogallala Aquifer, “a fathomless reservoir, something that’s ancient, hidden and pure.”

In what was perhaps the zenith of a day punctuated by enduring moments, the land of Nebraska was zealously honored in The Toasted Ponies’ revision of “This Land is Your Land.” Tekameh, Neb., native Jim Pipher joined Young and Trigger-pickin’ Willie in trumpeting issue-specific lines.

“That tar sands oil ain’t even good for takin’ a bath,” Pipher roared, dropping the ends of gerunds wherever possible. “That’s what you do when you want to come clean.”

For Nebraska musicians like Jack Hotel’s Günter Voelker, the throng of newly acquainted and long-time-friendly ears was no different than a small crowd at Duffy’s Tavern or O’Leaver’s Pub. The players in Root Marm Chicken Farm Jug Band and The Bottle Tops performed guilelessly at a steady clip, while McCarthy and Dr. John Walker cut to the clearing in their Sandhills-rooted songs.

For attendees, opponents and supporters of the pipeline alike, “Harvest the Hope” provided music with beating hearts and minds that mattered. As the fight continues, may those voices keep singing. 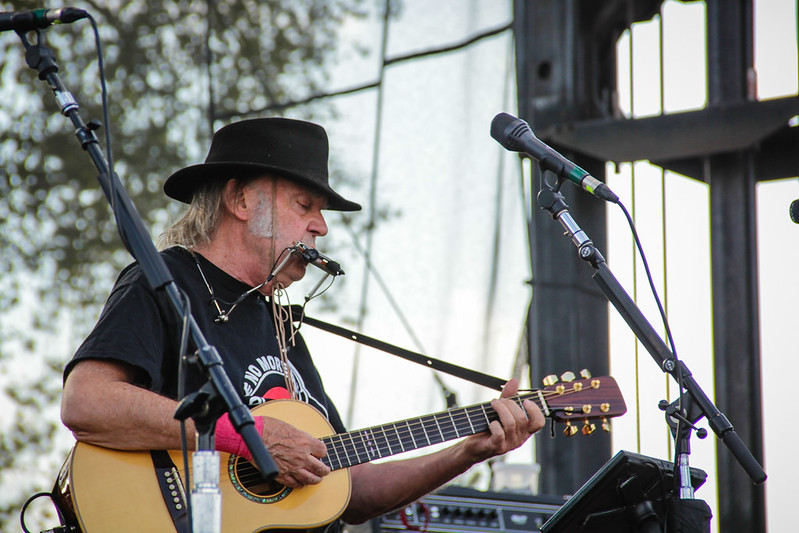 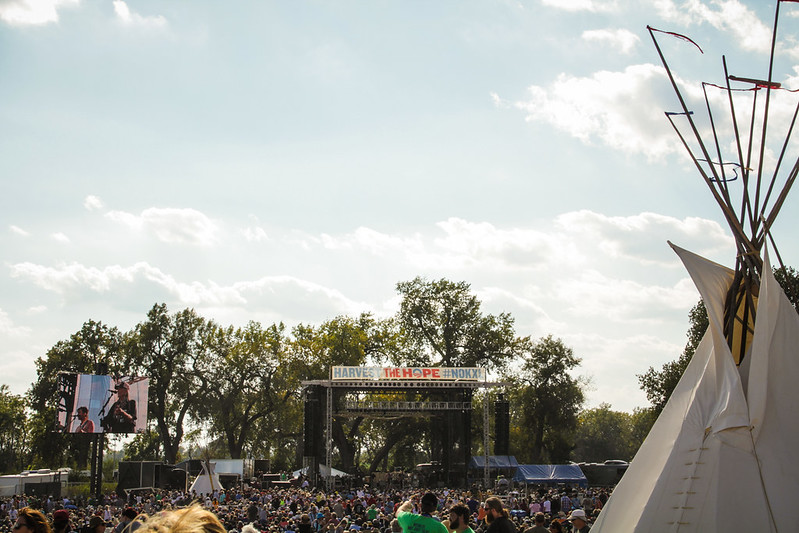 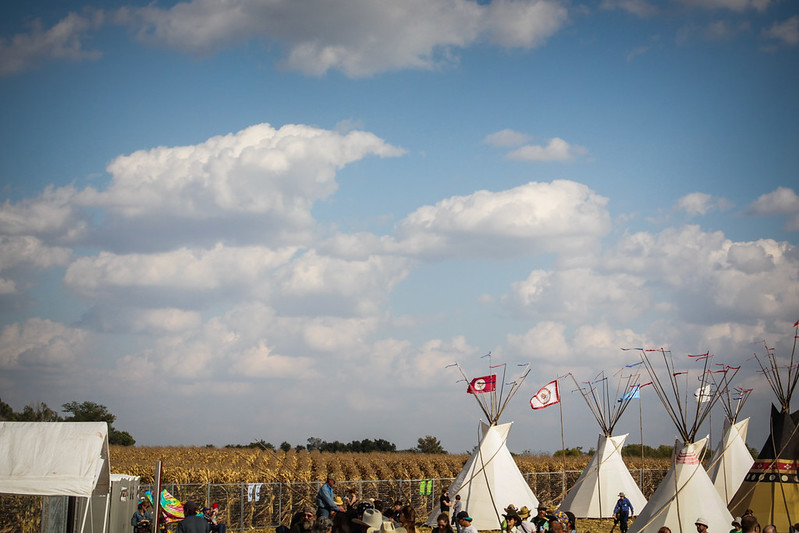 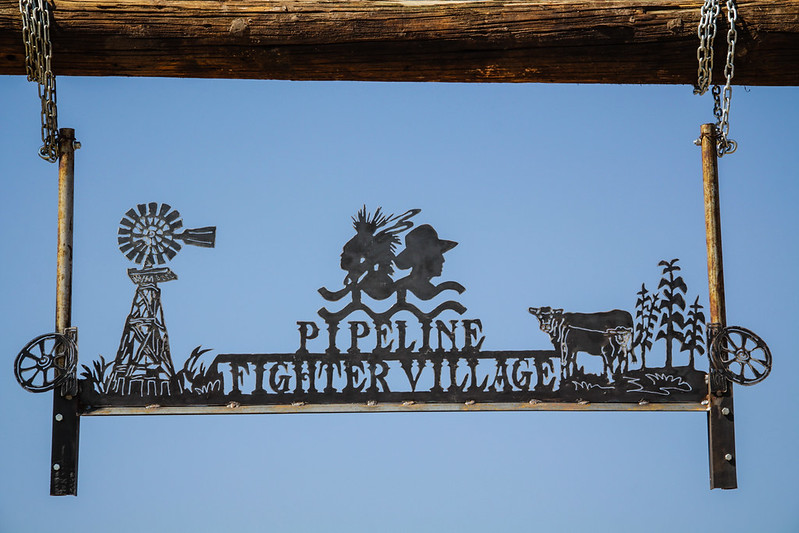 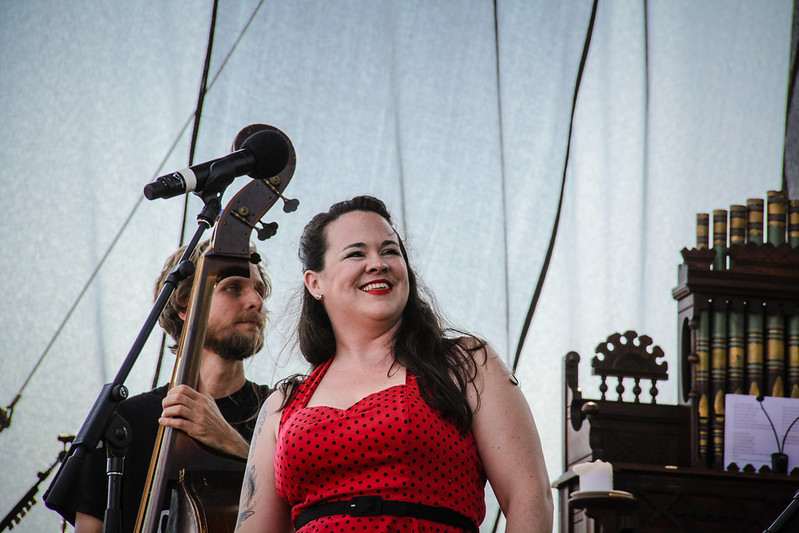 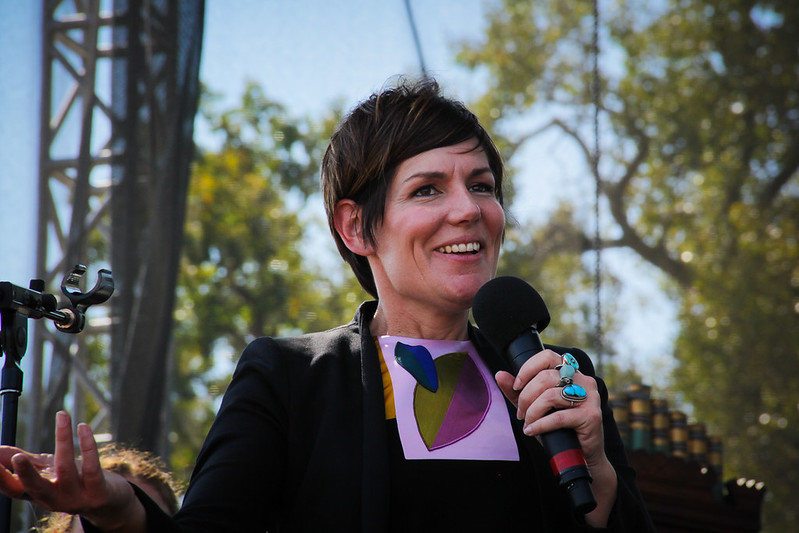 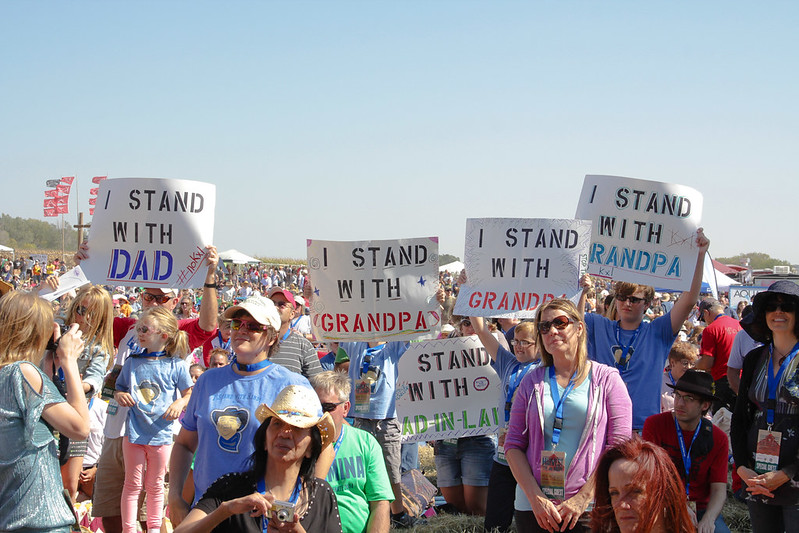 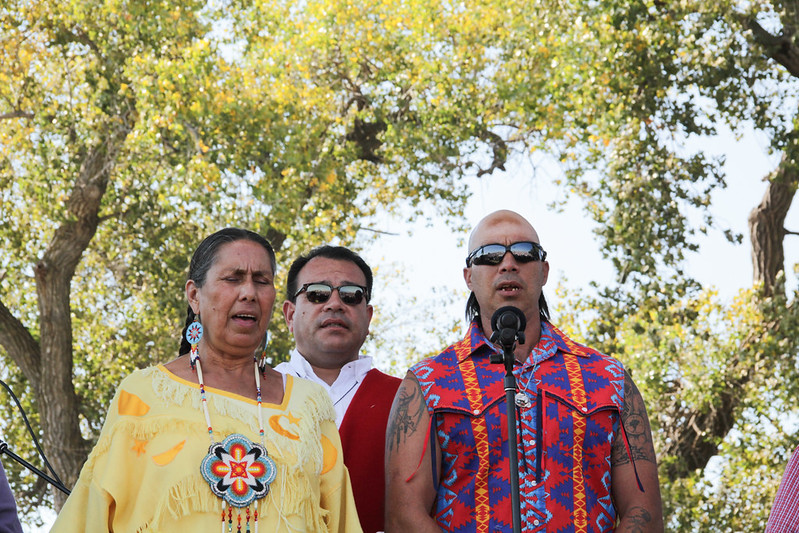 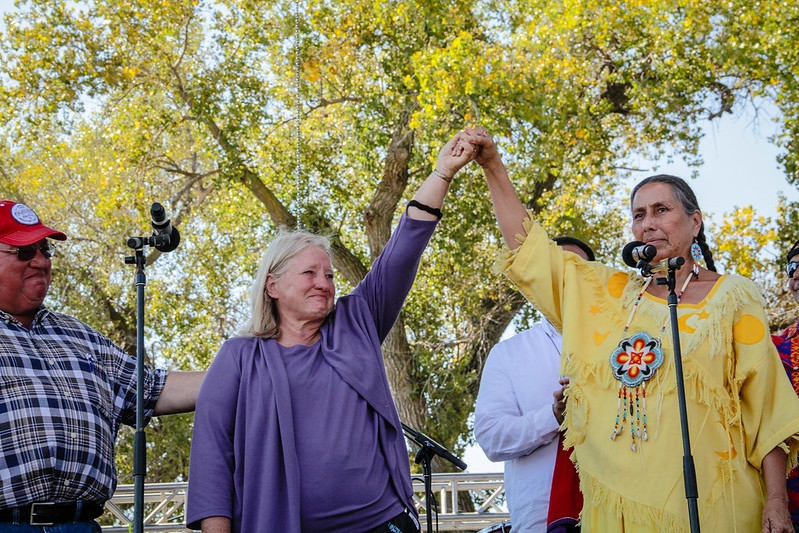 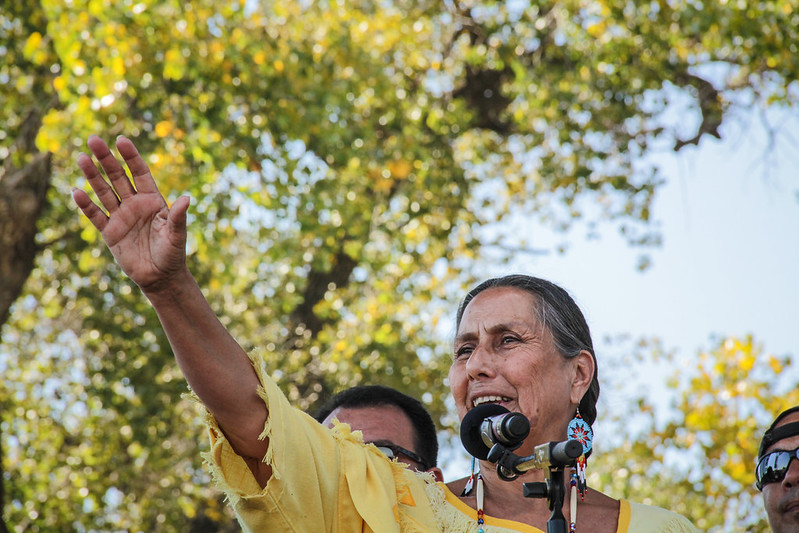 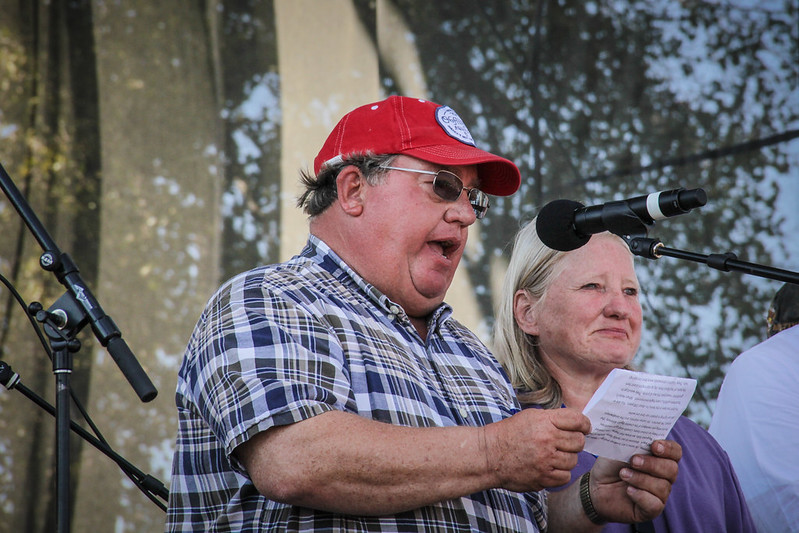 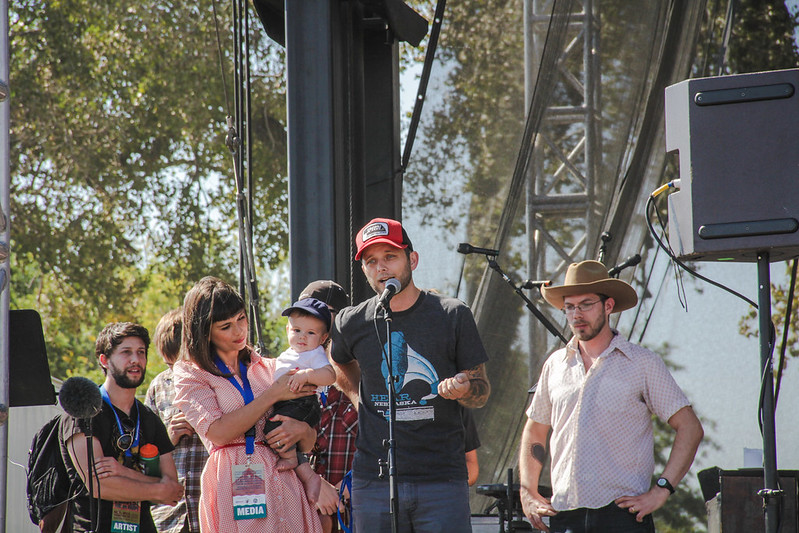 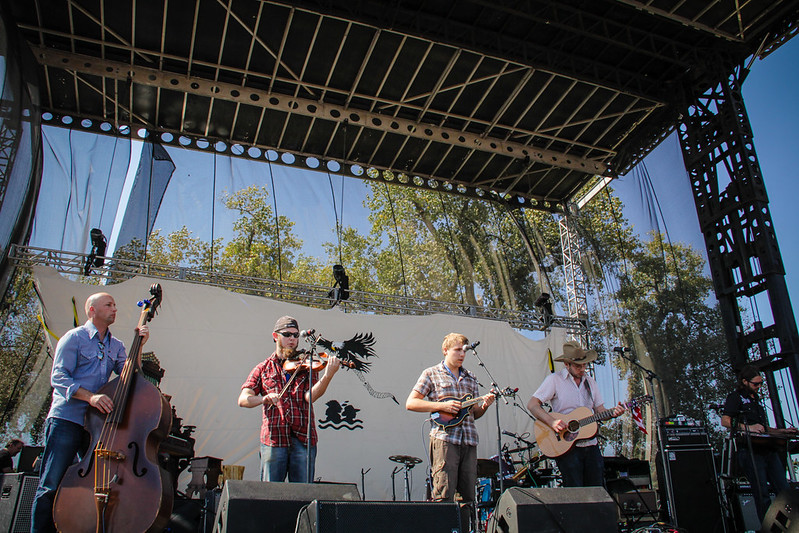 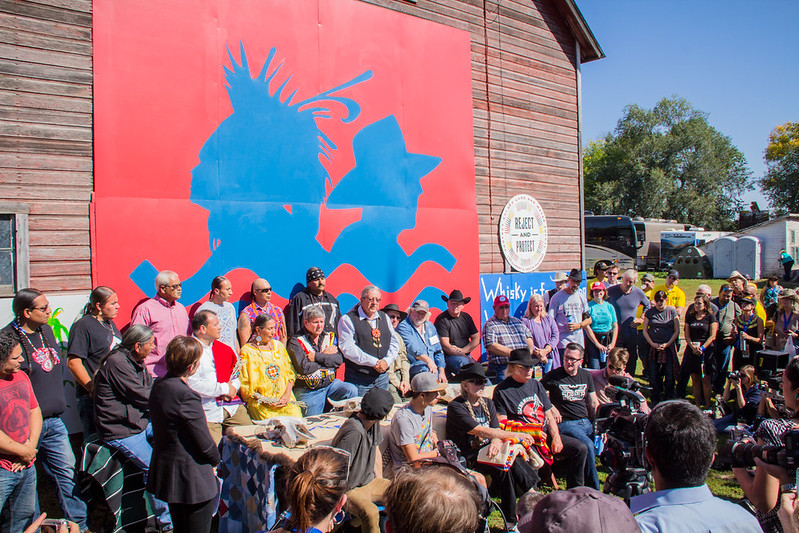 The Road to Harvest the Hope | photos by Shannon Claire 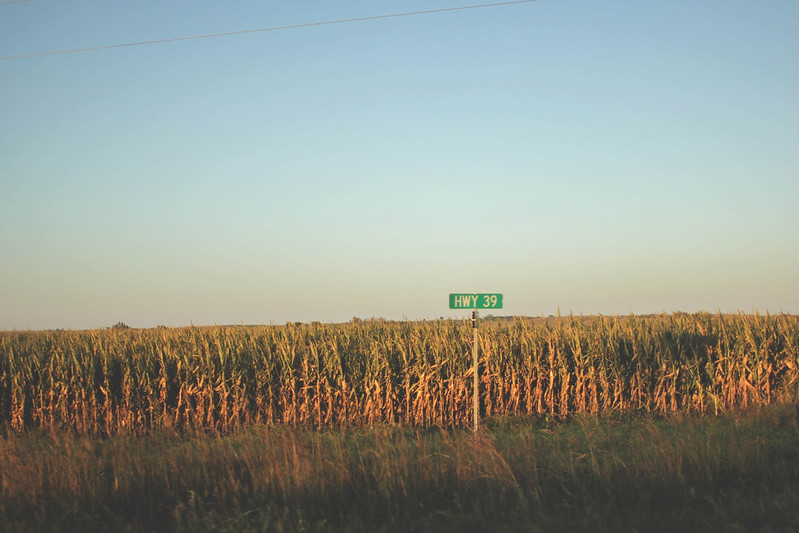 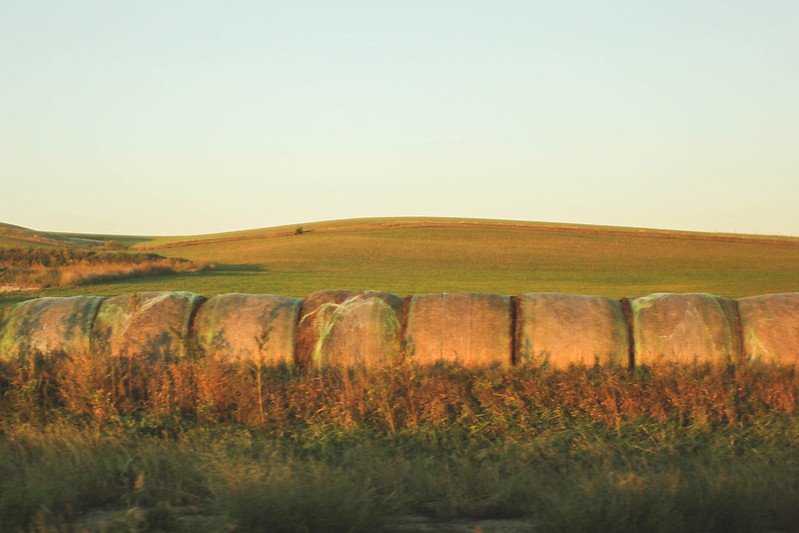 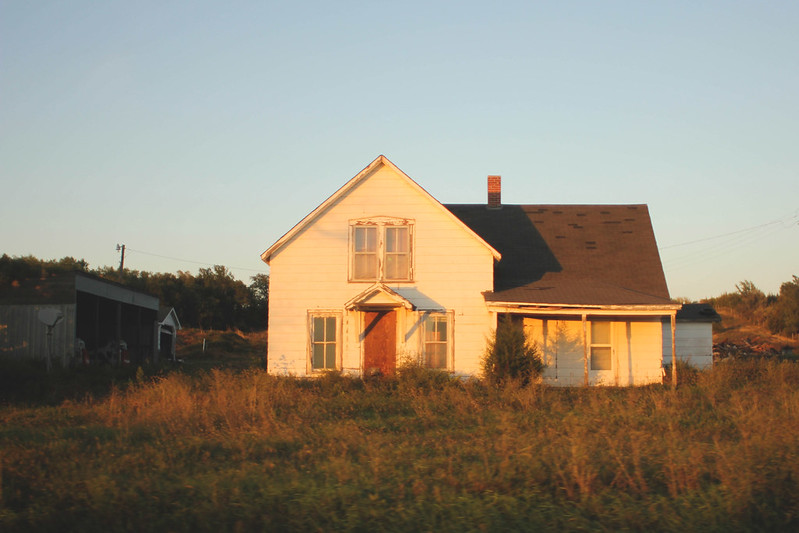 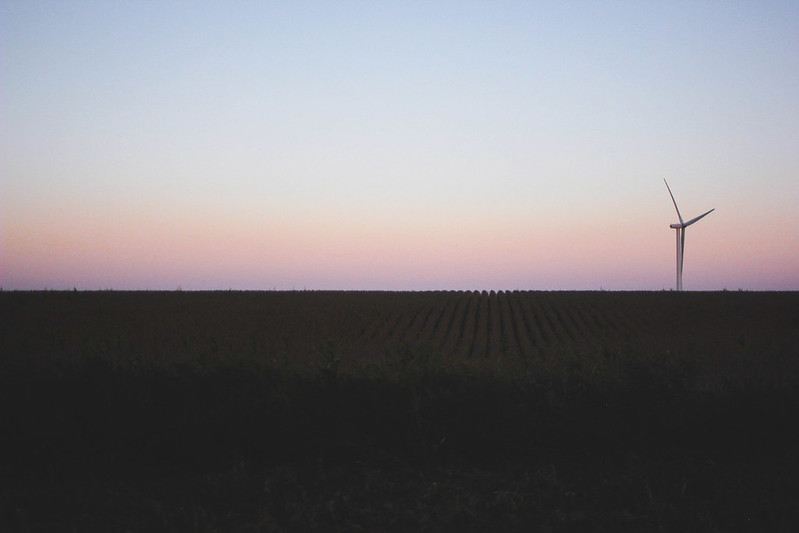 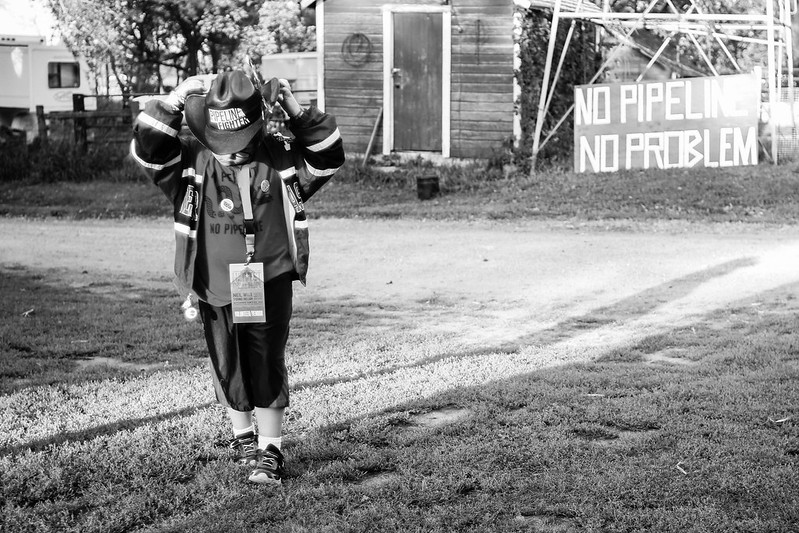 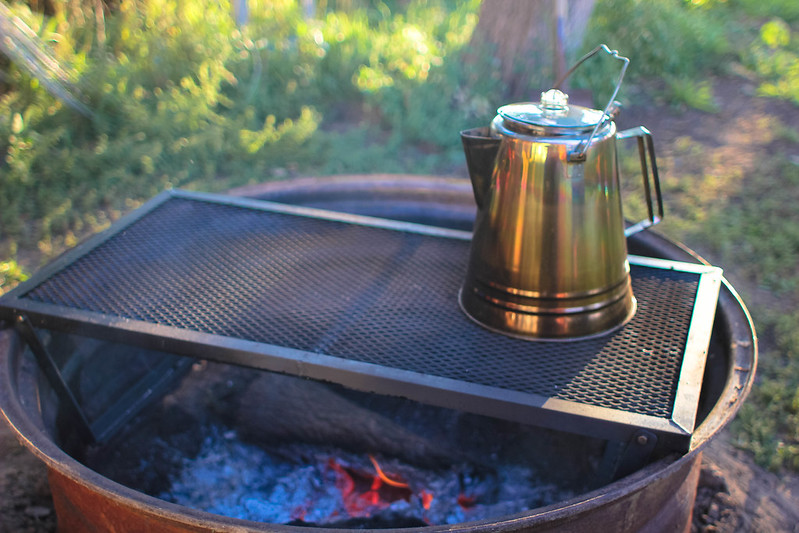 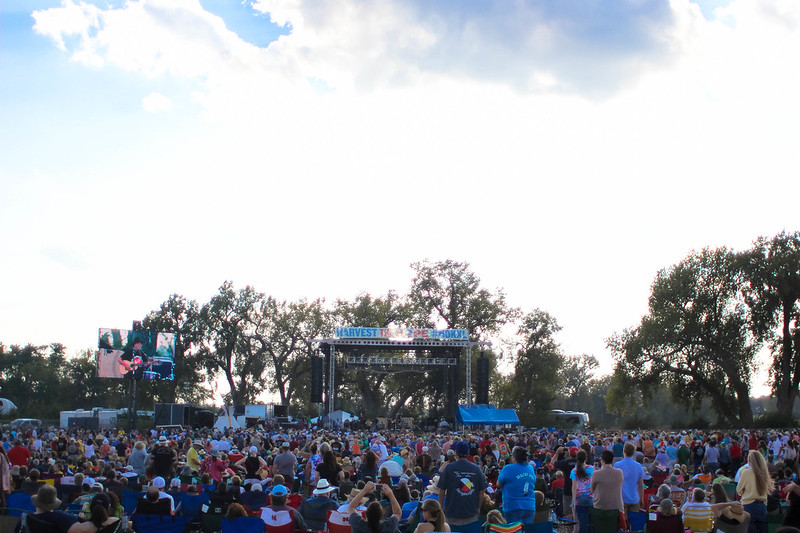 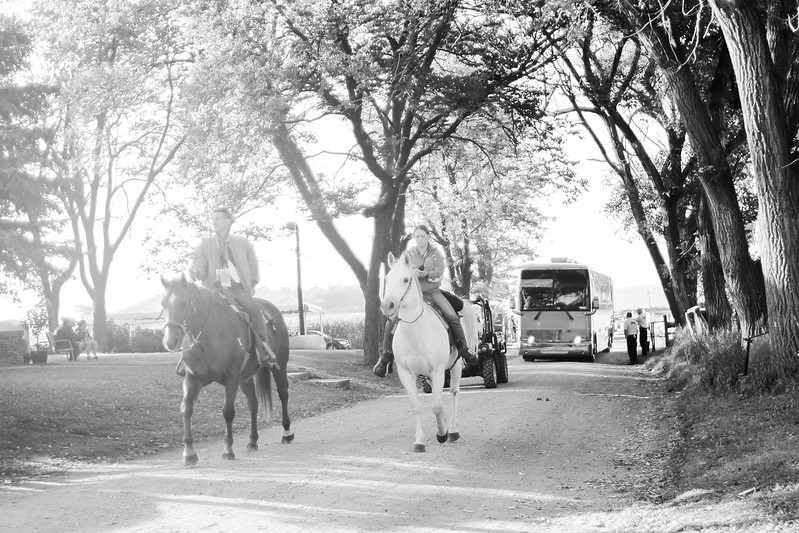