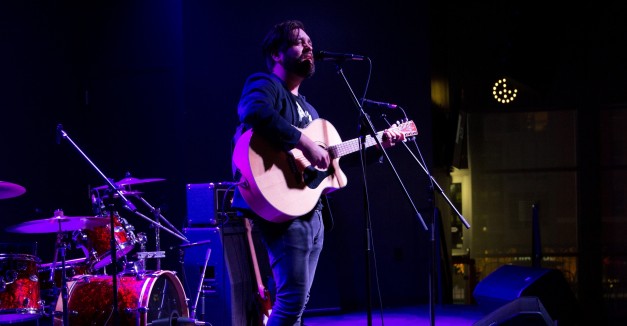 Today, O’Leaver’s announced that Eagle Seagull with celebrate the 10-year anniversary of that self-titled release Oct. 9 on a loaded billing with Little Brazil and The So-So Sailors (RSVP here). The band’s lineup will include project founder Eli Mardock joined by Carrie Mardock, Ian Aeillo, Eric Nyffeler (Bus Gas) and a yet-to-be-determined drummer.

It will be first show that Mardock has performed under the Eagle Seagull moniker since 2010’s LP release and subsequent European tour. Mardock has written and recorded under his personal name since.

Revisit Eagle Seagull’s debut album along with this feature, written by former staff writer Jacob Zlomke as part of The Look Back series. 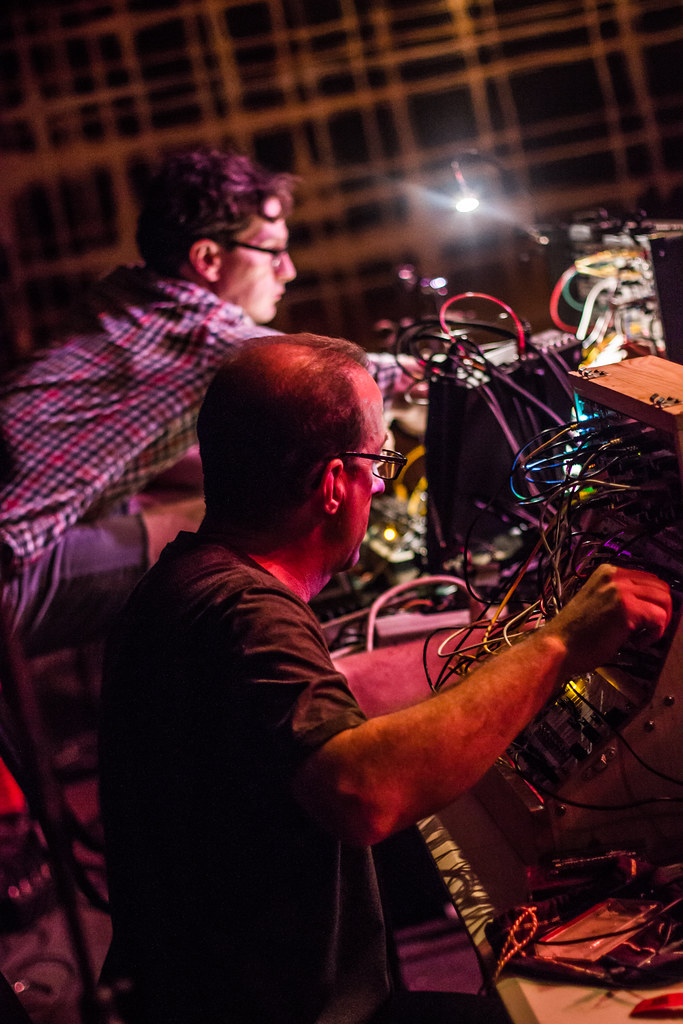 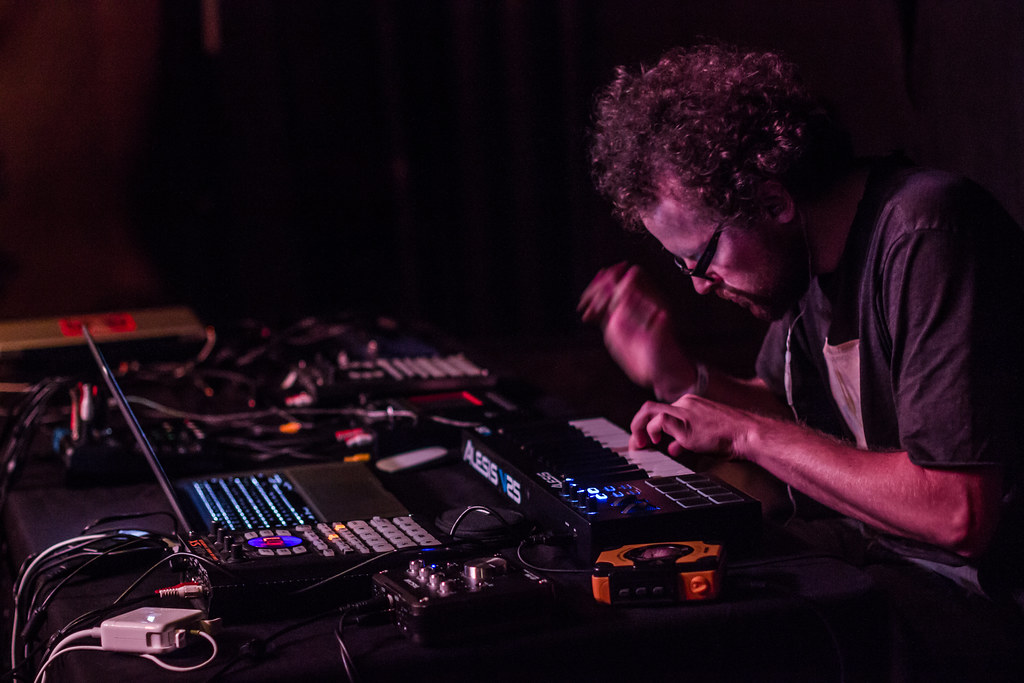 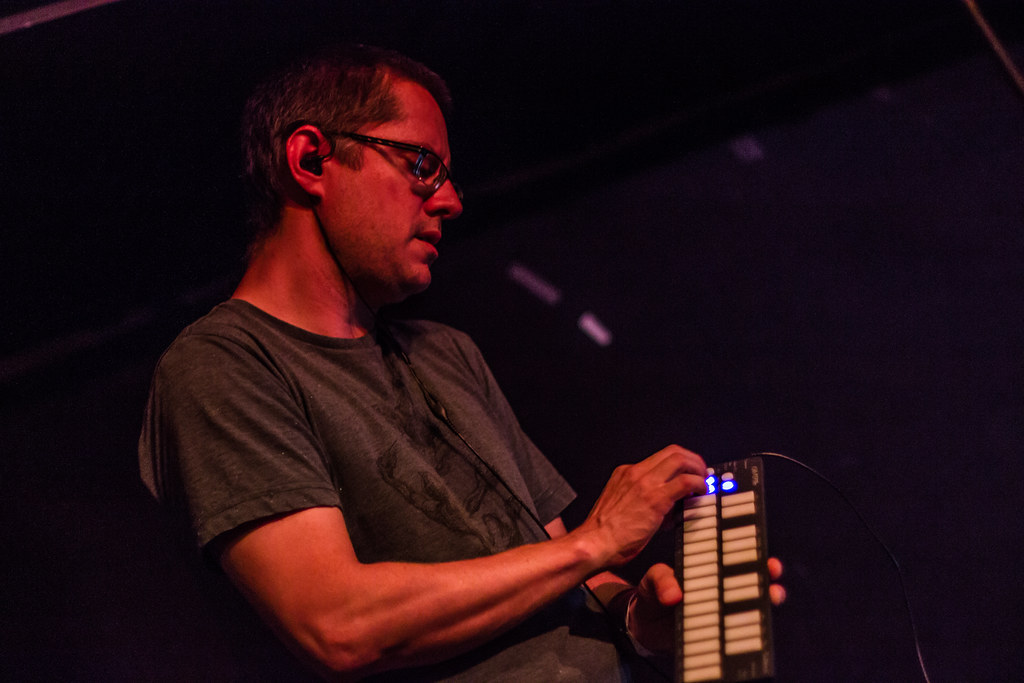 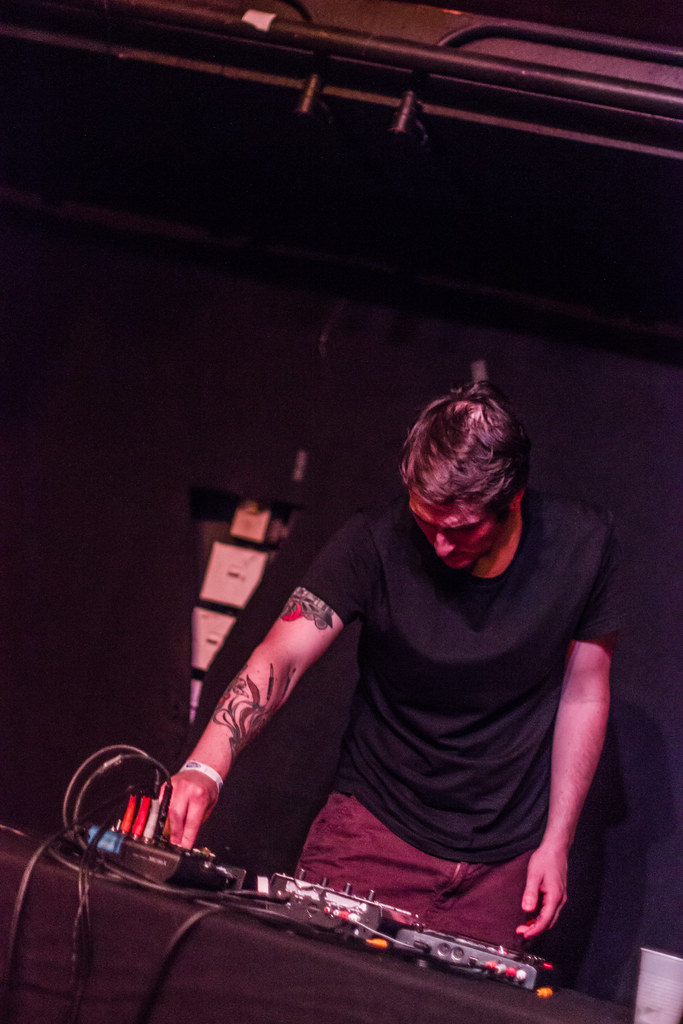 Producer Adam Haug aka Haunted Gauntlet says that the trio had exhausted all physical copies of the album to this point, and chose to reissue it in a limited run of 100 cassettes. Artwork features the three-eyed Scottie Pippin, and the tapes themselves are molten, lava-lamp red.

Haug says that the tapes will be available for purchase within the next couple of weeks. Stay tuned to the band’s website for more information.

Mutants of Omaha custom cassette tapes. Limited 100. These are the only physical representations of our album we have available to the public. Wants? #m34nstr33t #mutantsofomaha #connyfranko #djreallyreal #hauntedgauntlet #omaha #mutation #tapes

The first teaser trailer for local filmmaker Aaron Gum’s independent horror movie Endor has been released, along with a list of Nebraska musicians for its soundtrack.

The trailer, set to a minor-key arrangement of “Amazing Grace,” is an unsettling compilation of murder and fear. It depicts the movie’s rural setting, with on-foot chases through barnyards, trails and bars.

While we know that singer/songwriter Eli Mardock is composing an original score for the movie, a handful of other Nebraska artists will be involved in making the soundtrack. Orenda Fink, The Derby Birds, Midwest Dilemma, Rothsteen and Council Bluffs band Bloodcow will all provide tracks, and more will be added soon.

One last note: the project will host a bowling fundraiser Saturday, Aug. 15 at Thunderbowl in Council Bluffs (find more information here). Gum says that, combined with the still-active Indiegogo campaign, they hope to raise enough money to pay cast and crew.

View the initial teaser for Endor below:

Tonight at Zoo Bar, Little Marais — the project of singer/songwriter and former HN managing editor Chance Solem-Pfeifer — will release its debut LP Never Met The Author, via Sower Records. Orenda Fink, blét and Bud Heavy & the High Lifes round out the bill. Entry is $5, show starts at 9 p.m. RSVP here.

Head to hearnebraska.org/events for a fuller listing of shows for tonight and the rest of the week. If you do not see your show or one you plan to attend, email us at news@hearnebraska.org. Have a news tip or story idea? Send it to editorial@hearnebraska.org.