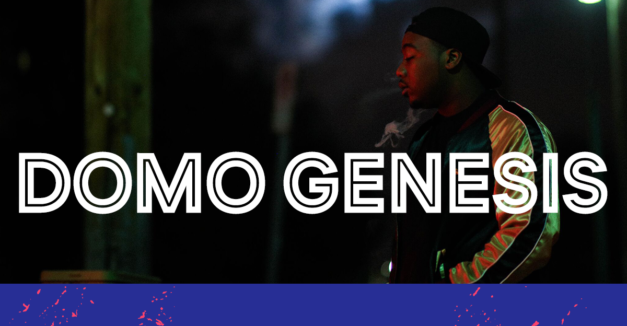 Maybe you know Domo Genesis as one of Odd Future’s most lyrically precocious members, or perhaps from his critically acclaimed debut album Genesis, with appearances by Mac Miller, Wiz Khalifa, Juicy J, Tyler, The Creator, Anderson .Paak and more. Either way, the Inglewood, Calif. native has been added to this year’s Lincoln Calling.

Domo replaces Kali Uchis, who was forced to drop from the lineup due to an unforeseen recording conflict. We’re disappointed, but we’ll do our best to get her to Lincoln in the future.

We turn now to weekend coverage, led by the fourth annual Hedgestock outdoor roots/jam festival in Nebraska City. HN contributor James Dean made his way to the campground to capture the event in photos, which include performances by Funk Trek, The Midland Band, Big Burn and more. 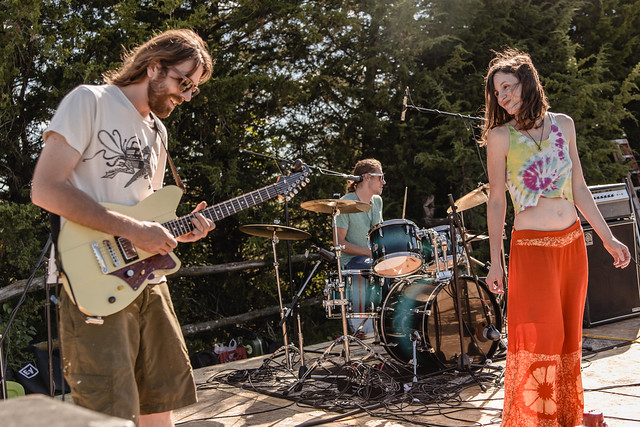 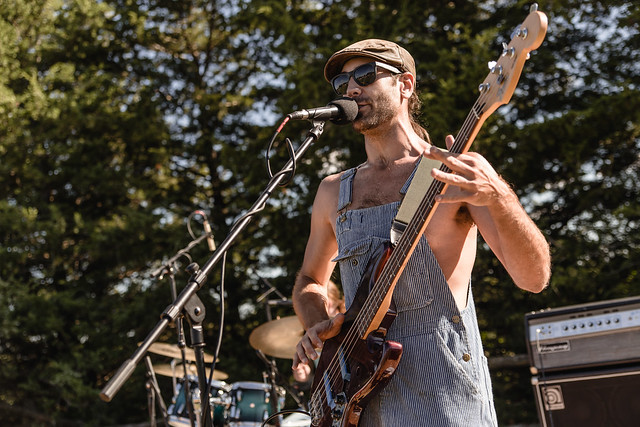 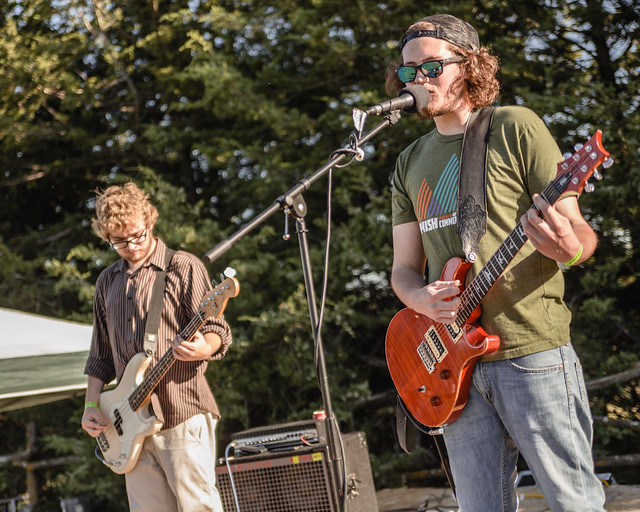 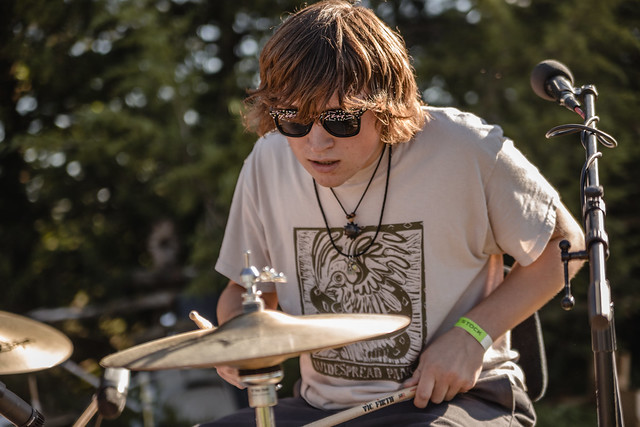 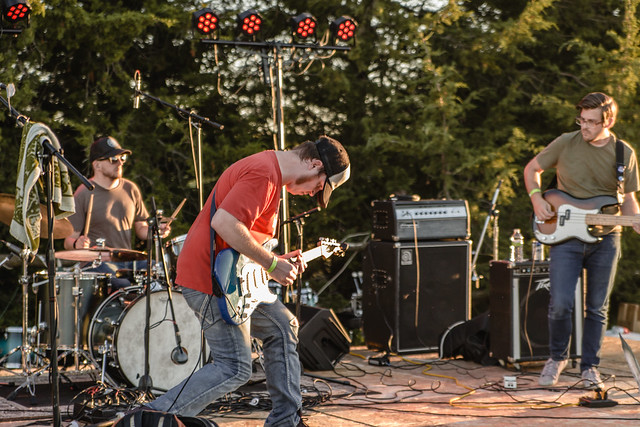 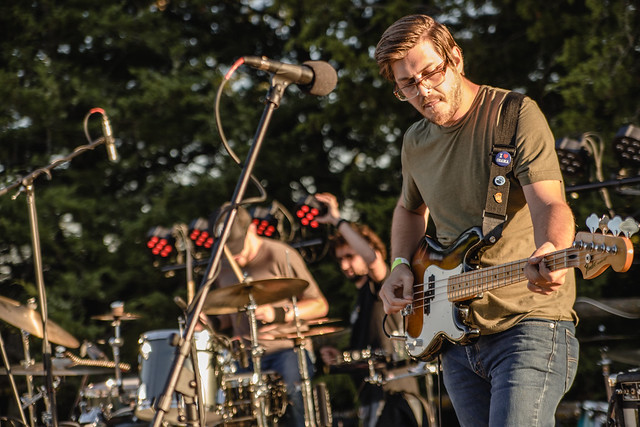 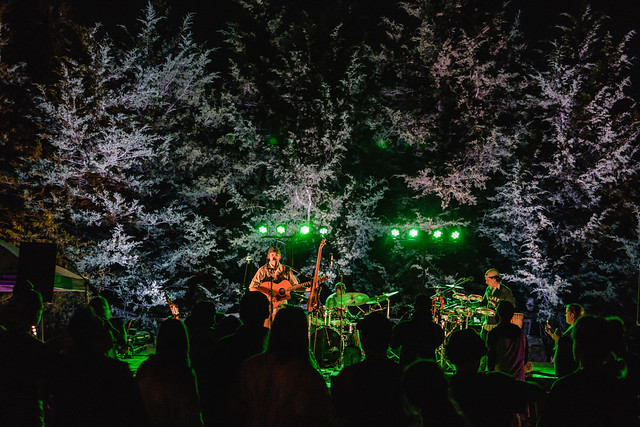 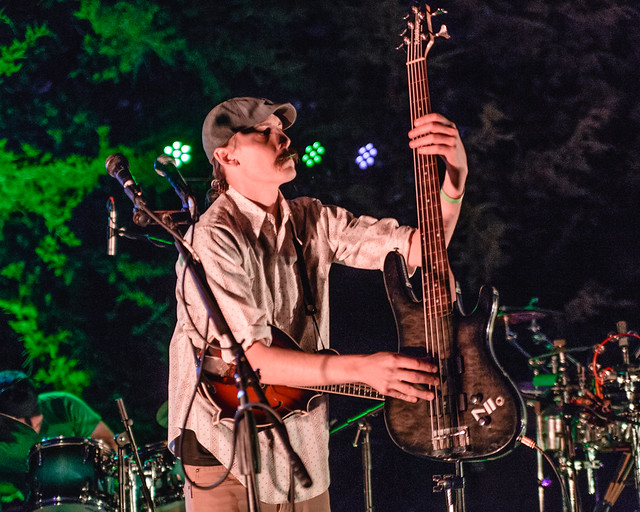 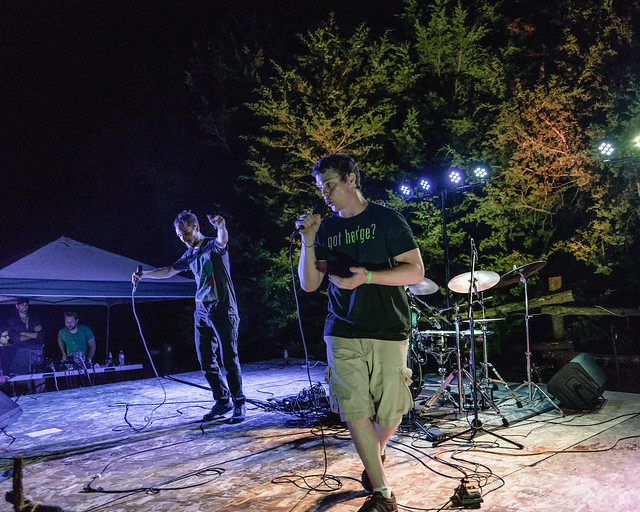 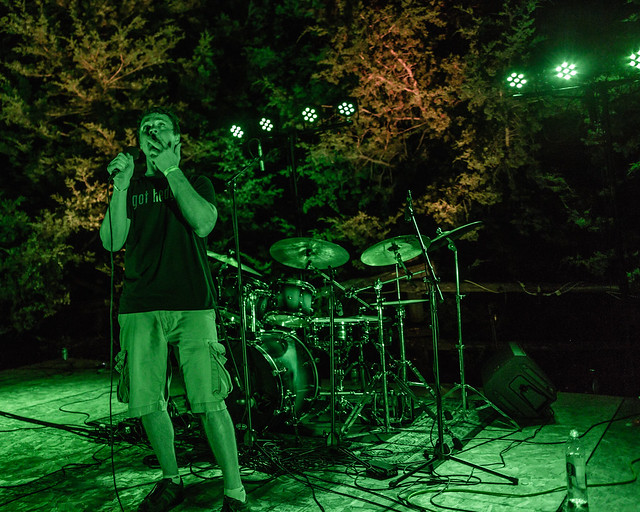 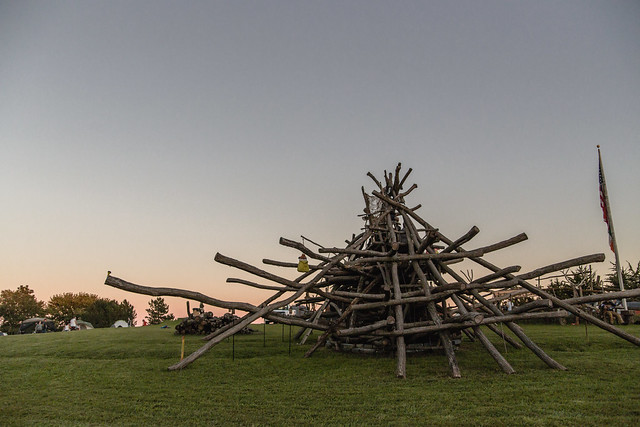 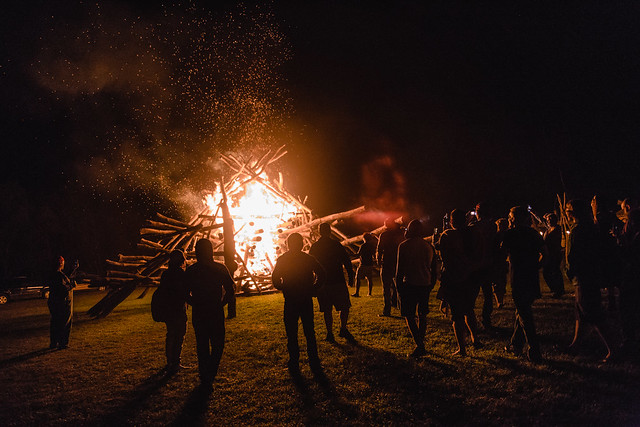 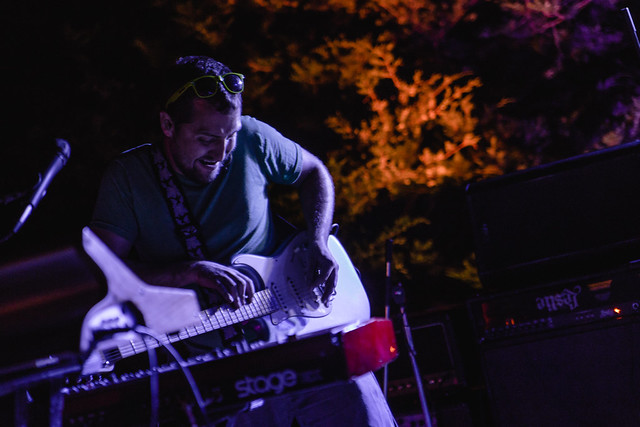 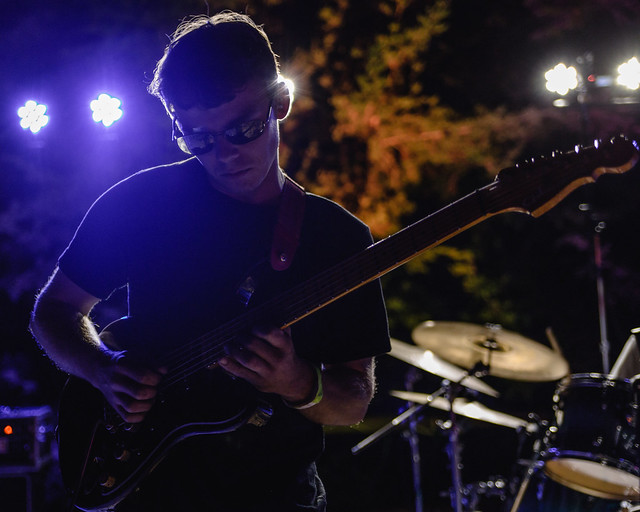 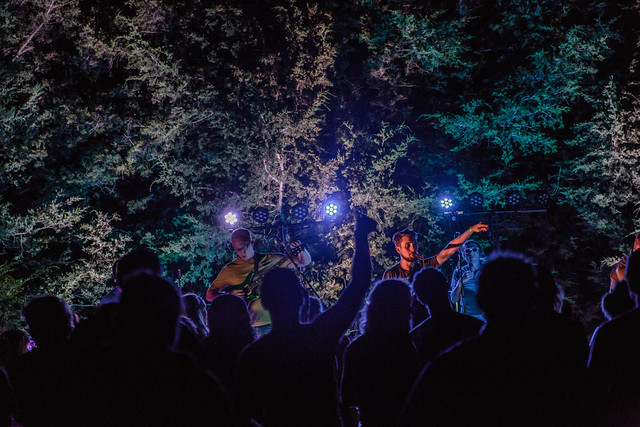 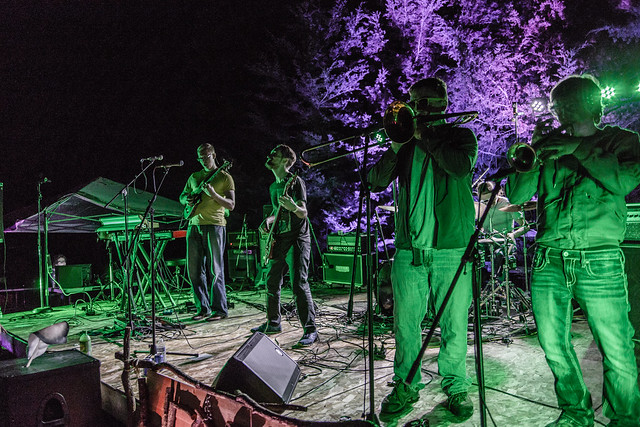 Photos of Paper Bird at Vega 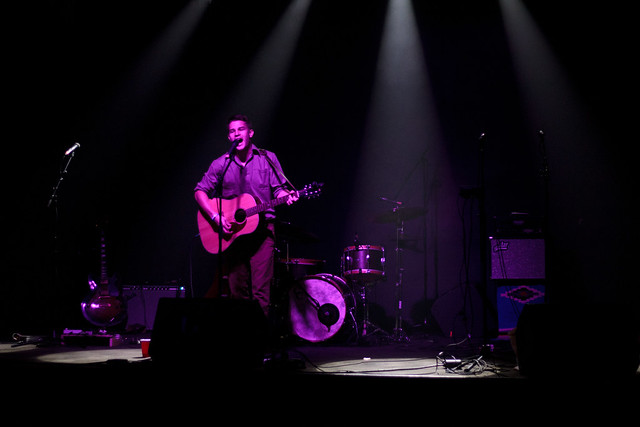 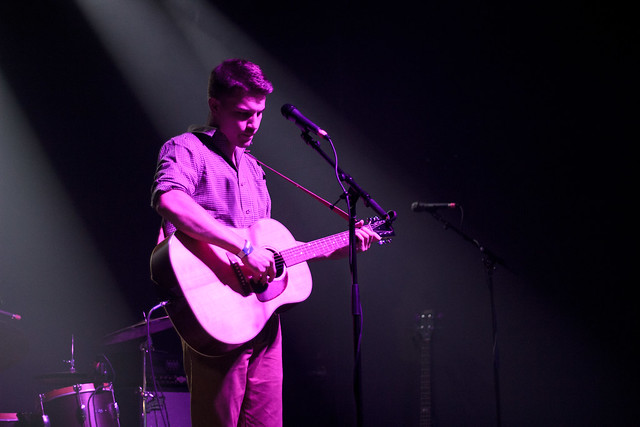 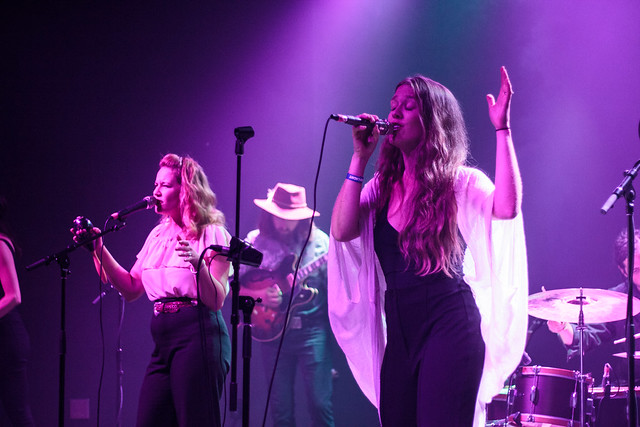 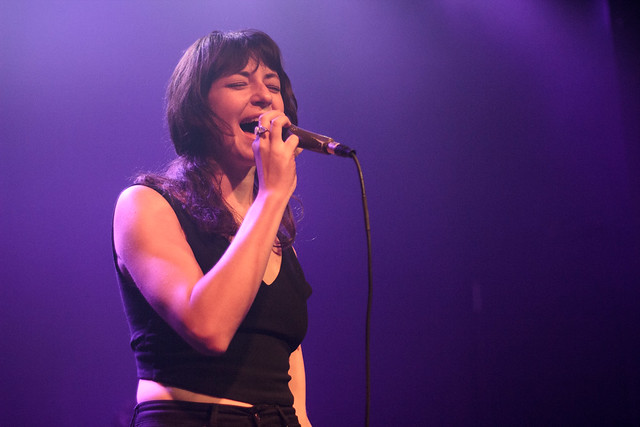 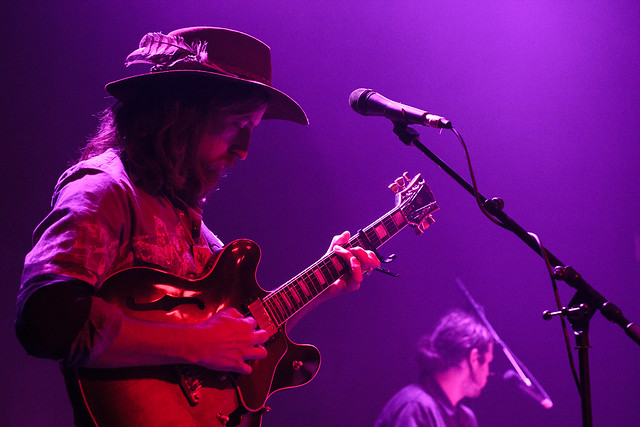 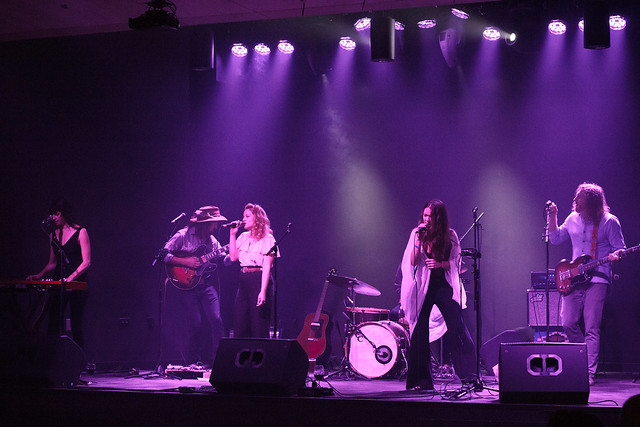 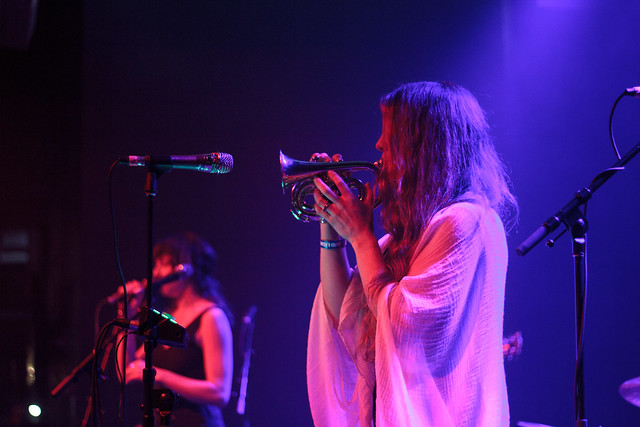 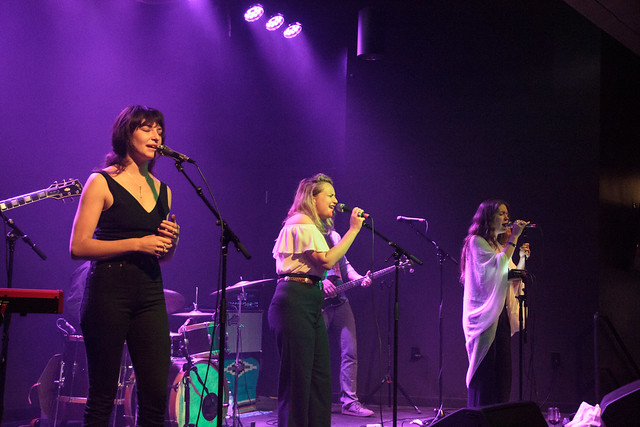 “Without our box office and concessions staff, projectionists, and patrons, Film Streams’ Ruth Sokolof Theater simply would not exist,” said Film Streams Communications Director Patrick Kinney in a statement. “Art House Theater Day is a chance to thank them all by doing what we love: going to the movies to enjoy vital, form-pushing art.”

Created by the Art House Convergence, the event serves the purpose of their mission to advance the caliber and significance of art house cinemas across the country.

“At a time when media consumption continues to become more solitary and digital, it’s important to take a step back to remember the positives of the shared theatrical experience, not to mention face-to-face conversation,” Kinney says.

As part of the celebration, Film Streams will be orchestrating the one-time premiere of Danny Says, Terry Gilliam’s Time Bandits, and continuously a staff favorite, A Town Called Panic.

Danny Says is a documentary based on the life of Danny Fields, a Harvard drop-out, that had a remarkable influence on late 20th century pop culture with his as the Directory of Publicity at Elektra Records.

Time Bandits is a time-traveling satire film about a boy named, Kevin, who joins a gang of time traveling dwarves to get away from his technology obsessed parents.

A Town Called Panic is an all-age appropriate staff favorite in the form of animated shorts, starring Cowboy, Indian, and Horse on their many misadventures of trying to stay calm.

The event will be celebrated at Ruth Sokolof Theater at 1p.m. with A Town Called Panic, Danny Says at 5 p.m., and Time Bandits at 7 p.m. Cost of admission per firm for adults will be $9.00. Students, seniors, military, teachers are $7.00, and theater members will be $4.50. RSVP here.

As of 6 a.m. Monday morning, KZUM stood just $3,892.73 away from reaching its $40,000 Fall Fund Drive goal. Tune in to Hear Nebraska FM tonight at 8 p.m. as we bring two hours of Nebraska music and make our final appeal for your support of Lincoln’s nonprofit community radio station.

When KZUM’s fall fund drive kicked off, it stood nearly $30,000 away from reaching its $300,000 fundraising goal for the fiscal year 2016 — a mark it must hit by September 30 in order to continue qualifying for federal funding from the Corporation for Public Broadcasting. CPB funding accounts for roughly 25-percent of the station’s operating costs. Should it reach the mark, it will qualify for said funding through 2019. Read our story here for the full details.

Plan your week in shows with our statewide calendar here. Submit news tips, story ideas and song submissions for radio play to news@hearnebraska.org.