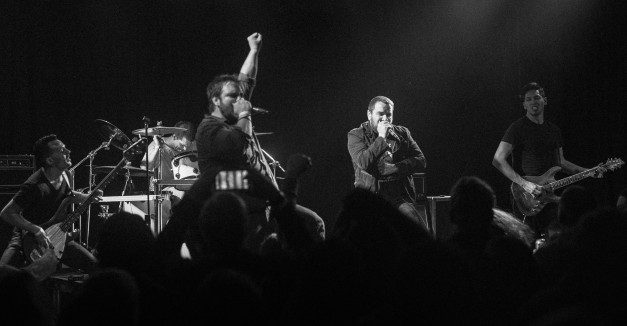 Coverage of Paria, Back When reunions at The Waiting Room

‘Tis the season for band reunions, and the Omaha hardcore scene saw one of its most anticipated over the weekend.

HN contributor Randy Edwards went to The Waiting Room Saturday night to catch a pair of reformed bands in Paria and Back When, performing with currently active TIMECAT. It was only Paria’s second show since announcing indefinite hiatus in 2010, having played a one-off concert in Omaha more than a year ago. Read our Q&A with guitarist John Claus and bassist Dustin Treinen here.

For Back When, it was their first show since calling it a day in April 2013. The quartet celebrated the 10-year anniversary of its We Sang As Ghosts LP by playing it in its entirety. 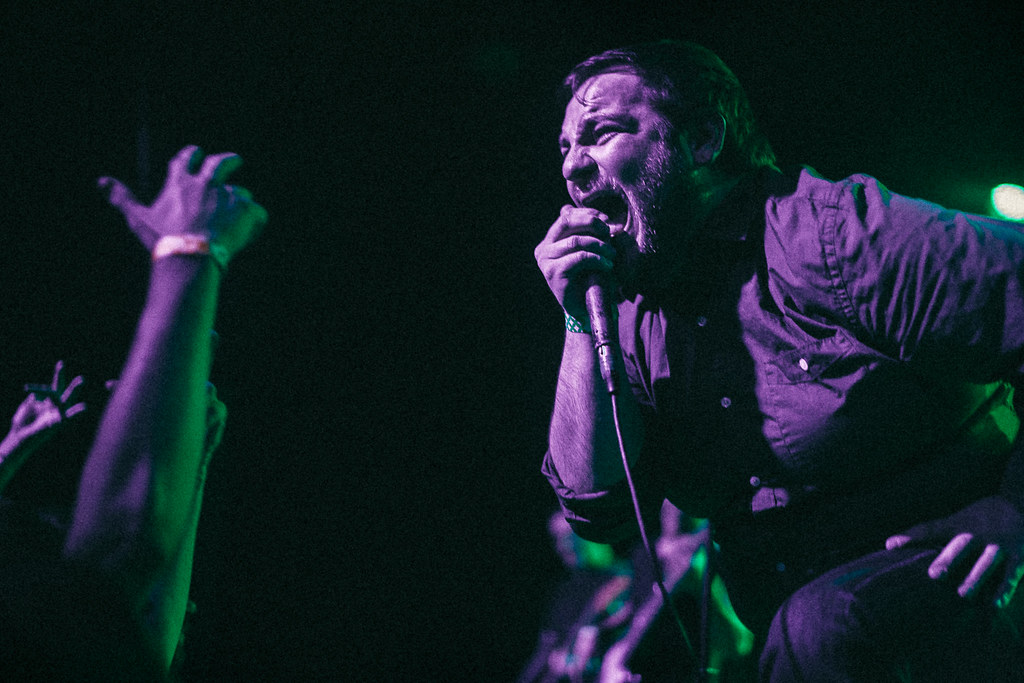 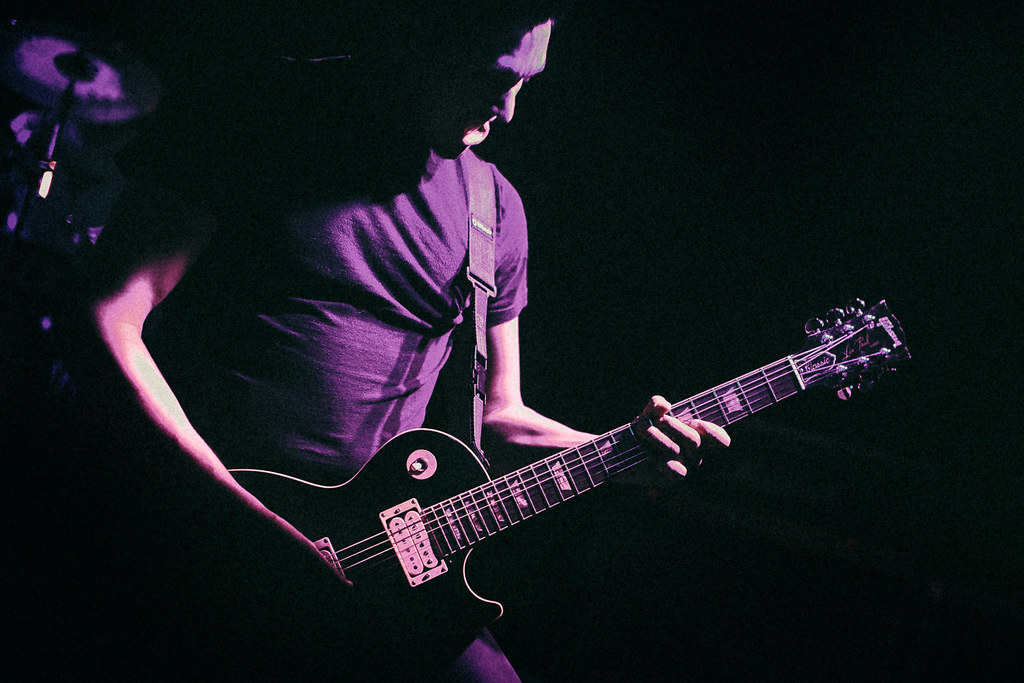 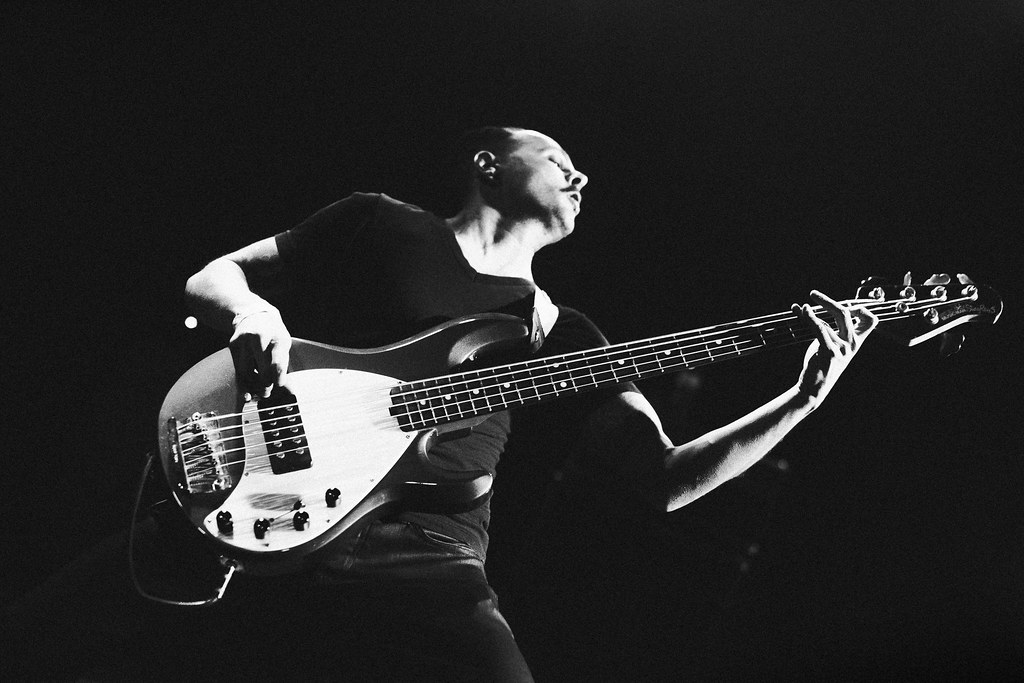 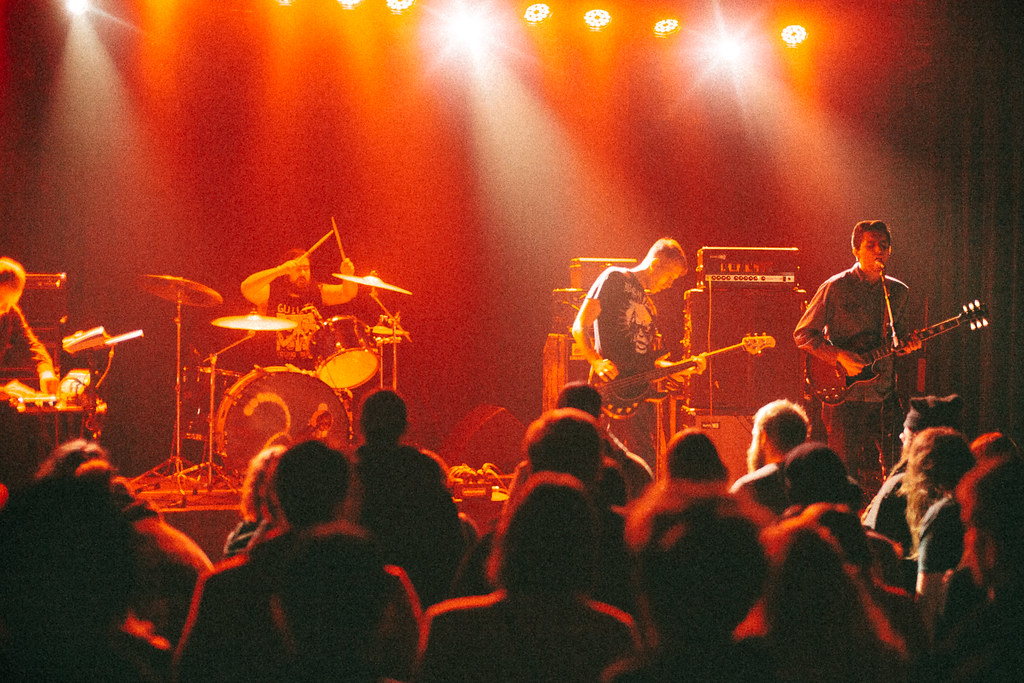 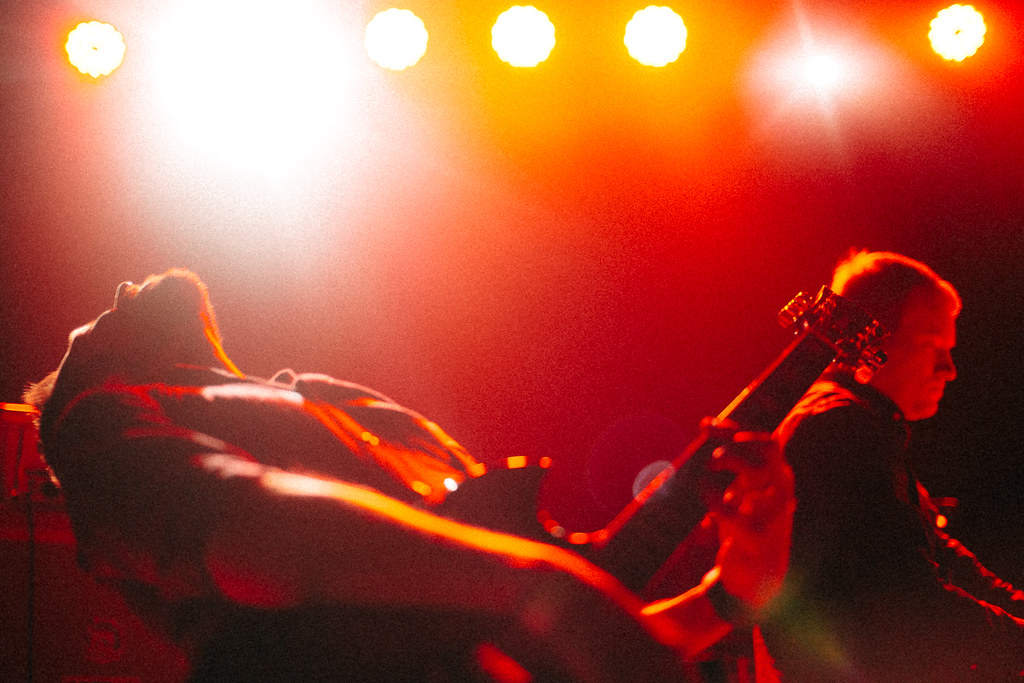 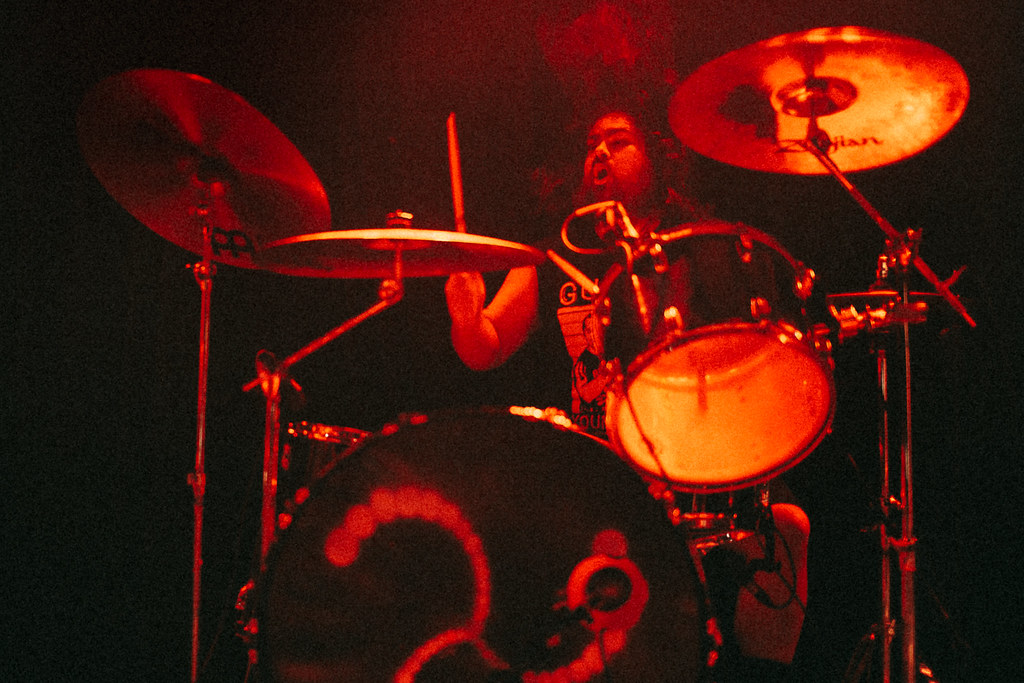 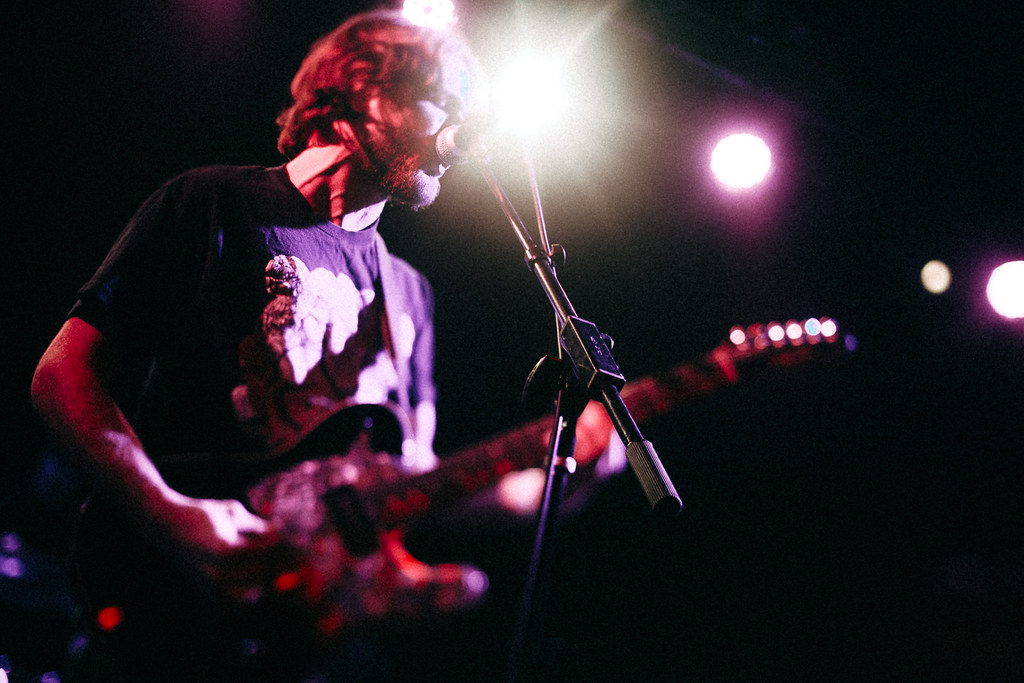 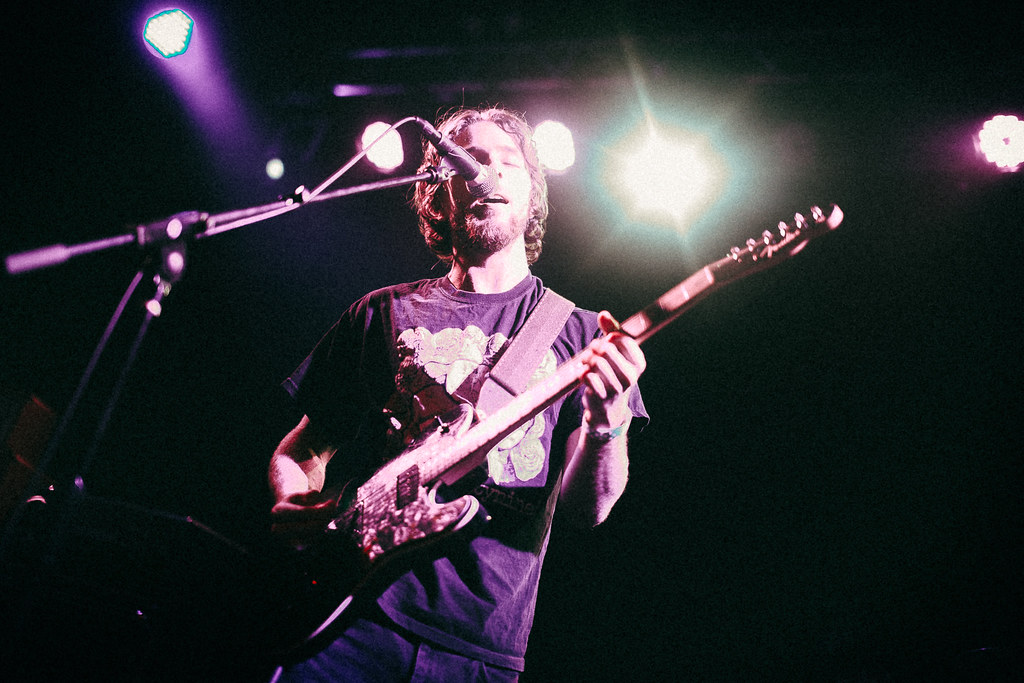 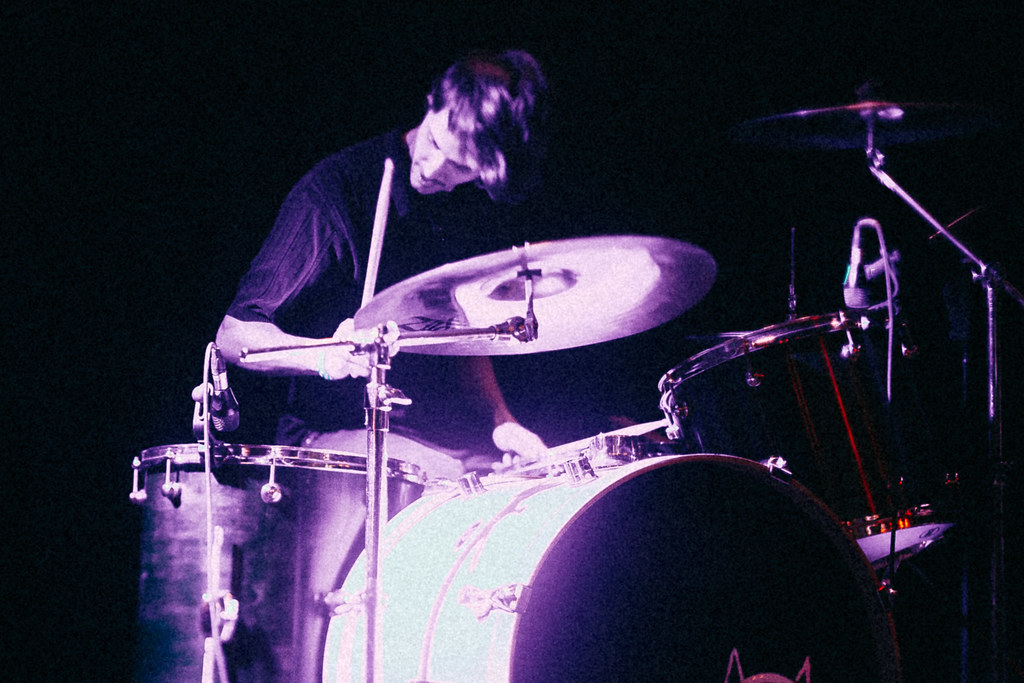 Kid B at Zoo Bar 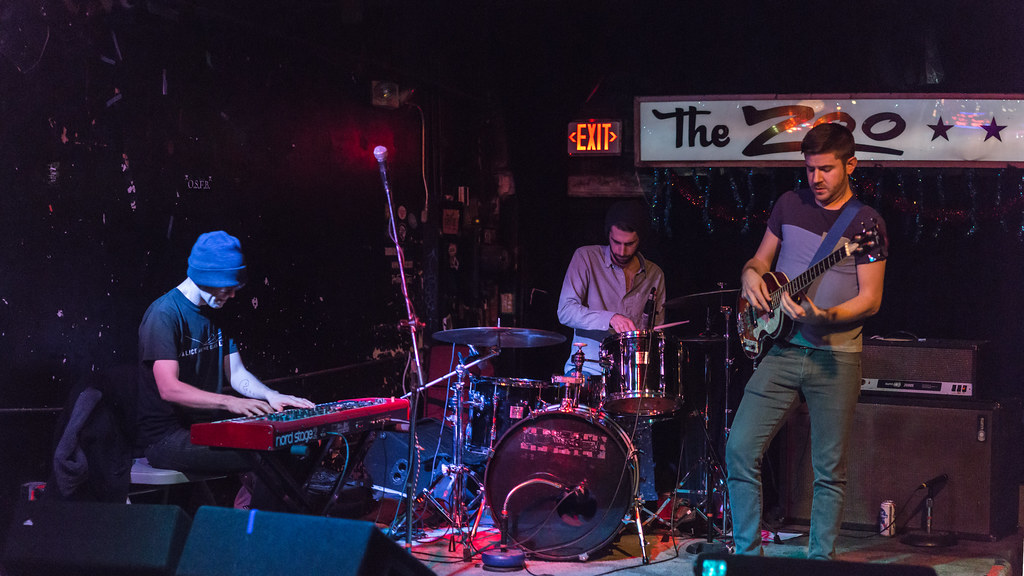 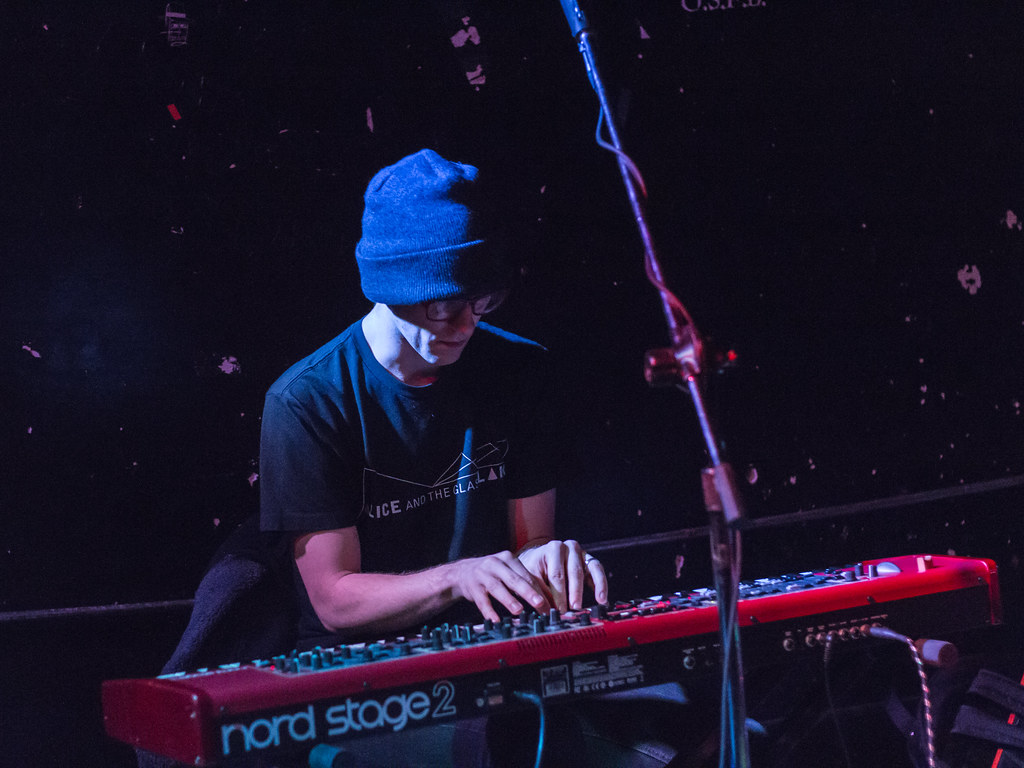 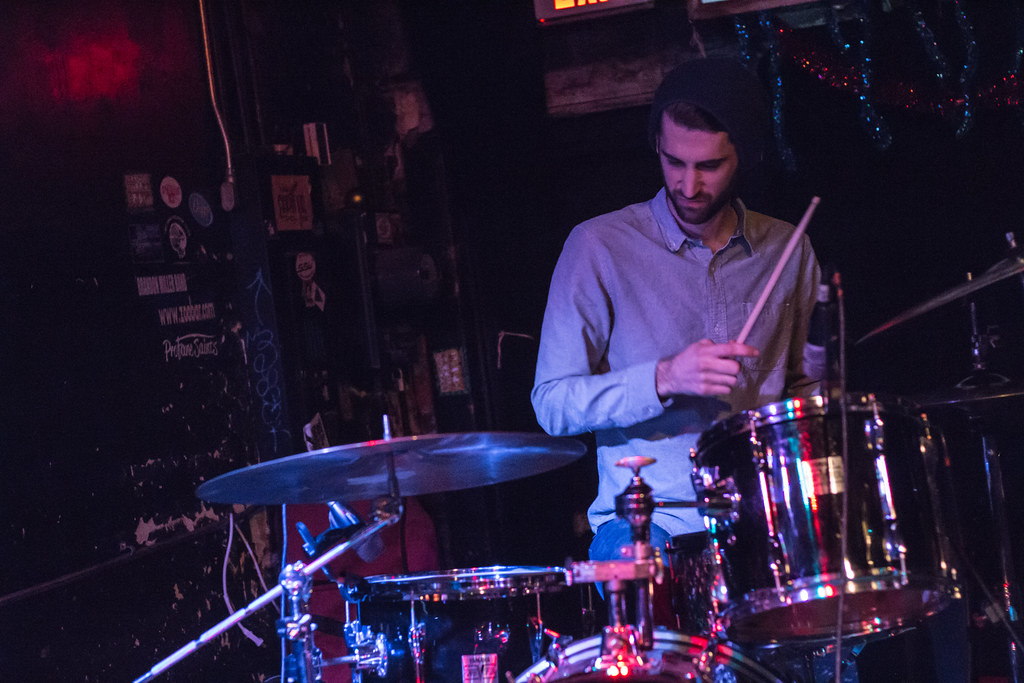 “Don’t Think Twice” is a celebration of the silliness and sincerity of a couple in love. It blends the charming harmonies of Chloe Pinkman and Noah Gose with upbeat violin and a bouncing beat.

Omaha videographer Ben Baldwin is pushing the live-music boundaries of his apartment building.

In the latest Omaha Stairwell Session, published over the weekend, he crams Omaha musician Edward Spencer and his folk band into the Highline building’s elevator for a gentle rendition of “Lorelai.” The group makes a new friend on the 18th floor near the somber song’s end.

Today is Monday, which means add-day on HN Radio. This week, we wrap 2015 with a playlist full of staff and contributor favorites from the year in Nebraska music. We’ll play much of that same list tonight on Hear Nebraska FM, our weekly radio show on KZUM. Listen from 8-10 p.m. on 89.3 FM, or at kzum.org.

We are always looking for song submissions for our HN Radio playlist. Send new music, recent releases or old favorites to news@hearnebraska.org.

For a full listing of this week’s shows, head to our statewide calendar here. If you do not see your show or one you plan to attend, email us a news@hearnebraska.org. And keep those story ideas and news tips coming.