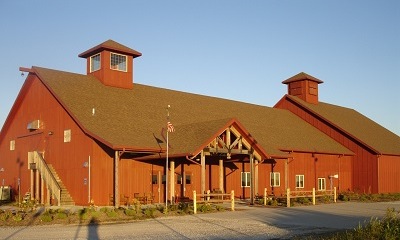 Omaha’s Highline building was many things less beautiful before anyone lived there, and well before Omaha musician Ben Baldwin played a note in its stairwell. The 17-story complex first housed Northern Natural Gas, which eventually gave birth to Enron before it relocated to Houston and became a corporate laughingstock.

Now, the building opposite the Joslyn Art Museum is simply a residence. Yet Baldwin has found a unique way to utilize its towering stairwell to highlight local musicians.

“I love that we are making this beautiful music in the halls of this place where those [Enron] jerks used to work,” Baldwin says. “It’s like we’re restoring balance or something.”

His new video series, Omaha Stairwell Sessions, began a month ago, and showcases a new acoustic performance each week from the building’s bright green stairwell. Thus far, the series has featured songwriters like Sas Liska, Jocelyn, Joshua Medlock and many more.

“I realized that it would be a great way to not only get these people over to hang out with me, but to promote what they do,” Baldwin says.”

Baldwin, part of the Omaha trio Ben & Bolt, initially conceived of the idea three months ago, after occasionally wandering into the space to mess around with his guitar. He had spent much of that time getting to know the Omaha music scene and the songwriters that fill it. Marrying the two made sense.

“Something about it makes you really sing out, and the dynamics of singing with that much natural reverb are fun and interesting to play with,” Baldwin says.

Though he’s just getting Omaha Stairwell Sessions started, Baldwin has his hands in many projects across Omaha. He pitches in on another video project called Omaha Sound (run by Aly Peeler), and hosts a monthly concert at The Down Under to produce new live videos. He also hosts “Ben Baldwin & Friends” at Harney Street Tavern on the first Thursday of each month.

“I’ve been so happy to find myself in a community of open-hearted, incredibly talented and fun-loving people that want to work at art,” Baldwin says.

View a sampling of the series below, Jocelyn’s performance of “Unchain Me.” Check out Baldwin’s YouTube channel here.

Kevin Colbert remembers when the Lofte Community Theatre was in a hog barn. He had to clean it out. There was no air conditioning, no heating. Not even an indoor toilet. Colbert remembers all of this because he played the role of Jesus in its first production, Godspell.

“The barn had such an intimacy to it,” Colbert recalls. “It was unique in its space, and the fact that people would come and sit in the middle of the summer when the temperatures were 100 degrees”

The Lofte Community Theatre is located in Manley, Neb., 33 miles south of Omaha and 36 miles east of Lincoln. Next year marks its 40th year of celebrating the arts, from plays and musicals to live music. Matt Whipkey is giving an acoustic performance this Saturday (find tickets here).

Nowadays, the theatre sits one mile from its original location, and light years ahead of its predecessor. The 390-seat, clay-colored building now has all the formerly-lacking amenities, which makes it easier to stage a wide array of programming and makes up for the original barn’s charm.

“We’ve been able to do bigger things because of our space and our stage,” Colbert says. “We’re pursuing Les Mis[erables] for next year, and that probably wouldn’t have been something we tackled at the old stage. Sometimes you just want to make shows bigger. We’re [now] able to ramp up the production style.”

One challenge that Colbert mentions is in clientele, which he describes as older. The theatre is making strides to attract younger audiences and participants, including live music. Omaha’s Belles and Whistles played a couple of years ago. Lofte also ran-back its production of Godspell, which Colbert said drew young talent. In the end, he says they fight the same battles that most community theatres do.

“The discretionary dollar for entertainment isn’t as plentiful as it used to be,” Colbert says. “People are a little bit more discriminatory about where they’re going to spend their entertainment dollar and so things have been as rosy for the last couple years, but we’re going to keep plugging and put on the best possible quality we can and hope that people will come back and enjoy their time here.”

Learn more about the history of the Lofte Community Theatre here. 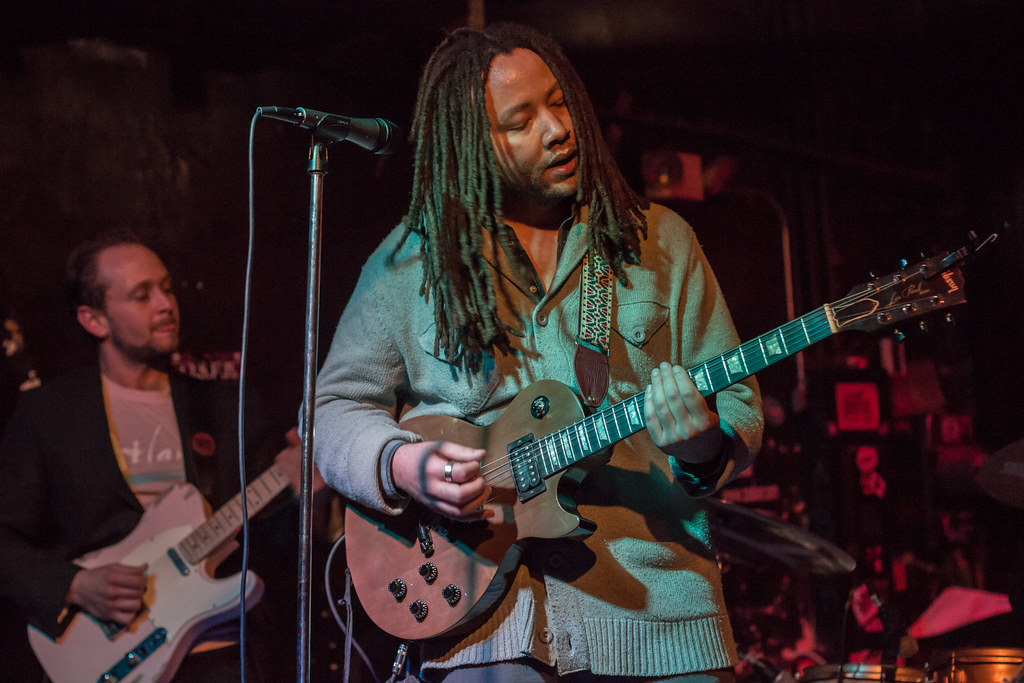 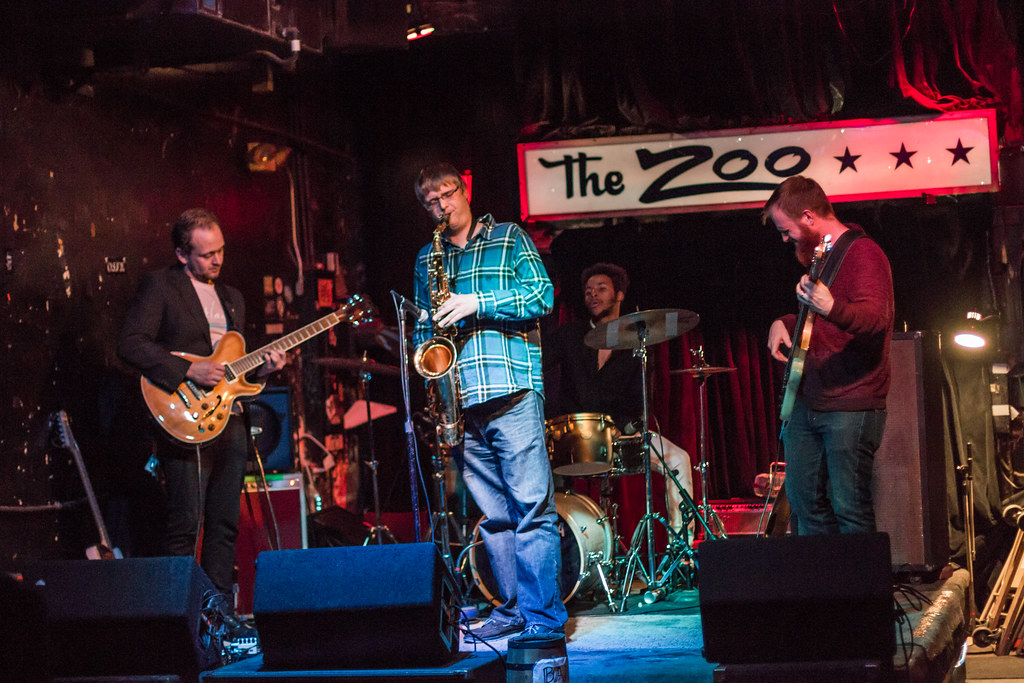 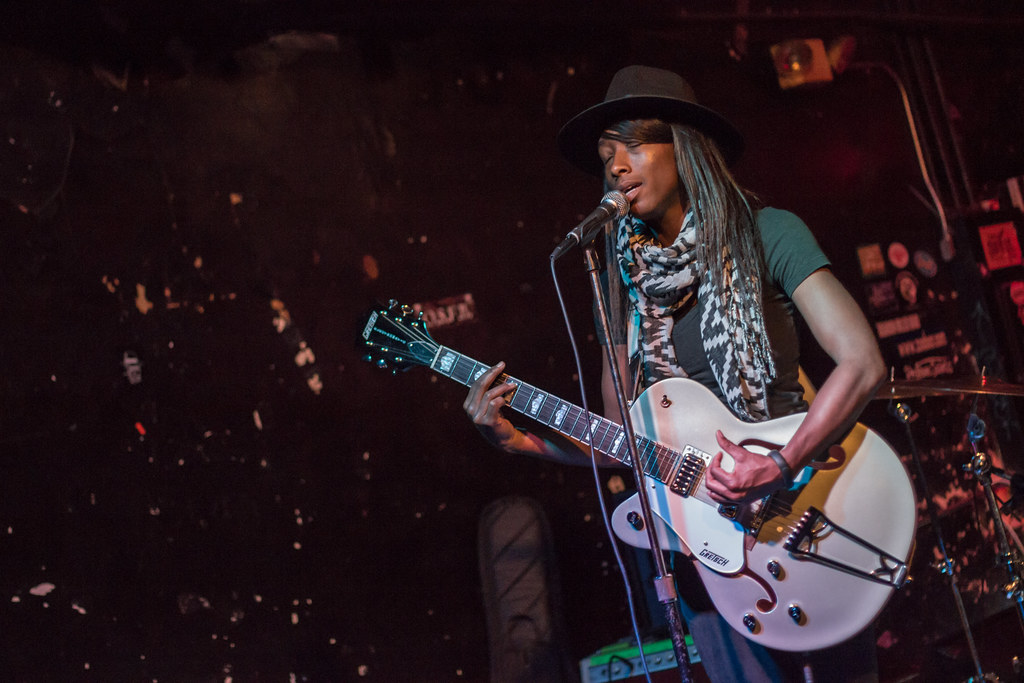 It’s a busy weekend in showland, so to help you find your way, check out our events page at hearnebraska.org/events. Tell us where you’re headed in the comments section, or hit us up on Twitter and Instagram via @hearnebraska. If you do not see your show or one you plan to attend, email us at news@hearnebraska.org, or add it yourself. And keep those song submissions, story ideas and news tips coming.