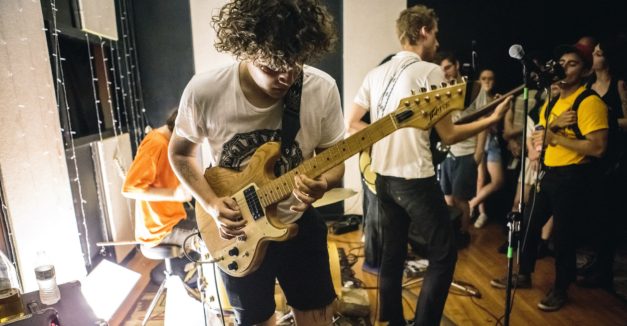 A pair of Omaha native bands returned home last night in Navy Gangs and Staffers, the former in town from Brooklyn and the latter from Washington D.C. 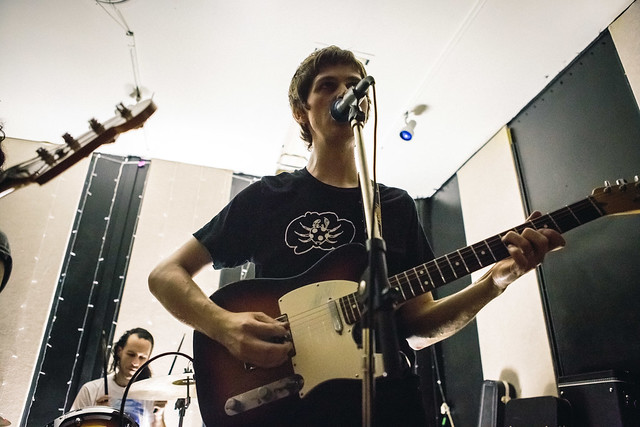 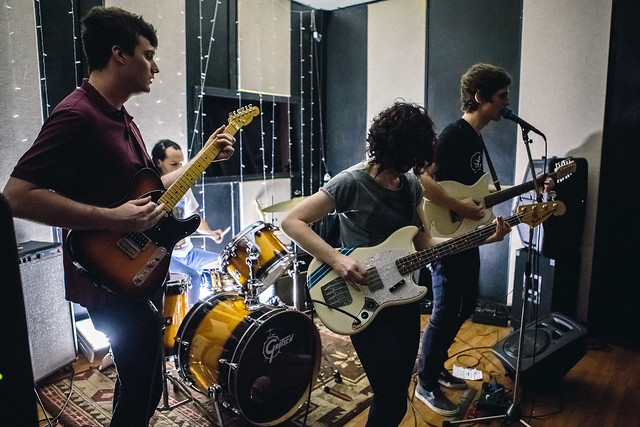 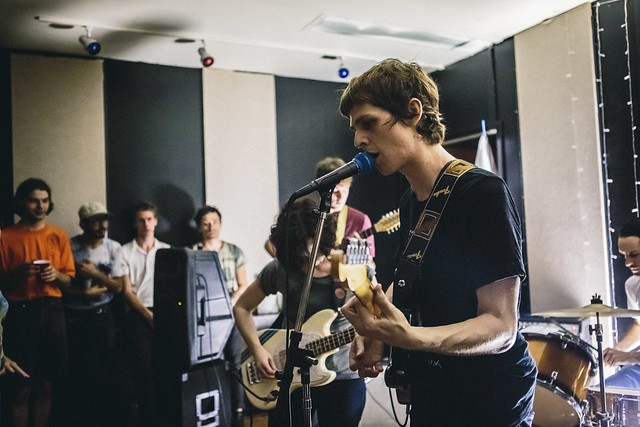 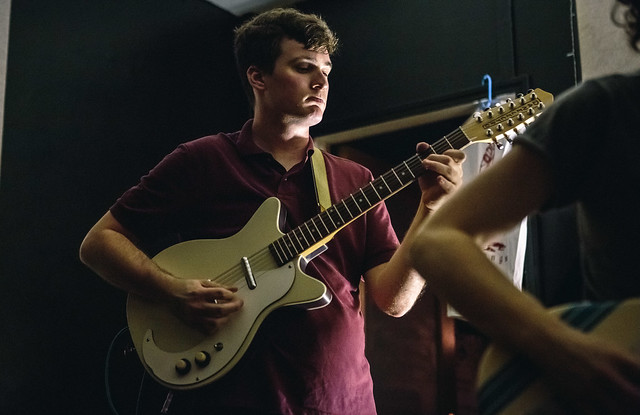 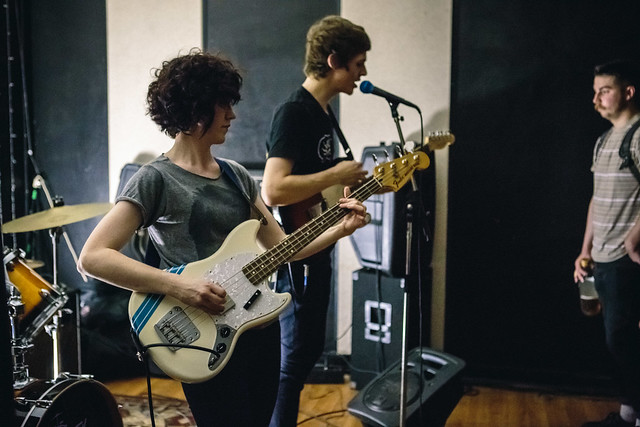 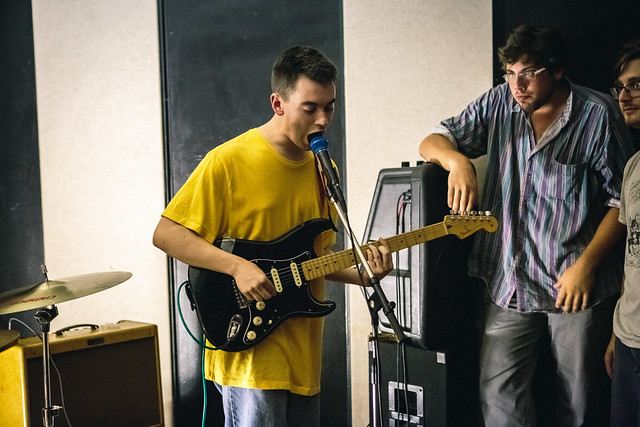 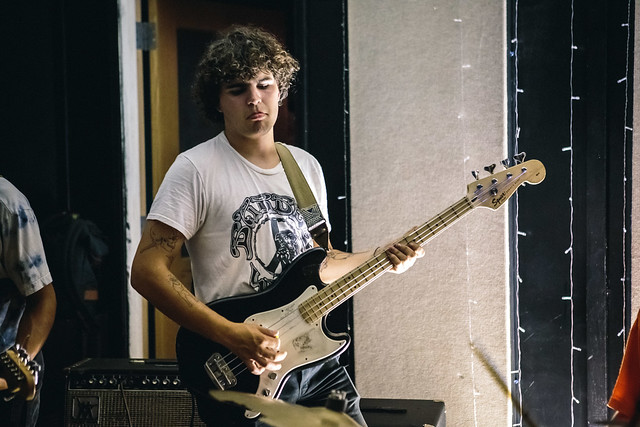 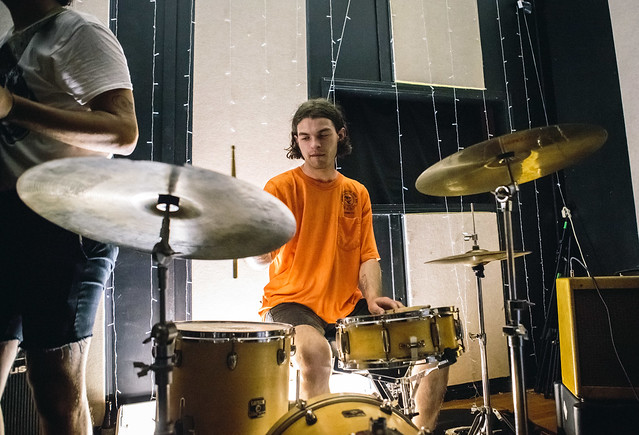 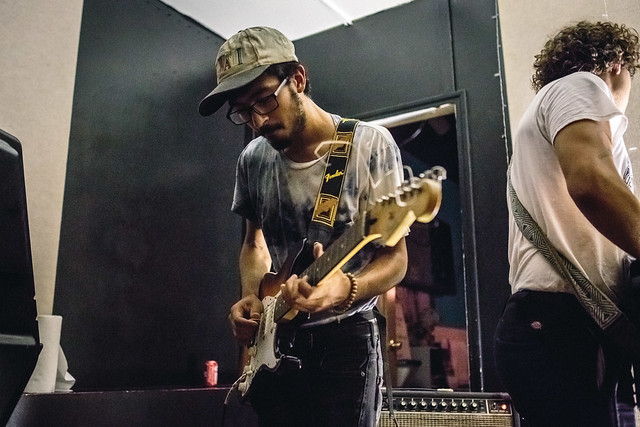 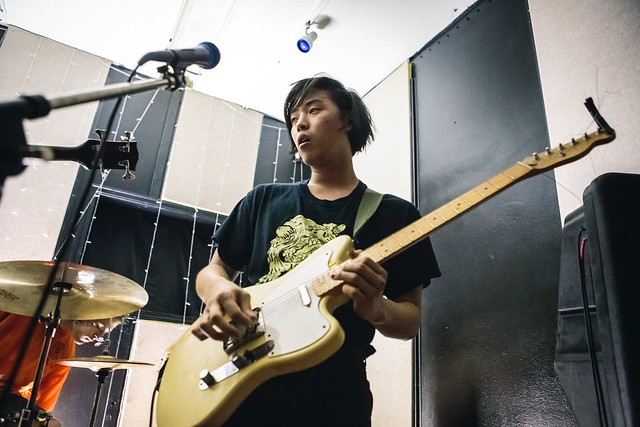 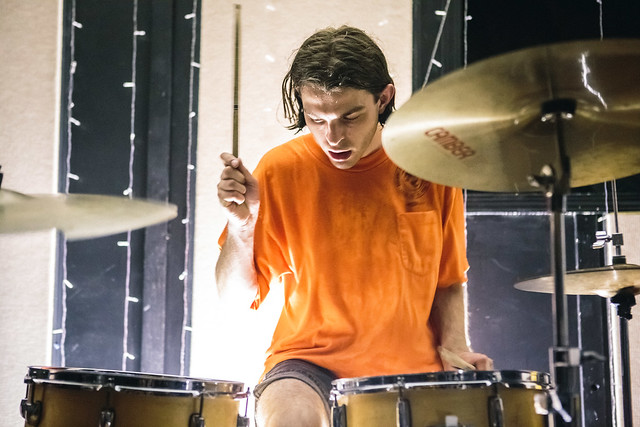 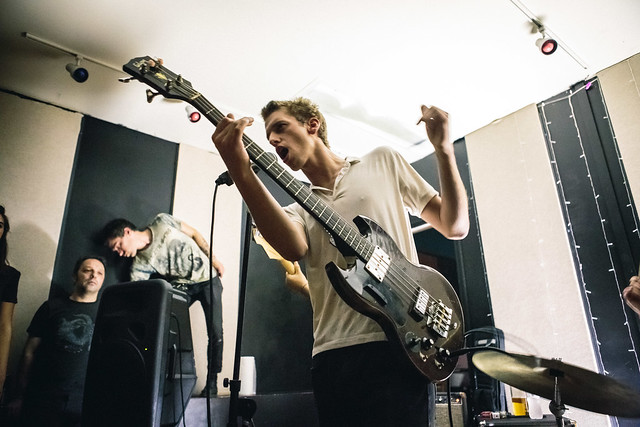 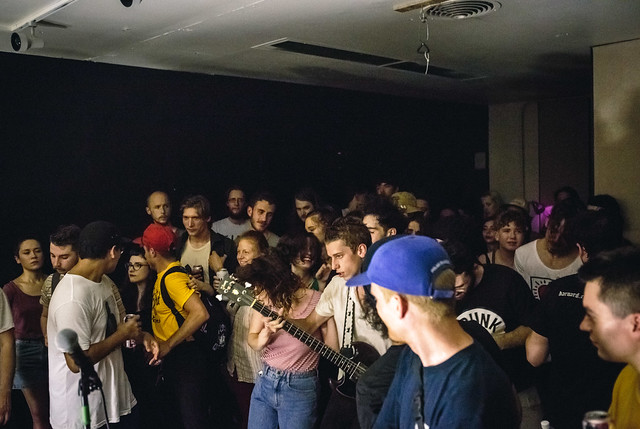 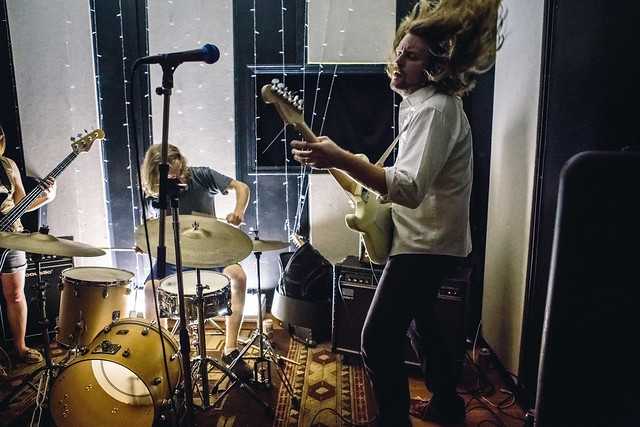 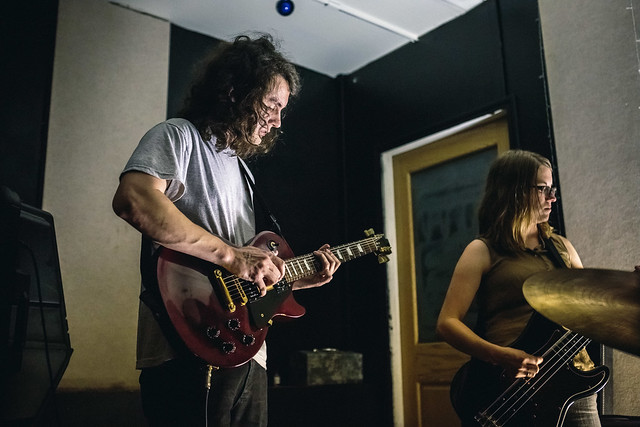 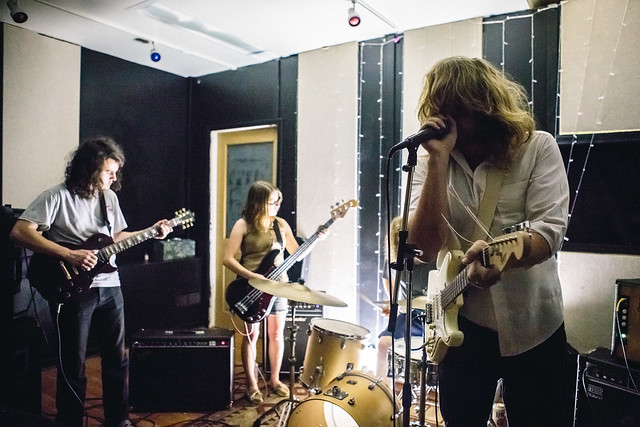 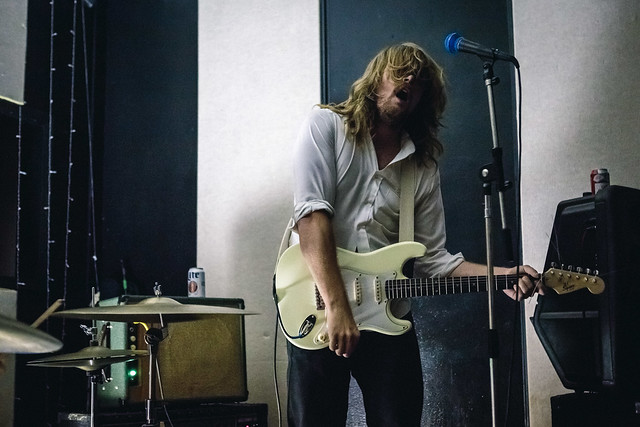 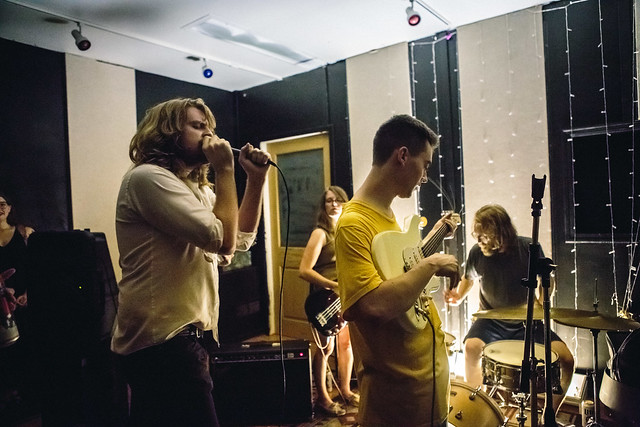 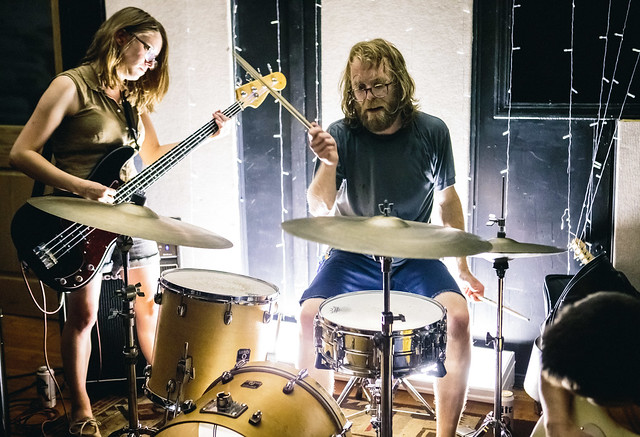 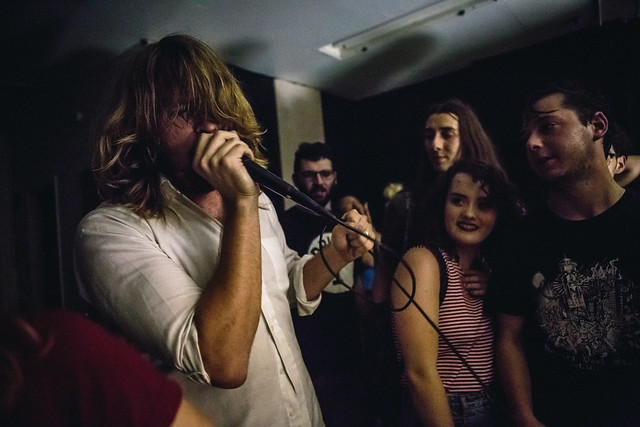 In the run-up to his long-awaited sophomore record, Conny Franko has dropped a second, very trippy preview video.

“Virgin Shirley Temple” opens kaleidoscopically, director Salvador Herrera creating a visualization of the experience of taking hallucinogens. The video shifts during its second verse, Franko’s mouth appearing to awaken the subject from their stupor. Within the symbolism lies a critique of multifaceted exploitation.

“This song is about the exploits of our cultures…. It’s about beautiful women that are like drugs and men that want what they can’t have,” Franko says in the YouTube video’s accompanying description. “It’s about our food and domestication of animals. The process of breeding and killing animals for our benefit. It’s about having all the knowledge in front of us but we waste our time on stupidity. It’s about how our leaders (presidents, governors, princes, princesses) are failing us and how power isn’t being used to help the people but only control the people. It’s about substance abuse.”

The track appears on La Maga, which drops digitally this Friday via Make Believe Records. As promised, the rapper has already been hand-delivering pre-ordered vinyl to Omaha residents:

The Faint has added a festival date to its fall tour.

The band is set to tour all of October with English post-punk group Gang Of Four, which also plays Beach Goth. Their trip culminates in Halloween night show at Sokol Auditorium (RSVP here).

In May, The Faint shared “Young & Realistic,” its first new music since 2014 LP Doom Abuse. Frontman Todd Fink has also been working with hise wife Orenda on their electronic project Closeness.

Jump The Tiger bassist Dave Backhaus joined the Omaha-based horror podcast The Basement On a Hill this week. During the series’ 21st episode, the trio of Backhaus and hosts Anthony and Kevin talked Lost Boys, hession vampires and the guest (a non-horror-fan) stumbles through the Seven Deadly Questions. There’s also talk of brains, marijuana and department store embalming (yikes).

The Omaha rock band releases its debut EP Nightlife this Saturday at Slowdown with Timecat and For The Birds (RSVP here). The band also released a video for lead track “Part Of The Problem” last week. Watch it below: