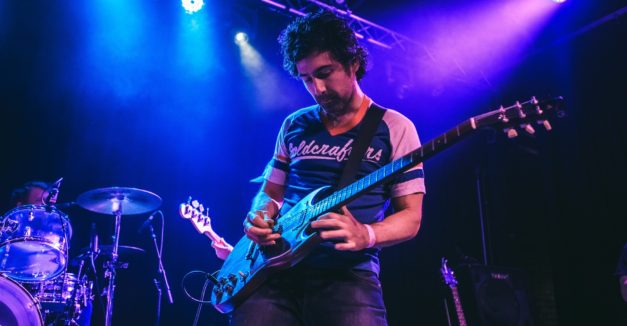 Coverage of Blitzen Trapper, Frontier Ruckus at The Waiting Room

News coverage starts today at The Waiting Room, where HN multimedia intern Lauren Farris shot photos of Blitzen Trapper and Frontier Ruckus. The pair stopped in Omaha in the midst of a handful of touring dates together. Blitzen Trapper released its eighth studio album All Across This Land in October, calling it “probably the truest-sounding to our live show.” The album has received favorable reviews from the likes of Paste, Entertainment Weekly and AllMusic.

Frontier Ruckus, for its part, will be back in Omaha July 15 while on its nationwide living room tour. The location is secret until tickets are purchased, which can be done here. 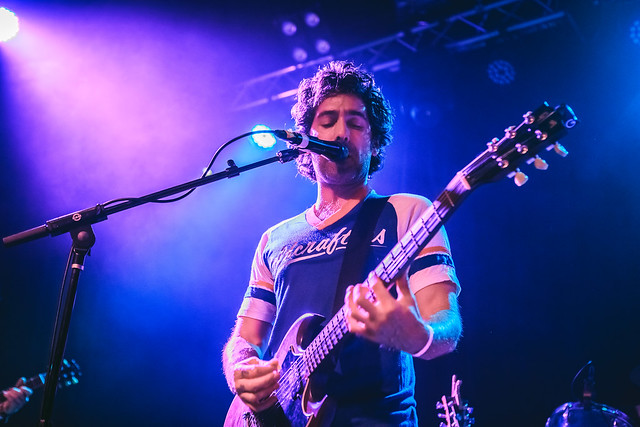 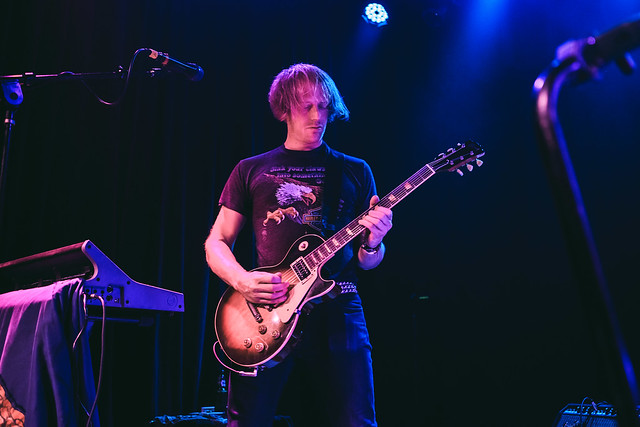 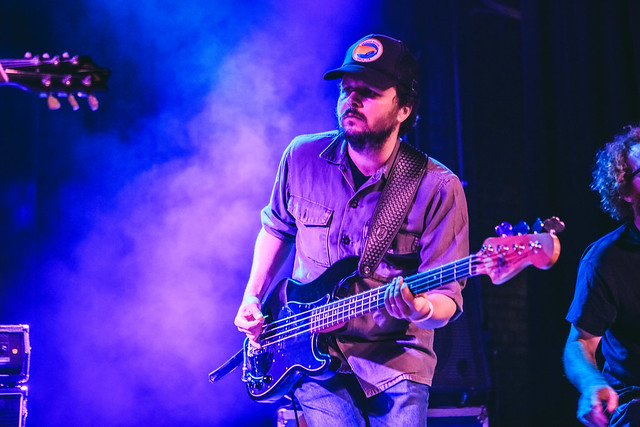 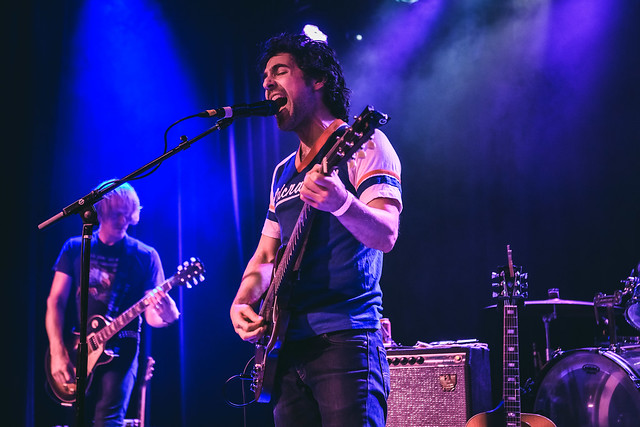 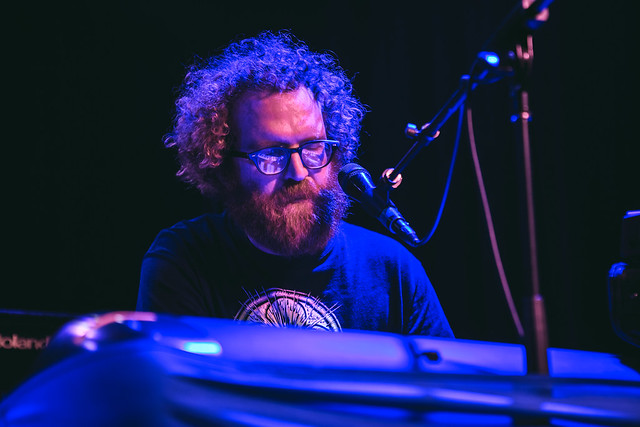 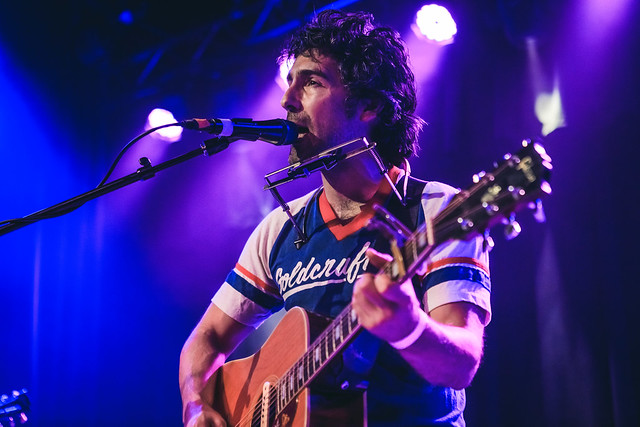 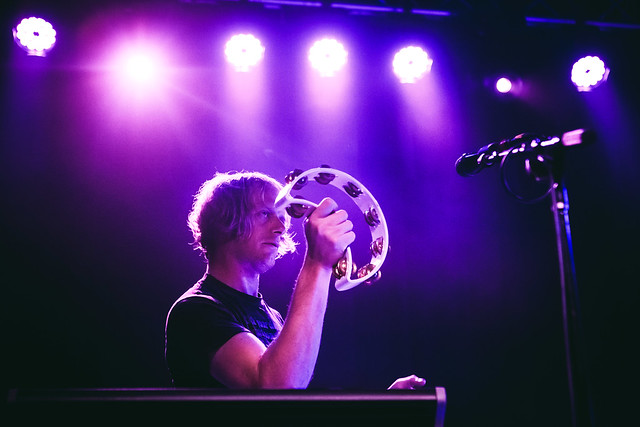 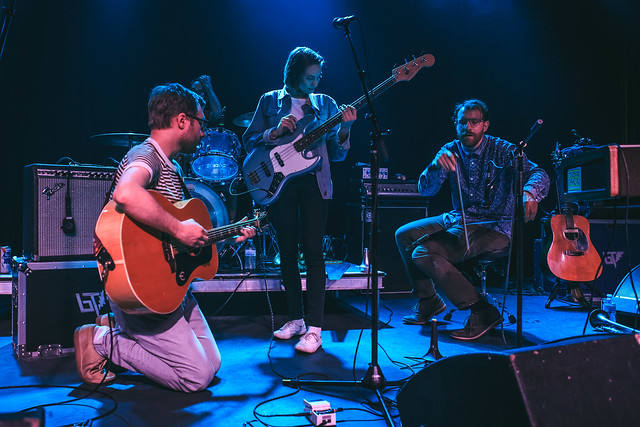 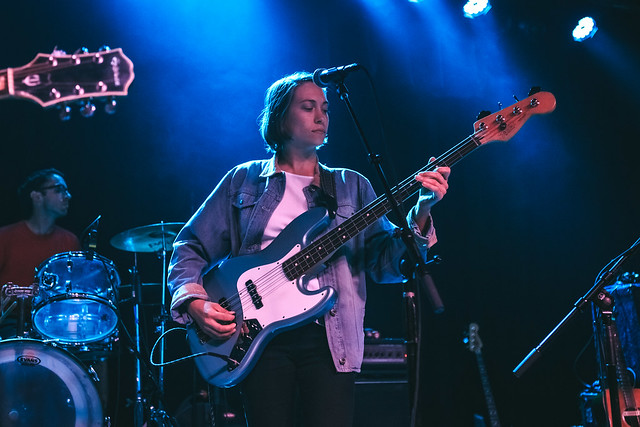 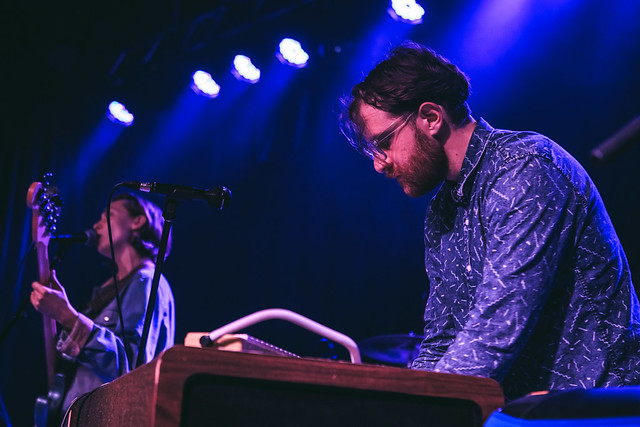 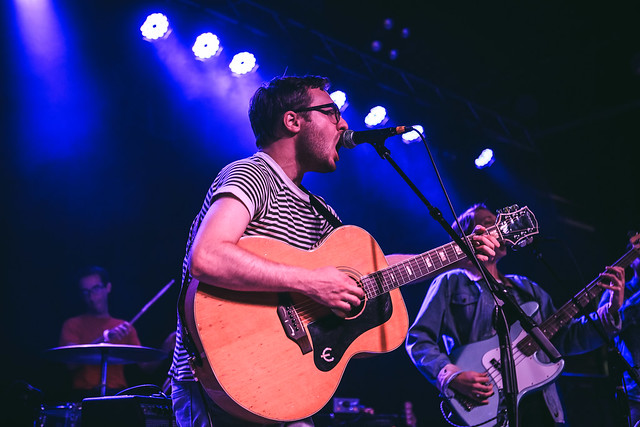 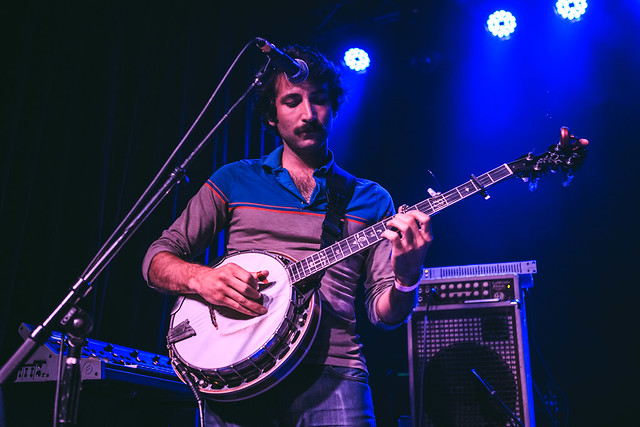 There’s a specific feeling that accompanies being lost in the oblivion of a day-to-day routine, especially when it involves the soft, yet sharp glow of electronics.

It’s the same machine-like pattern induced by Sam Martin’s new video for “Technomad,” released earlier this month. The Omaha electronic artist produces the line “such ease in your life” on repeat as if it’s being shipped into your brain from a conveyor belt.

It’s a simulation, according to Martin, a representation of how modern technology is supposed to make things easy but the overload of information from endless screens introduces a new kind of pressure. In the end, Martin escapes the dark den of his computer room for a brief time — maybe to work, or for some other obligation — before being sucked back in.

“Technomad” appears on Martin’s latest album, Get with the programmed, which dropped May 16. Martin says he’s attempting to make a video for most of the songs on that album.

For now, watch “Technomad” below:

After the better part of a year undercover, Bogusman has announced its debut full-length album. The self-titled LP will release at a show Saturday, July 23 at Duffy’s Tavern.

The Lincoln sludge rock band had been relatively quiet for nearly a year, opening for Diarrhea Planet at Vega May 17, 2015 before going on hiatus to record. It returned to the stage Dec 12  to play Milk Run and April 30 for Powers’ (or Unmanned’s) album release, and has played a couple of shows since.

James McCartney and Domestica at Vega 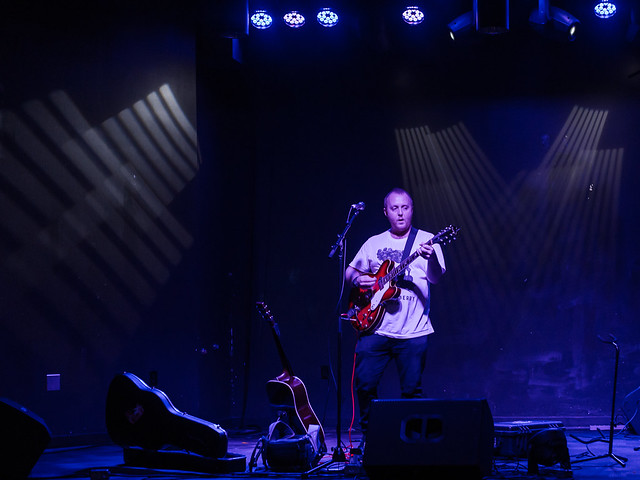 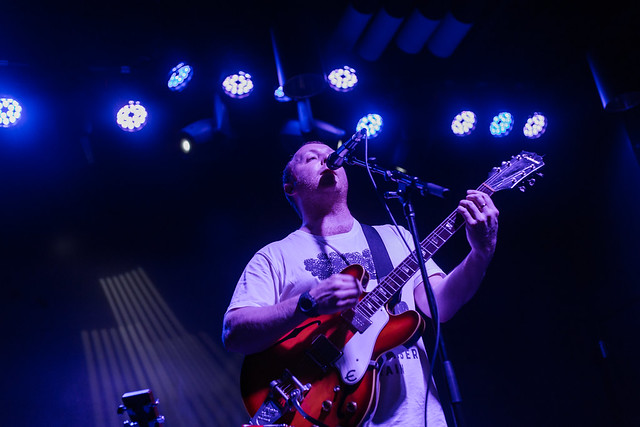 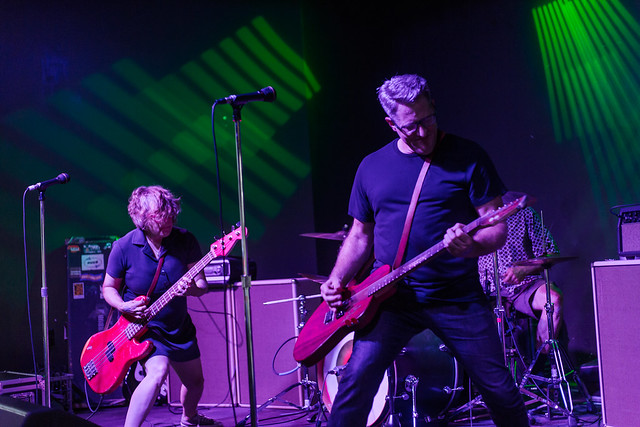 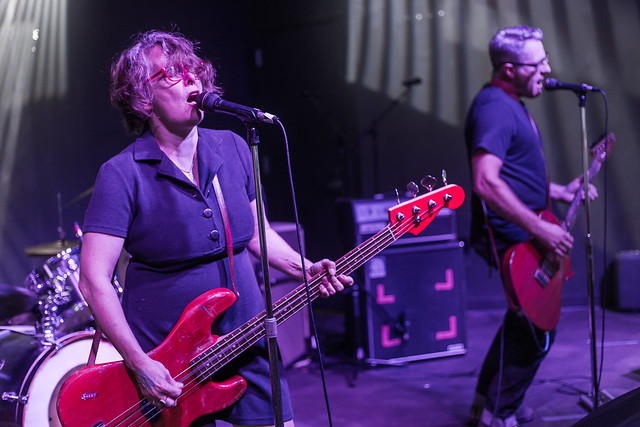 Tonight, Austin, Texas, act Pale Dian plays Duffy’s Tavern, 1412 O St. The shoegze/dark pop trio released its debut album Narrow Birth earlier this month on Manifesto Records (notably, the current home of Dead Kennedys and the Turtles). The band’s show last night at Milk Run was cancelled, so this is your backup chance to see them. Omaha band The Shrinks opens the show. Typical of $1 Dad’s Beer Night, entry is by donation, so think of the bands as you’re crushing that cheap tallboy. RSVP here.

One final note: we’re always looking for photographers (currently, specifically in Omaha) to help cover the Nebraska music community. If you have experience shooting concerts and would like to volunteer, email Hear Nebraska’s managing editor at andrews@hearnebraska.org.

And as always, send all news tips, story ideas and event listings to news@hearnebraska.org.