Whether he’s assessing the state of his home city and neighborhood or turning the lens inward, Conny Franko’s lyrical commentary often carries a detectable level of urgency.

Take for example “Having Fun While Dying,” a track from the Omaha rapper’s new album La Maga and for which he released a new video yesterday. In a Xanax-induced lull, realities blend into one another as he sinks into his living room chair and floats high above a city. “Yo, I’m here,” he says, as if to shake himself awake.

As he told HN last month, the track is about walking the line between life and your last breath and still managing to enjoy it. Director Sam Martin weaves the two sensations together, visually representing the ensuing disorientation.

Watch “Having Fun While Dying” below:

Photo coverage of Centerpiece, Sundressed, A Summer Better Than Yours, Letterbomb

Of note: Lepert was on his first assignment as one of HN’s new Fall multimedia interns. Stay tuned for our full announcement. 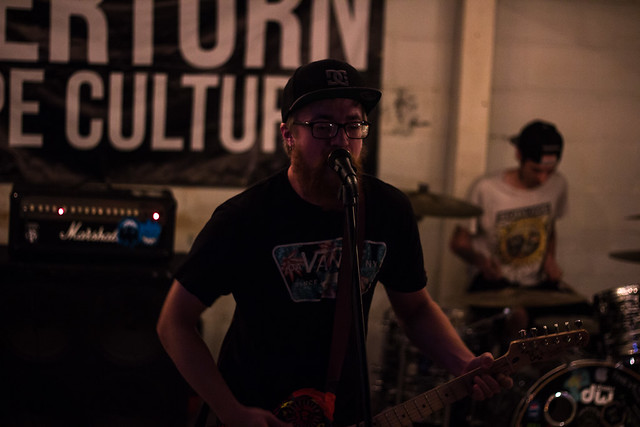 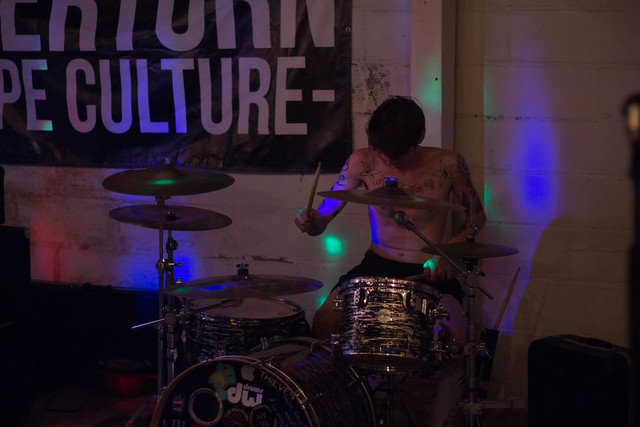 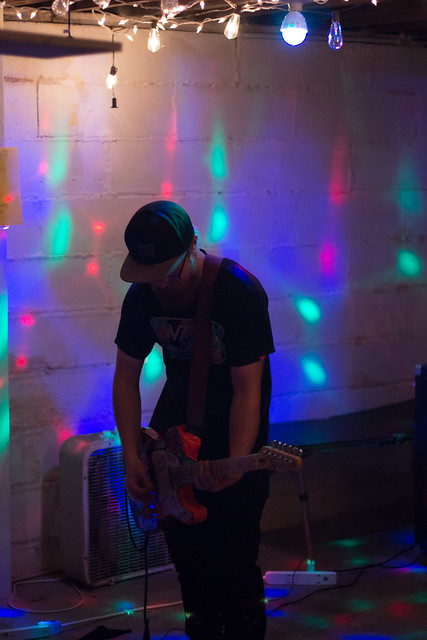 A Summer Better Than Yours 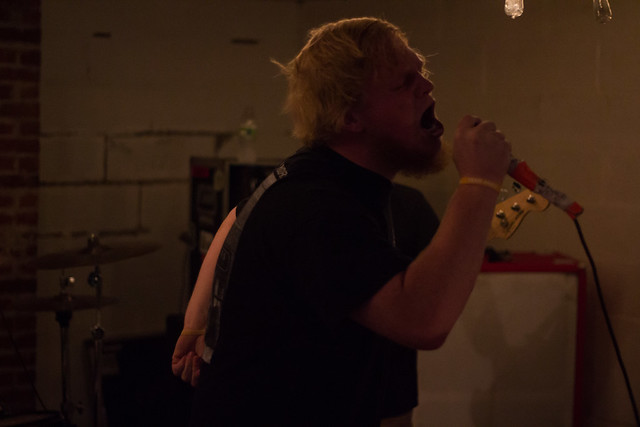 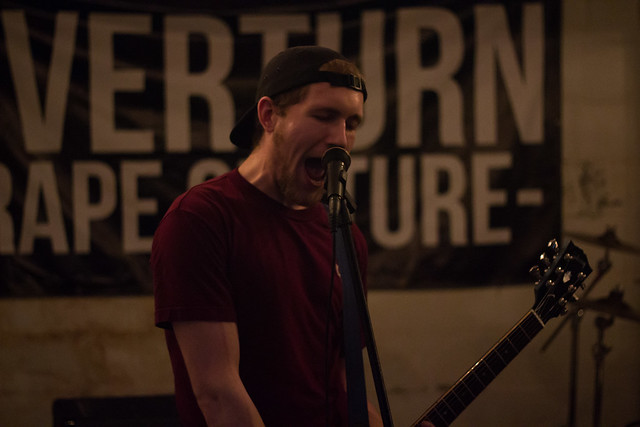 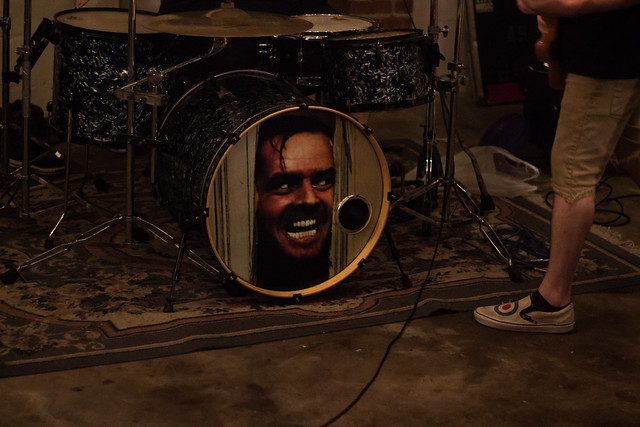 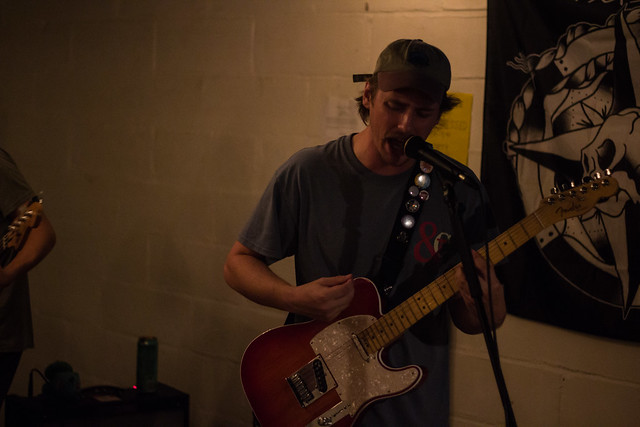 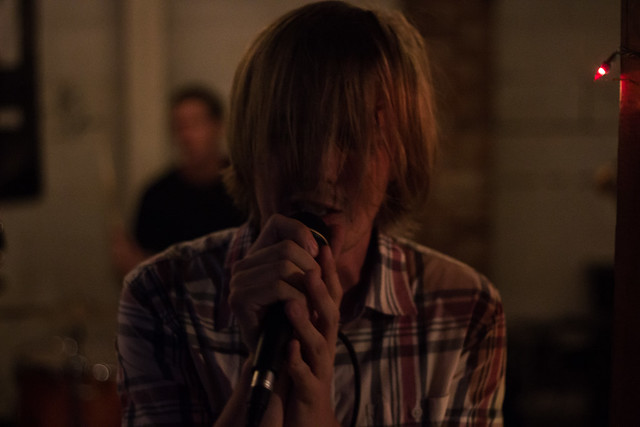 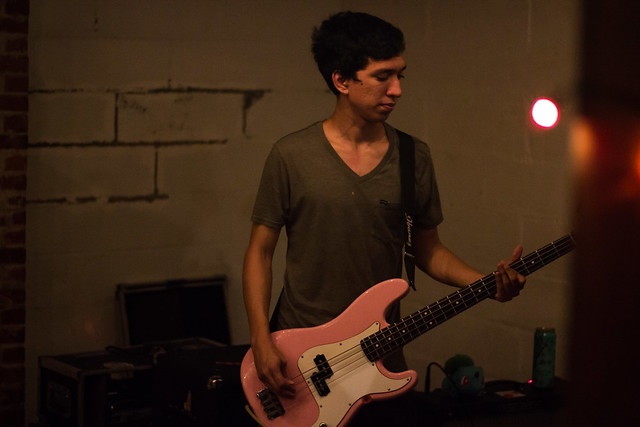 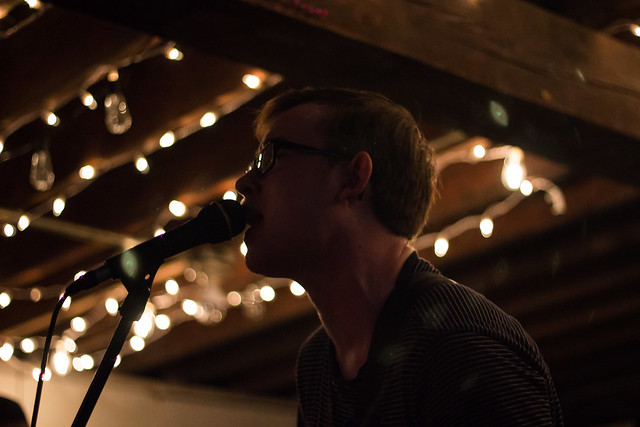 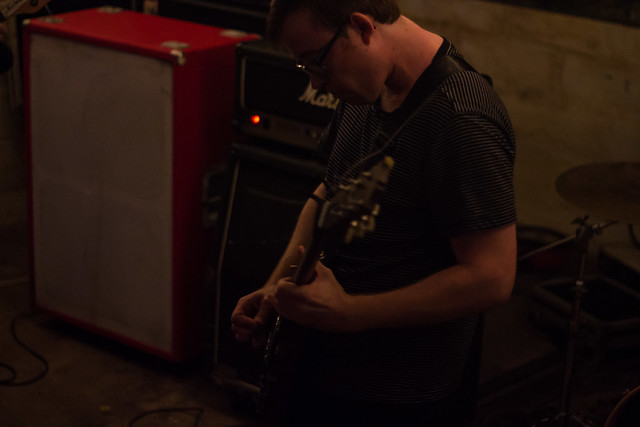 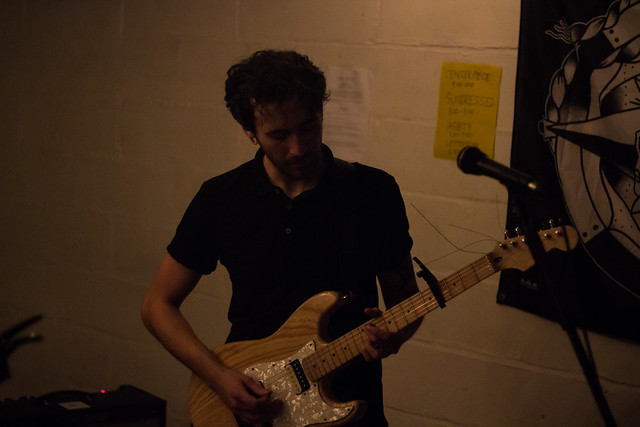 Tonight, Brooklyn soul/rock band Sister Sparrow & the Dirty Birds headlines KZUM’s Blues Blowout benefit concert at Zoo Bar. The concert precedes KZUM’s Fall Fund Drive Sept 6-13, during which it will make its final push for this year’s $300,000 fundraising goal, a total it must hit to continue qualifying for government funding from the Corporation for Public Broadcasting. Read our story for more details here. Hector Anchondo, CJ Mills and the Tim Budig Band fill the rest of the bill. General admission is $25, and VIP are available. RSVP here.

Around the corner, Omaha singer/songwriter Cat DeLuca plays Duffy’s Tavern with The Magnetic Souls and Bokr Tov. DeLuca released the dark, unflinchingly honest The Unloved Kids Club EP in July. This will be one of the last chances to catch her in Nebraska, as she plans to move to Arizona later this month. RSVP here.

Also tonight, Philadelphia death metal band Horrendous comes to Omaha’s Brothers Lounge. The three piece takes a break from its nationwide tour with Tribulation and Youth Code, and is playing its first show in Nebraska. It tours in support of its fourth record Anareta, which dropped a October 2015. Support comes from Omaha’s Flak and Lincoln’s Manslaughterer. The 9 p.m. show is $5, RSVP here.

And at Milk Run, a pair of touring bands in Chicago emo outfit Dowsing and Arizona folk band Diners play with locals Timecat and Bed REst. Dowsing is fresh off new record Okay, out now on Asian Man Records. The 9 p.m. show is $7. RSVP here.

For a fuller listing of shows tonight and the rest of the week, visit our statewide event calendar here. Send all news tips, story ideas and HN Radio song submissions to news@hearnebraska.org.