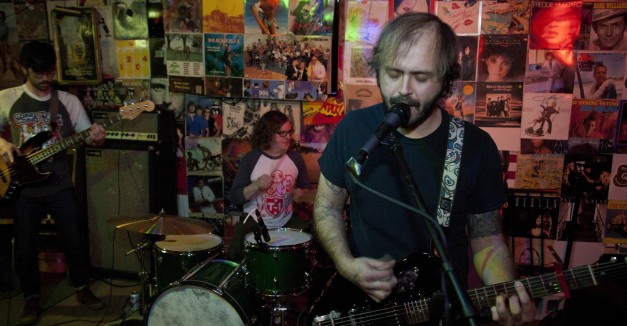 Tuesdays have lately brought a new batch of Live At O’Leaver’s releases, and yesterday was no different. The live recording series dropped new tracks by a pair of local acts and one unique touring musician.

Carl Miller & the Thrillers, Lodgings and Alexa Dexa were all featured in this week’s release. It’s public catalogue climbed over the century mark last week with releases from Thick Paint, BUHU and Seattle’s Wild Powwers.

Here’s what Live At O’Leaver’s had to say yesterday about each band in the release:

Carl Miller & the Thrillers is just…I can’t even describe it. Brazilian pop specialists from Omaha? Brazilian pop specialists from Omaha. Anchored by the steady and tasteful rhythm section of Alek Erickson on upright bass and Jon Seevers on drums, Carl Miller’s fluid and dynamic guitar would be the standout instrument in most any other setting. However, Michaela Favara is intensely transfixing; her smoky, soulful, voice belts perfect Portuguese and sounds, truly, as if she is simply born in the wrong decade. Omaha is extremely lucky to have this group and you need to see their next show, wherever it may be. Águas de Março might be the song you’ll listen to most on Live at O’Leaver’s.

Alexa Dexa‘s massive and soaring productions are brought back to earth by tiny instruments. Known as a ‘toychestra’ consisting of a toy piano and hand bells, Alexa Dexa’s performance defies convention. With a huge vocal range that navigates descriptors like pop diva and indie songstress and veteran soul singer, Alexa manages to blend several genres into one. Hers. The first song, Focus, is electrifying and and lyrically brutal and could be added to your “Angrily Walking Home Past The Old House You Shared WIth Ex” playlist. Enjoy.

Bryce Hotz, Eric Ernst, and former UUVVWWZ-members David Ozinga and Jim Schroder are Lodgings, a band I think most O’Leaver’s regular show-goers wanted to see happen for a while. Big loud riffs and frantic drums, Lodgings is different from the current 90’s rock throwback trend if for no other reason than they are all incredibly tight. Hotz and crew have something here. Relatively new, Lodgings will be fun to see how they develop. If the first song Peasants is any indication, we won’t have have to wait long to see the maturation of this band.

One of the best ways to introduce a national audience to the nuances of one’s music scene is through one of its own resident musicians.

Singer/songwriter Orenda Fink did just that yesterday, penning a tour of Omaha for national online music publication Soundfly’s. Its ‘The Compass’ series asks musicians for their characterization of their home cities,

That got us thinking: what would your tour of Omaha/Lincoln/Greater Nebraska look like? Email us at news@hearnebraska.org.

Rebecca Lowry’s soulful voice is the latest to fill the Highline Building’s green stairwell. The All Young Girls Are Machine Guns frontperson plays guitar and sings alongside bassist Jon Ochsner in a brand new Stairwell Session.

The Omaha soul band plays O’Leaver’s Friday, April 15 with The Young Funk and The Birds and the Beards (RSVP here). Watch Lowry and Ochsner perform “B 2Gether BB” below: 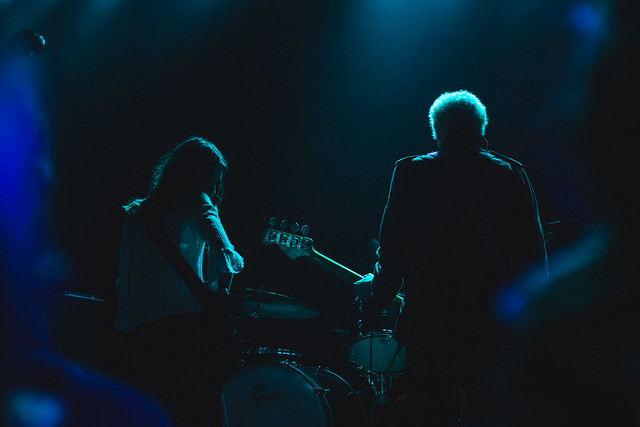 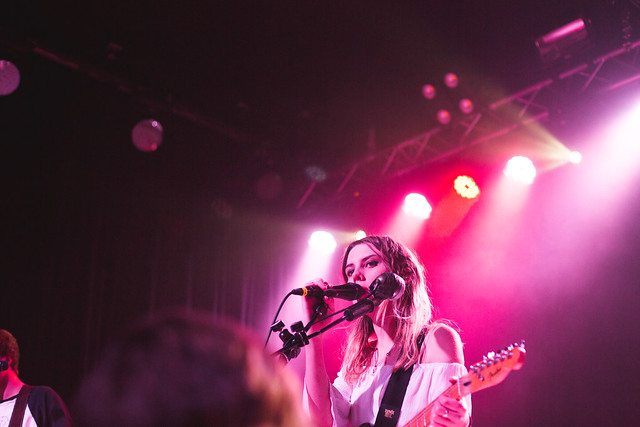 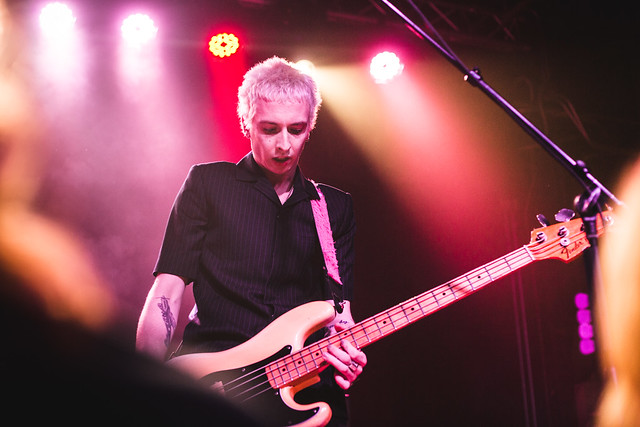 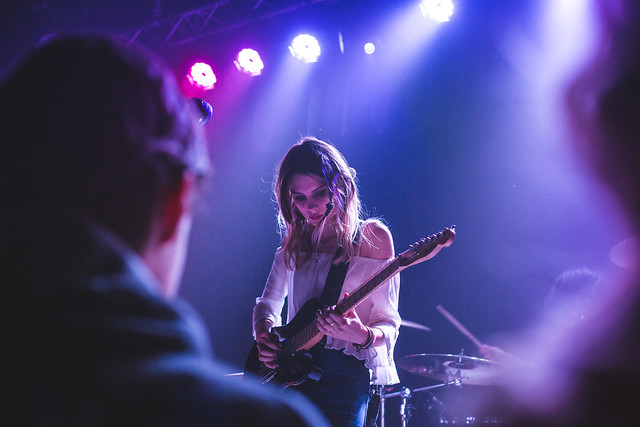 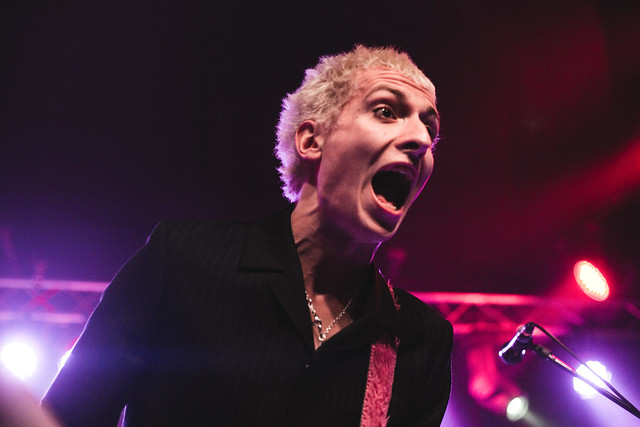 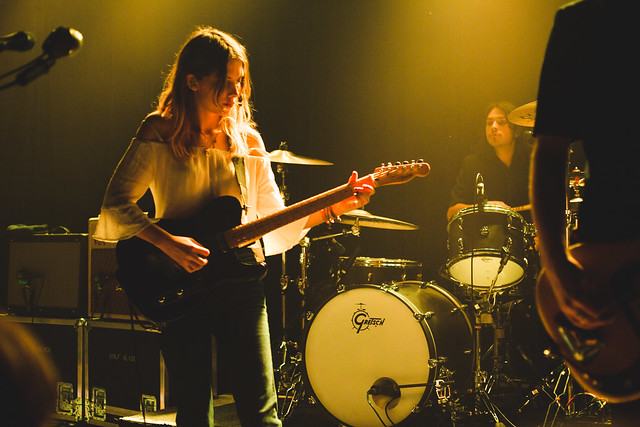 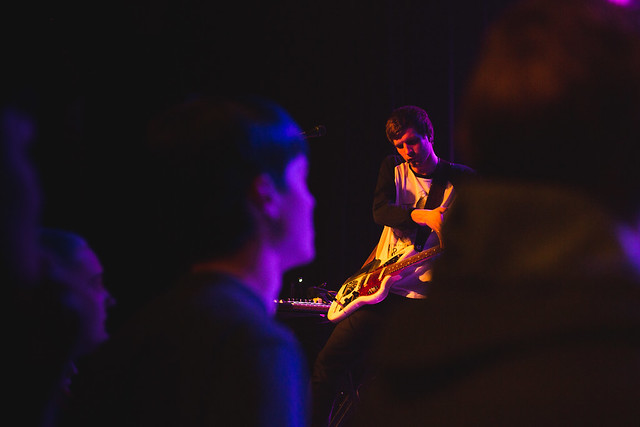 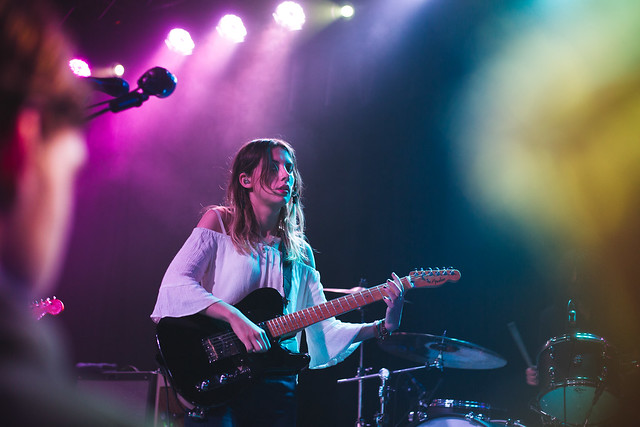 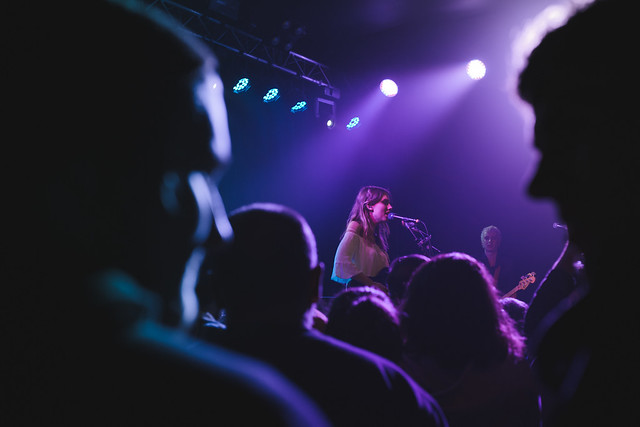 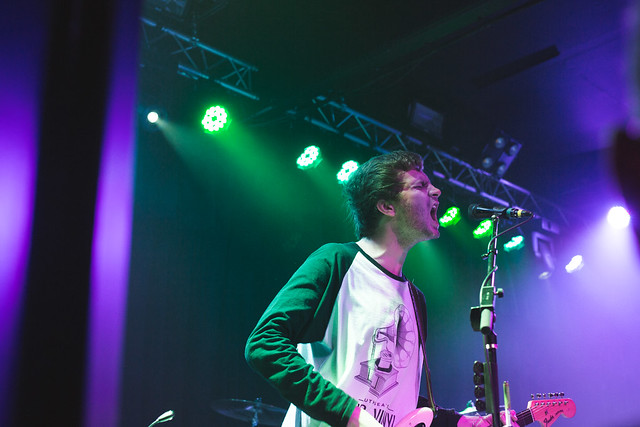 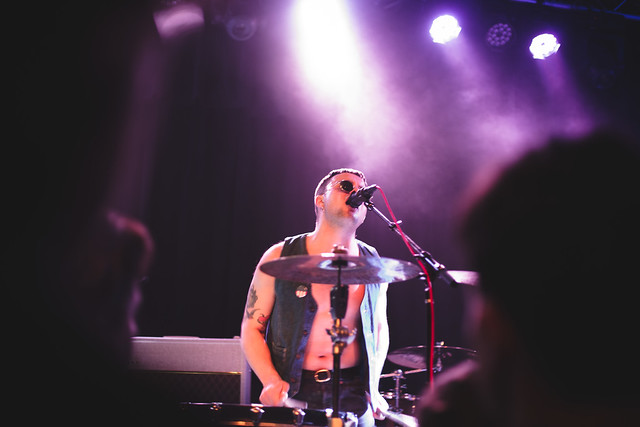 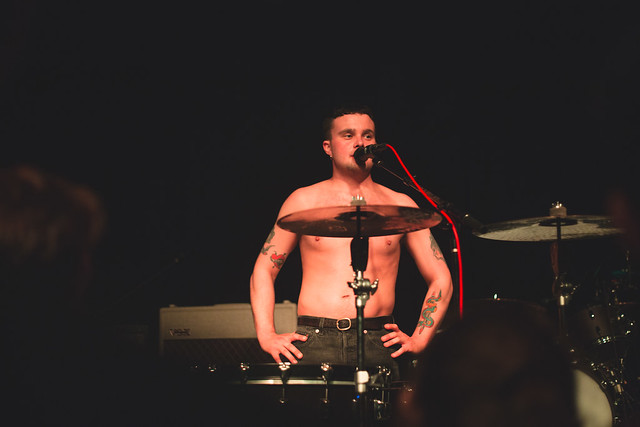 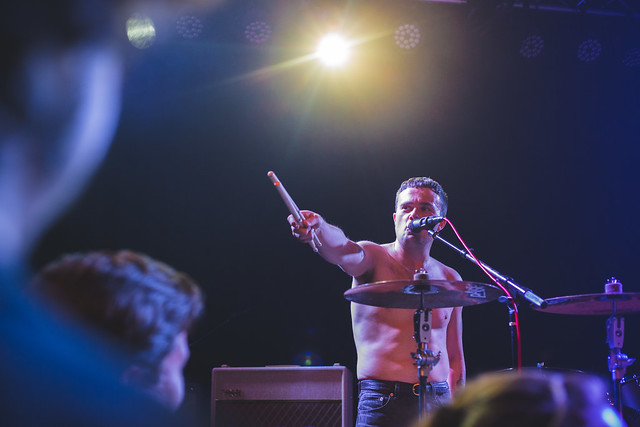 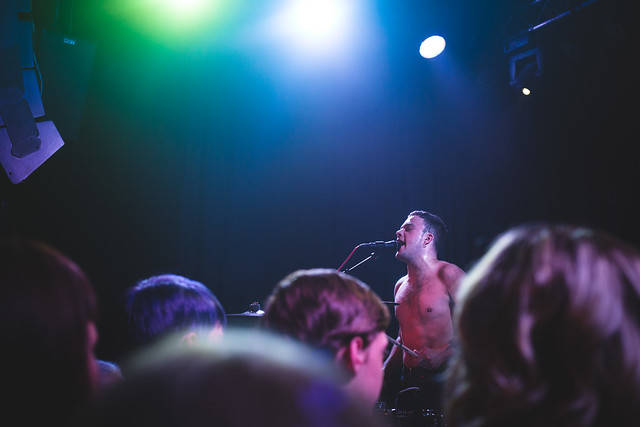 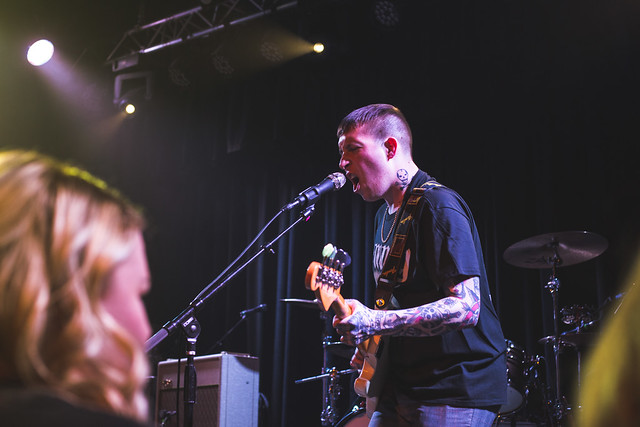 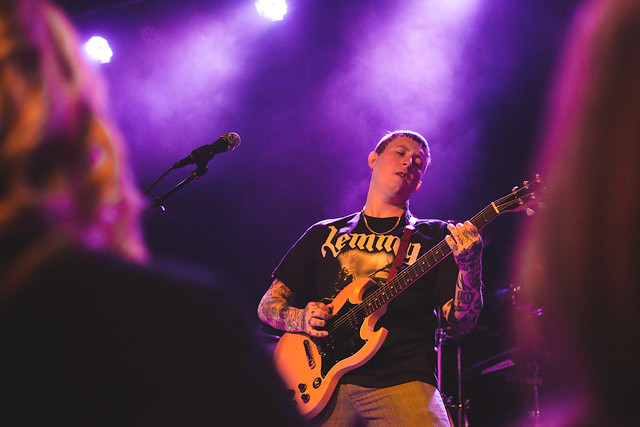 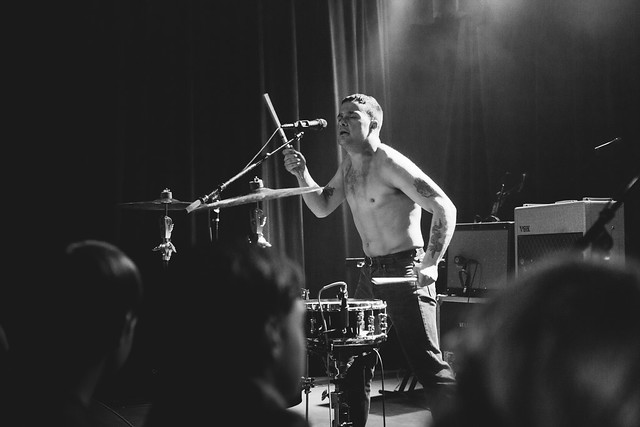 Tonight, Gary, Ind., rapper Freddie Gibbs plays The Bourbon. After an early-career brush with Interscope Records in 2006, Gibbs has reemerged over the last years, releasing a handful of mixtapes before dropping debut album ESGN in 2013. Last November, he dropped his third studio album Shadow Of A Doubt, displaying both his aggressive style and versatility. Openers include EZ, as well as local rappers Sleep Sinatra and Hakim (props to them for landing on a big show). Tickets are $23, RSVP here.

For a fuller listing of tonight’s shows — including a Zoo Barr double-dip of Selwyn Birchwood (RSVP here) and Matt Cox & Kris Lager at Zoo Bar (RSVP here) and A Moving Fox Opera, The Magnetic Sould and Sam Stacy at Duffy’s Tavern (RSVP here) — head to our statewide calendar at hearnebraska.org/events. Send all news tips, story ideas or song submissions for HN Radio to news@hearnebraska.org