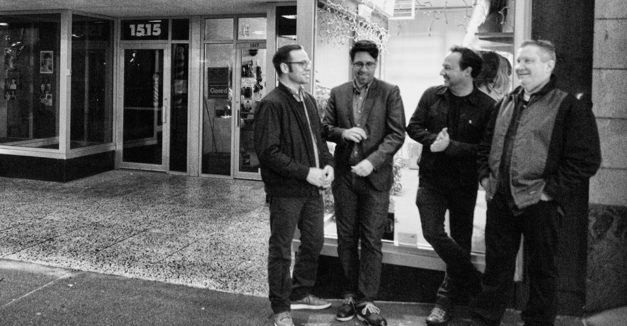 There’s a paralyzing discomfort that can accompany the realization that a relationship — romantic or not — has reached its breaking point. Vocalist Glenn Antonucci addresses it in the opening moments of The Broke Loose’s new single, as if denying the spectre’s existence erases it.

“At their low points, relationships and circumstances can get so illogical and impossibly difficult to navigate [that] you’re rendered immobile, figuratively speaking,” says vocalist Glenn Antonucci. “You can start taking on a persona that seems very foreign and unnatural. There’s a sort of polluted self-consciousness and a sickliness and loathing that descends, and the results are surreal and dreamlike.”

But there’s some resilience in “Byzantine,” the Omaha quartet’s debut single from forthcoming EP Who Are You Wearing? Antonucci’s and Matt Evans’ (Kris Lager Band) guitars seem to uplift the vocalist as he comes to terms with the problems and ultimately admits to them. An all-star rhythm section comprising bassist Corey Randone (Jimmy Skaffa) and drummer Tim Cox (RAF) fill out the barrage of sound on a track that smacks of mid-’90s alt-rock

The Broke Loose have steadily wound up to Who Are You Wearing? since forming in 2012. Taking cues from the likes of The Replacements, Wilco, The Clash and J Mascis, the Omaha quartet has assembled a no-frills, hard-rocking debut EP, which it recorded in Nashville last fall with Ken Coomer (Uncle Tupelo, Wilco) at his Cartoon Moon studio.

Who Are You Wearing? drops Friday, Oct 28 at a Reverb Lounge show with Anthems and Edison & the Elephant (RSVP here). Hi-Fi House hosts an advance listening party tomorrow evening.

Listen to “Byzantine” below:

Coverage of Danny Brown at The Bourbon

Detroit rap sensation Danny Brown tore up with Maxo Kream and ZeelooperZ on stage during The Exhibition Tour last night at The Bourbon. Brown released his fifth album, Atrocity Exhibition, a day before the Lincoln concert on Sept 27. The speakers and bass were so loud, it was hard to feel your own heartbeat. Brown maintained the hype by playing songs from his 2013 album, Old. Fans seemed eager to see Brown, and immediately started to create a mosh pit during the first couple songs. The mosh pit was in the front middle was so intense there was a ripple effect in the crown that seemed to push everyone close to the front backwards.

Photos of Grace Potter & the Nocturnals at Sokol Auditorium 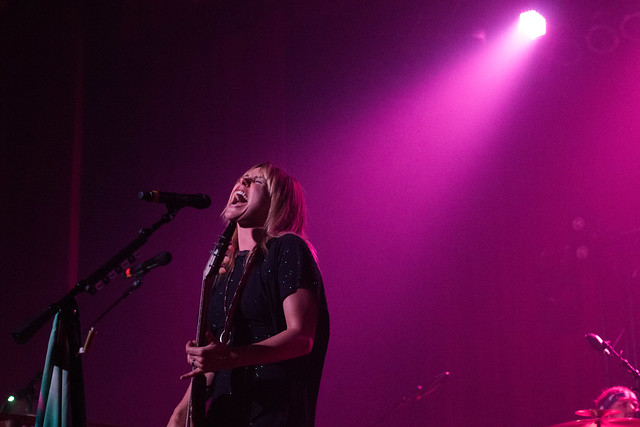 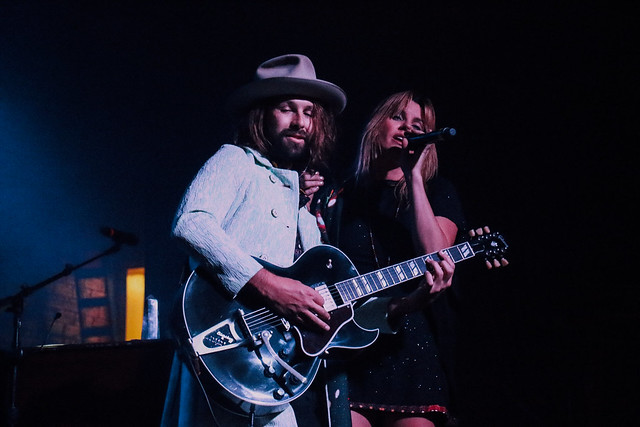 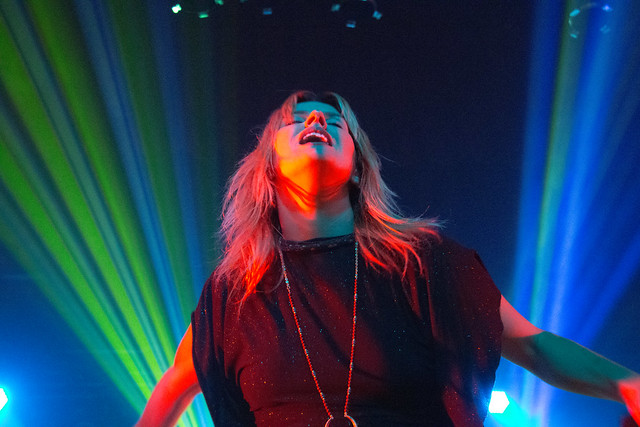 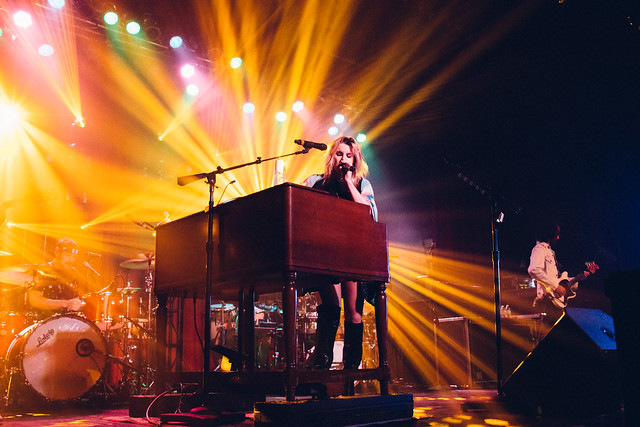 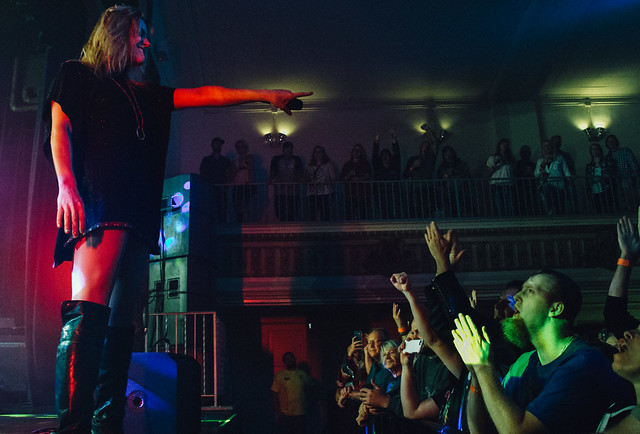 If you missed the ever-theatrical Chris Ford on his last trip through Nebraska, the pop singer/songwriting is coming through again for an intimate performance.

Presented by Widmest Productions, it is limited to the first 40 ticket buyers. They are $15, and can be purchased here.

Find tonight’s concert listings at our statewide events page here. Email us with news tips, story ideas, upcoming show and other goings on via news@hearnebraska.org.