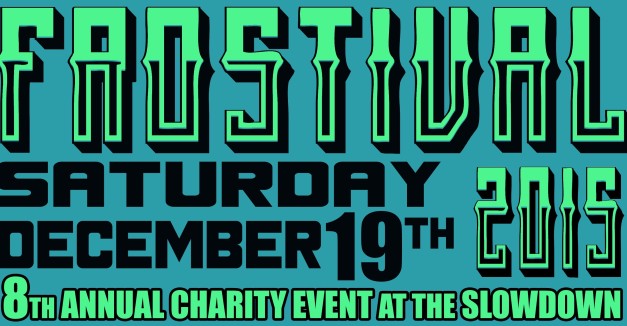 The jam and roots rock community is giving back this weekend

“Over the past 8 years many amazing organizations have benefited from the generosity of the fans, artists, vendors and all who have come together to make this event a reality,” says Rad Kadillac’s Justin Kadlec. “It’s just a great effort by everyone and we’re honored and excited to be a part of this event.”

It promises to be a fun night of music, but organizers haven’t slouched on the trimmings. Visual effects man Craig Mustard is planning an elaborate light show with 3-D mapping. There will be a raffle for items like concert tickets and local artwork, and happy hour drink specials from 6-7 p.m. Tickets are $15, or $10 with unopened toy donation or non-perishable food item. All food/toy/cash donations benefit Open Door Mission. RSVP here. 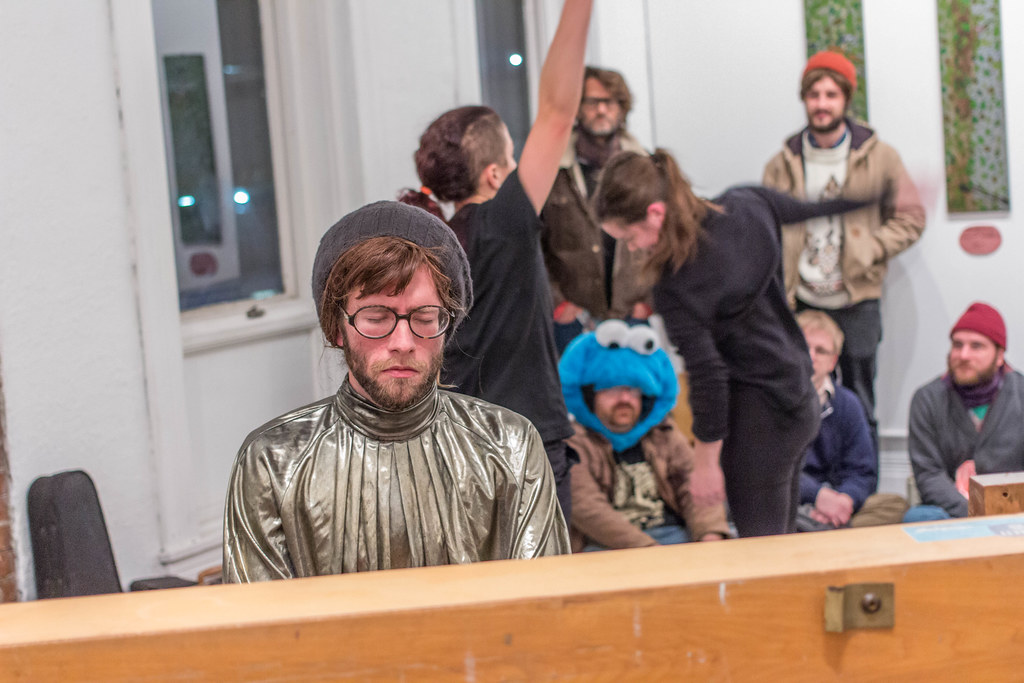 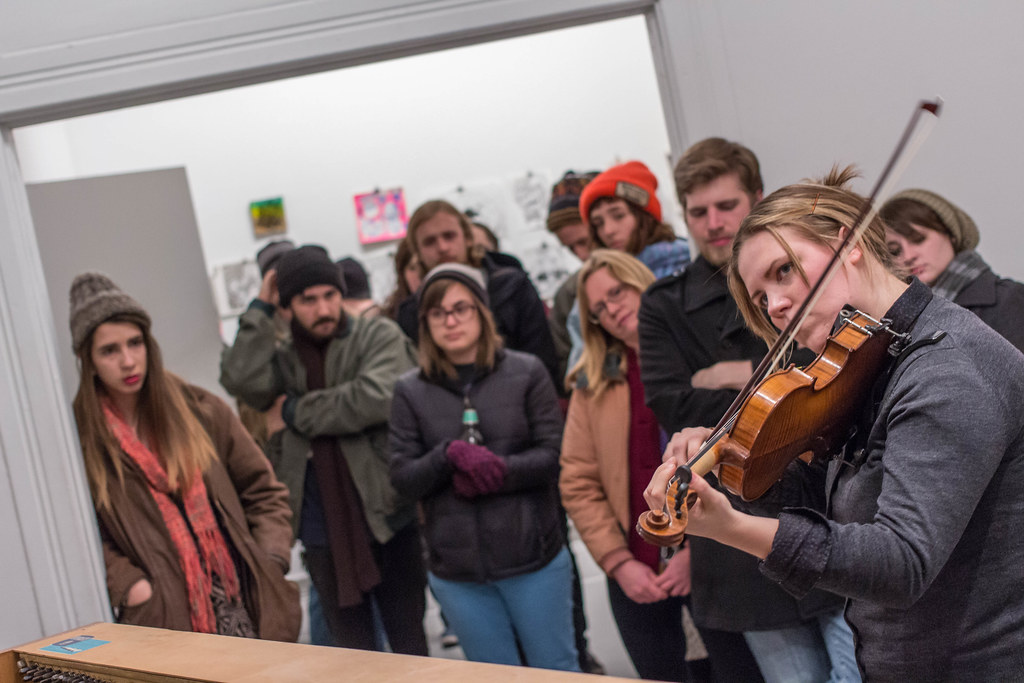 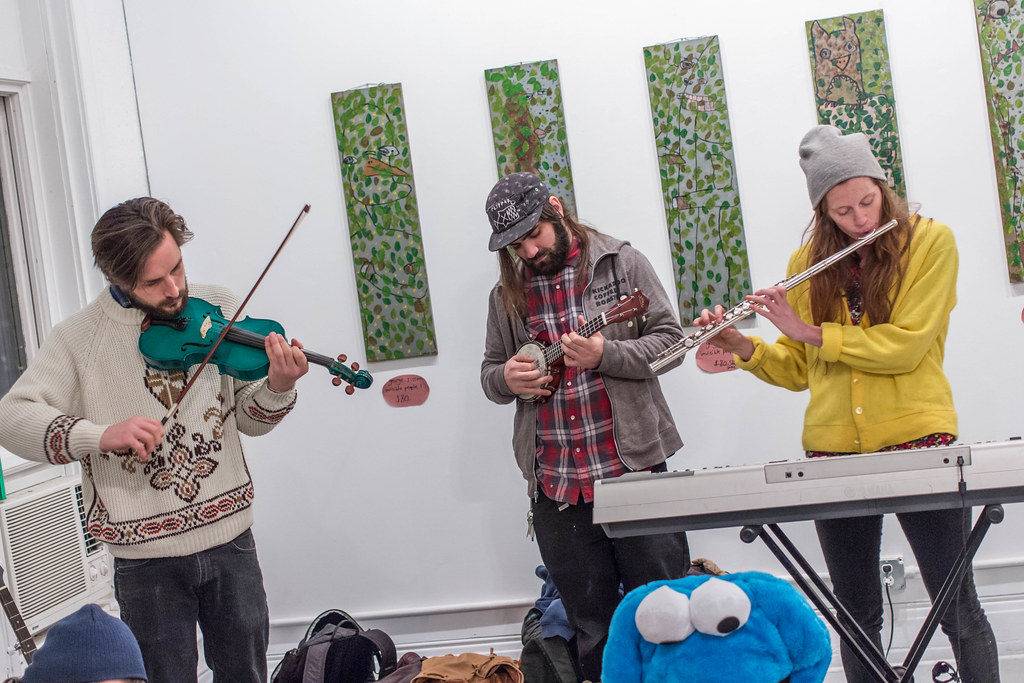 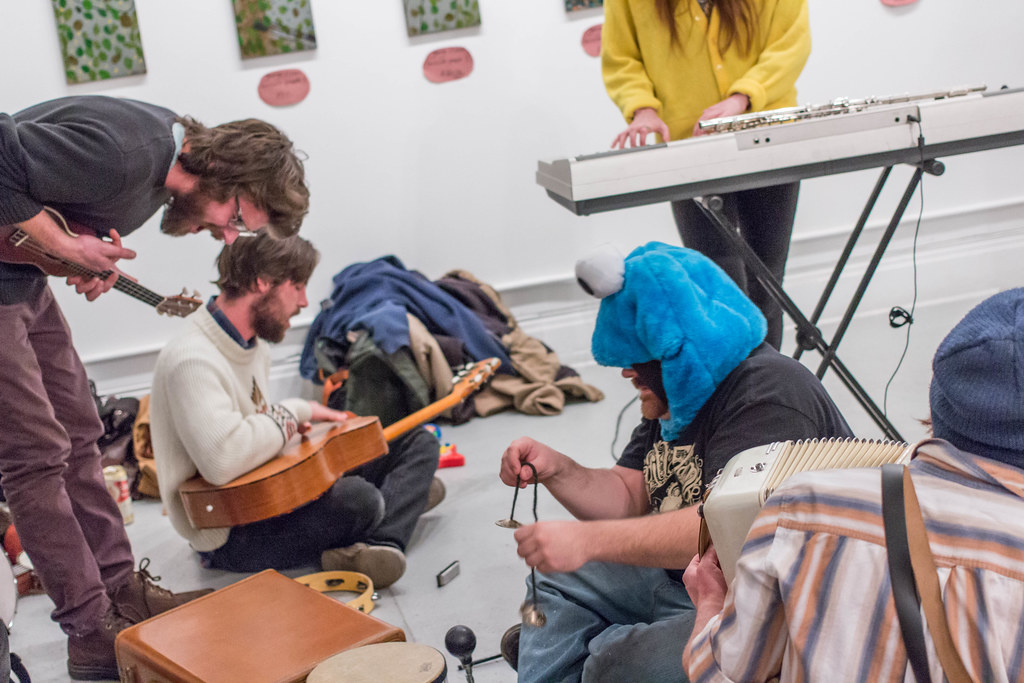 Ever wanted to perform behind the desk of All Songs Considered host Bob Boilen? Now might be your chance.

This year’s judges include Dan Auerbach of The Black Keys, Jess Wolfe and Holly Laessig of Lucius, soul singer Son Little, All Songs Considered co-hosts Boilen and Robin Hilton. Entries are accepted starting Jan. 12 through Feb. 2 and can be submitted here.

Let us know if you plan to submit a video; we’d love to hear from you. Here’s Bonehart Flannigan’s entry from last year, shot and edited by our very own Nickolai Hammar:

It’s going to be another packed weekend of shows, including a couple of album releases and quite a few charity events. Let’s get to it.

Tonight, Lincoln singer/songwriter Wendy Jane Bantam will release Tin Tales at Crescent Moon Coffee with her band The Lost Boys. Most of these songs were released earlier in the year as part of a project funded by the Lincoln Arts Council. Bantam recorded at both Studio PH and Fuse Recording Studio.

Bantam is somewhat of a troubadour, having toured internationally to Turkey, Indonesia and England. She says it’s the enjoyment of hearing and incorporating new sounds that drives her.

“Playing with musicians from all over is great because we’re able to teach each other, and have a great time getting lost in the music,” Bantam says.

She will be joined onstage by a set of Lincoln musicians in Dr. John Walker, Terry Schmitt, Jeff Iwanski, Marty Steinhausen, Mark Leeker and Brian McGovern. RSVP to the 7 p.m. show here.

Also tonight, Sower Records storms Benson, as The Bottle Tops, Jack Hotel, Root Marm Chicken Farm Jug Band and Mike Semrad and the Likes play Barley Street Tavern. It might be an opportunity to hear some new music; both Semrad and Jack Hotel have new albums in the works. RSVP to the show here.

Tomorrow night, Lincoln’s Omni Arms plays its album release show at The Bourbon with Silversphere. You could venture to call this album long-awaited, as the electronic rock band has been teasing it since early Spring. RSVP to the 8 p.m. show here.

And Sunday, Scru Face Jean performs Vega with Omaha native rapper Skate Maloley. The Lincoln emcee just returned home from his third national tour of the year, and is in the process of planning his own headlining tour to kick off 2016. His latest mixtape Another Night dropped Oct. 17 and reached as high as number-three on nationwide mixtape site Hot New Hip Hop. Read more about Scru Face Jean in the interview we published yesterday. RSVP to the 8 p.m. show here.

For the rest in a packed weekend of shows, head to our statewide calendar at hearnebraska.org/events. If you do not see your show or one you plan to attend, email us at news@hearnebraska.org. Keep those story ideas, song submissions and news tips coming.
Out and about? Hit us up on Twitter and Instagram re: @hearnebraska. See you around.