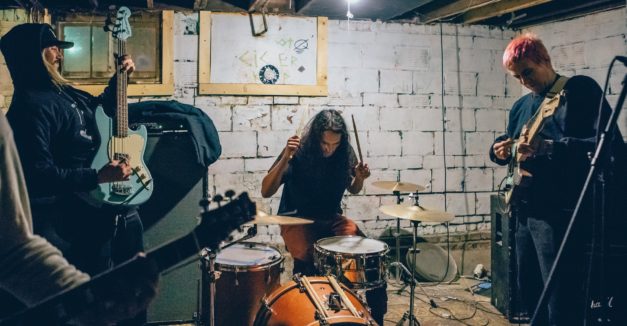 With an already busy year in shows, Black Heart Booking has dropped two more for early spring — one of them at a brand new venue.

C.H.E.W., alongside Omaha acts Loud Minority and R0ach, will help open The Gut, a new all-ages venue space located behind Midtown Art Supply. Venue manager Brian Tait, who was heavily involved at the MAS, says the new space will serve as a dedicated all-ages spot. The news comes in the midst of Milk Run’s (temporary) closing while it searches for a new home.

As for the bands themselves: C.H.E.W. is a relative newcomer to the Chicago scene, tabbed by Bandcamp as one of “five new Chicago punk bands to know and love.” The foursome — comprising Doris Carroll, Ben Rudolph, Jon “O” Giralt and Russell Harrison — released its first album s/t in March 2016; fnd it here. RSVP to the show here.

Two days later, MakeWar and Worship This! join Omaha folk/punk band The Ramparts at Dr. Jack’s Drinkery. MakeWar just released Developing A Theory of Integrity, its debut album on Chicago-based Red Scare Industries (The Falcon, The Sidekicks, Brendan Kelly), in October 2016. Worship This! Is nearly a year removed from its sophomore A-F Records release Mint. RSVP to the show here.

HN multimedia intern Lauren Farris went to house show venue West Wing last night to catch Los Angeles punk band No Parents with Omaha punks Crease and lo-fi rockers Hussies. No Parents currently tours the U.S. in support of forthcoming 7-inch Chix in LA on Wink and Spit Records, and will join White Reaper on tour in April and May. It released a video for the song “RUNAWAY” which will appear on the album; watch here. On the local side, Crease released its debut demo in December 2016 after its live debut at the Nebraska Hardcore showcase in August. Listen here. 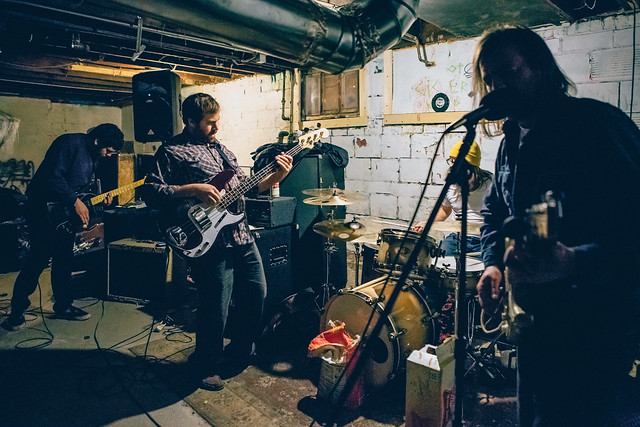 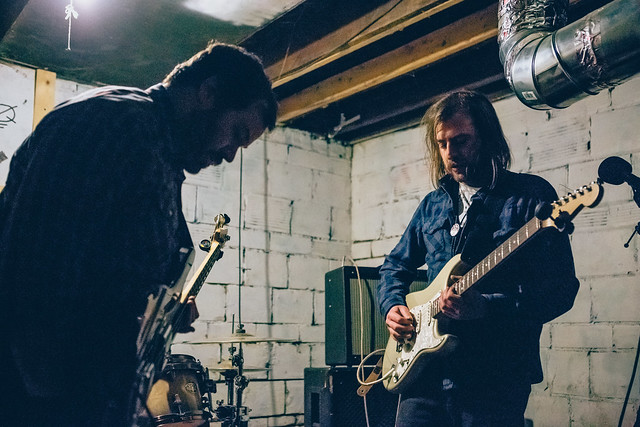 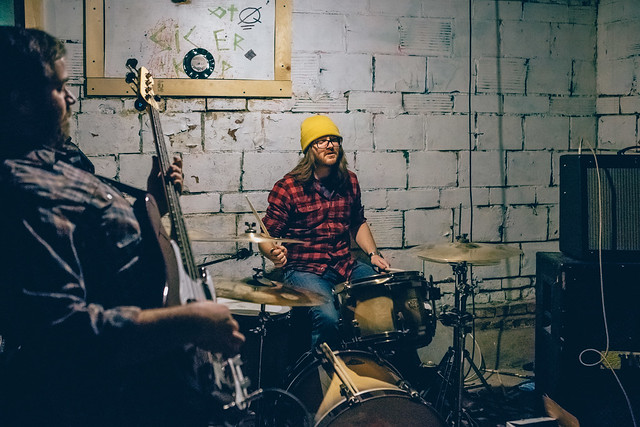 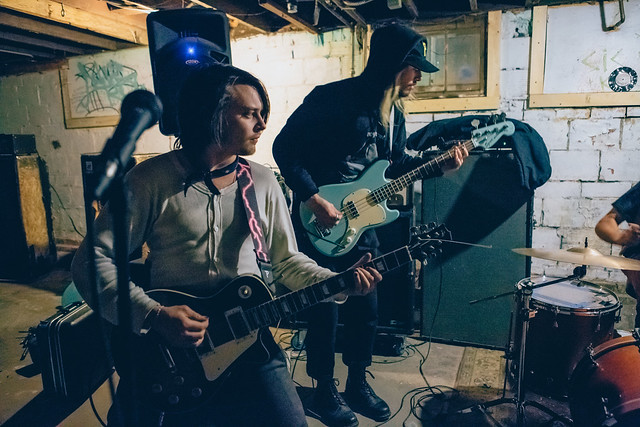 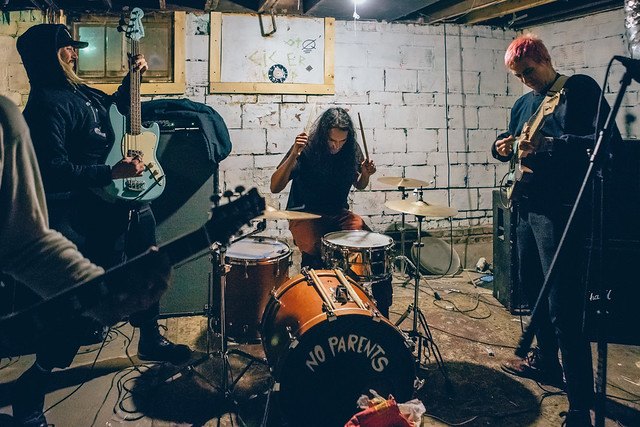 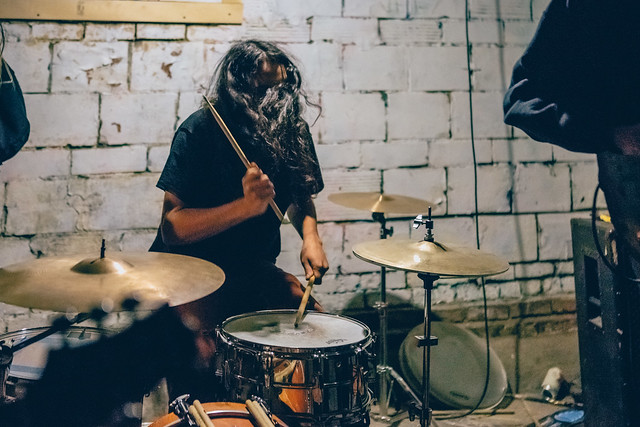 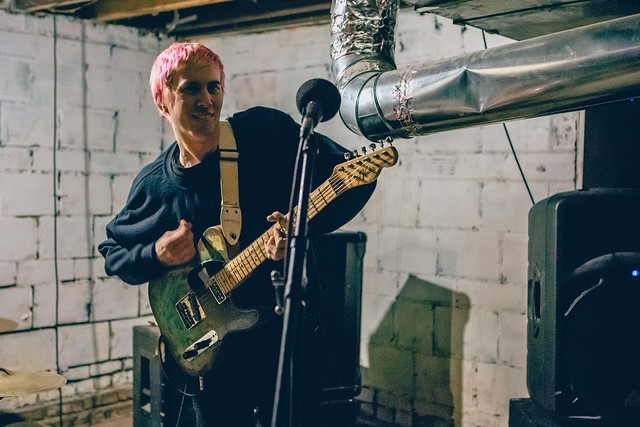 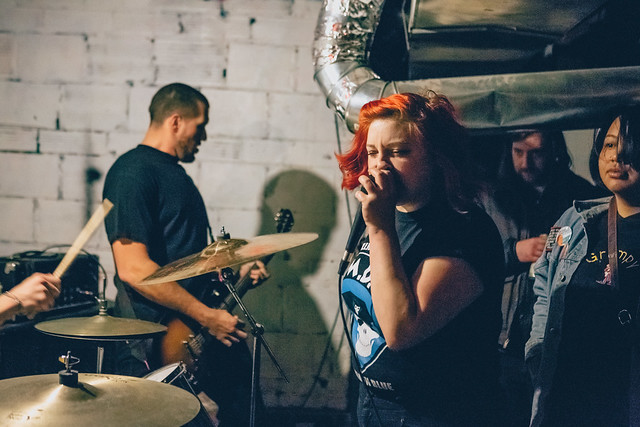 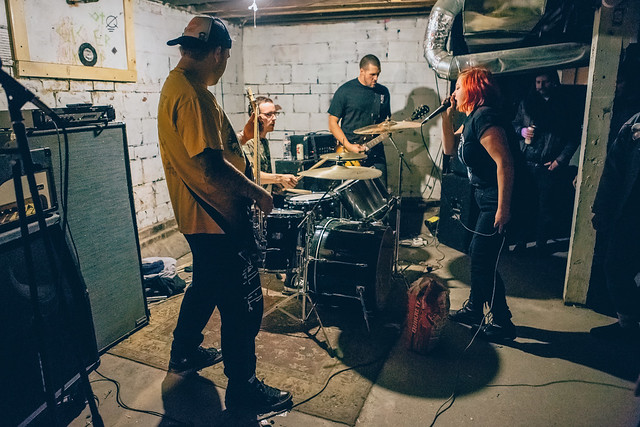 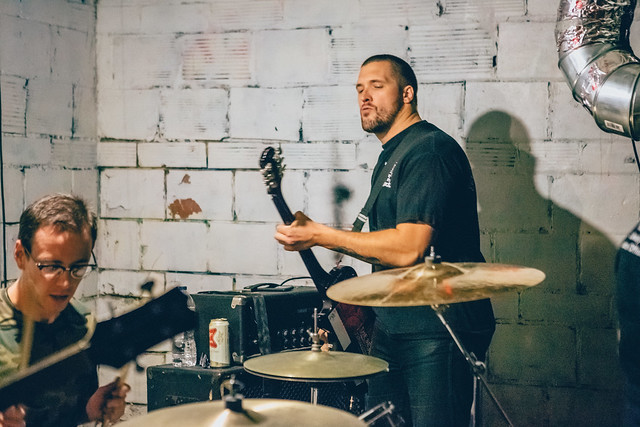 A quick reminder: Nebraska music has your Wednesday entertainment (and Thursday hangover) covered at SXSW.

Nine Nebraska music acts and one comedian takeover the rooftop at Cheers Shot Bar tomorrow from 12-8 p.m. The Nebraska Exposed showcase is free and located on Sixth Street, right at the heart of the festival. View the lineup below and, if you’re enjoying Austin festivities this week, RSVP here.

This past Saturday, Omaha-native comedian Zach Peterson concluded his Midwest tour in his hometown, recording live for a brand new album. The following is his final dispatch from the road, received just before the show.

I am writing this at my mom’s house, and just I spent all day hanging out with my Grandma. I am home. I could not be more excited to record my record in Omaha, I could not be more excited to be in Omaha. I have lived in Chicago for almost 5 years now and it is definitely not my home. I love Chicago, but it will always be attached to a transitory time of my life, a time of change. Omaha is my home. I went to Dundee, Lewis and Clark and Central, dropped out of UNO twice and finally got my degrees from Dana College. I married a woman who went to Westside, and then divorced a women who went to Westside. Many times I smoked pot in Memorial Park, broke into Hitchcock pool at night, went to shows at The Cog Factory, and smoked cigarettes at Donut Stop next to a sleeping guy. My baseline idea for normalcy is viewed through the lens that was shaped from my years in Omaha. It’s good to be home.

I sped through my dates in St. Louis, Springfield and Lawrence and now I have clean laundry. Since I have been home I have been inundated with kind words, people telling me that they are coming out to the show and I’ve been seeing my face all over the internet and on posters. It is getting a little embarrassing. I have a couple of Chicago friends coming into town to perform and work on the album recording. In the last column I wrote about community and the community people feel in their respective scene. Unfortunately, I travel a little too much to feel that sense of community in Chicago. Sure, I have good friends there, and I sincerely feel it is one of the best places in the country to do stand up, but I feel like an outsider most of the time. When I think about where I fit in I think of all of the places I have been. My community is the midwest, including Chicago, Omaha and everywhere else I have been put up on a show, and in a couple months, I will be leaving the midwest for the west coast.

I will miss being able to get into a car and in an afternoon seeing my friends and family. The agreeably bizarre midwestern college towns like Lawrence or Lincoln will be traded for prestigious communities of learning and the small town dive bars will be traded for trendy diners movies have been filmed in. I know I sound pessimistic, but I am pretty excited to change almost everything about my life especially the weather, but it is hard not to get sentimental about the place you have lived your whole life.

I started doing stand-up almost exactly seven years ago. Back then there was one open mic night for comedy in the entire state of Nebraska. The Comedy Workshop at Duffy’s in Lincoln has been going on since 1981 and that was the first place I got on stage and told jokes. After that, I did stand up in Omaha for three years, starting shows, booking big names, and gradually getting better. When I left, there were open mics almost every night of the week and at least one showcase a week. There was an established Comedy community. Many of the people I started with are still here, others are in places like Denver, New York and Austin. I wanted to come back and record my record because I am proud to be from Omaha, and I am proud of the work I have done here. There is somewhat of a chip on my shoulder being from a place that a lot of people forget about. I want to remind them that people in flyover country can still do new and exciting things. With that being said, I just hope people show up.

Find tonight’s concert listing at our statewide calendar here. If you do not see your show or one you plan to attend, email us at news@hearnebraska.org, leave it in the comments or add it yourself via the “contribute” feature here. Use that same email for news tips, story ideas and song submissions for HN Radio/Hear Nebraska FM.