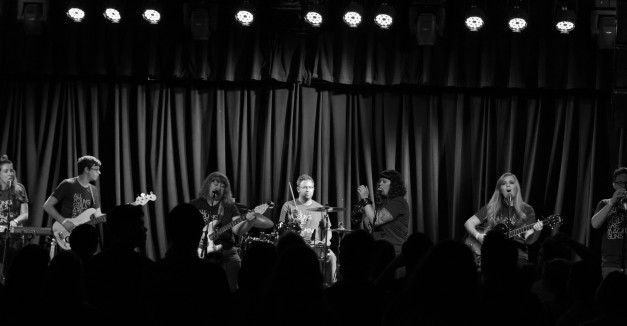 Benson First Friday Femme Fest is back and looking to fill the Omaha neighborhood with the finest women musicians in the state.

Festival organizers have opened submissions for its second year, which will take place Friday, Sept. 2. Founder Rebecca Lowry and E3 Management’s Emily Cox have again teamed with Benson First Friday and One Percent Productions to host the vent across seven venues.

Benson Femme Fest is a DIY dedicated to celebrating women in the Nebraska music community. Last year, 44 acts — each including at least one woman member — played in one night to almost 600 festival-goers.

The event is not exclusive to women, but bands must have at least one or more active women members. All genres and ages are accepted, and bands will be paid.

To submit your band for entry, email bfffemmefest@gmail.com with “BFFF Band Submission” in the subject line. Include the name of your band and its woman players. Entries will be accepted through April 2.

Post-hardcore band Lighthouses will head out on tour in mid-March with Colorado Springs, Co., band and Blood & Ink Records signee Tigerwine. It kicks off March 19 in Tigerwine’s hometown before heading through the southwest and mountain regions, ending at Lookout Lounge March 26.

Lighthouses hit the its five-year anniversary mark late last year. The band has been touring nationwide throughout that time, amidst the inevitable lineup changes, road troubles and most of its members moving from Kearney to Lincoln or Omaha. Tigerwine played the band’s fifth-anniversary show Nov. 20 at Kearney’s VFW. Read our interview with frontman Nathan Richardson — published ahead of that show — here.

Karen Choi is every bit the Americana traditionalist. Her work is brimming with dusty tales of human encounters both fulfilling and damaging, all rooted in a strong sense of place. The local listener will recognize geographical and man-made Nebraskan landmarks, helping give a realistic, visceral sense of each story.

The Lincoln singer/songwriter’s lively new song “100 Year Flood,” — premiering today via HN — is a microcosm of her larger work on forthcoming LP Through Our Veins. She tells the alternate-world story of an unstoppable rising tide in Antelope Valley, inspired by last May’s heavy rain. Her endearing twang and teary violin lend to the farming family’s dismay, tempered only by the sobering inevitability of displacement.

Through Our Veins — recorded with Matt Patric at Minneapolis’ The Library Studio — drops this Friday, March 4. Now, hear the premiere of “100 Year Flood”:

HN contributor Andy Boonstra was at last night’s sold-out Sokol Auditorium concert with Maryland rapper Logic and Las Vegas rapper Dizzy Wright. Logic is currently on tour in support of sophomore album The Incredible True Story, which dropped Nov. 13 on Def Jam Records. Wright also has a couple of recent release under his belt, including February EP Wisdom and Good Vibes and May 2015 LP The Growing Process, which released via Funk Volume Records.

The crowds prevented Boonstra from reaching the photo put, but he still managed to get some good shots, which can be seen below: 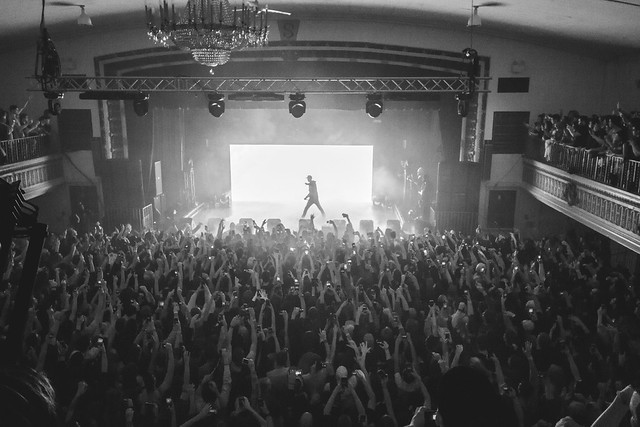 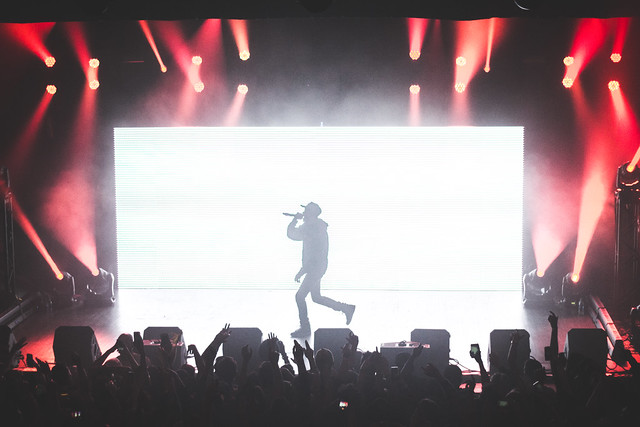 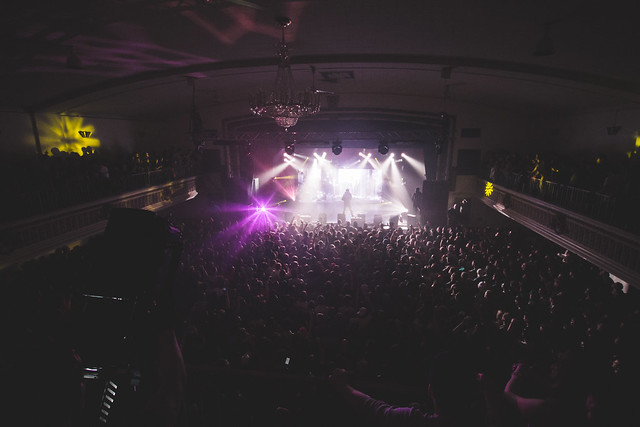 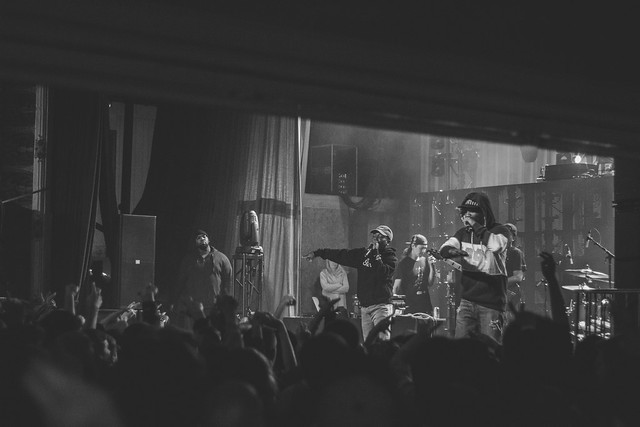 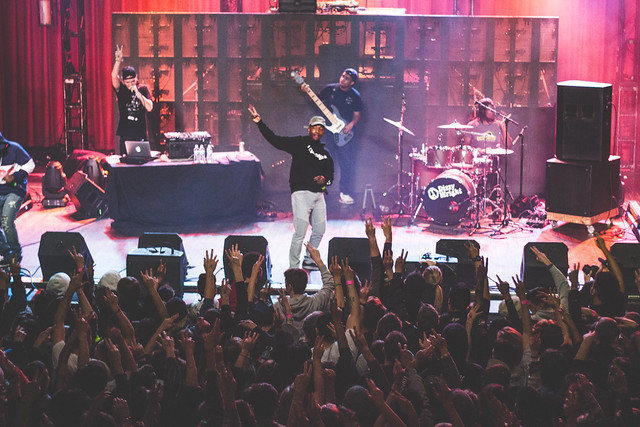 Plan your concert-going week with our statewide calendar, which can be found here. If you do not see your show or one you plan to attend, email us at news@hearnebraska.org or add it yourself using the “Contribute” button at the top right of the home page. And keep those story ideas, song submissions and news tips coming.