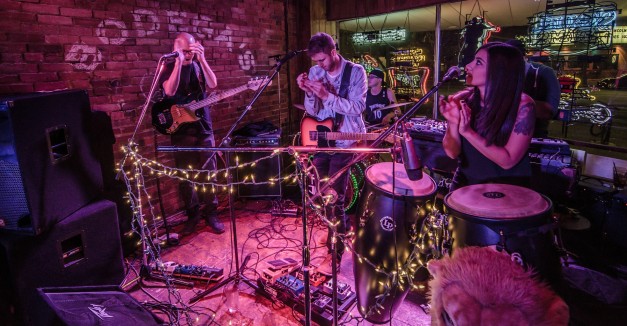 We kick news off today with photos from the weekend, starting with Gramps’ EP release show. HN contributor Jared Bakewell swung down to O’Leaver’s to catch photos of the Omaha band, celebrating the release of its self-titled album. Fellow Omaha bands Millions of Boys and Uh Oh rounded out the bill. 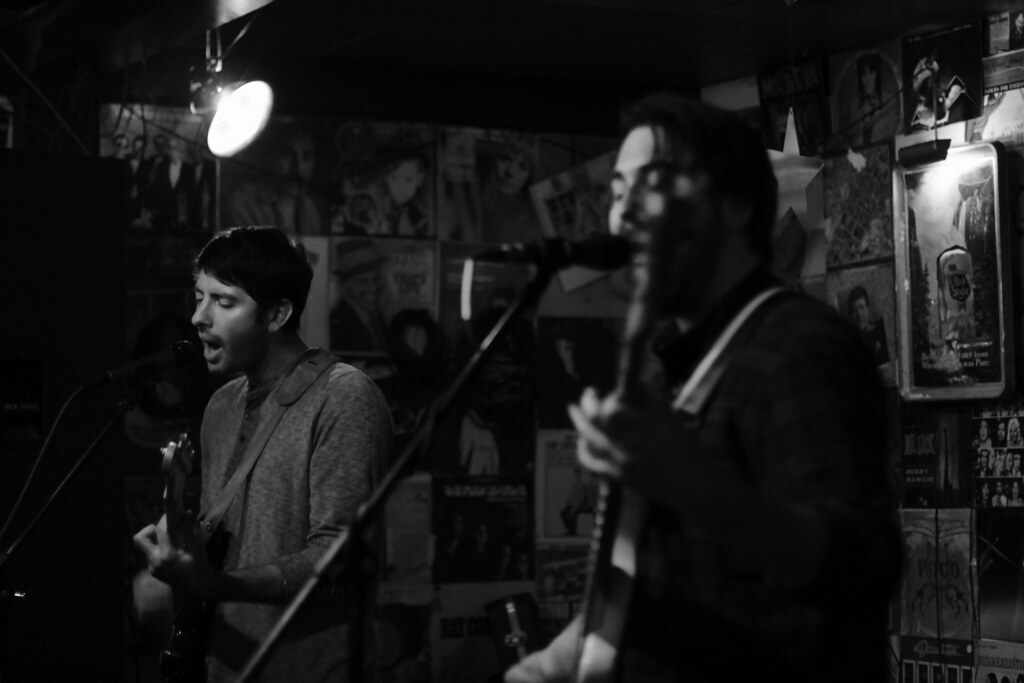 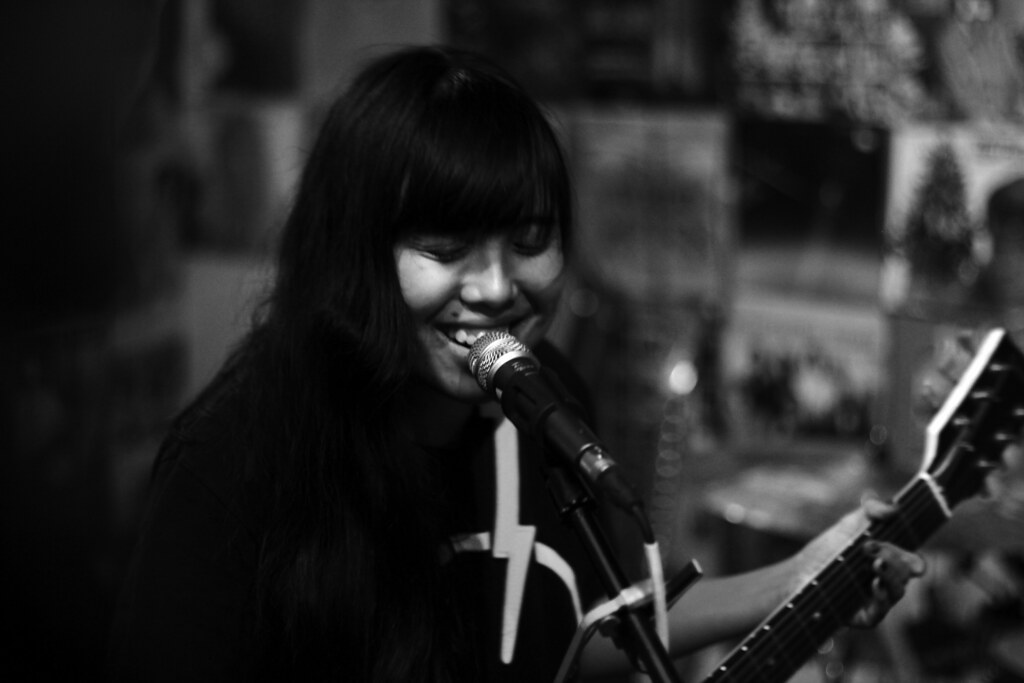 HN contributor James Dean made his way down to Crescent Moon Coffee Friday for Orion Walsh’s homecoming show. The Lincoln-based troubadour returned to Nebraska last week after touring all over Europe for the past few months. Read our Q&A with Walsh here. Walsh played songs from his new album Love Isn’t What You Would Expect, recorded in Woodland, Calif., before his European excursion, and mastered at Fuse Studios in Lincoln. 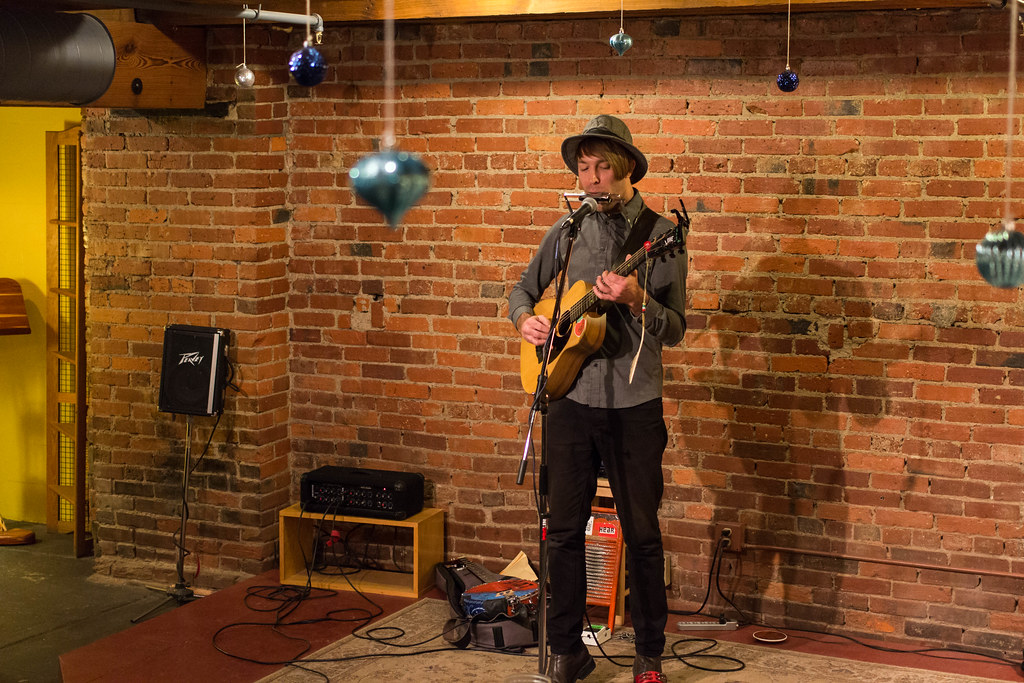 Check out Dinan’s photos below: 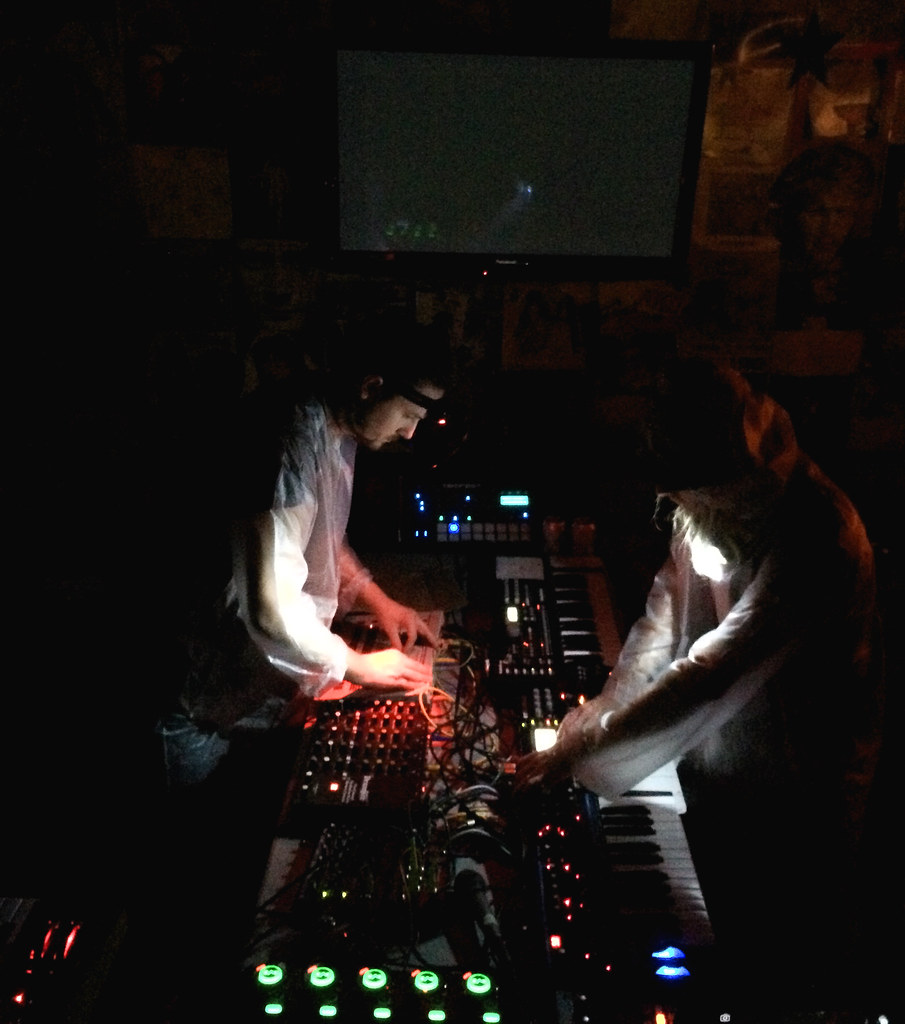 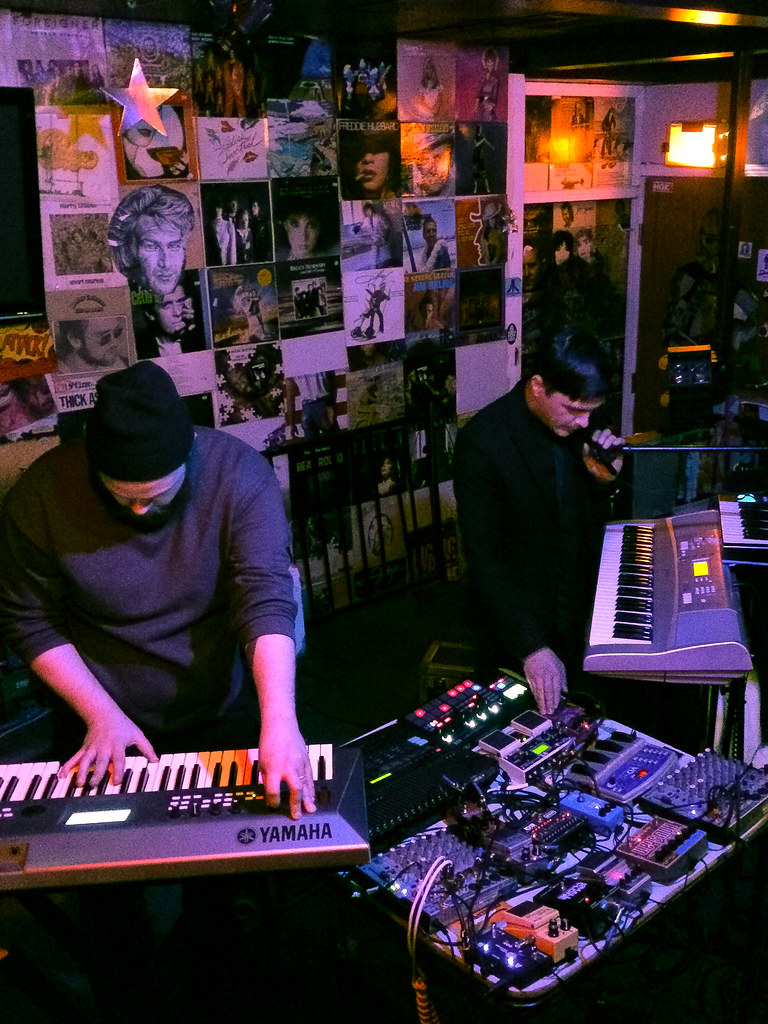 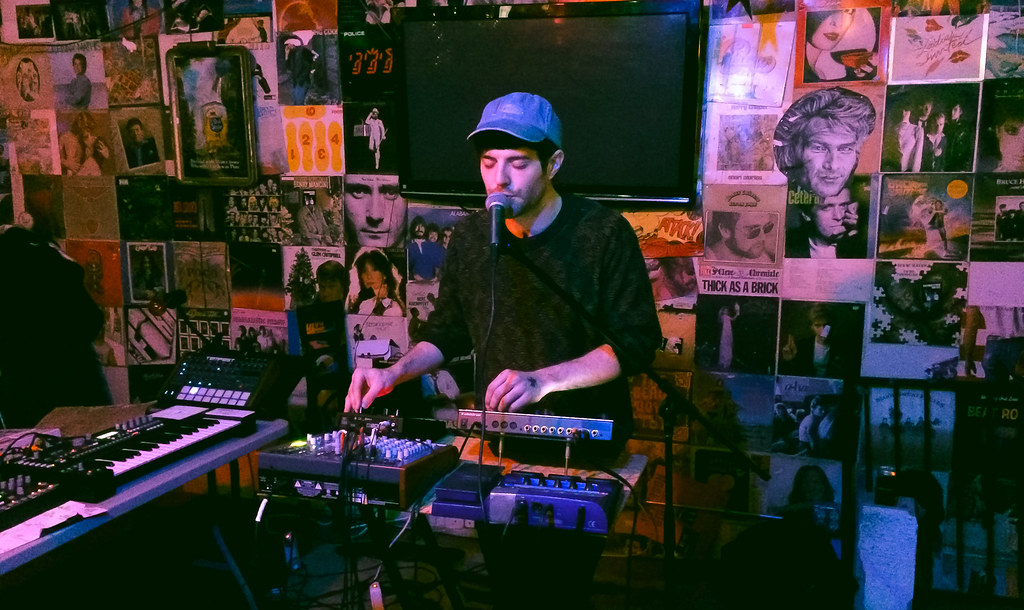 Watch Ragged Company perform “When I Break” below, and see the band December 30 at Reverb Lounge with Doom Lagoon and Risky Clique (RSVP here).

It’s Monday, which means we have a fresh HN Radio playlist spinning at the top of the site. This week, we’re featuring a ton of new music, including cuts from new albums by Channel Pressure, Gramps, Commander Kilroy and Rattlesnake Boys. The playlist also contains two tracks from blét’s live HN FM performance, including the premiere of “Lifeguard,” and a pair of new Live At O’Leaver’s tracks from Powers and Eric In Outerspace.

Tonight, A Ferocious Jungle Cat joins us in the KZUM studio for a live session on Hear Nebraska FM. The Lincoln jam/funk band released its self-titled debut LP last month. Tune in to 89.3 FM in Lincoln or stream at kzum.org from 8-10 p.m.

Tonight, Reverb Lounge hosts a free local billing featuring Michael Hulstein’s project Ojai (playing as a full, four piece band), The Hottman Sisters and Burkum Boys. Hulstein hasn’t released new music under the Ojai since 2013, but has been playing out more often as of late. RSVP to the show here.

For a fuller listing of this week’s shows, head to our statewide calendar here. We’re always adding new events, but if you do not see your show or one you plan to attend, email us at news@hearnebraska.org, or add it yourself via the Contribute button at the top of the homepage. And keep those story ideas, news tips and song submissions coming.