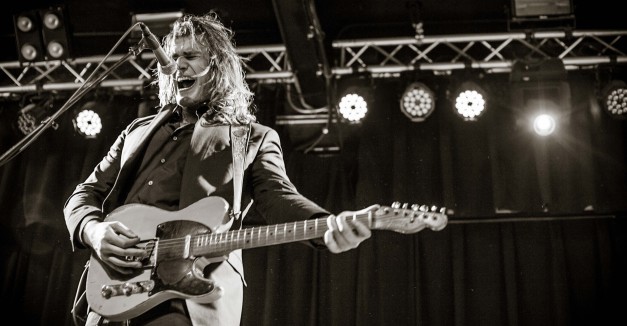 Photos of Matt Whipkey, The Hottman Sisters at The Waiting Room

We start our Monday news, as we often do, with coverage from the weekend.

HN contributor Andy Lachance stopped by The Waiting Room Friday night to catch Omaha singer/songwriter Matt Whipkey and pop duo The Hottman Sisters. It’s far too early to tell if this will be show of the year, but judging by Whipkey’s facial expressions, it sure looked like fun. 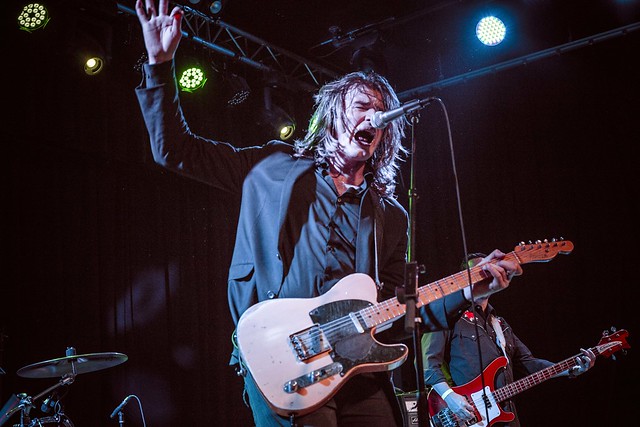 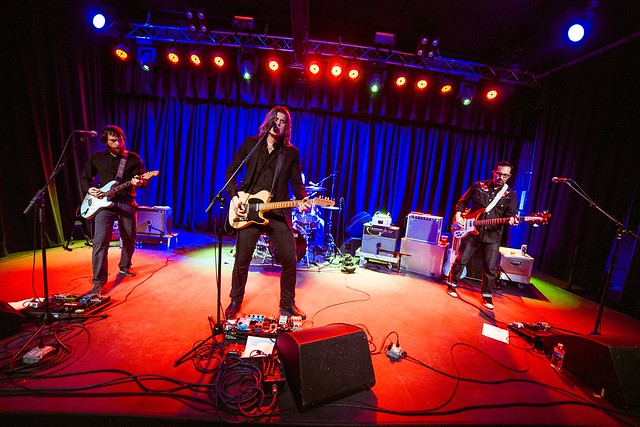 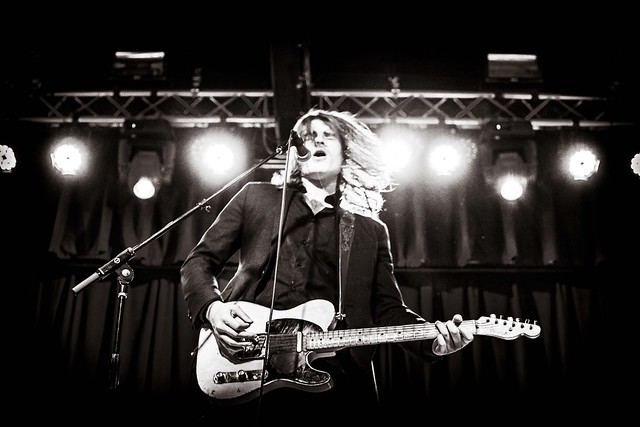 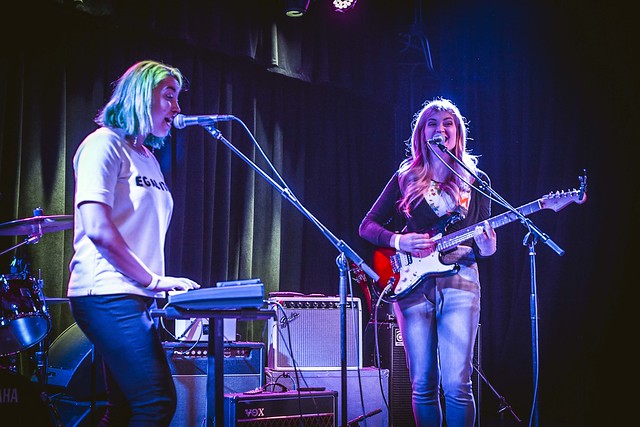 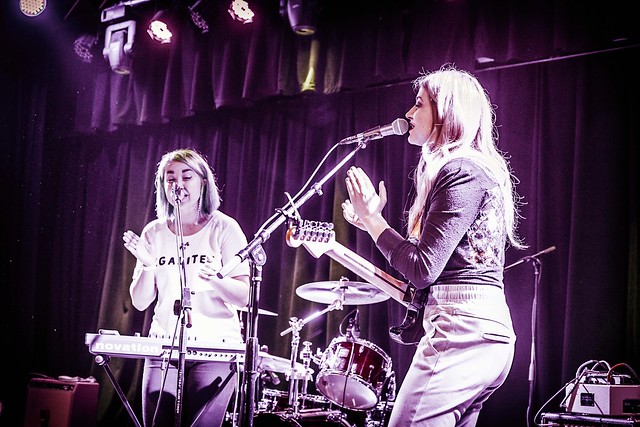 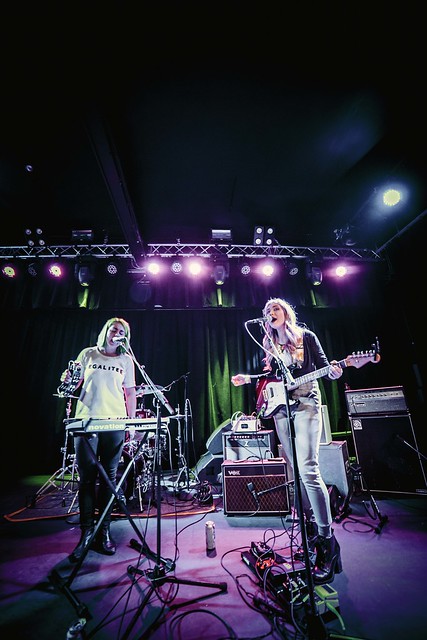 HN multimedia intern Lindsey Yoneda went to Milk Run Saturday to snap photos of Eric In Outerspace, Lodgings, Dirty Talker and Better Friend. If these are the kinds of shows the Perpetual Nerves guys have in store, it’s going to be a fun 2016. 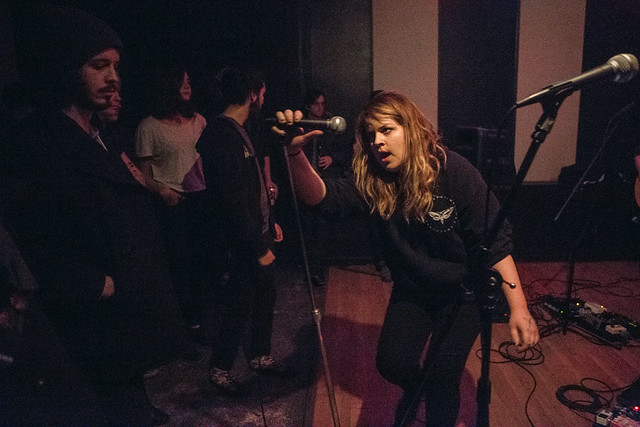 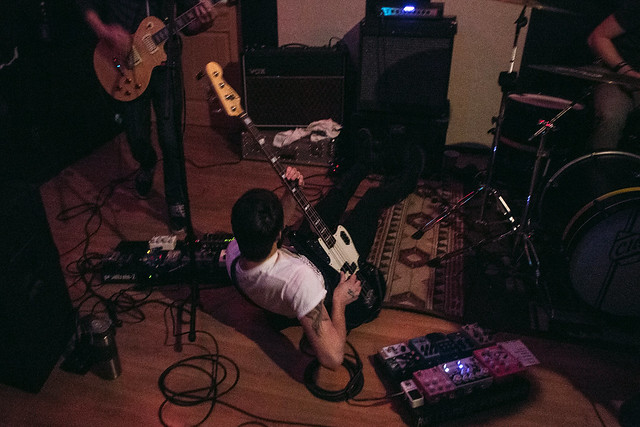 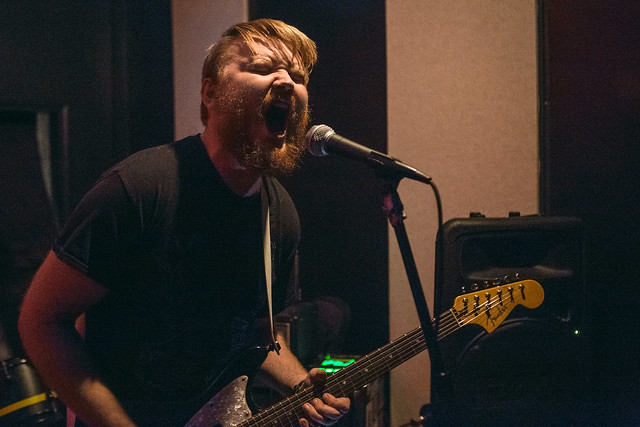 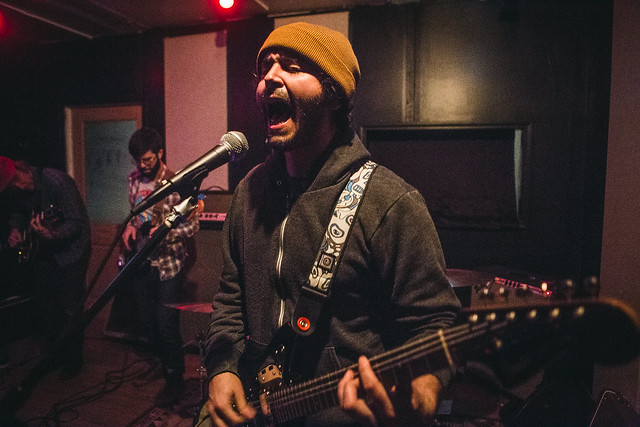 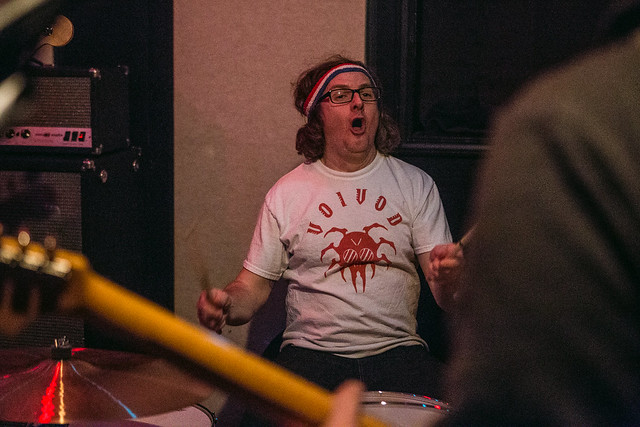 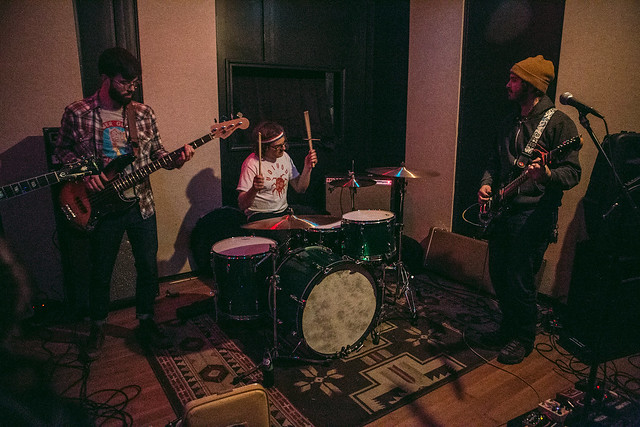 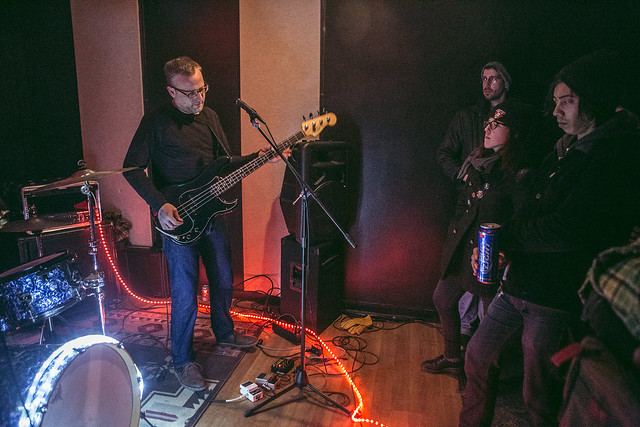 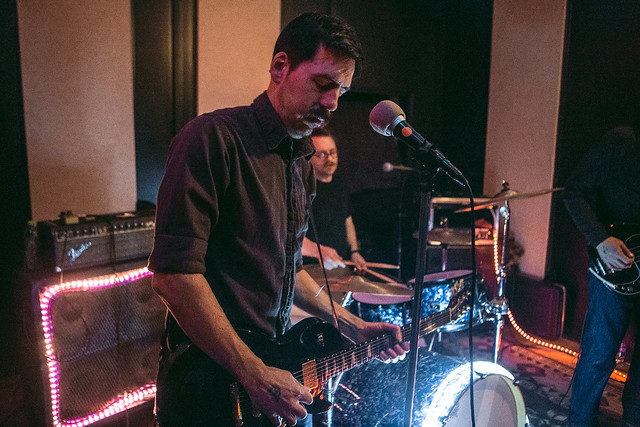 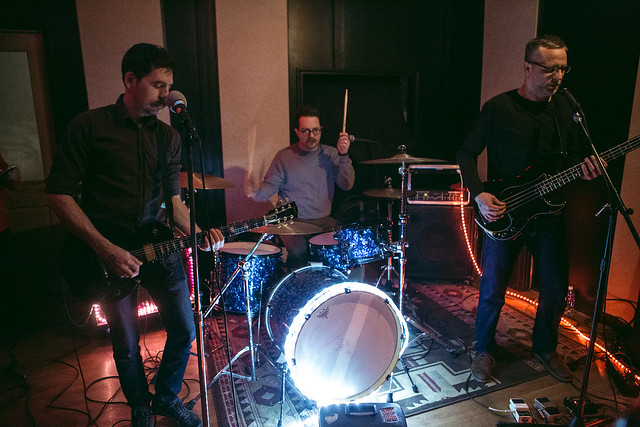 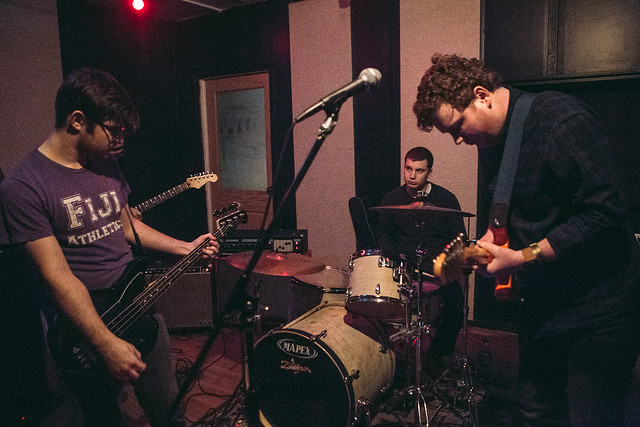 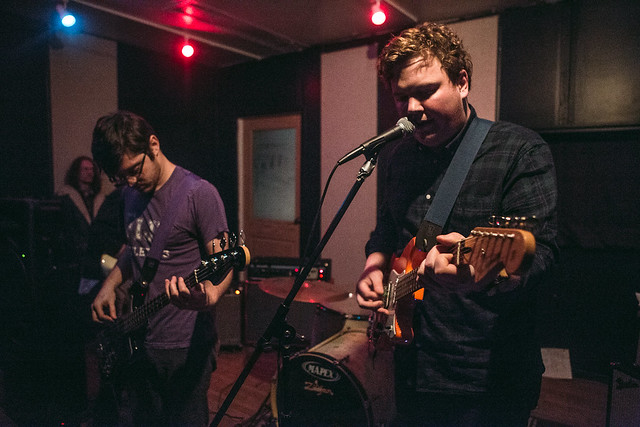 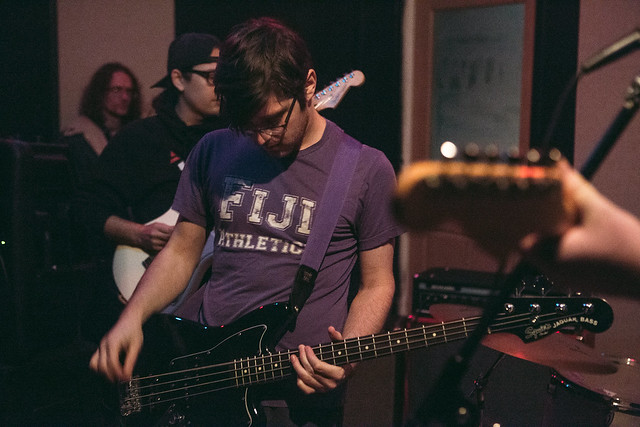 Quick shout to Omaha band Red Pins, which celebrated the release of its debut full-length Dwelling 3 at O’Leaver’s Friday. The band recorded its hazy lo-fi pop rocker on a four-track recorder in the basements of drummer Megan Bowen and guitarist Grant Daily.

Dwelling 3 is representative of roughly three years of internal strife. Vocalist/guitarist Andy Cubrich notes that, following his father’s death in 2012, he consistently struggled with guilt.

“Whenever I’d pick up a guitar, I was moved to write about my daddy issues, no matter how hard I’d attempt to resist,” Cubrich says. “Eventually, I snapped that emotional streak, but still wanted the songs to see the light of day.”

In a way, the album’s actual recordings echo the difficulty in navigating that territory. Cubrich’s voice strains (seemingly intentionally) to break through the lo-fi guitar haze and Jacob Fahrlander’s fuzzy keys, adding a dream-state quality to these mournful tracks.

Hear the album in its entirety at Red Pins’ Bandcamp page here.

Rounding out the playlist are new Live At O’Leaver’s recordings by Head Of Femur and Mint Wad Willy, as well as selections from Andrea von Kampen, Hector Anchondo, Jake Bellows and much more.

Tonight, tune in to KZUM from 8-10 p.m. (89.3 FM in Lincoln, kzum.org to stream), where you’ll hear two hours of Nebraska music on Hear Nebraska FM. In celebration of the life of David Bowie — who, by now you’ve likely heard, died late last night, losing an 18-month battle with cancer at age 69 — we’ll play a pair of covers by Icky Blossoms and Cursive. The latter is from a 2009 Daytrotter session, which the studio tweeted this morning:

If you know of any other David Bowie covers by Nebraska artists, post them in the comments section. We’d love to play them tonight.

Tonight, New Music Monday rolls on at The Waiting Room with OMAHA, Collin Smith and Ben & Bolt. RSVP to the 8 p.m. show here.