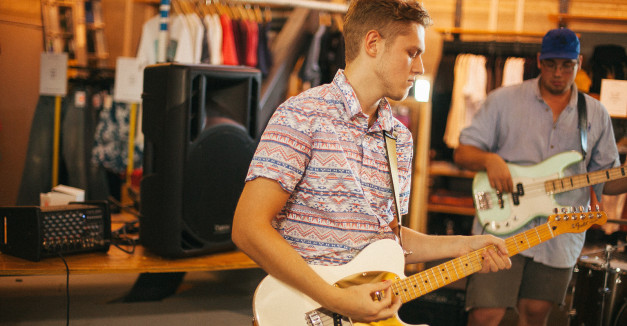 The Washington Post has used Omaha, Slowdown and Lot Walks as a bit of a case study in a feature today.

The article, “Can indie music save your neighborhood?,” explores Slowdown’s role in the revitalization of Omaha’s North Downtown area. Scene figure and Saddle Creek co-owner Jason Kulbel speaks about opening the venue and its cornerstone role in breathing life into the formerly rundown warehouse district.

Lot Walks is framed as the young start-up band, incubating in the rejuvenated scene.

Orenda Fink makes an appearance, speaking on how she’s seen Omaha’s cultural scene grow in her 12 years there.

The piece makes a case for the creative class as an economic force for good in developing cities. In Nebraska, according to a press release from Nebraskans for the Arts, the non-profit arts and culture industry generates $174.4 million per year in the state. $89.9 million of that is generated in Omaha. 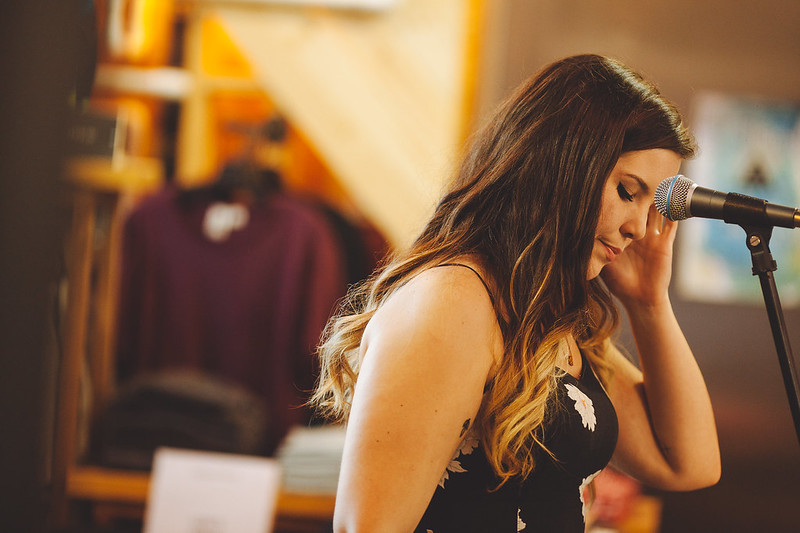 Both and The Seen kick off their Great Rock, Weak Raps tour at the Slowdown on Sept. 17. They’ll hit Vega in Lincoln on Sept. 25. The two groups, Both’s hip-hop and The Seen’s rock music, make for a dynamic tour pairing.

Be on the lookout for a video for Both’s “Toothpaste” and check out the whole schedule below:

Unfound Sounds, the Lincoln, Sioux Falls and Omaha album scavenger hunt, began a new round today. Check out the website for hints as to which local businesses have records for the finding, one in each city.

It’s Monday, which means add day for HN Radio. We’ve got some Nebraska oldies in For Against and Slowdown Virginia, some Icky Blossoms, Scky Rei, Pro Magnum, Plack Blague and Josh Hoyer and the Shadowboxers. Stream it on the top of any page on our site.

Couple of shows tonight: Josh Hoyer and the Shadowboxers are playing the Zoo Bar with psychedelic band Monophonics. It’s a $15 cover, RSVP here.