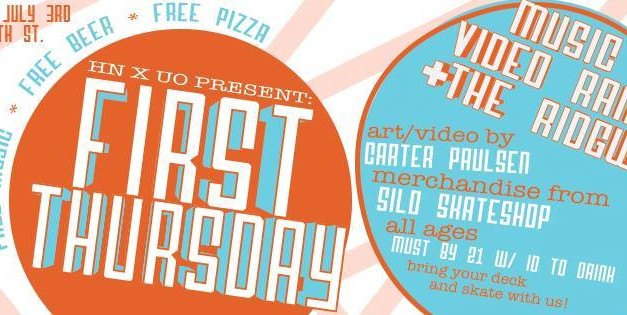 Video Ranger recently released their third record, Video Ranger 3, a seven-track ruckus, clocking in around 10 minutes long. On it, Ian Fleming’s trombone does as much to characterize the lo-fi punk aesthetic as Jackson Jensen’s yelping vocals.

The Ridgways are on the cusp of a tour and a demo of new songs, which will be the band’s first release since 2013’s Fast Times at Ridgway High. Ridgway High could nearly be a Ramones record. The band’s affinity for brevity rivals Video Ranger’s.