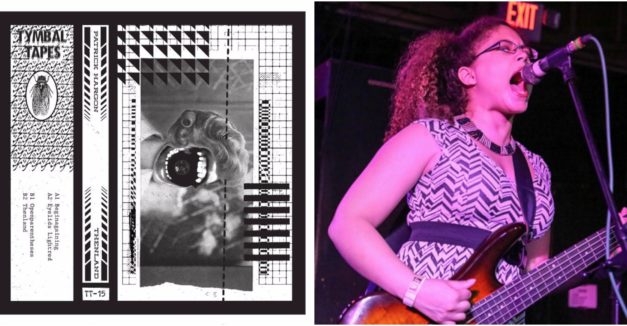 Last week, we noted a quartet Nebraska LP releases from big ticket bands in the rock world, but those were not the only new records out. Friday, Lincoln-based independent label Tymbal Tapes dropped its latest release, Patrick Hargon’s Thenland.

Hargon, the Kearney, Neb. guitarist who has toured with The Sunshine Fix and worked on records with Don Chambers & GOAT, finds himself experimenting with the wealth of guitar effects at his disposal. He produces single melodies, and then lets his effects modules transform the sounds into exotic and unrecognizable frequencies. Thenland entwines texture with melancholy as effects-laden guitars and keys fall into a reverb-drenched void, building and adding layers until the original melody disappears completely.

Have a listen here, and check out “Openparentheses” below.

The eighth-annual Nebraska Hardcore Showcase has finalized its lineup and, in its third wave announcement, some newcomers and one nearly-decade-old reunion.

ERA will perform for the first time since 2009 at the Sept. 2 fest, alongside brand new acts Houma and Inordinate Affection with CBN, both of which will be playing their debuts. The Boner Killerz, Suzi Q and Death Cow are new to the festival.

The additions bring the all-local showcase to a total of 17 bands, as well as a handful of local tablers and sponsors. Among them are Omaha Zine Fest, Nebraska Sexual Assault and Abuse Prevention (which hosted No Means No Fest earlier this month) and Overturn.

Set times are coming later this summer. The show is $5 for 19-plus and free to those 18-and-under. RSVP here.

Powerslop is one of the bands you’ll see at the showcase, and it just released new music via its Bandcamp page. Check out Son of Slop here.

It’s been more than two years since Omaha anti-folk singer-songwriter Simon Joyner’s last full-length Grass, Branch and Bone. But he’s setting up for a busy summer now, with a new double LP, Step Into The Earthquake (Ba Da Bing Records) out in September and the recent announcement of a two-week August tour with his band the Ghosts and The David Nance Group (starting Aug 25), whose record Negative Boogie came out last week.

The tour heads up through New England, loops down to Atlanta and ends on Sept. 4 in Omaha at Pageturner’s Lounge. Have a look at the tour dates below, and pre-order Step Into The Earthquake here.

Catching up from last weekend, HN contributor Harrison Martin went to Des Moines’ 80/35 Festival (July 7 and 8) with a contingent of HN’ers out to promote our upcoming Lincoln Calling music festival Sept 28-30. Appropriately, they caught one of LC’s top acts in Charles Bradley & the Extraordinaires, as well as mid-aughts indie rock darlings MGMT. 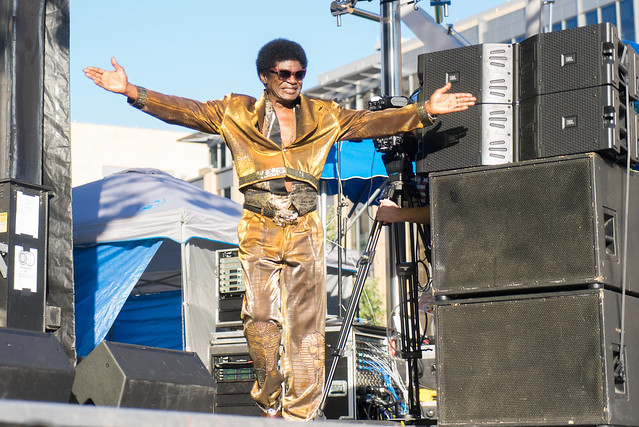 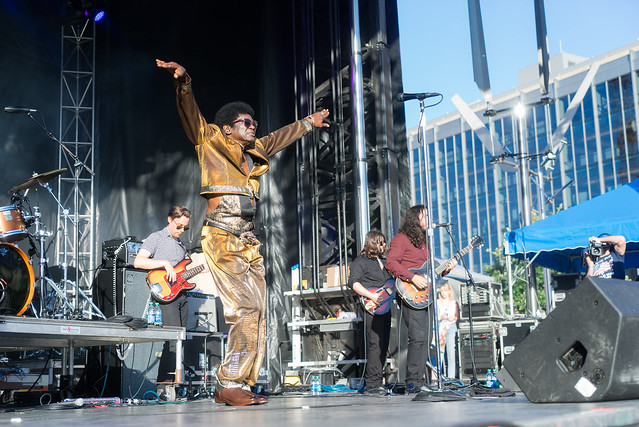 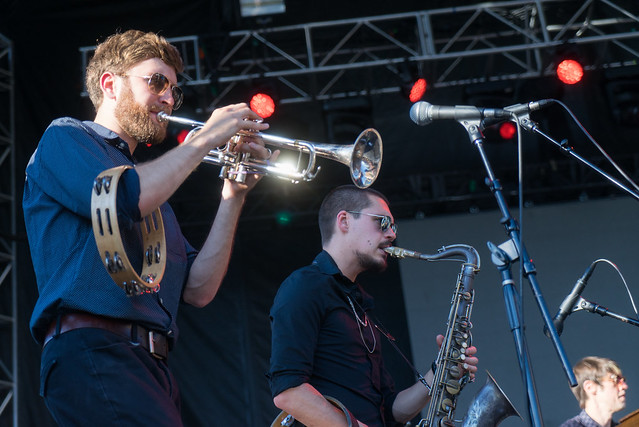 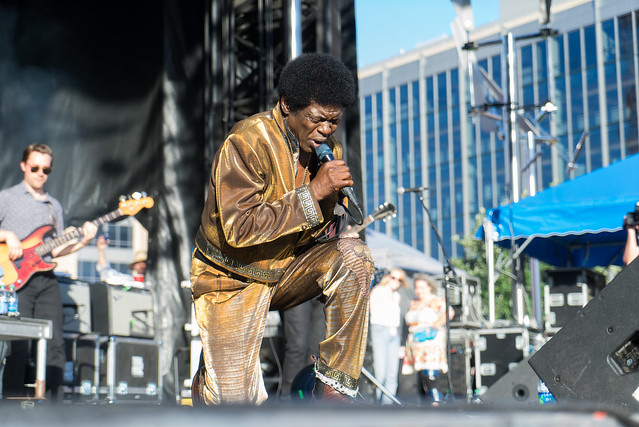 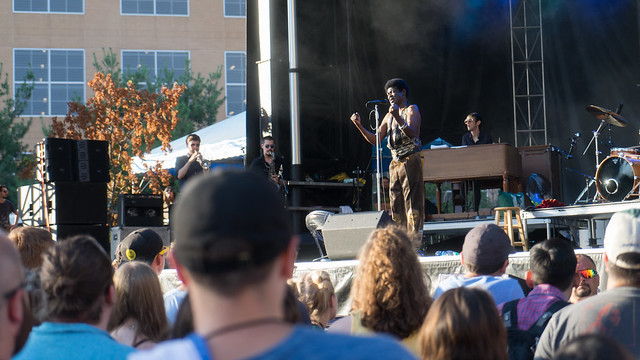 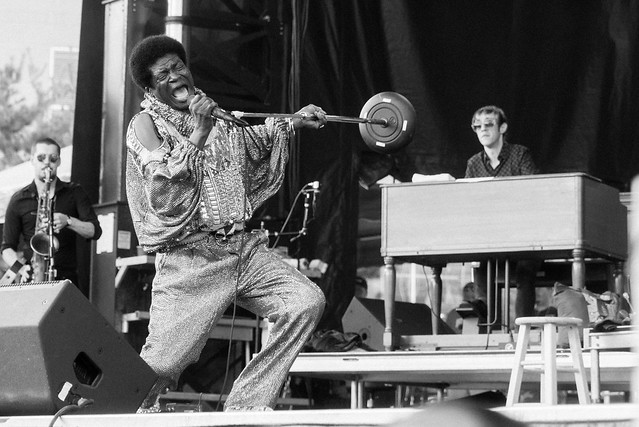 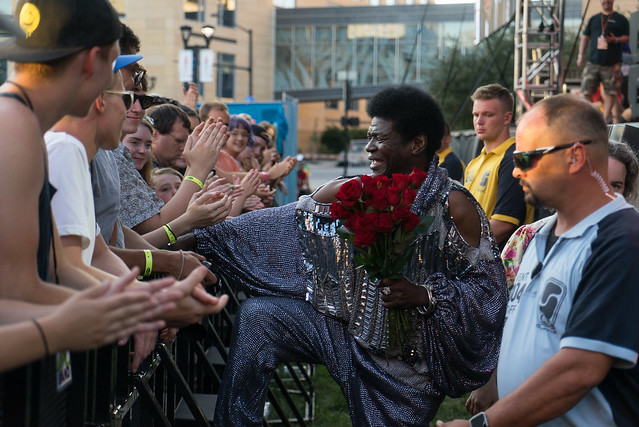 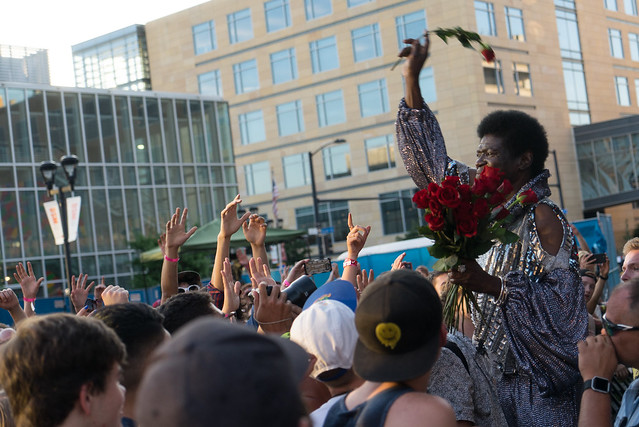 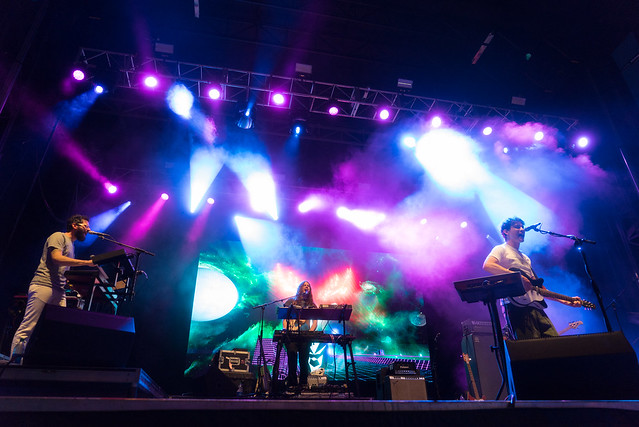 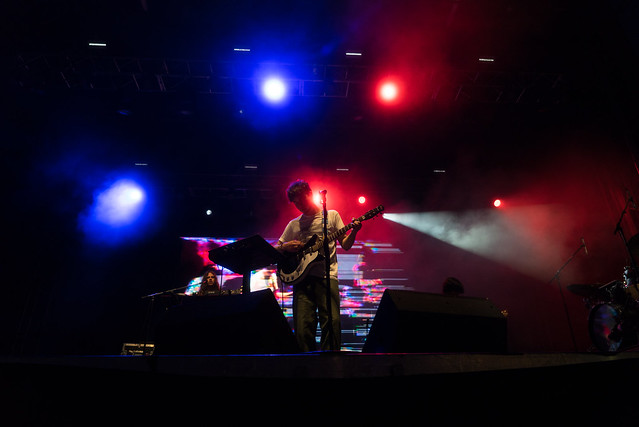 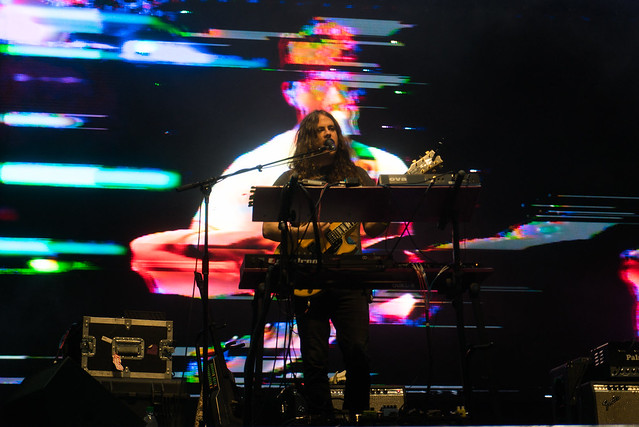 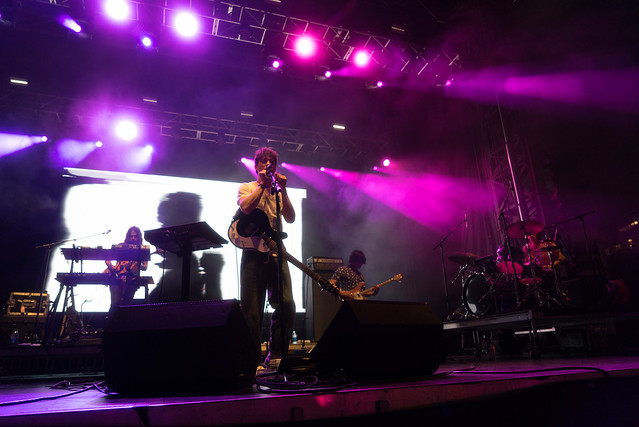 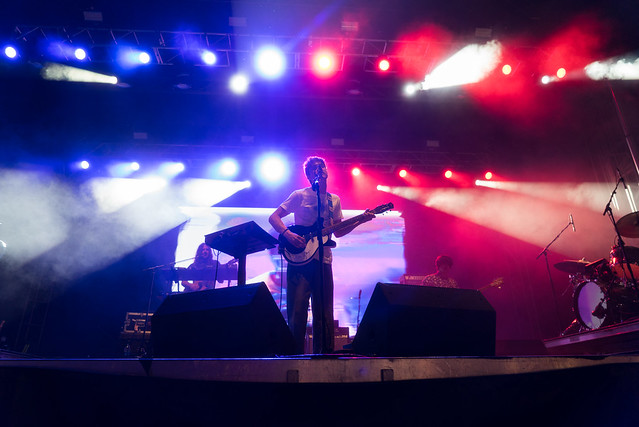 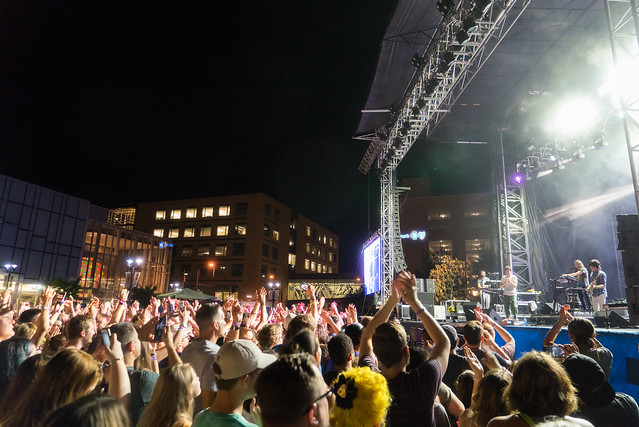 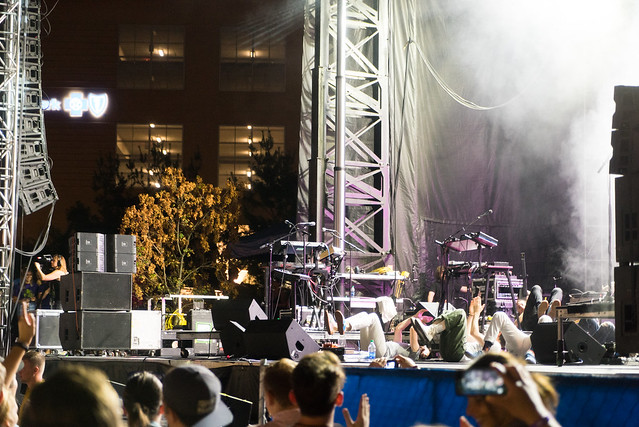 Kick off the week in what’s-going-on with our show picks below. Fine a more comprehensive list of concerts at our events page here, and tell us which shows you’re headed to in the comments below.

Salt Creek and Unturned with Histrionic and Zeppazoid at The Bay – Lincoln post-rock band Salt Creek returns home in the middle of its second summer tour, which kicked off last Friday in Sioux Falls with Minneapolis pop punk five-piece Unturned. The two bands stop at The Bay tonight with local alt-rock trio Histrionic and Zeppazoid, the solo acoustic project of Jesse Dassinger of For The Birds. 7 p.m. $5. All Ages. RSVP here.

Question, comments or concerns? News tips or story ideas to send? Email the details to news@hearnebraska.org.