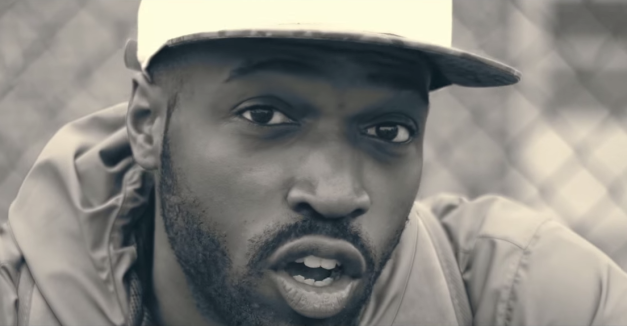 After a fall and early winter that felt almost hectic with accomplished musicians stopping in Omaha, 2015 has so far been a little quieter. But that’s soon to change with Sleater-Kinney playing Slowdown next month and today’s announcement that Tweedy will play Sokol Auditorium.

Tweedy is the father-son duo of longtime Wilco frontman Jeff Tweedy and his son Spencer.

The duo released its 20-song debut album, Sukierae, in September. While Sukierae is effectively a solo album, save for Spencer’s work on percussion, the pair will play Sokol with a full band.

Tickets are available Friday. Get them here.

Omaha rapper Marcey Yates is never still for too long. After working on five albums between March and November 2014, Yates released a music video for November’s The Cult yesterday.

The video for “Science,” directed by Zac Wallinger, follows the Omaha rapper around a sepia-toned park. Yates, who you may also know as producer Op2mus, is in classic form on “Science.”

If you’ve been following Yates at least since March’s Vanilla Sky, he’s been honing a measured delivery over early-90s beats to a near perfectly sharpened point.

Check out the video below and buy The Cult here. You can also read some about the album here.

The camp teaches young women and girls about empowerment through music education. Campers learn to play in a band, attend workshops on things like diversity and generally develop creative skills that may help them navigate the world. Each session is capped with a showcase where the bands that formed during the camp perform a song.

Reduced-tuition scholarships are available for campers from low-income backgrounds.

We love Omaha Girls Rock and seriously recommend it for any interested young women.

Today is the last day to download This is Whispering’s Greetings From… EP on the Kearney pop-punk band’s Bandcamp.

The band recently released a lyric video for “Strangers with This Kind of Honesty.” The video features dozens of photos from songwriter Josh Henderson’s travels with his wife and tours with a former band.

“Being a homebody as a kid and never really stepping foot outside of Nebraska I have grown into an intense case of wanderlust,” Henderson tells us.

He says he’s become infatuated with the American West and thinks that comes across in the video. Check it out here.