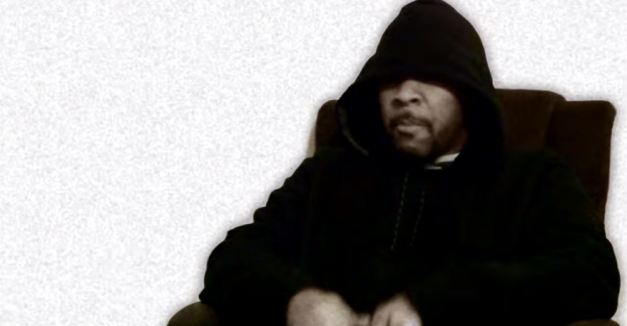 Rapper TKO sits in what feels like a boardroom chair, dictating terms from beneath his sweatshirt hood through spitfire lyrics and overflowing delivery.

In the video for “I Do This,” the latest in a string for the Omaha emcee, he pulls no punches. While the videos are admittedly low-budget, they take the focus off frills and place it squarely on him. “I Do This” is no different. He’s in a hallway, a bathroom, an office, seemingly wherever his challengers might run to escape. If the idea is to stay in front of his audience, between videos and his own “Best Of Omaha” showcases, he’s doing it quite well.

Watch TKO get down to business below:

Two songwriters, 1,150 miles away, are making it work despite the distance.

Dan Mackey and Cody Senn met while both were stationed at Offutt Air Force Base a few years ago. When Mackey moved to Washington D.C., the two pair kept their musical interests intact via email.

Mackey and Senn (aka The Sennator) have debuted their new single, “Lifetime,” previewing their forthcoming self-titled EP. After piles of emails and rounds of editing, Mackey flew back to Omaha last summer to record at Senn’s home studio. The result is the six-song EP they’ll release Feb. 16.

Hear laid back summer tune “Lifetime” below, and learn more about Vanish. here.

Omaha videographer and musician Ben Baldwin is busy these days, with the stated goal of attending a show each night this month (including his own). Yet, he’s still churning out his signature Stairwell Sessions.

Watch Spencer and company perform “The River Song” below:

Also tonight, Benson Songwriter’s Exchange convenes at Reverb Lounge. Current songwriters or those interested in becoming songwriters are encouraged to attend and either share a song or soak in the camaraderie and listen to peers’ freshly created tunes. Typically, songs are created within weeks of the exchange. This week’s theme is “Suspended.” Meetings are free to attend. Find out more and RSVP here.