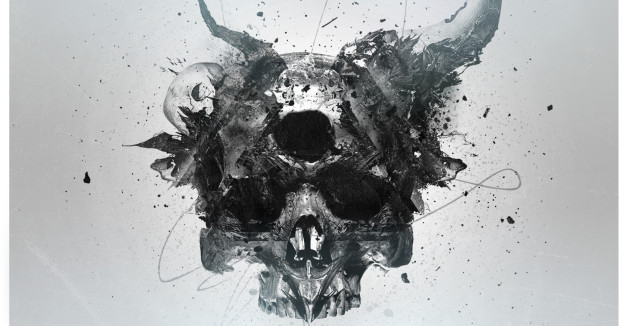 It’s the perfect setting for the subject matter: drugs, young death and struggle. As a preview of the Omaha duo’s new EP, it reveals an aggressive, fearless tackling of both subject matter and style.

Static Soul and Downtown James Brown have been active since the mid-2000s. The former was in another duo called Dirty Diamonds with DJ Stryke. Brown has been making beats in Omaha since 2011, working with Dojorok, Conchance, Max Fischer and Sleep Sinatra.

As a duo, Third Eye Merchants is fairly new to the Nebraska hip-hop scene. The pair met in 2012 through connections with Midtown Marauders and Make Believe Records. Brown sent Static Soul a beat tape, from which their collaborations flourished.

“I had known Static for a while and we would get together to drink beers, make beats, write rhymes on Saturday nights,” Brown says. “All of this was done on the spot. So I would say it happened organically.”

Visions — out today on Make Believe Records — places the duo firmly in the Midtown community. Static Soul wields a biting lyrical style and unrelenting flow, blending uniquely with Brown’s affinity for old soul and jazz sampling. Brown says that roughly half of the record stems from 60’s and 70’s jazz/soul era, while the other half was compiled from “obscure dollar bin records.” Also of note are appearances by scene veterans Articulate and DJ Really Real.

Third Eye Merchants celebrate the release of Visions Saturday at The Sydney with Articulate and Conchance. For now, here’s the debut of “Red Death”

Since November 1, Omaha Performing Arts and ConAgra Foods have partnered to fight hunger this holiday season.

“Hunger is an issue that affects millions of Americans across the country, and that includes right here in Douglas County where more than 27,620 or 20.3% of children are at risk of hunger,” said Kori Reed, Vice President Foundation and Cause at ConAgra Foods.

The Shine the Light on Hunger program continues through the month of December, where patrons at various Omaha Performing Arts events are encouraged to bring canned food and other non-perishable items to each participating venue — The Orpheum Theater, Holland Performing Arts Center, Omaha Community Playhouse and Joslyn Art Museum. Last year, the performing arts organizations collected approximately 5,500 pounds of food throughout the campaign; that equates to 4,600 meals.

View the entire December schedule below. Collection is set up at each of the four venues, as well as informational exhibits promoting child hunger awareness. If you happen to be attending one of these events, or become interested, please consider bringing a donation. Though hunger is an issue for many year-round, it feels especially important in the winter months

Ballet Nebraska
The Nutcracker
December 5 & 6, 2015 at the Orpheum Theater

Omaha Performing Arts Presents
The Wizard of Oz
December 8-13, 2015 at the Orpheum Theater

Photos of HEALTH, Pictureplane at Slowdown 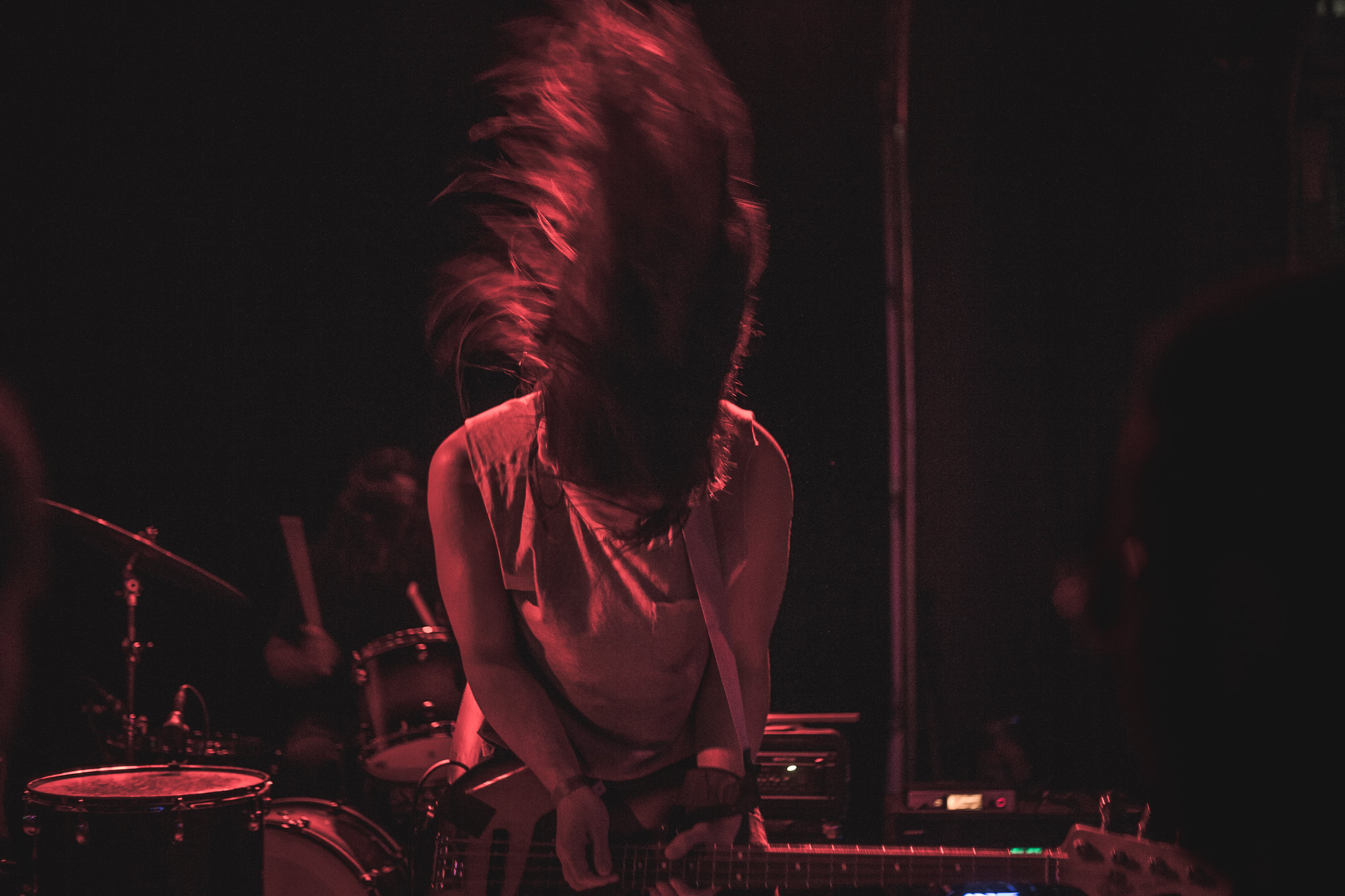 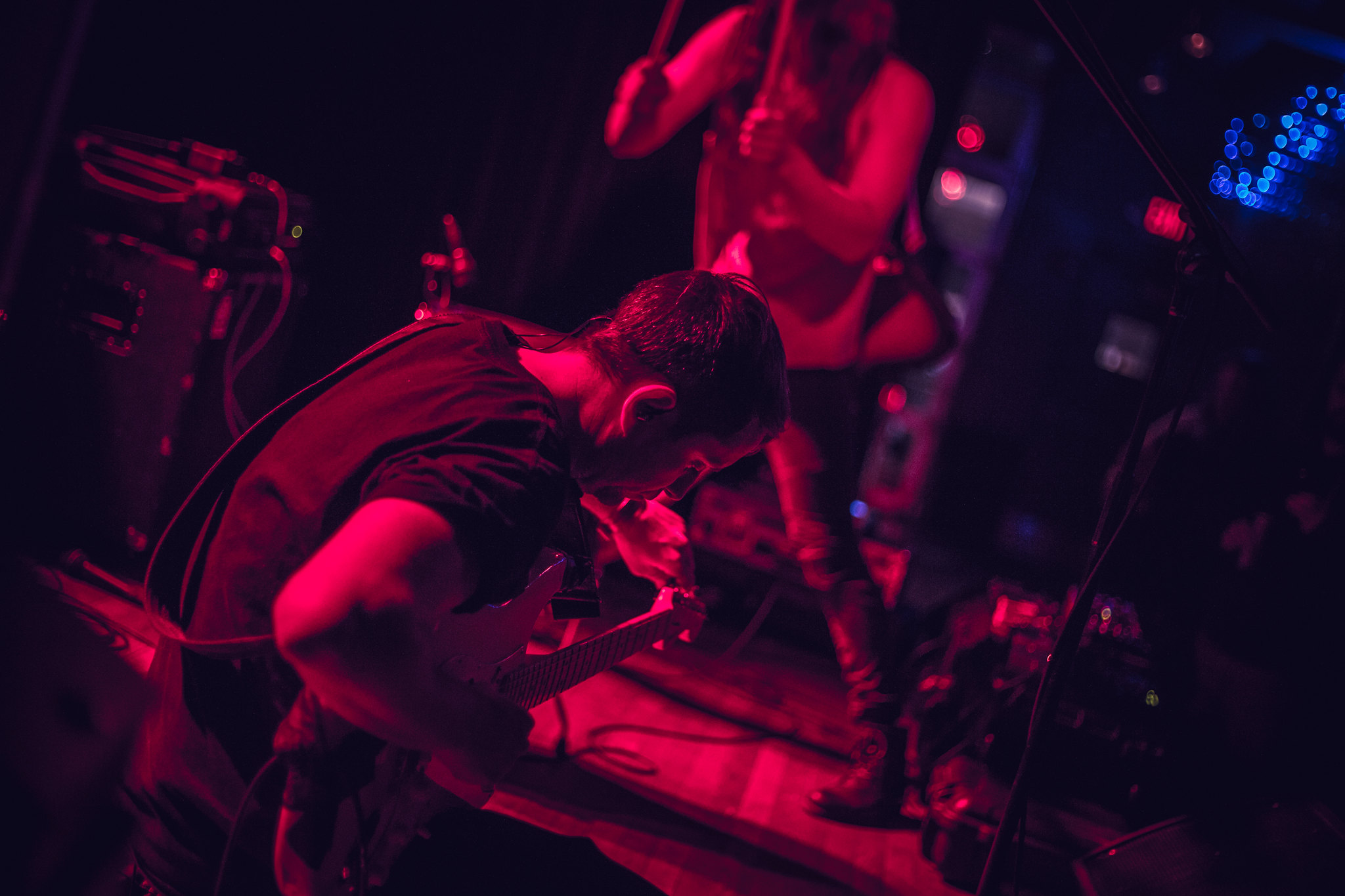 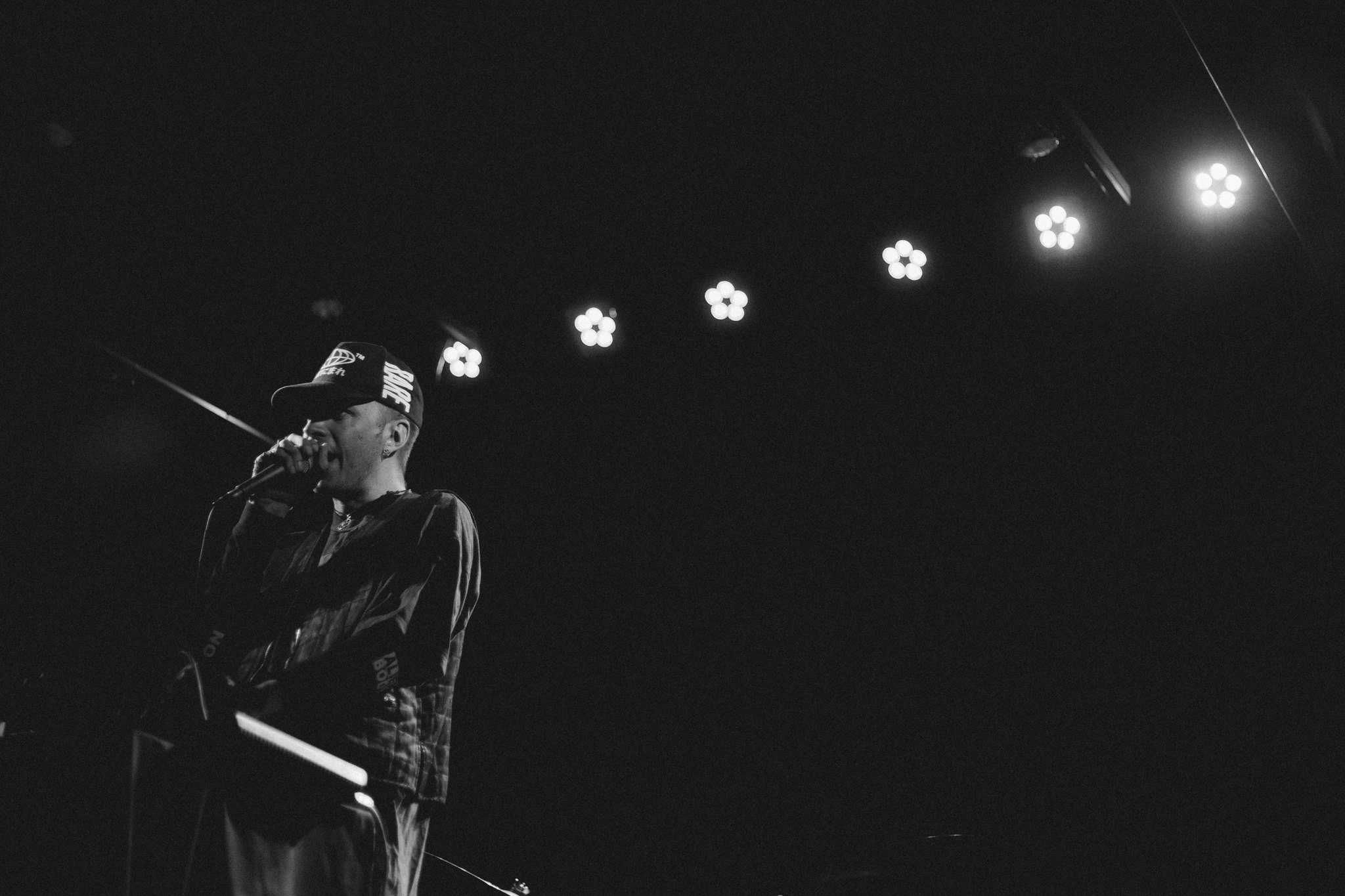 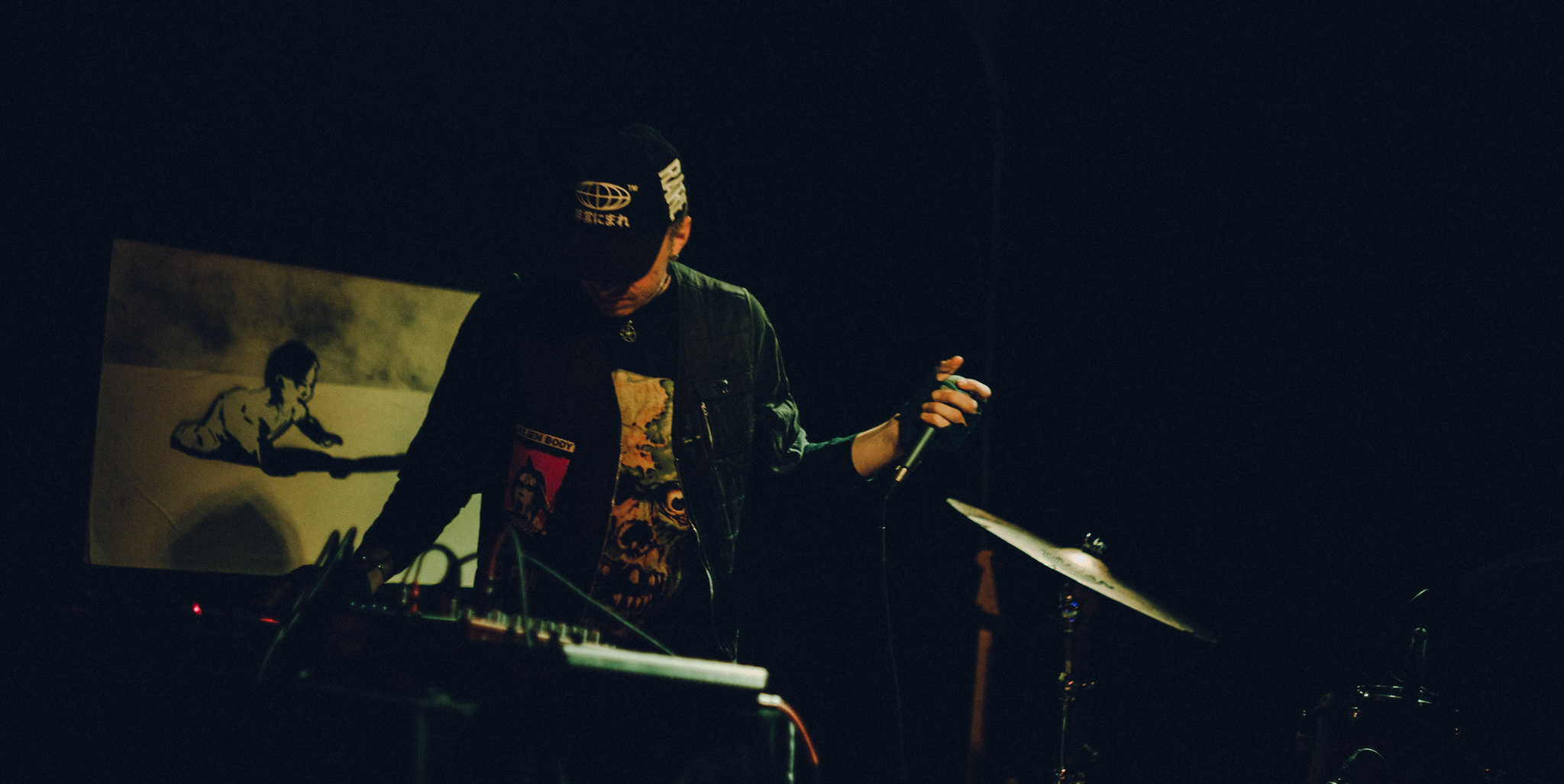 Tonight, Christopher Paul Stelling headlines a singer/songwriter billing at Vega. The Brooklyn-based troubadour was born in Daytona Beach, Fla., and lived in Colorado, Washington, Massachusetts and North Carolina, recording and releasing two full-length albums along the way. Songs of Praise and Scorn was his first official release, recorded with friends over a 5-day period in August 2011 in a 200-year-old, actively working funeral home in Kentucky. His most recent album, Labor Against Waste, dropped in June on ANTI – Records. Local act Andrea von Kampen joins him on the bill. RSVP here.

Also tonight, New Zealand hard rock band Like A Storm plays an early show at The Bourbon with From Ashes To New, Stitched Up Heart and Failure Anthem. Like A Storm has achieved notable success in the U.S., with its most recent single “Love the Way You Hate Me” hitting #1 on Sirius XM Octane. RSVP to the 7 p.m. show here.