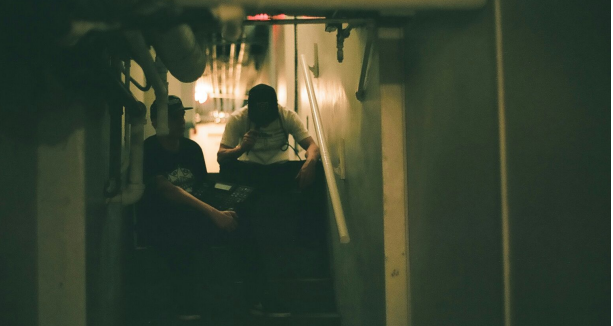 After announcing its presence on the 2015 Make Believe Recordings sampler, Third Eye Merchants has dropped a sneak peek at its debut release.

The new Omaha hip-hop duo has released the preview track to Visions, its forthcoming label debut EP, mixed and mastered by Make Believe’s Rick Carson. Third Eye Merchants will host its album release party with Articluate and Conchance at The Sydney on December 5.

Third Eye Merchants appeared on the scene just recently, when Make Believe Recordings included “Who Can You Trust” on its 2015 compilation. The duo of emcee Static Soul and producer Downtown James Brown performed at the ensuing Make Believe Showcase, and at a recent Zoo Bar show with Lincoln’s Sleep Sinatra.

Hear the Visions sampler below.

Daytrotter is famous for releasing live, analog-recorded sessions with both noted and up-and-coming touring acts. Top sessions include Wilco’s Dec. 2011 set, Spoon’s in June 2008 and Bon Iver’s July 2008 set, according to Daytrotter’s website.

Lord Green finished its mini-run in September, hopping back up to Illinois to complete its Daytrotter Session. Hear “Dropping Out” below, and catch the entire session here.

Pure Bathing Culture and Wild Ones at Reverb Lounge

See her photos below: 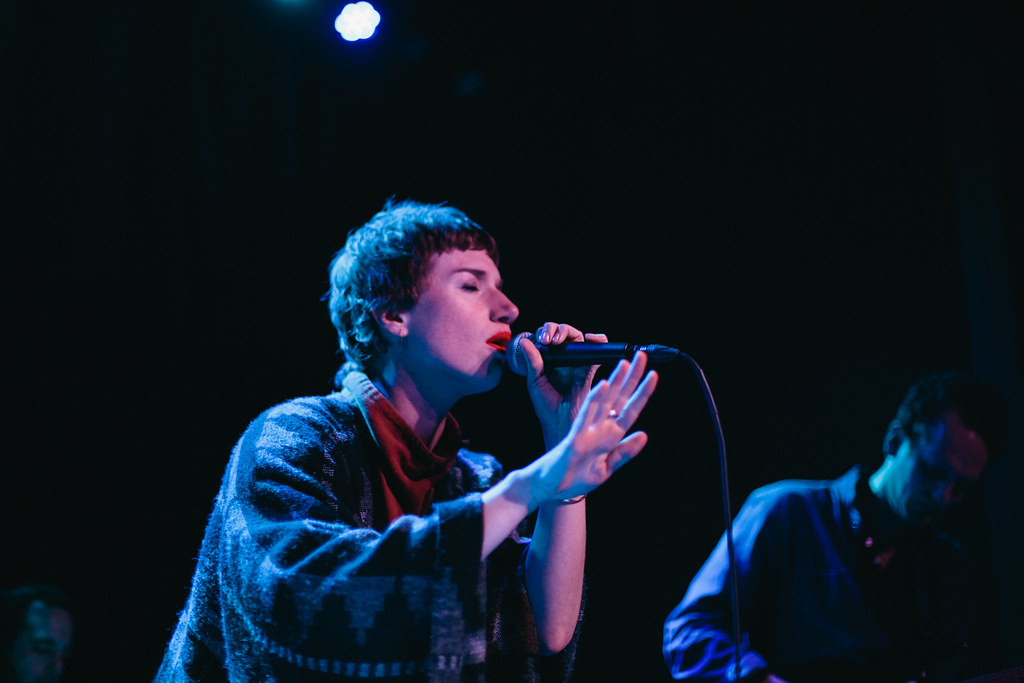 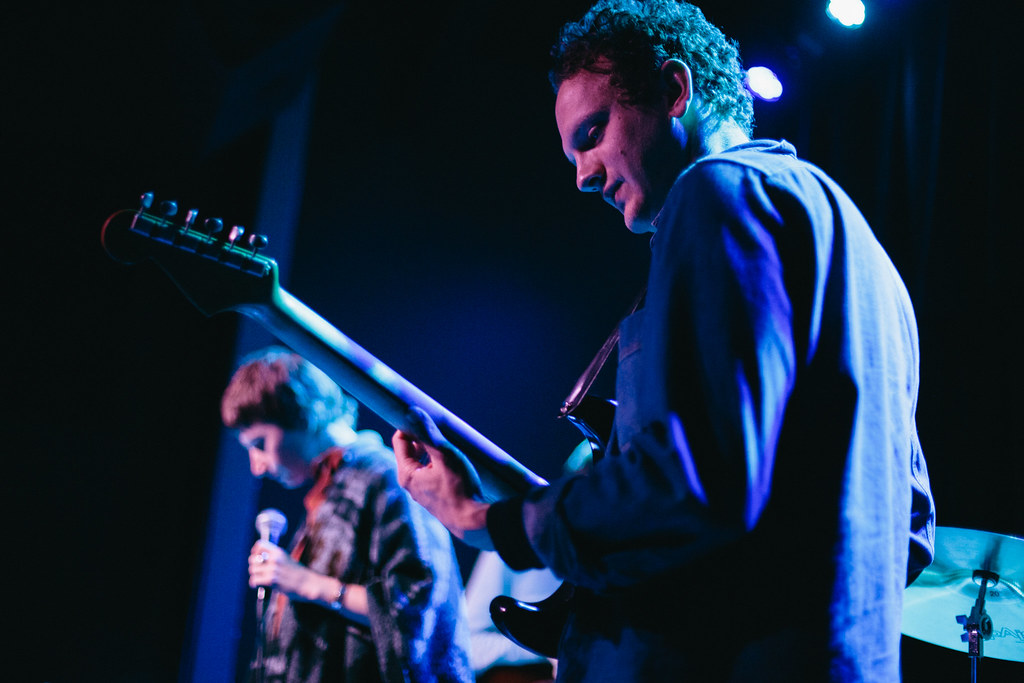 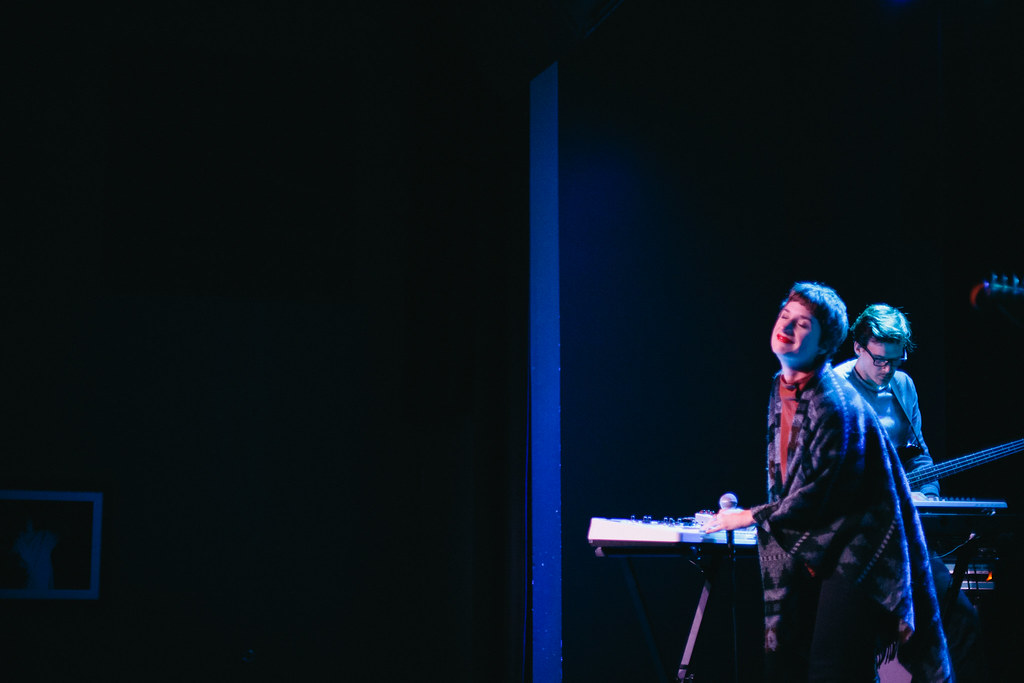 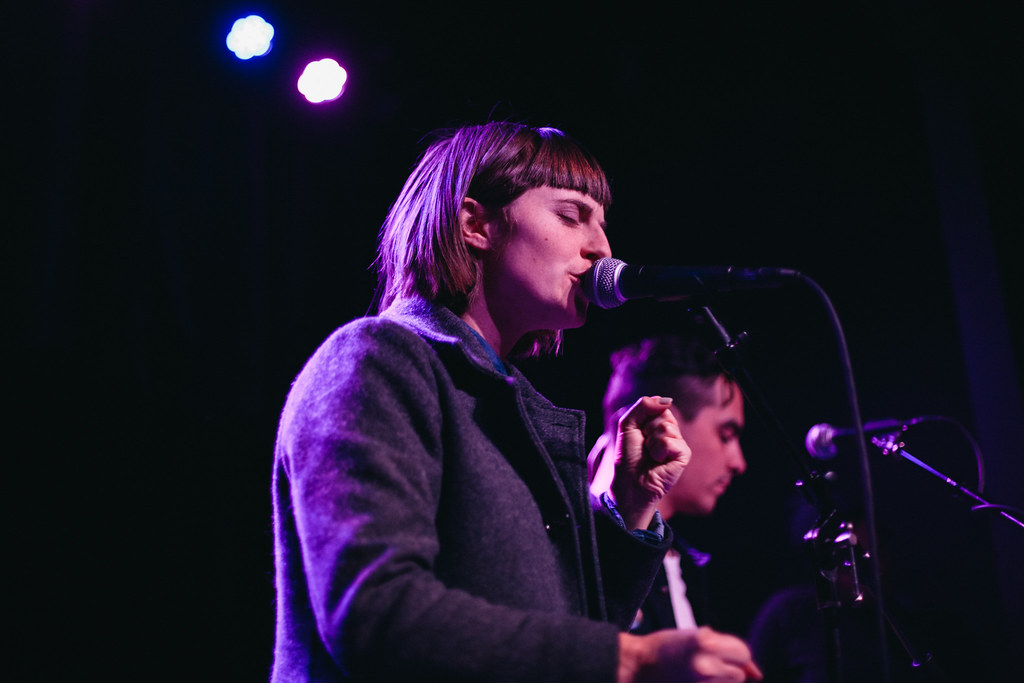 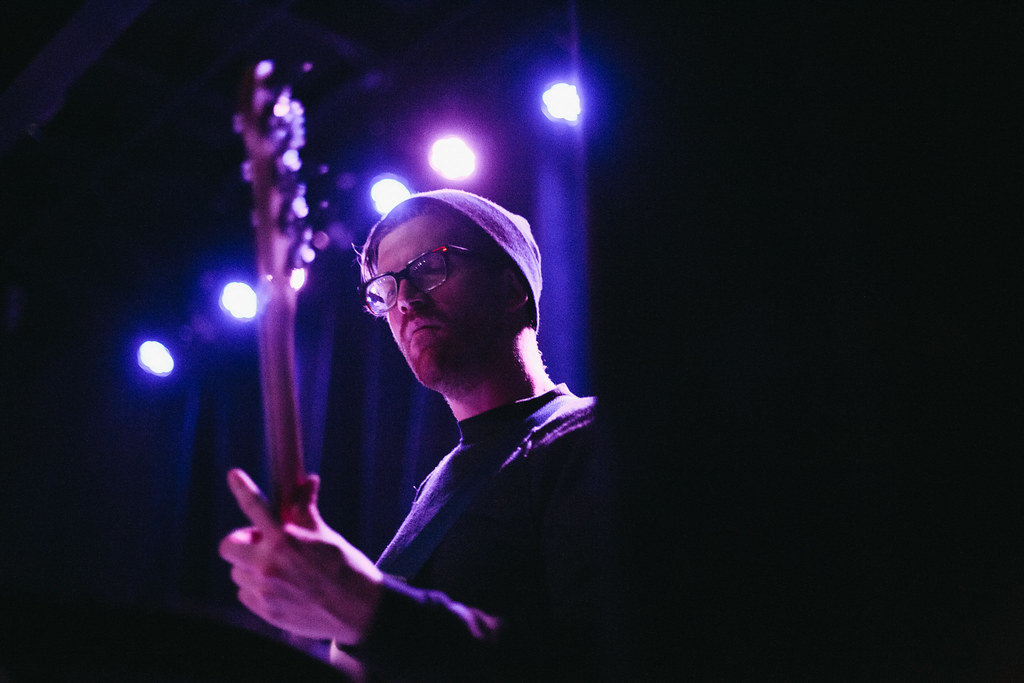 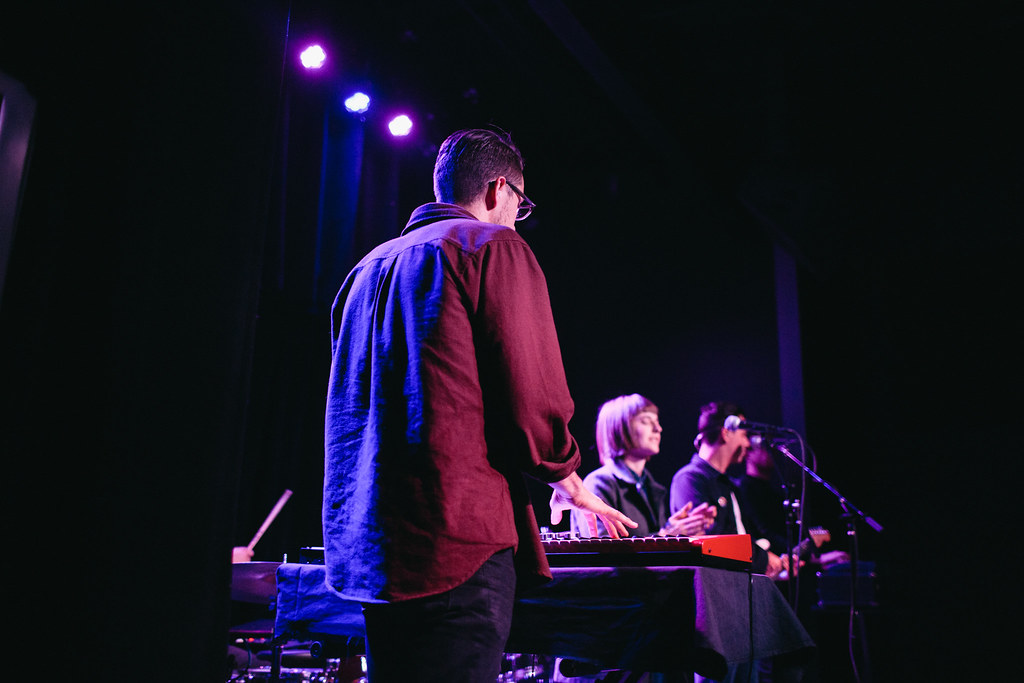 Tonight, Country Music Hall-of-Famer Merle Haggard plays the Lied Center. The legendary country/western songwriter has piled up 38 number-one hits and countless awards over his fifty-year career. Along with Buck Owens, Haggard is credited with creating the Bakersfield sound, which feature the Fender Telecaster and country steel guitar in a rougher mix than the common Nashville sound of the time. Despite health issues, Haggard continues to tour and record. Tickets are still available at the Lied Center box office.

Also tonight, Detroit rapper Obie Trice’s Cheers To The Hangover Tour comes to The Waiting Room, where he’ll perform with Rippa, Kontages, Grownkidz and Scrybe. Obie Trice signed with Shady Records in 2000, jump starting his career and leading to platinum certification for his 2003 debut LP Cheers. He departed from Shady Records in 2008 and started his own label, Black Market Entertainment, in 2010. Notably, Obie Trice was shot in the head in 2005. Because the bullet wound was inoperable, he still carries it in his skull. The raper released fourth studio album The Hangover in August on his own label. RSVP to the show here.