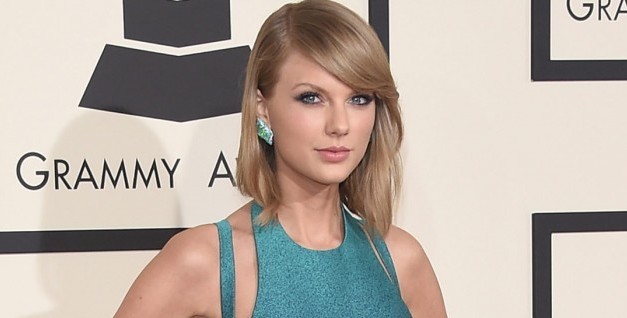 Another day, another Nebraska artist on a strange and widely seen list. Earlier this week, the appearance of Bright Eyes’ “First Day of My Life” at the top of NPR’s list of most popular love songs was strange for the feeling it’s not particularly a love song.

But far more out of the blue, Azure Ray’s “Sleep” got a mention on Taylor Swift’s list of best break-up songs, which Swift put together for a fan to help deal with heartbreak. Unfortunately for context, Swift didn’t elaborate on her choices at all, why they resonate with her. Still, it’s fun to see a glimpse of a pop star’s taste in music and even more fun when it’s good.

Entertainment website Mouser shot and published a series of live session videos with Jake Bellows. The former-Neva Dinova frontman plays “New Ocean” and the yet-unreleased “Little Bird” and “All the Same.”

Each video features live projections over and behind Bellows.

Mean Street released its Live at O’Leaver’s set this week.

Live at O’Leaver’s has been in the works at the Omaha club for many months now and we’ve hosted a few songs on HN Radio. While the project amasses more live performance recordings, they’re preparing for a website launch date.

In the meantime, check out the Mean Street album. The eight tracks together feel like a punctuated version of the hip-hop trio’s debut Mutants of Omaha.

Josh Hoyer, who is out on tour right now with The Shadowboxers, is featured on the cover of this week’s Blues Blast magazine. Earlier this year, the magazine nominated him for a “Best New Artist” award.

Read the cover story on Hoyer here. It details his music career, from singing at a talent show when he was four years old to touring with one of the most successful bands working in Nebraska right now.

See the band perform at Blues Blast Magazine Awards below.

And, finally, don’t forget to check out our weekly HN Radio playlist. It’s streaming at the top of every page on HearNebraska.org (including this one.) This week, we’re rolling with Dude Won’t Die, Icky Blossoms, Big Harp and more.

In terms of specific submissions, we received a track from the Omaha emcee/singer/producer Prophacy. Listen below: