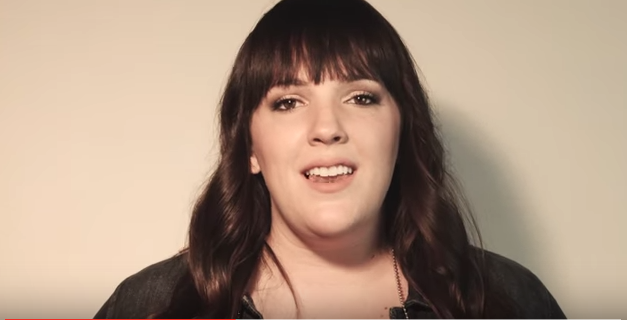 Omaha singer/songwriter Tara Vaughan follows the interstate to the East Coast and to trouble in her brand new video.

“Honeybee” begins softly as the video’s protagonist (Ojai’s Micah Renner) leaves Omaha on a 1200 mile road trip. Through the camera’s lens, we follow as Vaughan’s honey-like voice shifts from sweet tip-toe to full vibrato. By the end, we learn that what seems to be an innocent trip has an ulterior motive, and we learn the identity behind the camera.

The video — shot on a recent tour to the southeast and directed by Derby Birds’ Tony Bonacci — is the first single from Vaughan’s forthcoming debut full-length Dandelion Wine. Vaughan, bassist Matthew McGuigan and drummer Rich Miller worked with Nashville producer Joe Pisapia (Guster, Ben Folds Five, k.d. lang, Joe Marc’s Brother) on an EP over the summer, but the sessions went so well that the trio returned in the fall to complete an LP. Vaughan has launched a Kickstarter campaign to help fund the album’s release.

Catch Vaughan November 25 at Harney Street Tavern, where she’ll play in support of a winter clothing drive. For now, see the debut of “Honeybee” below:

Both featured on WOWT Omaha news

After enjoying a breakout year, Omaha hip-hop duo Both is getting some mainstream media recognition.

NBC affiliate WOWT Omaha featured Both in a piece that aired yesterday evening. Reporter Lena Tillett interviewed Nate Asad (INFNTLP) and Skylar Reed (Scky Rei) as part of this week’s “People Here At Home” series, highlighting compelling people and stories from Omaha’s metro area. In the video, the pair discuss growing up in Omaha’s North side, meeting while attending University of Nebraska-Omaha campus and their rise to city-wide popularity and regional festival stages.

Between its year-long run and quirky, energetic personality, Both seem a great fit for such a feature. It released standout EP Bothsucks and performed at both Maha Music Festival and Holland Stages Festival alongside the likes of Modest Mouse and Conor Oberst. Props to WOWT for featuring local hip-hop.

See the video feature below:

Hear the new recordings below, and check out the entire audio library here.

If you missed it, you can catch McClellan on the back end of tour Thursday, Dec. 3 at O’Leaver’s with Razors and Miniature Horse (RSVP here). See Hammar’s photos from last night below: 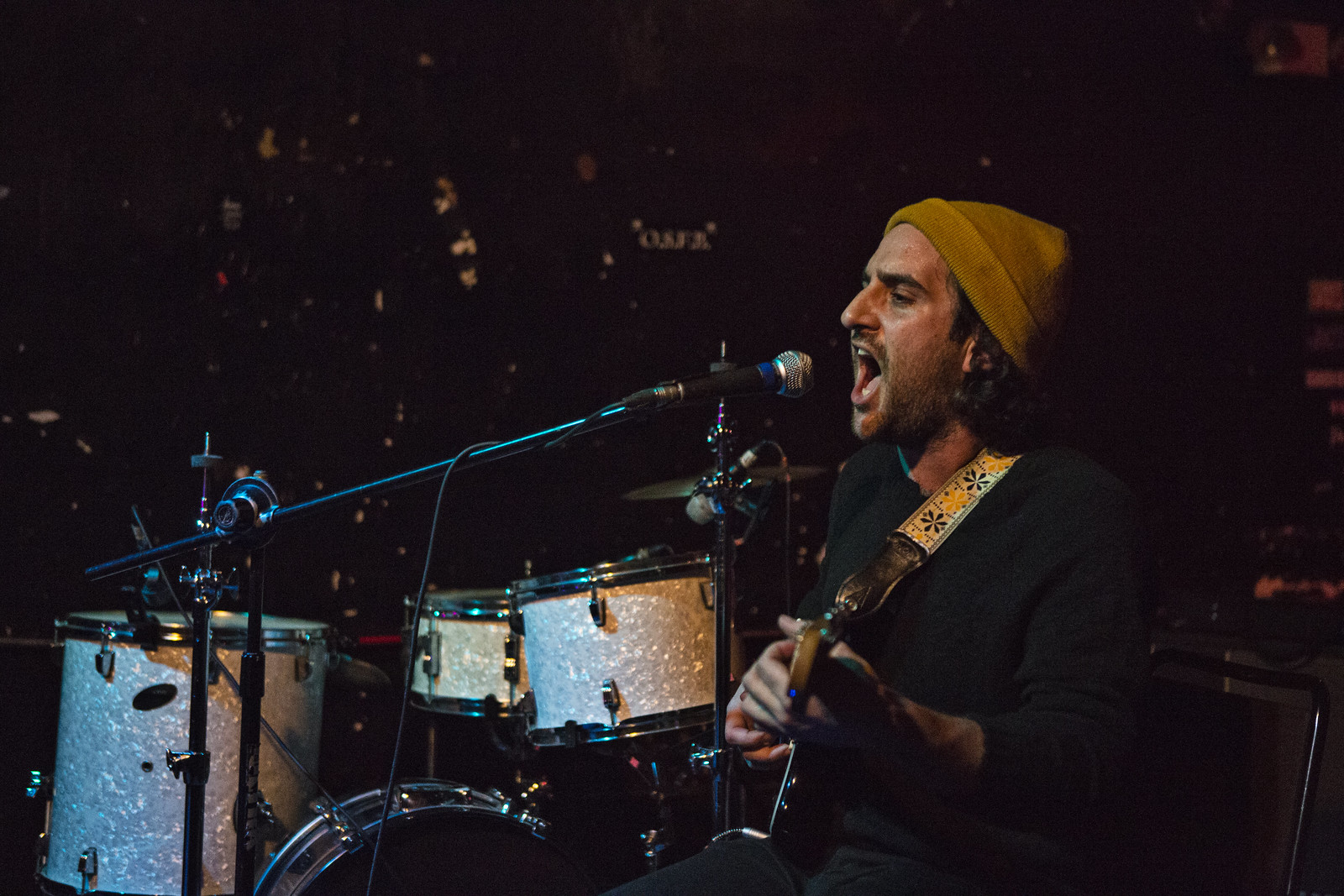 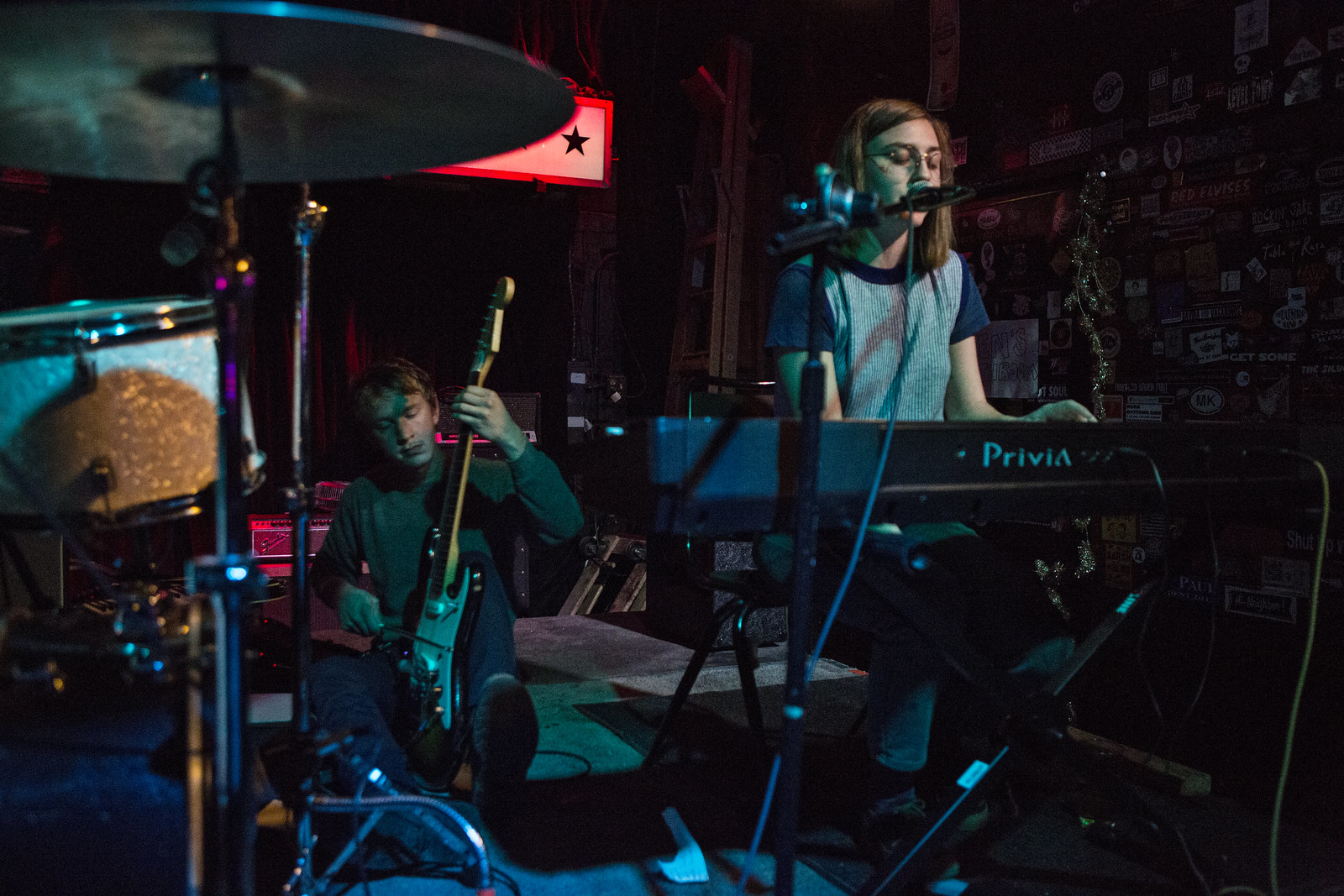 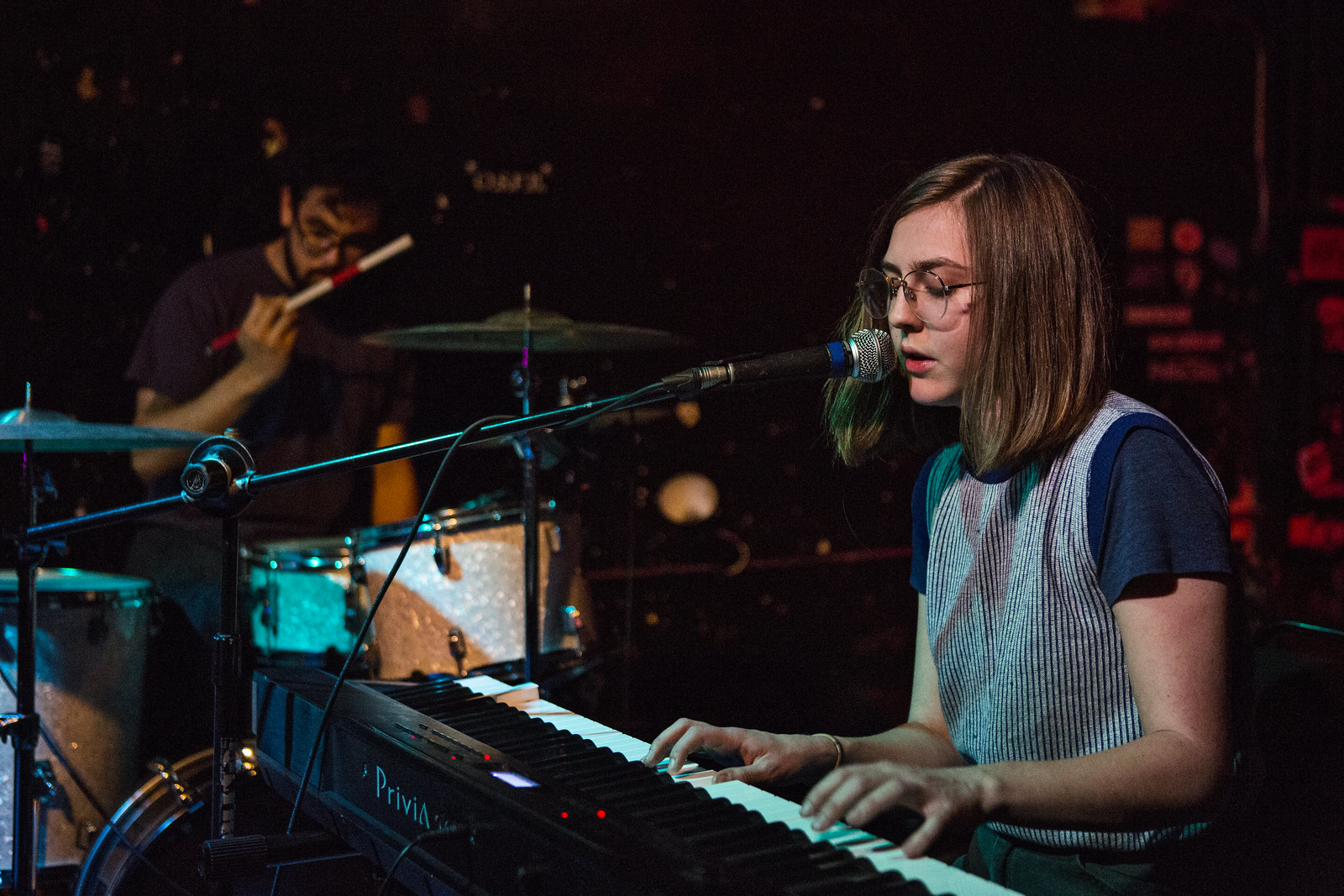 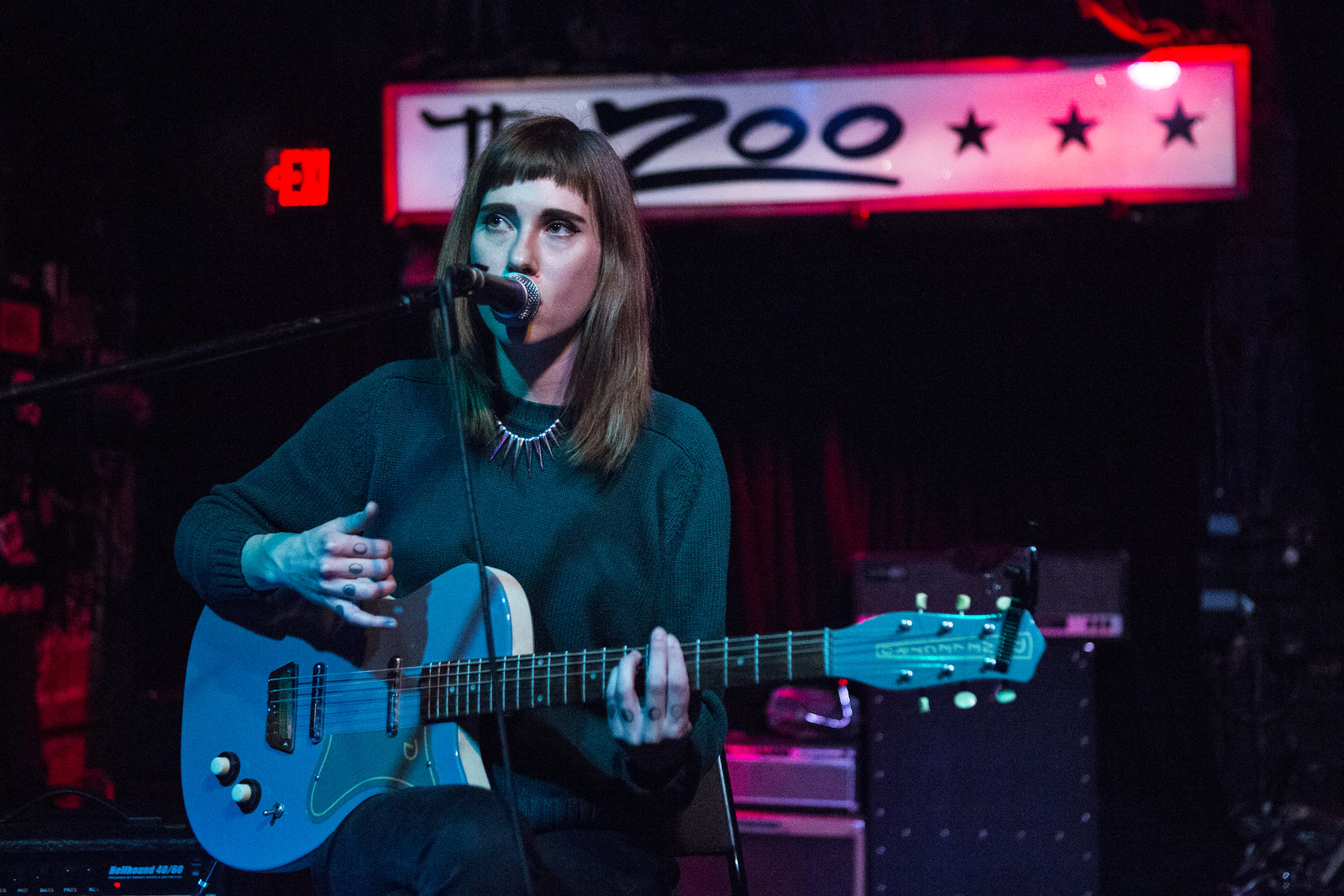 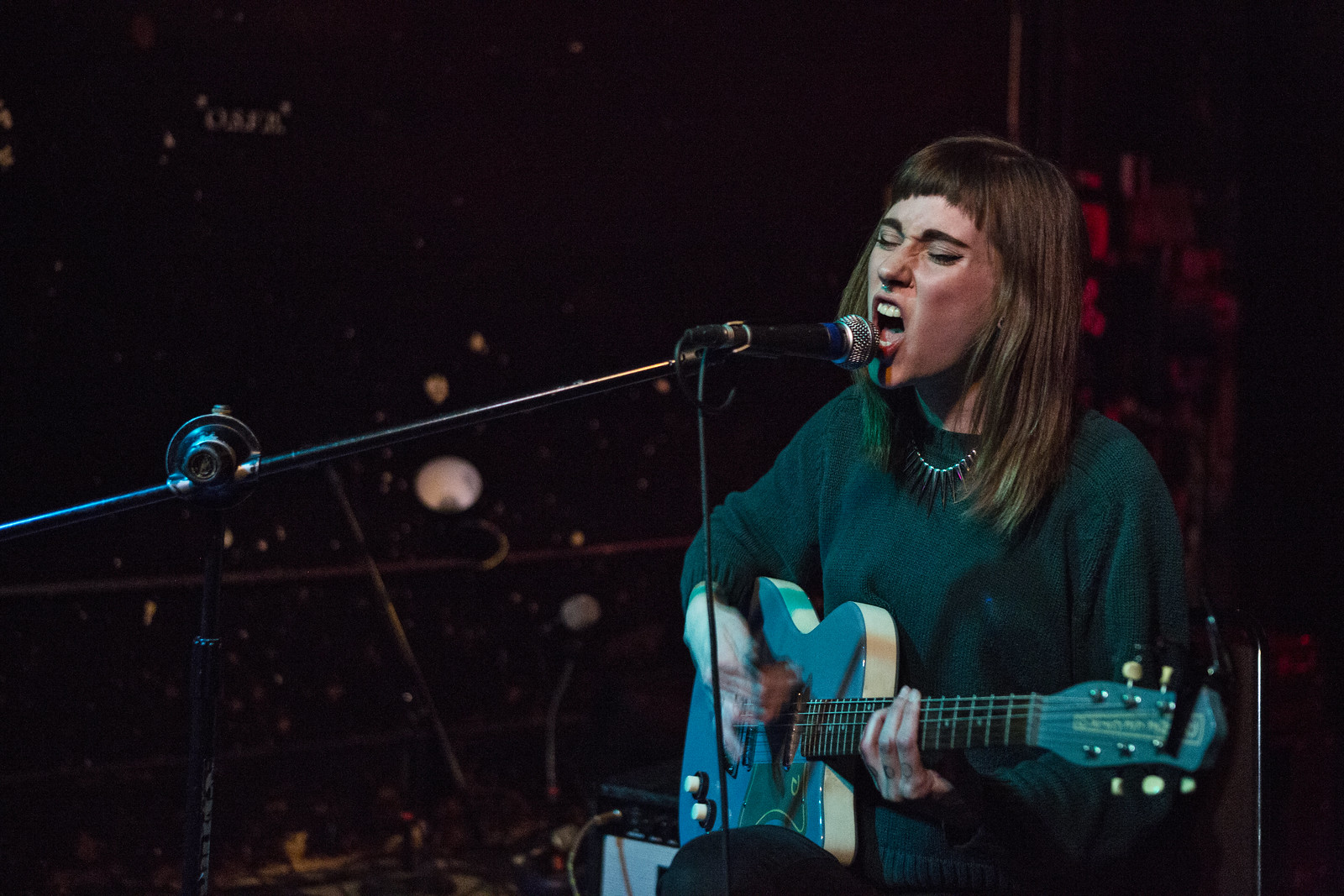 As always, head to our statewide calendar at hearnebraska.org/events for a full listing of tonight’s shows. If you do not see your show or one you plan to attend, email us at news@hearnebraska.org, or add it yourself. And keep those song submissions, story ideas and news tips coming.