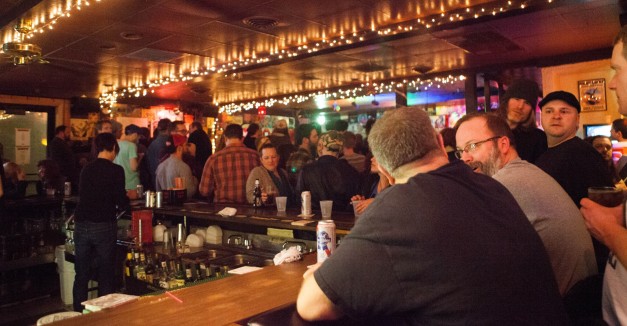 Take Cover Omaha went off without a hitch Saturday, anchoring a successful two-week concert series that featured 130 musicians in Omaha and Lincoln.

We are extremely grateful for the support we received from the Nebraska music community for our 5th-Annual Take Cover concerts. With your help, we were able to break our fundraising goal, raising a total of more than $2,900. Thank you to the fans, bands, MCs, venues, engineers, door people, bartenders and local business sponsors for making the fifth installment the best yet.

These people include: The Zoo Bar and O’Leaver’s staffs, Ryan De La Garza, Annie Hildebrand, Pete Waters, Craig D, Mark Wolberg, Ian Aiello, Jon Oschner, all of the musicians who donated their time to perform and who donated to the backline.

Below, see photos of every band from Saturday at O’Leaver’s: 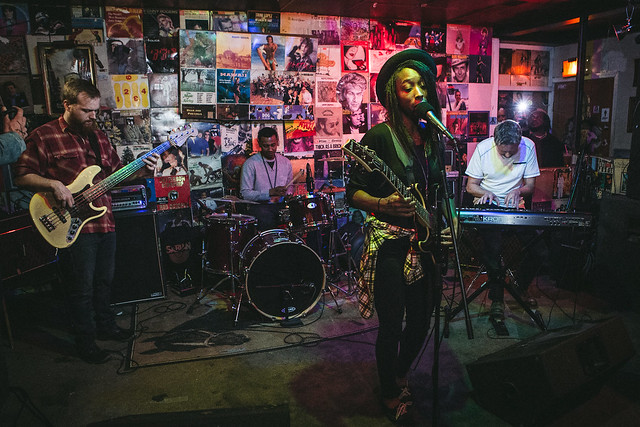 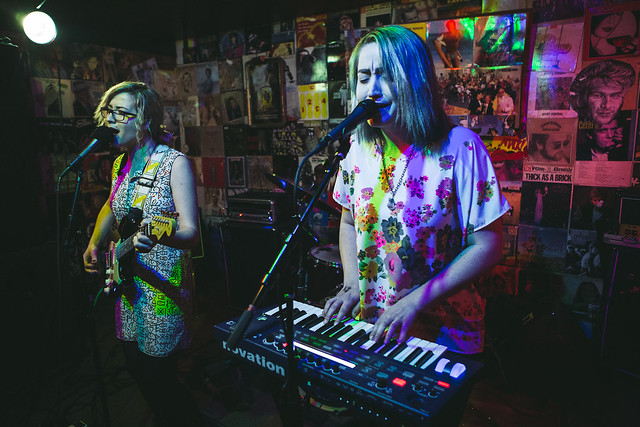 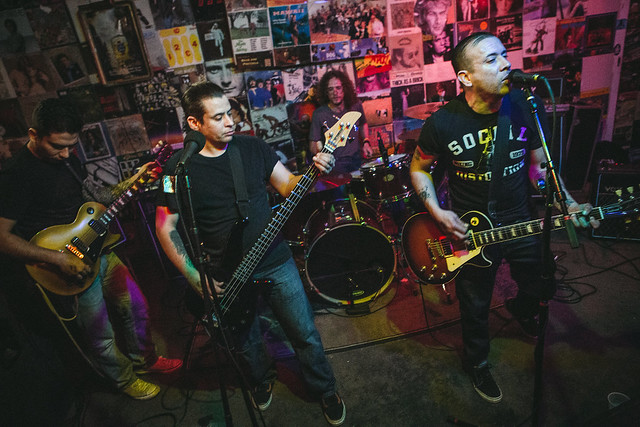 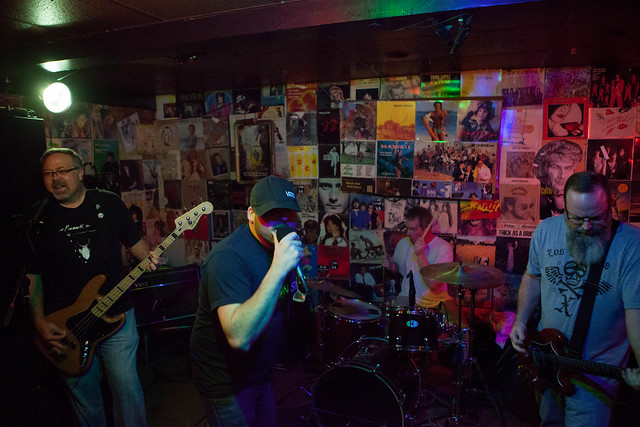 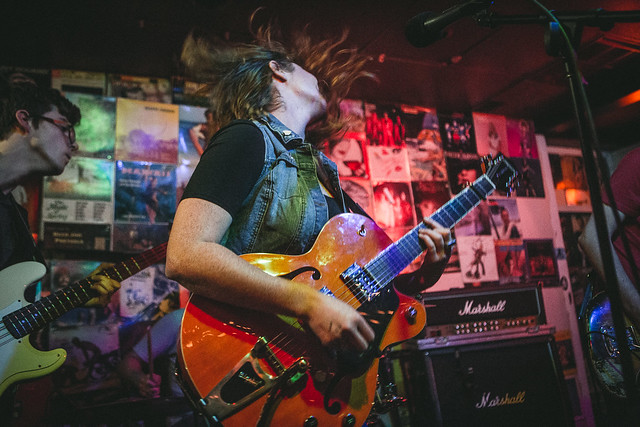 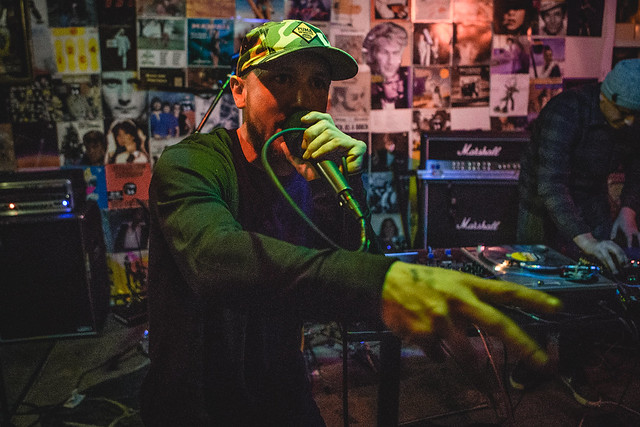 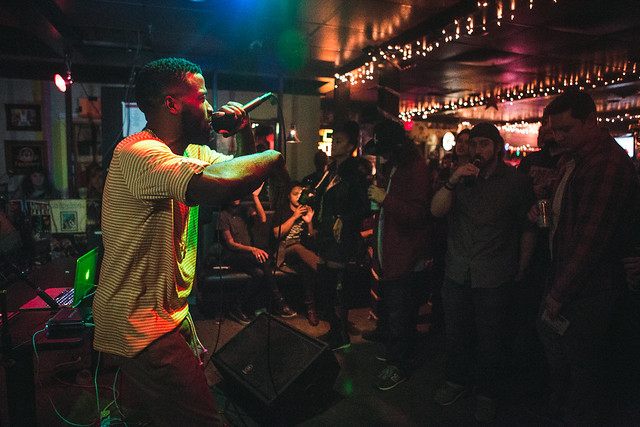 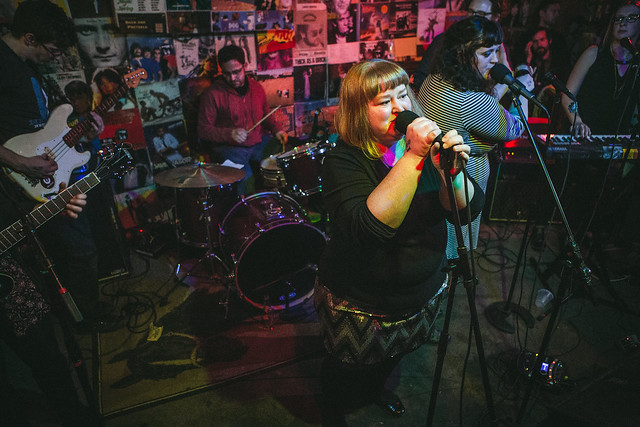 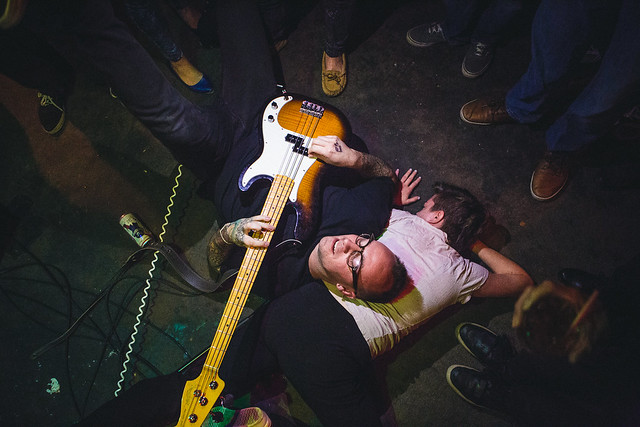 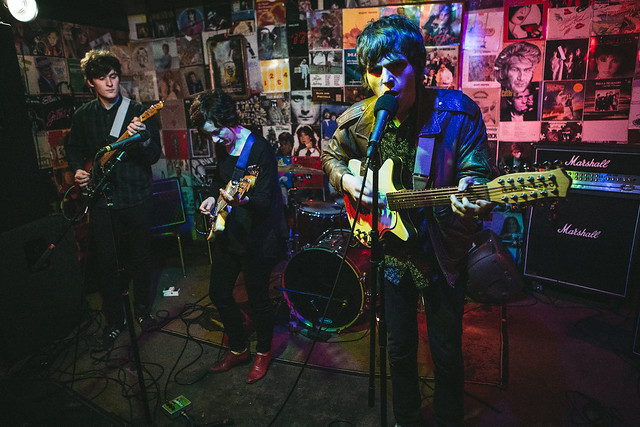 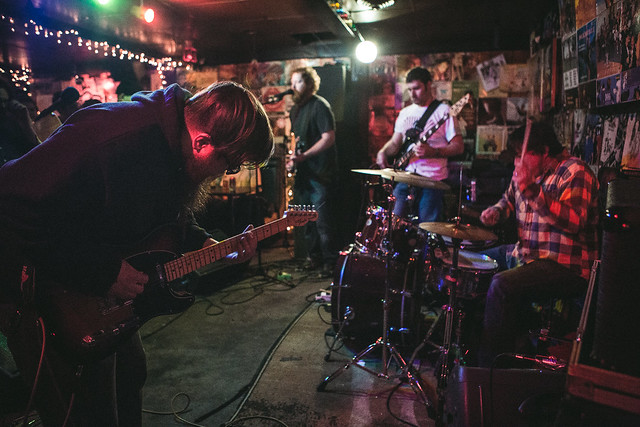 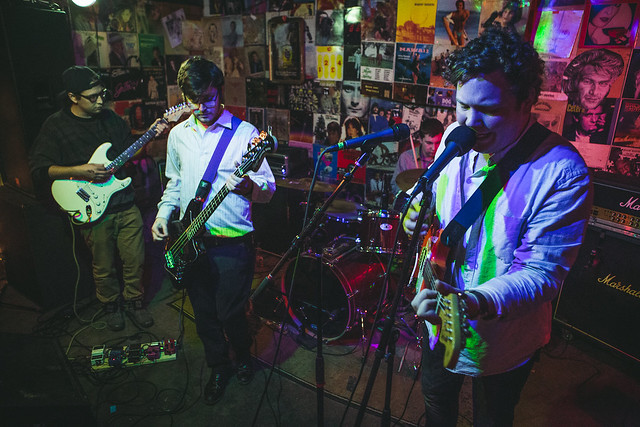 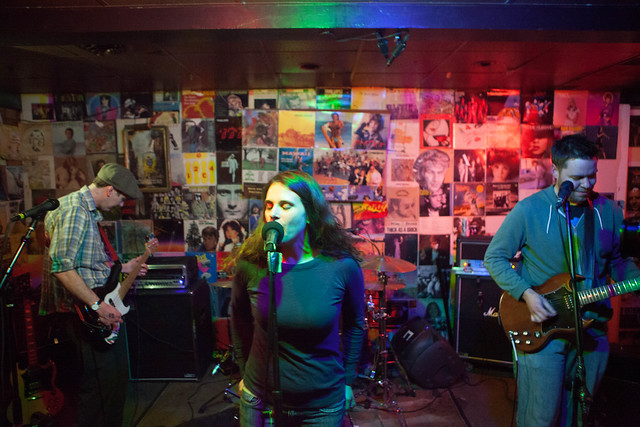 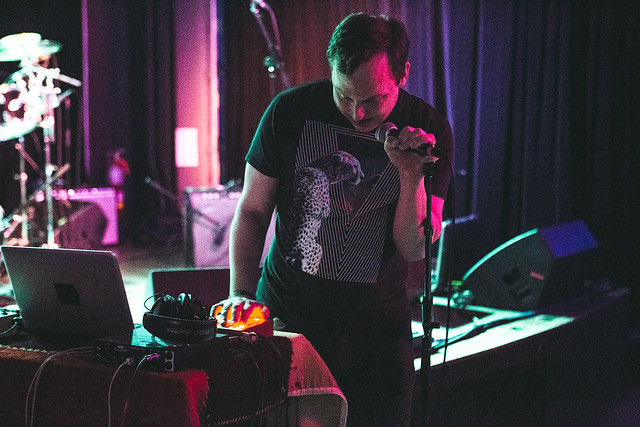 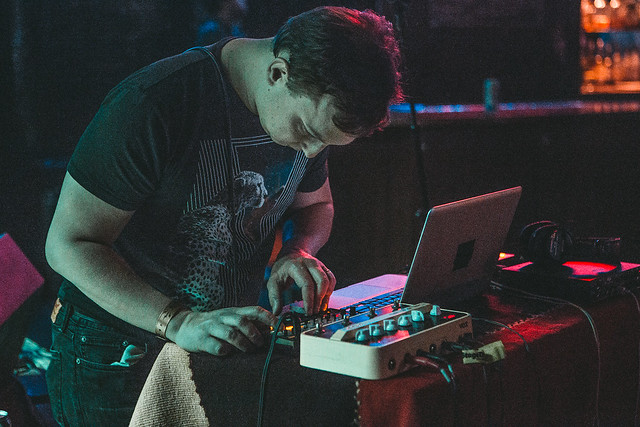 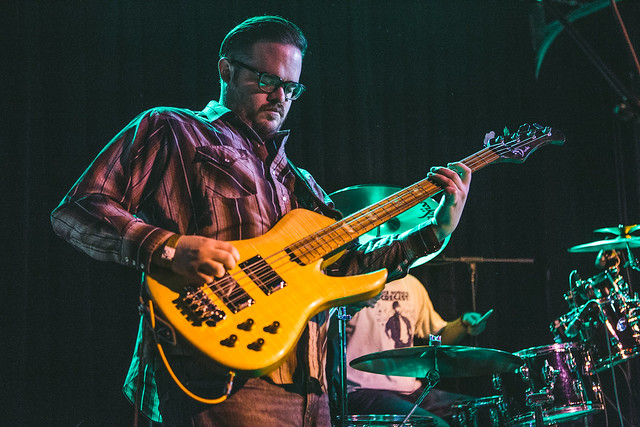 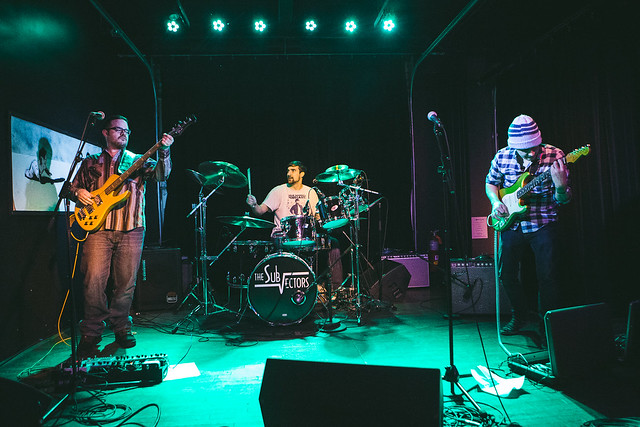 Those Far Out Arrows 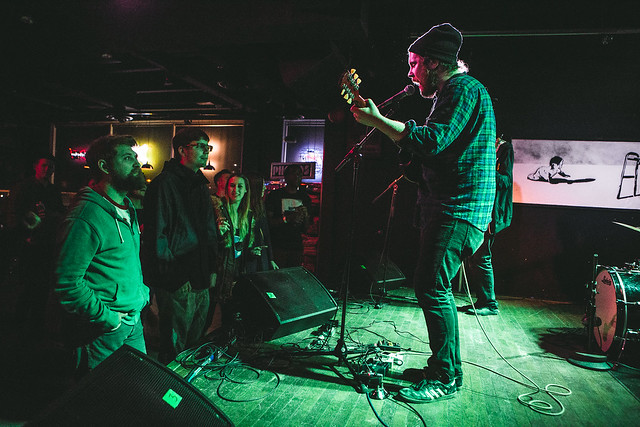 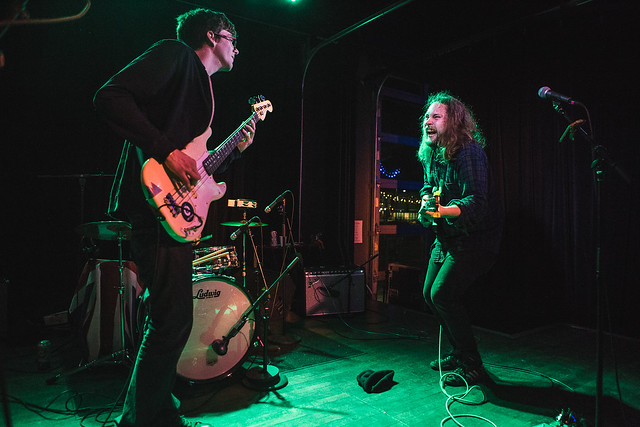 HN contributor James Dean stopped by Duffy’s Tavern last night to catch a pair of touring acts in Extravision and Nicholas Naoti, on tour to the west coast from their native Iowa. Extravision (Annalibera’s Ryan Stier) released EvEP in October, which Naoti mixed and mastered. They were joined by Lincoln folk act Jack Hotel — playing as the two piece of Gunter Voelker and Marty Steinhausen — and Oquoa’s Max Holmquist. 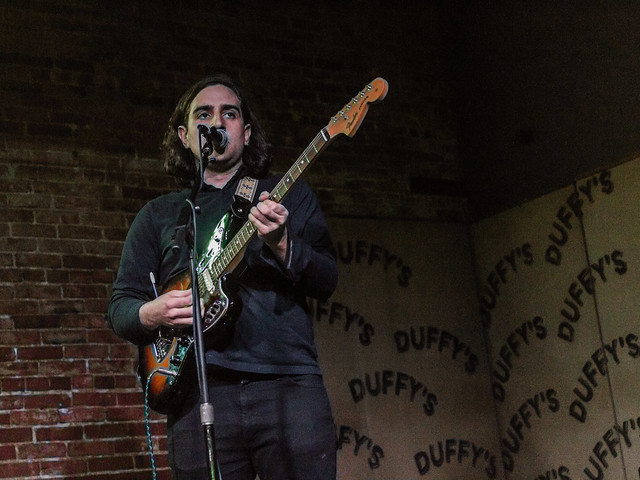 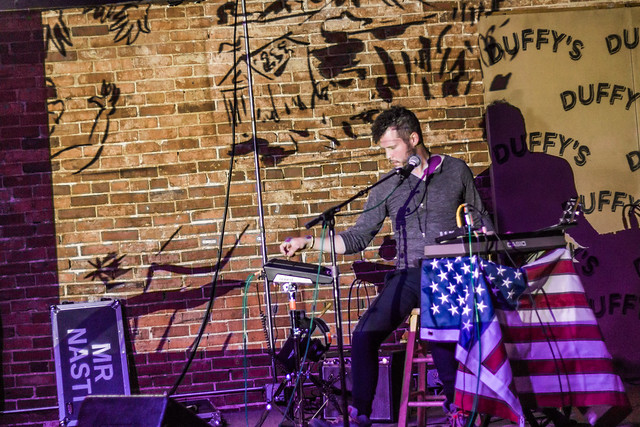 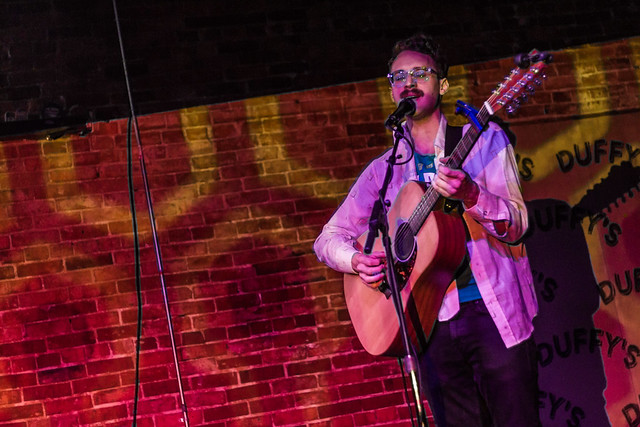 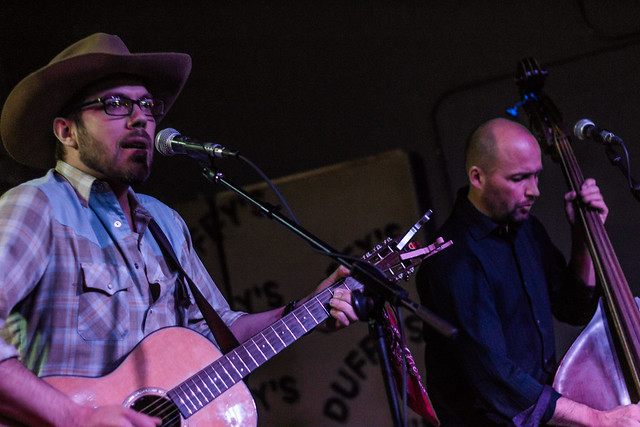 Tonight, Midwest Elite Concerts and The Waiting Room host New Music Mondays. This week’s concert features Omaha’s Ragged Company. The folk trio is currently at work on its second album, expected out early this year. Joining them on the bill are The Birds & the Beards and Skyside 6. The latter indie-rock outfit released its I’m Trying EP in November. RSVP to the free show here.

Also tonight, Los Angeles synth-pop band Metro Station plays Slowdown’s front room. Metro Station is perhaps best known for its 2007 Billboard Top 10 hit “Shake It,” from its self-titled debut. It released its second LP Savior in 2015. Houston band Waterparks joins them on the bill, as does Omaha’s State Disco. Tickets are $15 at the door. RSVP here.