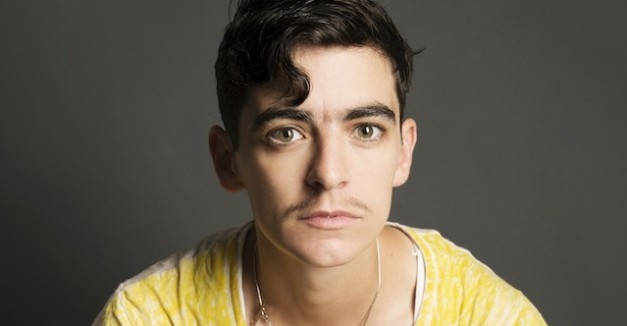 Stir Cove announced its full roster of summer shows today and it looks like the series will attract more younger crowds than it has in the past. The lineup includes the highest number of contemporary acts in years. Last year, for instance, featured a run of 10 shows and eight of the shows featured artists who came to prominence before 2005.

Compare that to this year’s 16 shows. This year, only seven of those shows feature artists aimed mostly at older crowds.

The lineup is also void of hip-hop, as it has been for several years excusing one show in 2013 with LL Cool J, Public Enemy, Ice Cube and De La Soul.

May 20 – Judas Priest with Saxon

Aug 29 – Slightly Stoopid and Dirty Heads with The Expendables

Tickets for Judas Priest, Alt-J and Last Summer on Earth Tour are on sale here. Tickets for other shows go on sale April 10.

Speaking of nostalgia acts, Bank of the West Celebrates America announced that Joan Jett and Eddie Money will play a free concert in Omaha’s Memorial Park on June 26. One local headliner is to be announced.

When was the last time this series hosted a fresher face?

It’s the 25th anniversary of free concerts in Memorial Park and Bank of the West will be celebrating with a fireworks show.

At The Hideout, Nick Clawson has launches his 365 to India crowdfunding campaign with Midtown Marauders, Artillery Funk and Rezo. Clawson, who raps as Articulate, is trying to raise money to take his child to India to meet his grandparents. Proceeds from the show will benefit an orphanage in India. RSVP here.

Saturday, Simon Joyner plays the release show for his album Grass, Branch and Bone at Slowdown with Outlaw Con Bandana and L. Eugene Methe. We wrote a feature about the record and gave it an audio review here. RSVP to the show here.

Over at Barley Street, Dan Mariska and the Boys Choir plays with Uh Oh and Lot Walks. RSVP here.