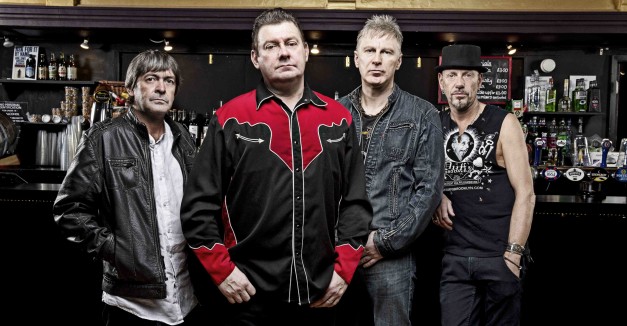 Duffy’s Tavern has made a high-profile, last minute addition to an already strong Sunday night billing.

Formed in Belfast, Ireland, in 1977 at the height of the Troubles, Stiff Little Fingers was at the forefront of the political punk movement with bands like The Clash, Sex Pistols, Buzzcocks and others.

Despite a five-year hiatus in the ‘80s and numerous lineup changes, Stiff Little Fingers has continued to tour and release new music, including various live albums and EPs. No Going Back dropped in 2014, its tenth total studio album and first in more than a decade.

Duffy’s Tavern might be one of the smallest venues the band will play on tour, so expect it to be a busy night.

And Monday means it’s add-day for our HN Radio playlist, streaming at the top of every HearNebraska.org page. We’re rolling with CJ Mills, Jack Hotel, Mars Black and more.

A specific submission this week comes from the Omaha/Iowa band The Young Funk. The spacey reggae and funk ensemble released its third full-length, Holla At The Moon, last month.

You can stream it below, hear “Beautiful World” on HN Radio and see The Young Funk on July 17 at Barley Street Tavern, July 18 at RiverJam 2015 at Riverwest Park, Aug. 14 at DG’s Taphouse in Ames, Iowa and Aug. 22 at Stone Pier in Lake View Iowa. Keep up with the band on Facebook here.

Our coverage of this weekend’s shows starts at Lookout Lounge, where The Ataris stopped Sunday on their tour celebration of sophomore studio album Blue Skies, Broken Hearts … Next 12 Exits. The band was joined by tourmates Arliss Nancy from Ft. Collins, Colo., and Omaha bands Little Brazil and Long Low Signal filled out the bill. Our Samuel Bennett caught photos of the night. 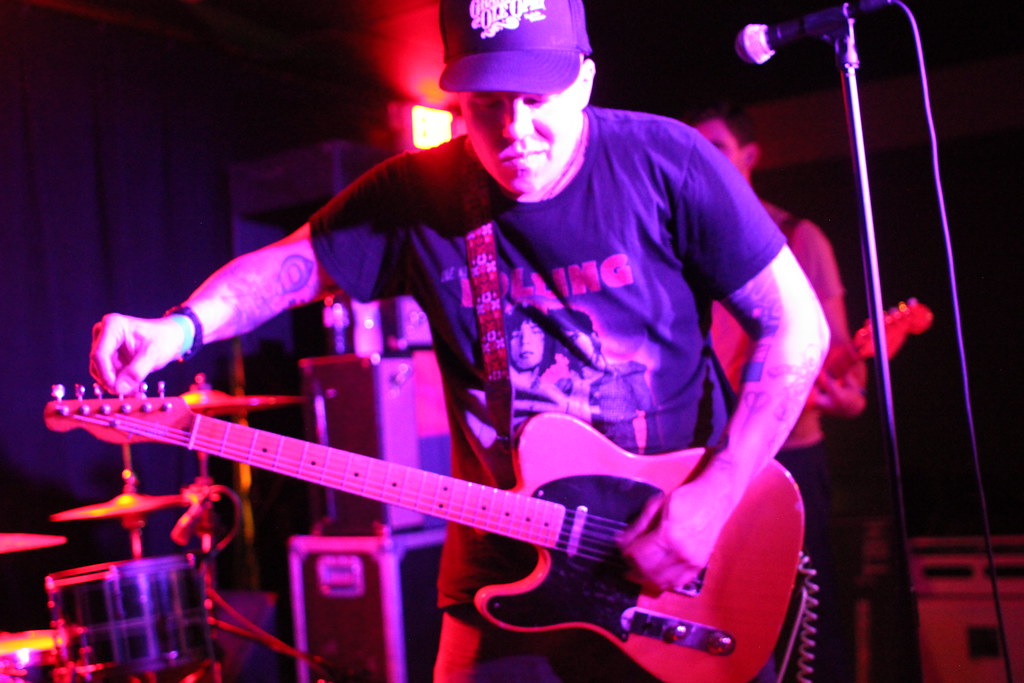 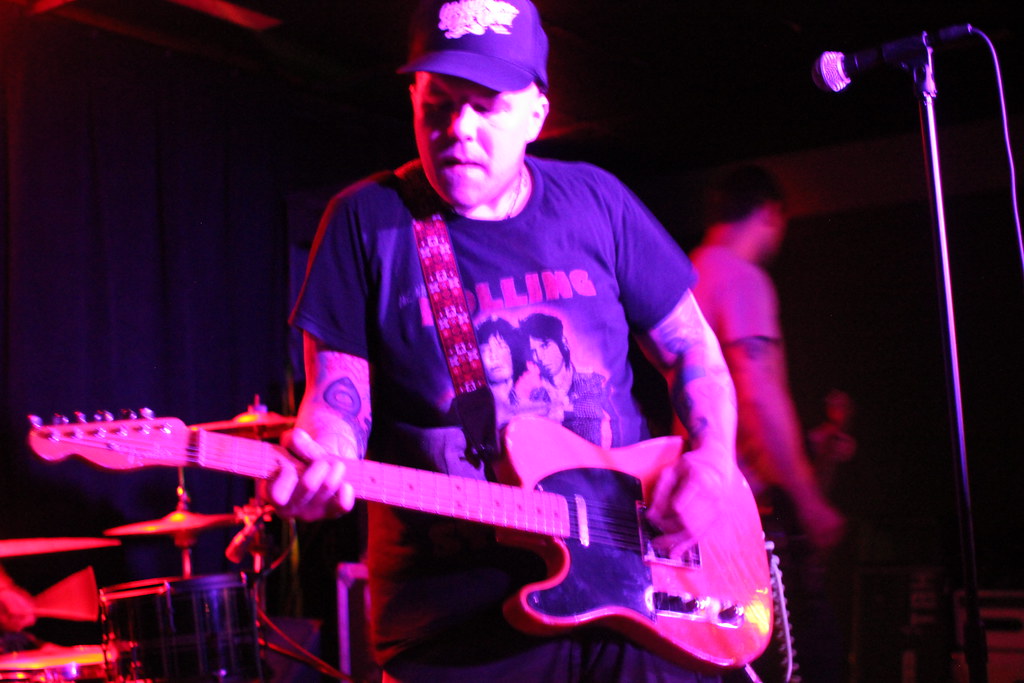 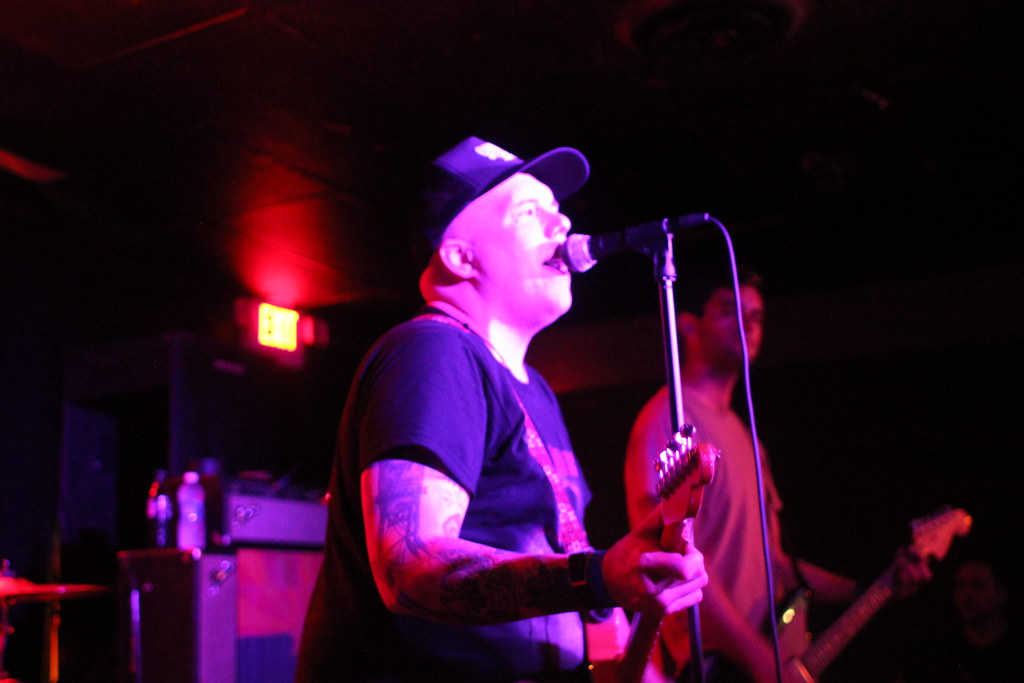 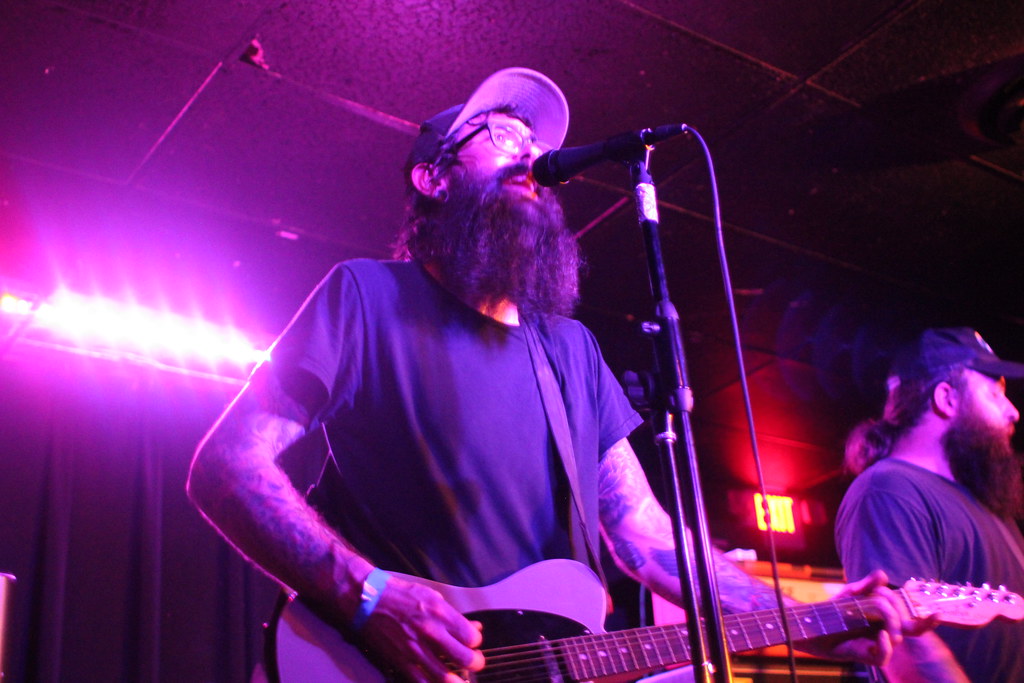 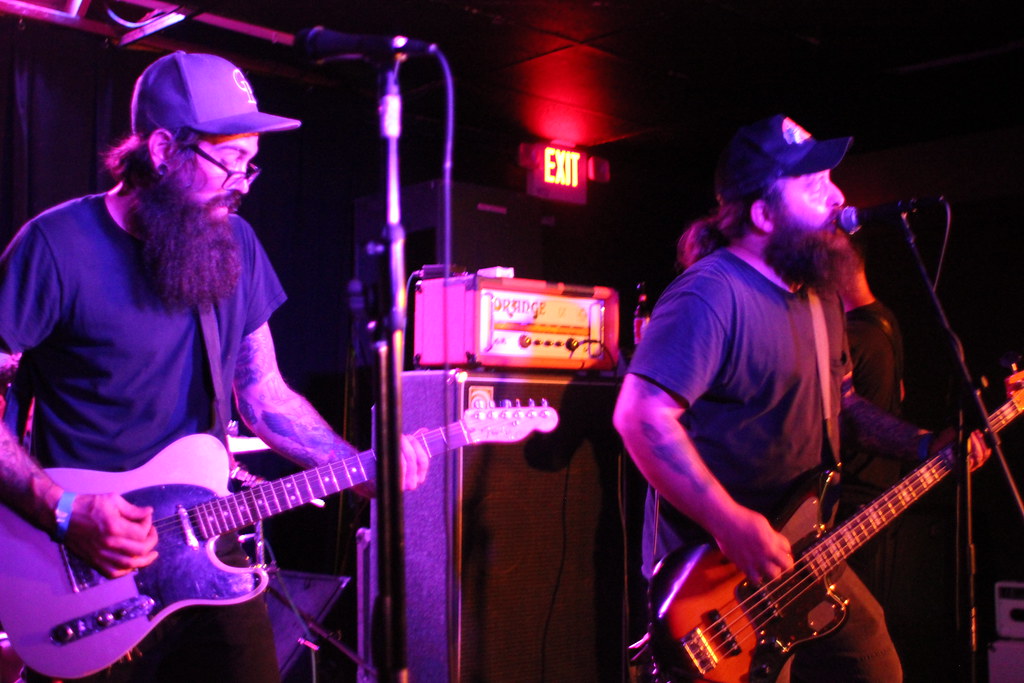 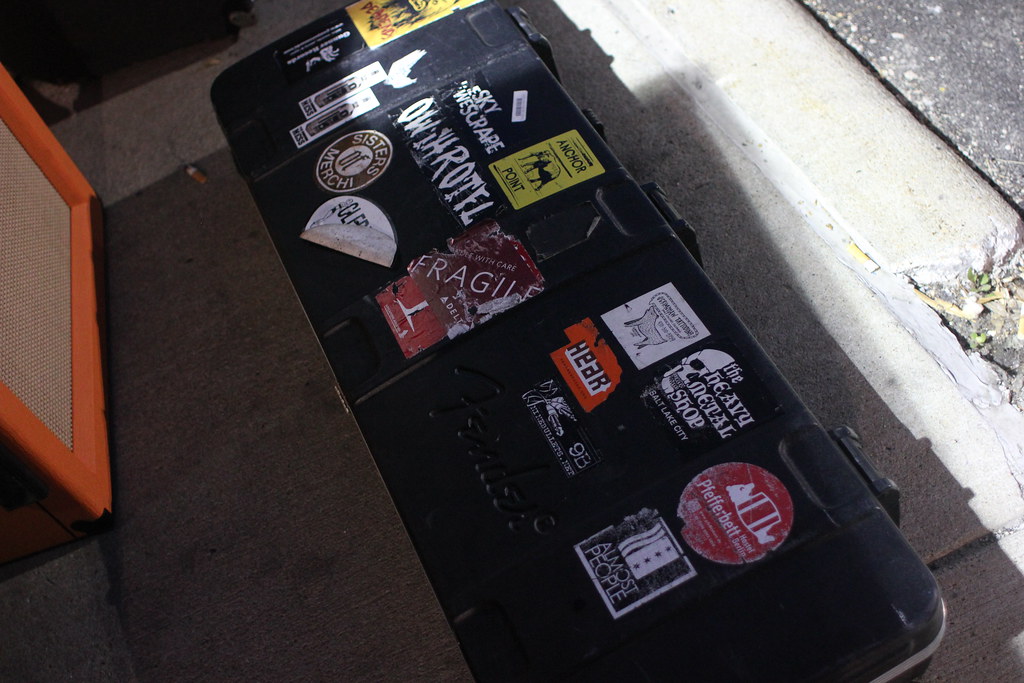 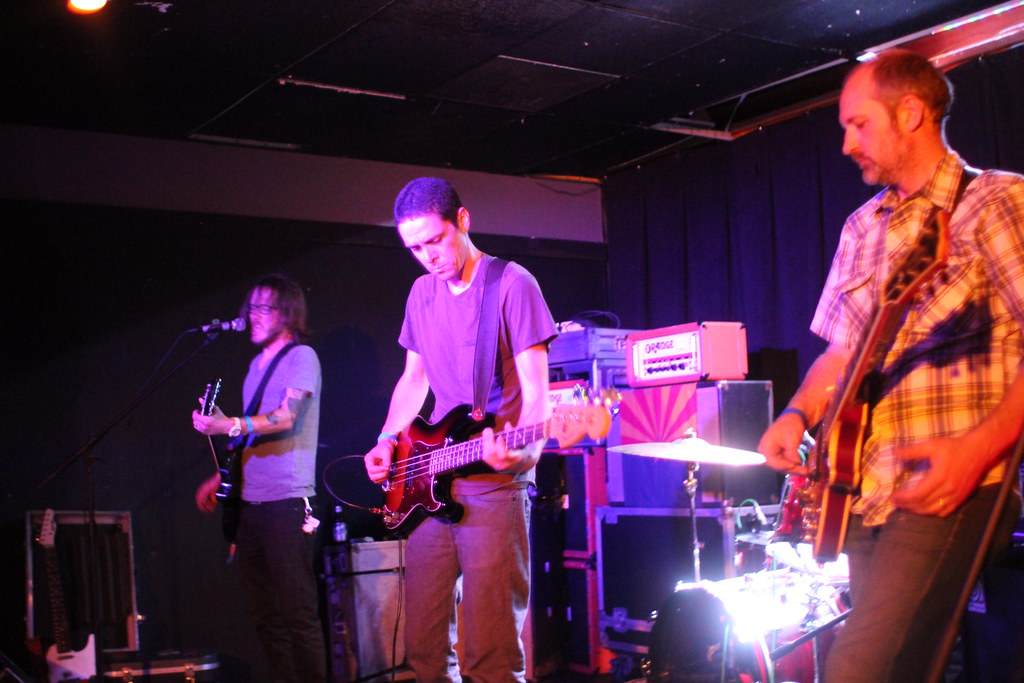 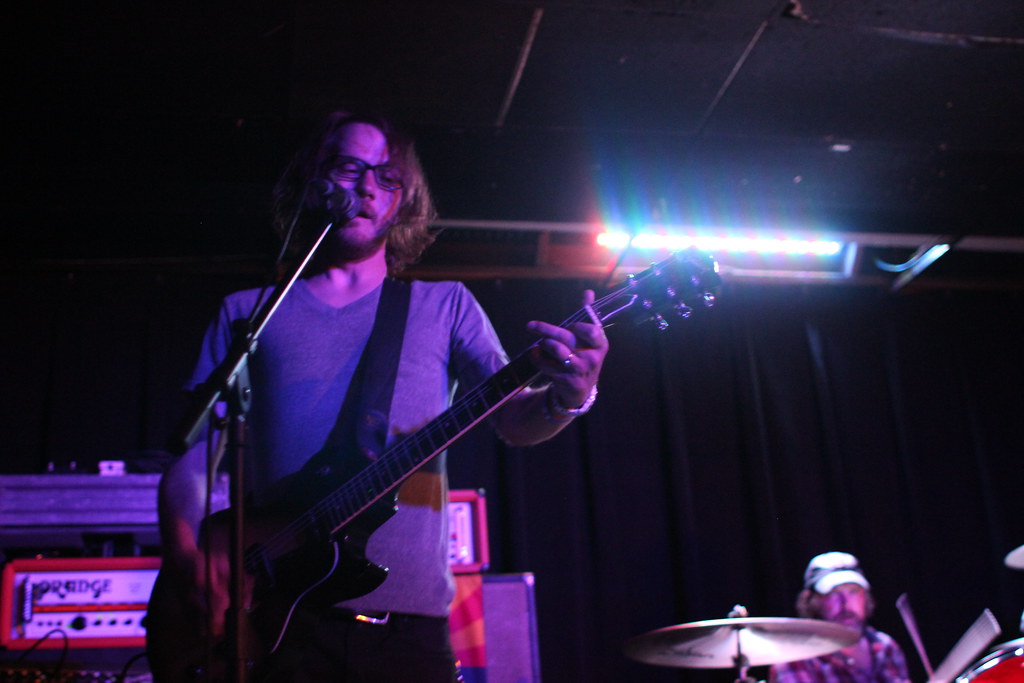 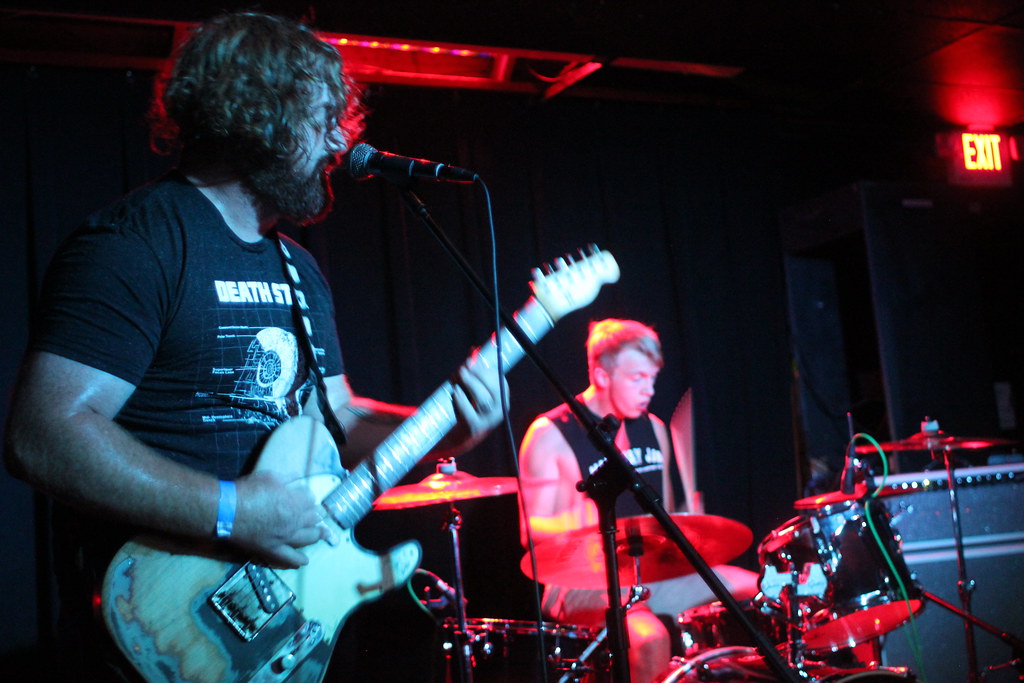 HN contributor James Dean was also out and about Sunday, snapping photos of The In-Betweens, Clear The Day and This Machine Kills Vibes at Duffy’s Tavern. 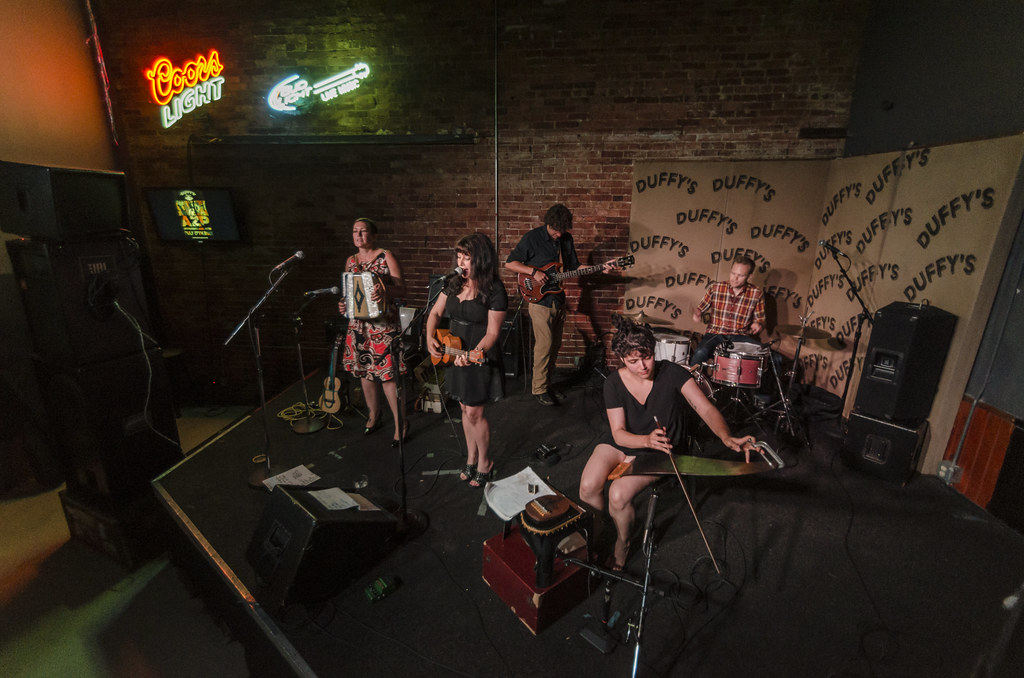 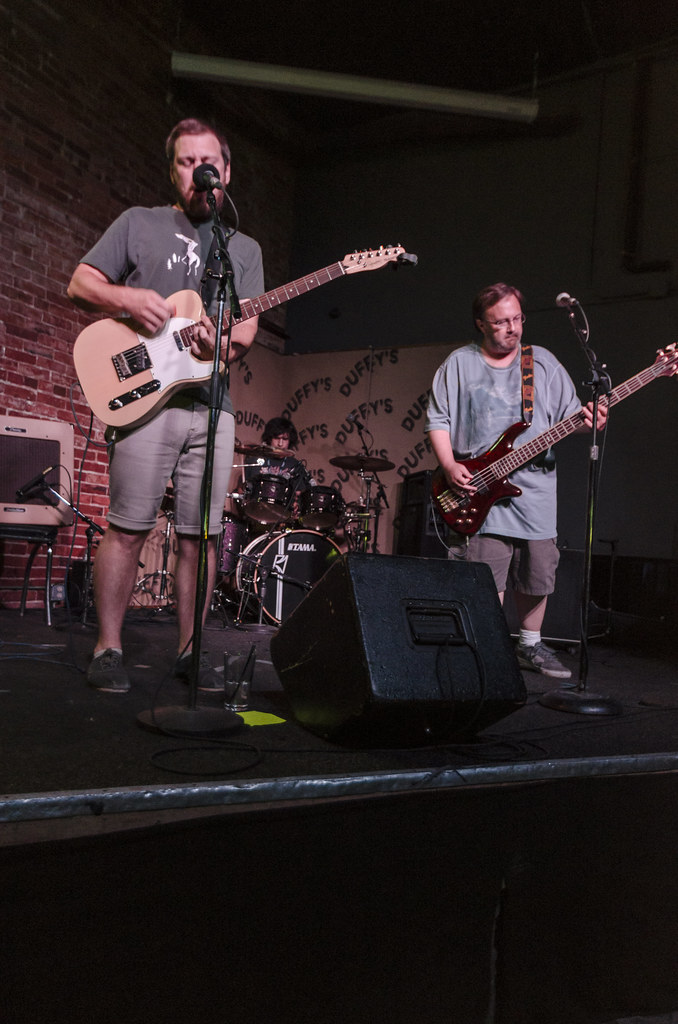 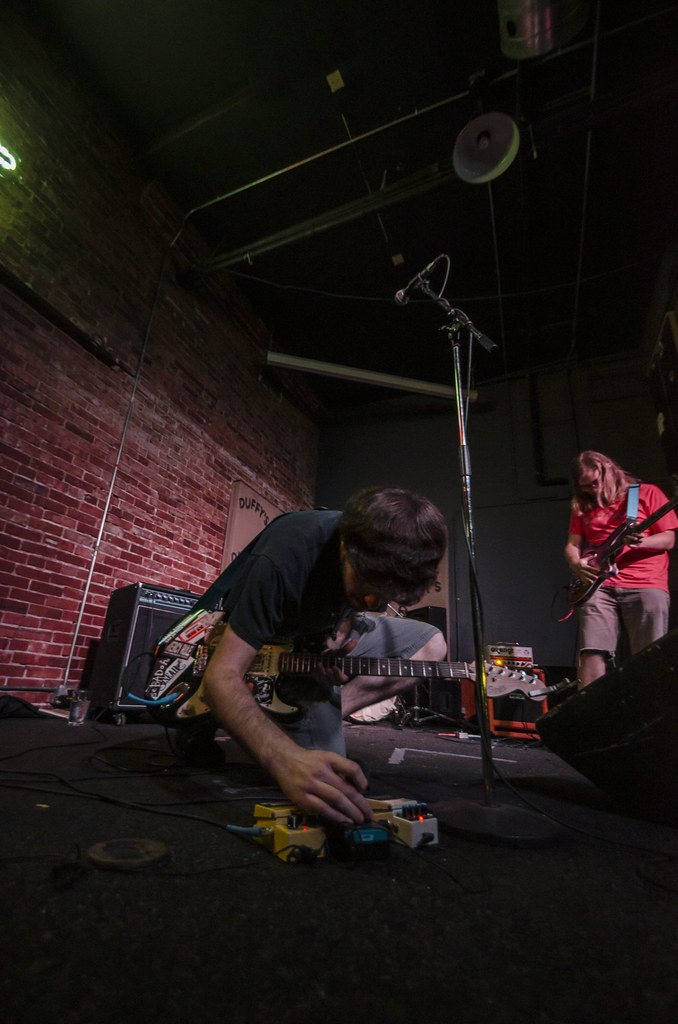 Tonight, The Waiting Room hosts New Music Monday, presented by Midwest Elite Concerts. The bill features Omaha bands The Woodwork, Skyloft and Charlotte Sometimes. It is the second show of a month-long Monday night run at the Benson venue. RSVP to the free show here.

For a full listing of this week’s shows, check out our statewide events calendar at hearnebraska.org/events. As always, feel free to email news@hearnebraska.org with shows, story ideas and news tips.