Music news outlet Stereogum featured ‘Live At O’Leaver’s’ on its website today, along with recordings by current buzz bands Speedy Ortiz, Beach Slang and The Hussy. The blurb briefly notes the founding of O’Leaver’s as a DIY concert space in 2012 and the audio library’s inception.

Now more than a year old, ‘Live At O’Leaver’s’ features more than 70 local and national acts. Added credit goes to sound engineer Ian Aeillo, who’s poured countless hours into making the project what it is. Either way, congrats to O’Leaver’s for getting much deserved attention.

Speaking of Beach Slang, they were one of many awesome acts we photographed, recorded and screamed along with at The Fest this weekend in Gainesville. Keep an eye on the site later today for our photo essay from an action-packed three days in the swamp.

A small Nebraska community and the Center for Rural Affairs have collaborated to make unique, art-centered use of deteriorated space.

The Lyons Theater re-opening part of a project called By Way of Art, a partnership between The Center for Rural Affairs, the town of Lyons and outside artist Matthew Mazzotta. Other projects are currently underway in Decatur, Macy and Oakland.

Built by local craftspeople and volunteers, The Lyons space is also a kind of community artwork installation, a pop-up monument to the potential resurrection of the arts. Theater operators also plan to host game night, movie showings and game day events.

Tonight’s event starts at 6 p.m., and attendance is free. RSVP here. Learn more about By Way of Art here. 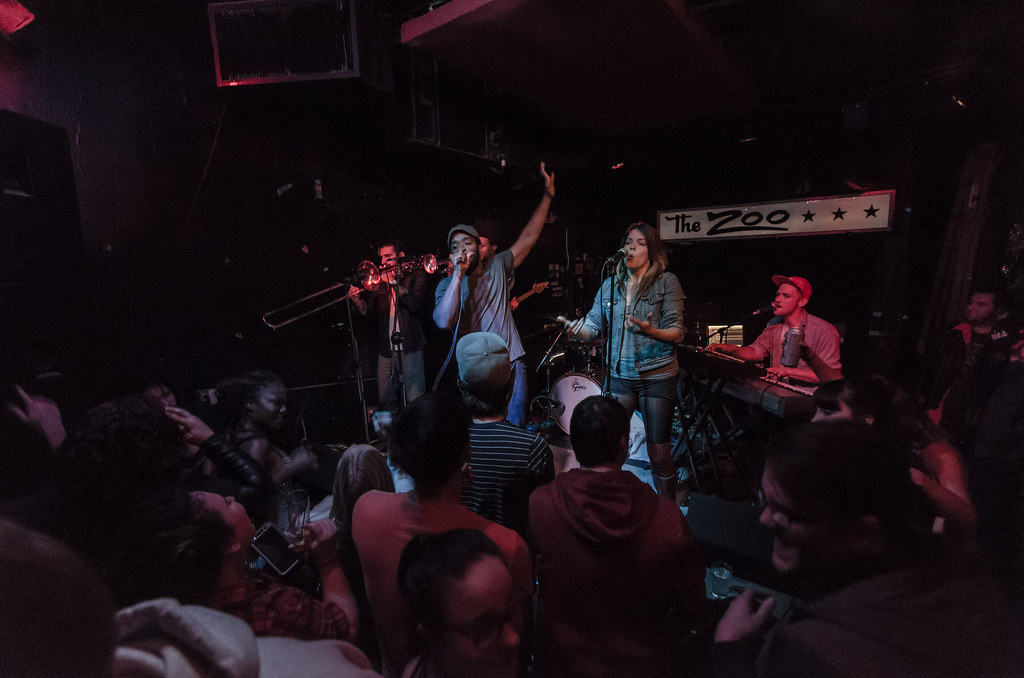 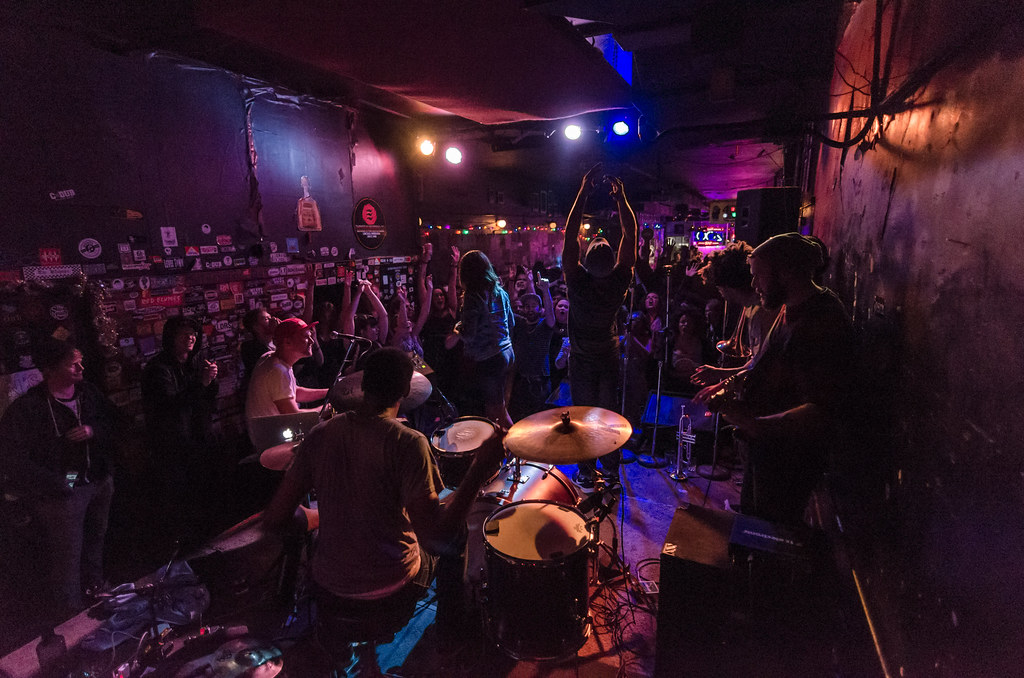 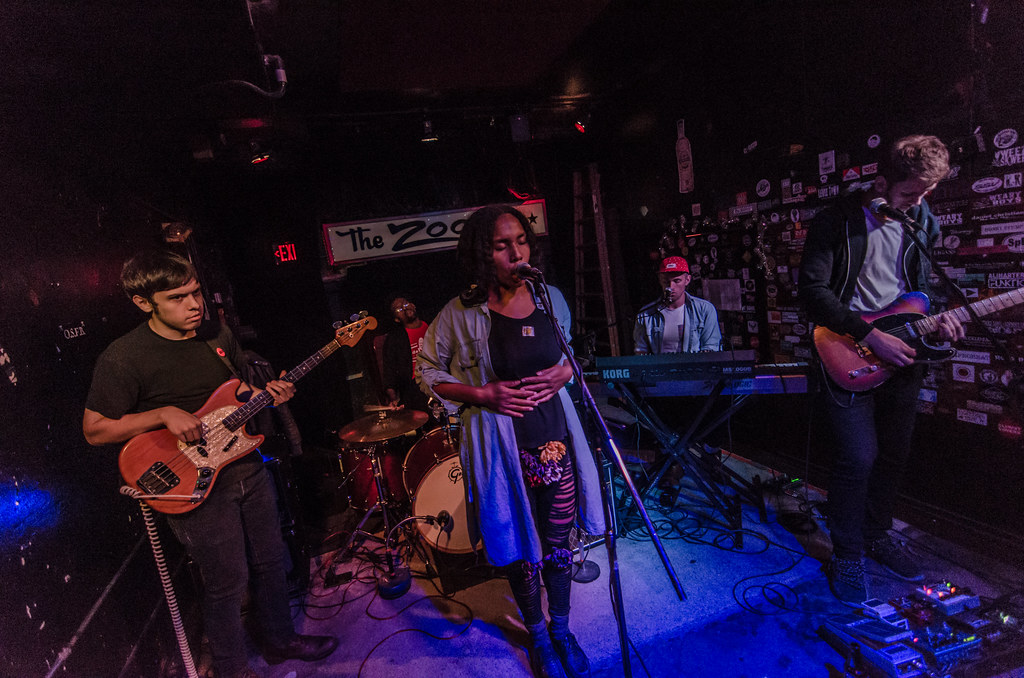 One quick note: our hearts go out to all those connected to the tragic, fatal shooting that took place in a venue in our music community this weekend. We hope this horrific event can and will lead to more, constructive, positive conversation about life in our home. Stay together.