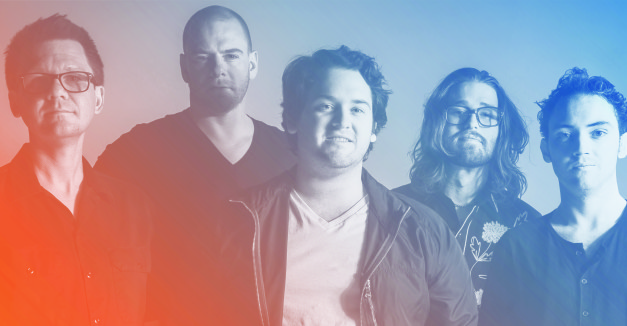 After opening recent dates for a pair of nationally touring indie bands in Twinsmith and The Lighthouse and the Whaler, Omaha’s State Disco has announced a headlining date of its own with a brand new live video.

The electronic indie dance band will play Reverb Lounge Friday, Nov. 13 with Omaha R&B singer Rothsteen and Lincoln hip-hop/rock band AZP (RSVP here, tickets here). This will be the first headlining date for State Disco following only a handful of shows, during which it has managed to gain a following.

To celebrate, State Disco has debuted a live performance video of “History Is My Teacher,” recorded during its May 15 opening set for Twinsmith. This version of the anti-bullying anthem serves as a nice preview, depicted neon-lined guitars, sing-a-long vocals and (of course) a disco ball.

Deep into promotion of its forthcoming album, See Through Dresses has debuted the EP’s second single. 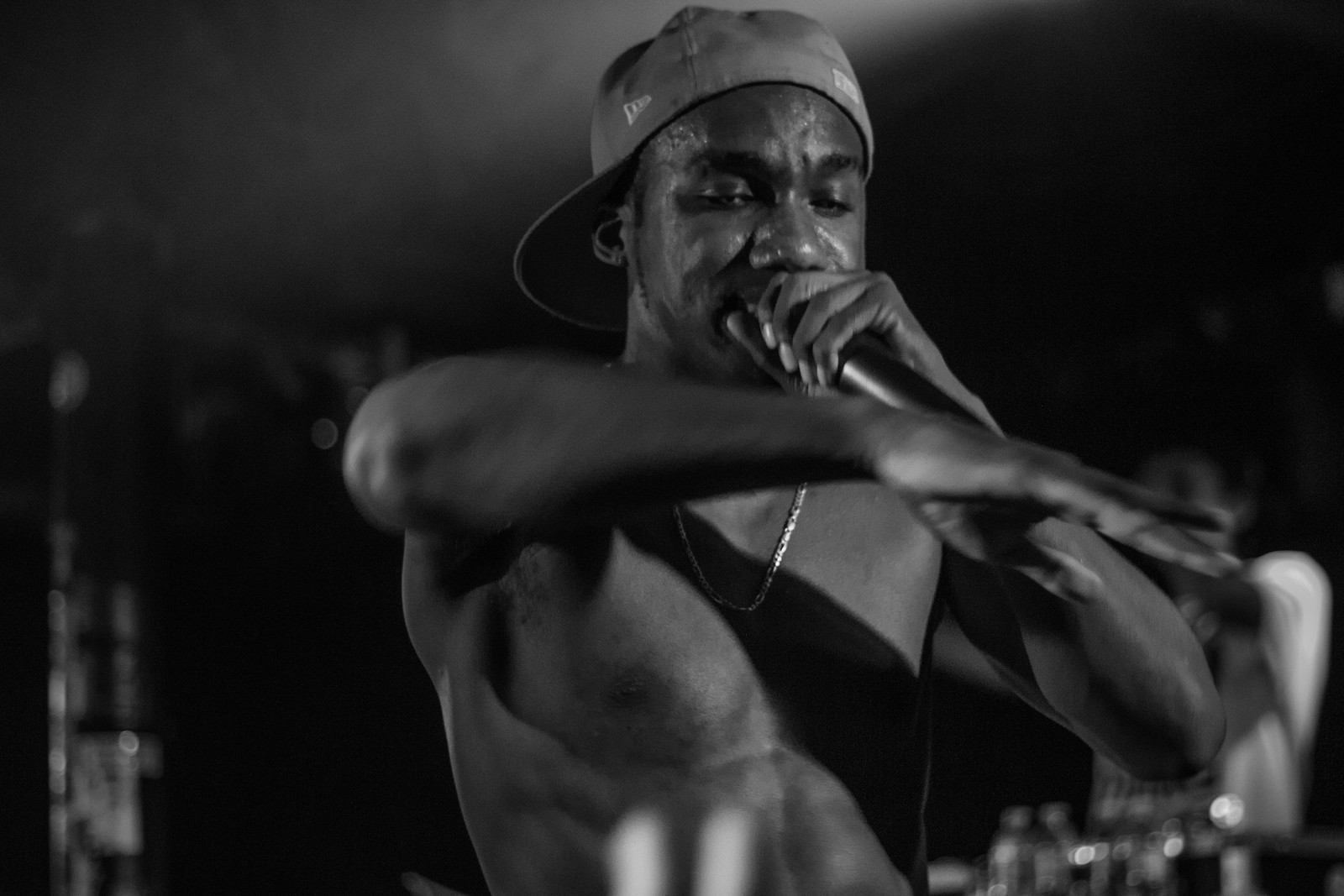 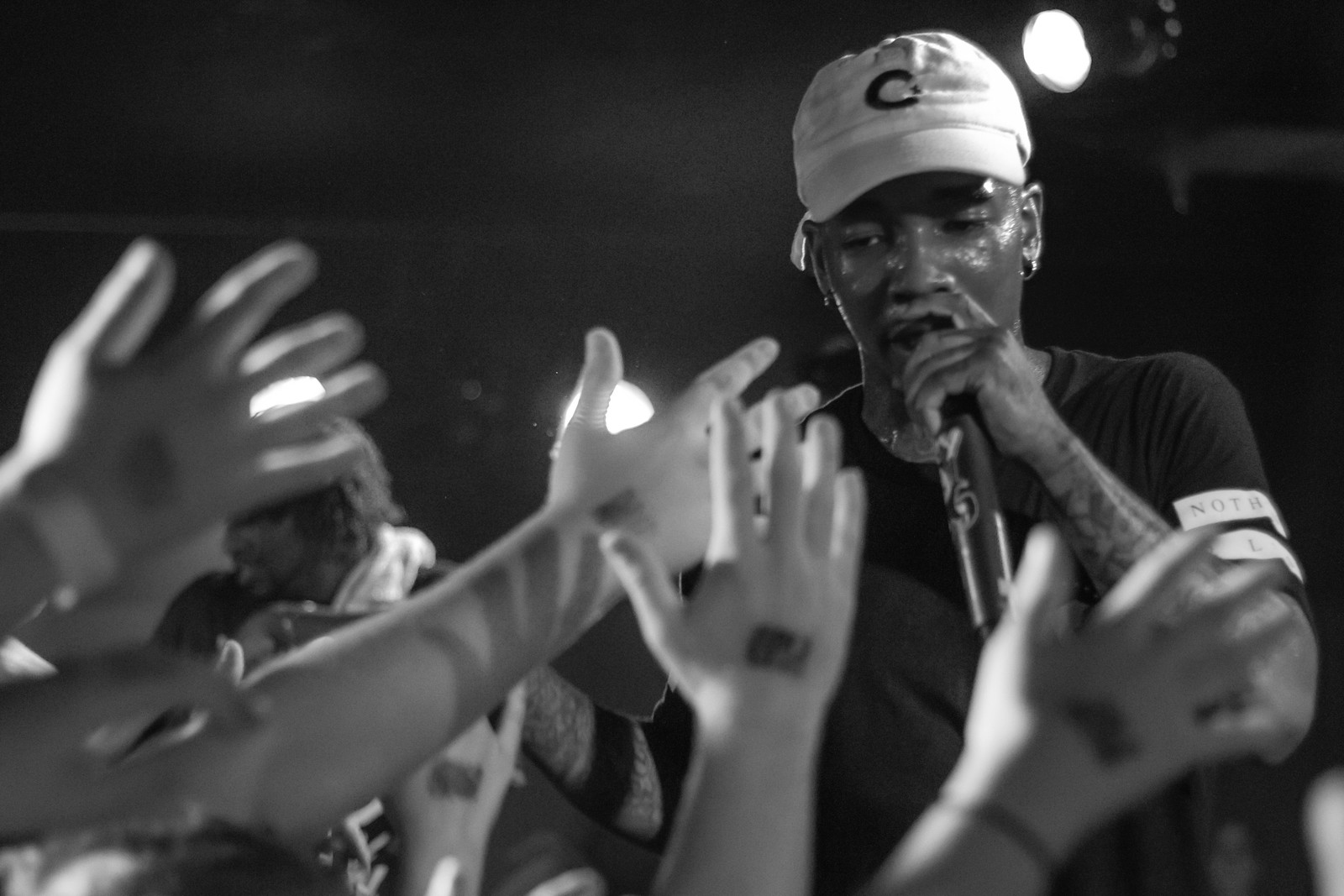 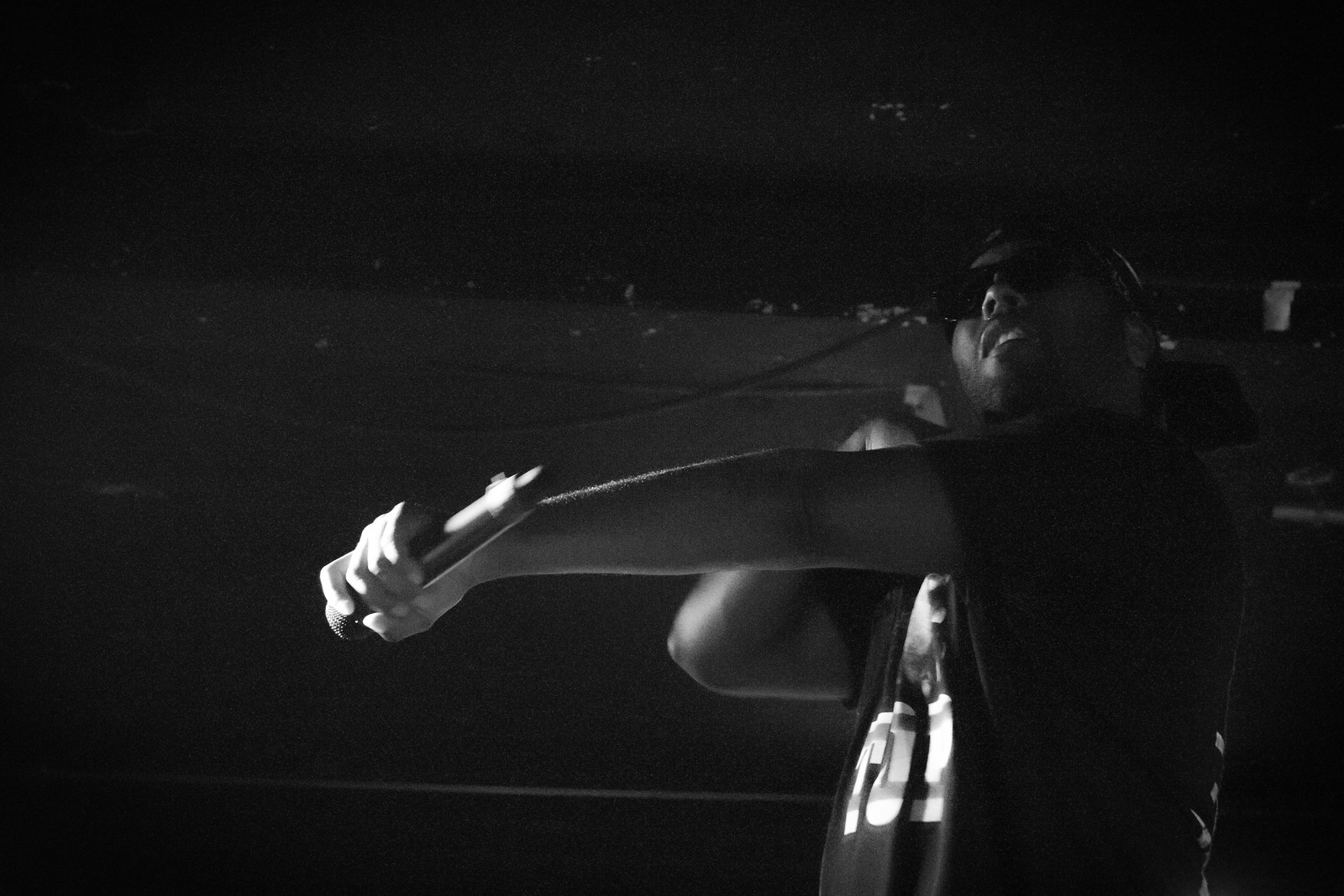 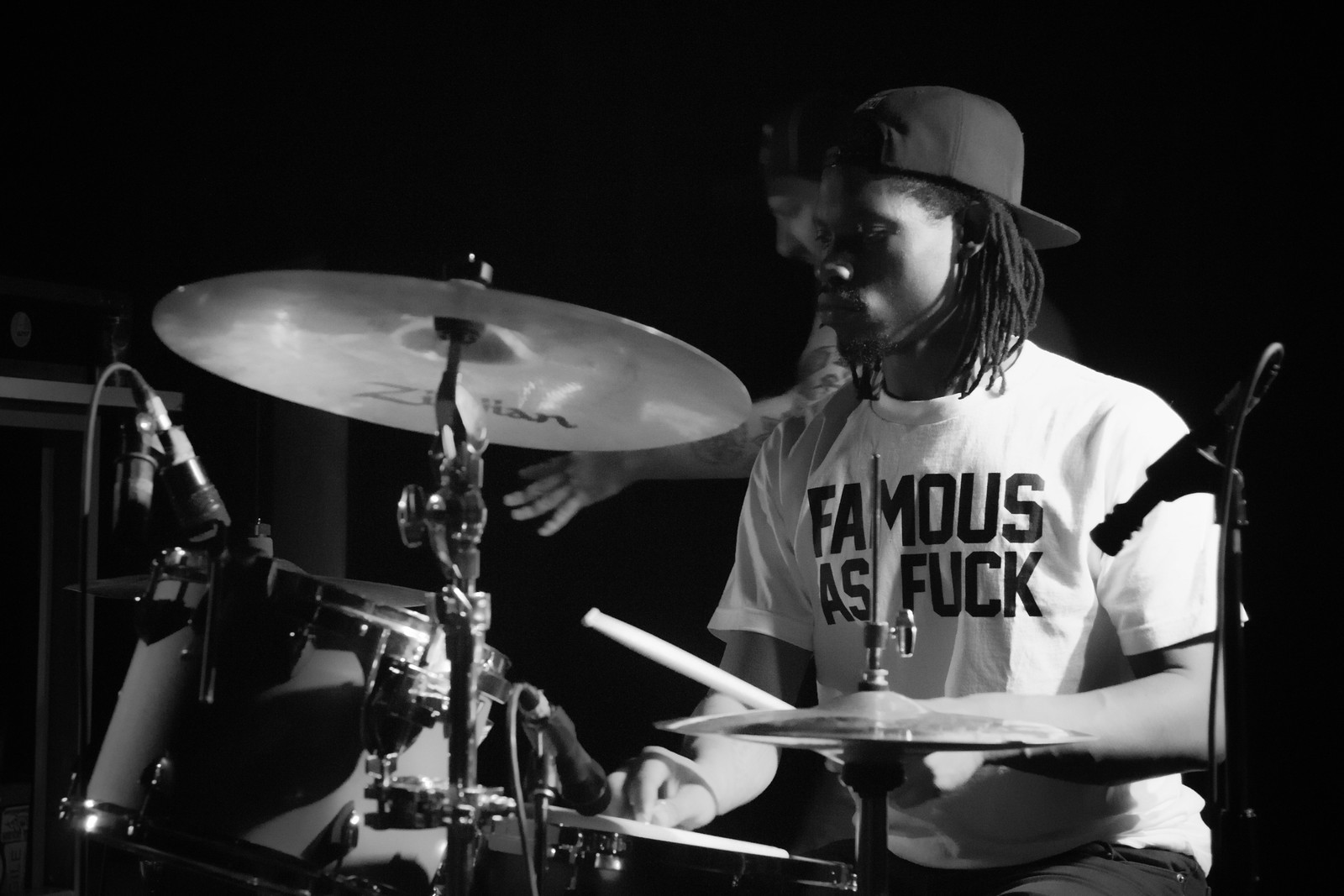 Lincoln Calling rolls on this evening with the KZUM Showcase at Zoo Bar, outdoor performances at Tower Square and much more. RSVP here for the full schedule. Entry to individual shows is $5, and $10 for the entire Thursday event (there will be no cover at Bodega’s).