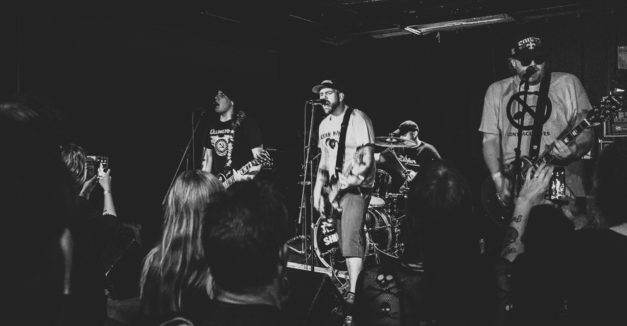 The Shidiots featured in PunkNews.org

Punknews.org featured Black Shirts and Records yesterday in a story that appeared on the long time music website’s front page. It’s a quick mention for the album — The Shidiots’ first full-length in more than four years — but one by a nationally-read outlet sure to attract some out-of-state eyes.

Check it out here, and listen to the new album below or at The Shidiots’ Bandcamp page.

Ashland indie rock band The Way Out embarked on its first tour this past summer on the heels of its debut EP Good Grief. Along the way, the band recorded a handful of acoustic sessions at various stops.

The band has released the first of those videos, in which vocalist/guitarist Mari Crisler and guitarist Levi Hagen perform new song “Things We Had” inside Nameless Cave in Rapid City, S.D. The track will appear (in full-band form) on the full-length album The Way Out is currently working on for summer 2017.

Watch the video (filmed by Sam Crisler) below:

The young quartet will play three more shows before the year is out, starting Friday, Nov 25 at The Bourbon’s Friendsgiving with A Ferocious Jungle Cat and Bien Fang. See the full list below:

HN multimedia intern Conor Lepert went to Duffy’s Tavern last night to catch a pair of folk acts in Lincoln’s Bernardus and Omaha’s Ragged Company. For Bernardus, it was the first show since its frontman Ben Kramer’s return from a 56-day fall duo tour, part of which was played with his brother, Jake. Ben told Lepert tour was “very fun, productive and personally successful.” They strike back out on the road this February.

In addition to playing songs from its self-titled debut EP, Bernardus broke out of few covers from The Lumineers, The Eagles, The Avett Brothers and Coldplay. 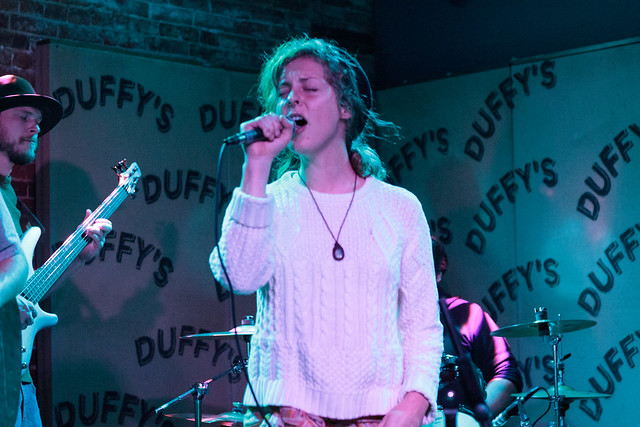 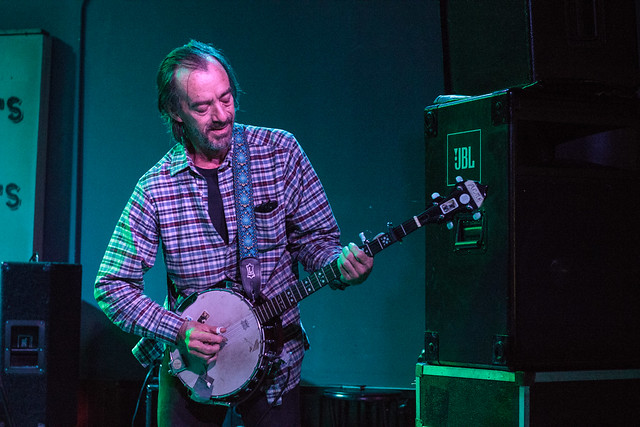 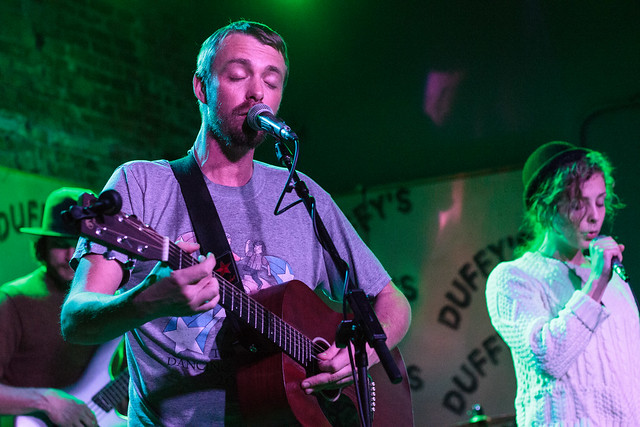 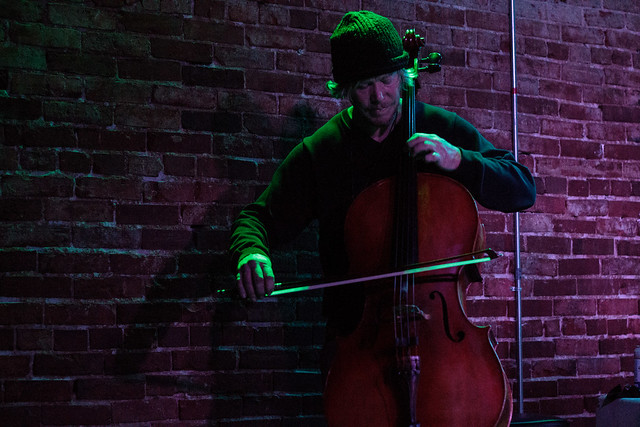 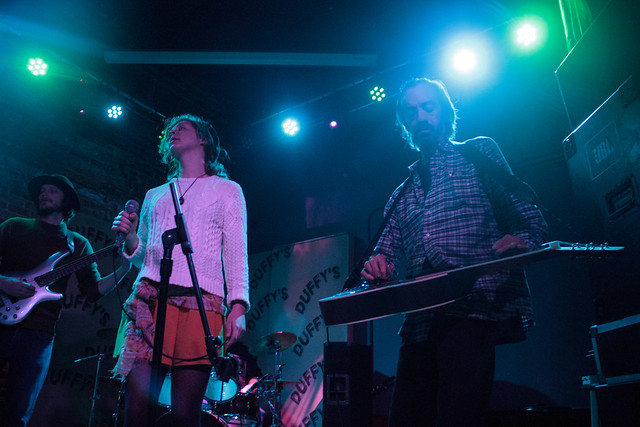 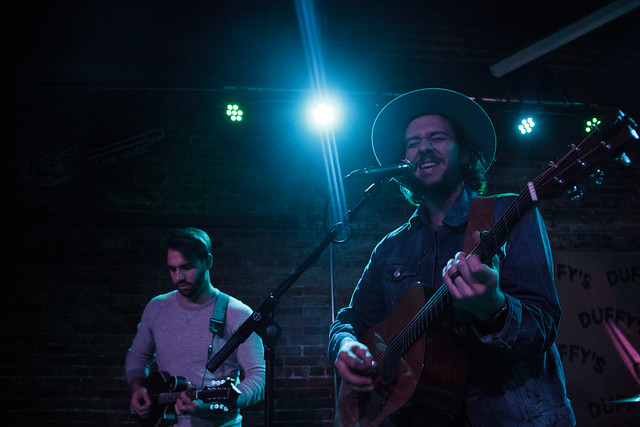 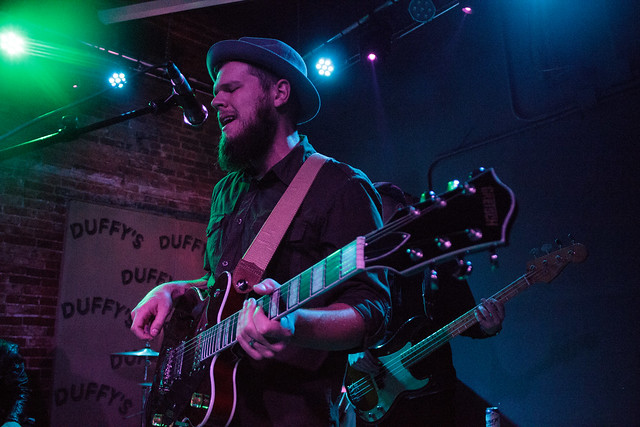 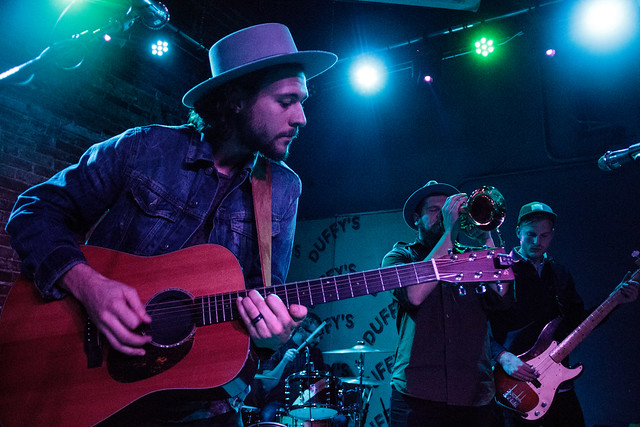 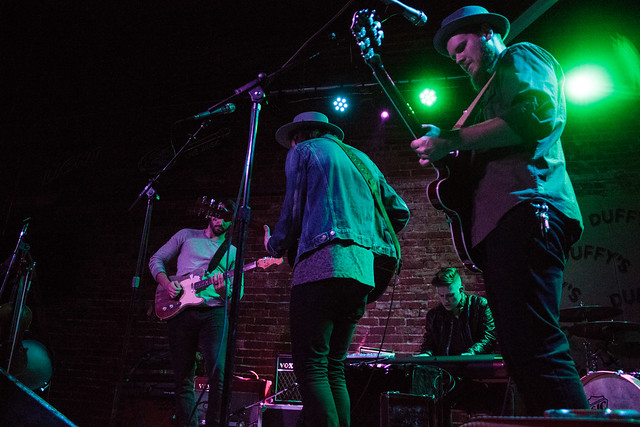 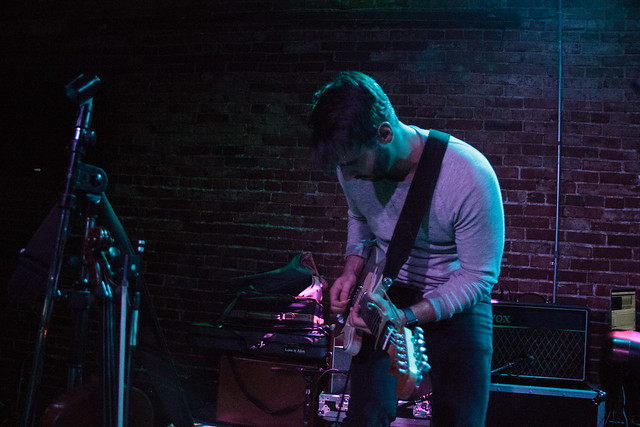 Our holiday merch sale starts this Friday, Nov 25 and runs through Christmas Day. Get 30-percent off of everything from masthead t-shirts and Lincoln Calling koozies to concert posters and our Nebraska music compilation vinyl. Just use the promo code “HNHOLIDAYS16” at checkout.

Editor’s note: Our news desk takes the day off tomorrow and will return Friday, Nov 25. In the meantime, send all tips, story ideas, new music, tour news and other goodies to news@hearnebraska.org.