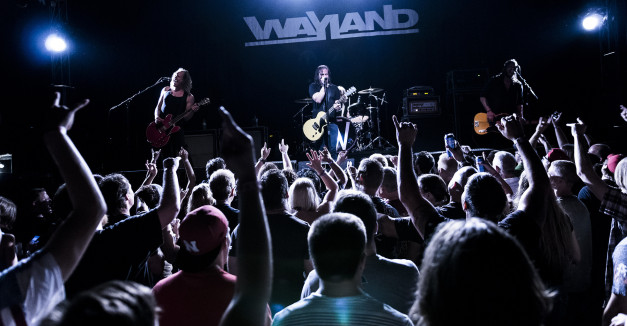 About two years ago, Omaha songwriter Sam Ayer played a pair of shows at The New BLK with a batch of soul songs — merely a peak into a project that had been brewing for several years.

Tonight, Ayer unveils the reincarnation of that group, The Love Affair, at The New BLK. CJ Mills and Edem Kegey will open the show, a fifth anniversary celebration for the Omaha ad agency and creative space (RSVP here).

Ayer says that the idea for a fleshed out soul project was hatched roughly seven years ago, when he met now-business partner Rick Carson. Ayer wrote a handful of songs and they recorded a few demos, but with too many irons in the fire — including their recording studio, Make Believe Studios — he shelved the project.

The songs now have found a vehicle in The Love Affair, the band Ayer has been assembling over the last eight months. Ayer, most known for playing solo acoustic, is forging into new territory.

“Playing with a full band has been very new to me,” Ayer says. “I’ve never written and arranged horns before.”

He says that his band — the veritable orchestra comprising drummer Paul B. Allen IV, bassist Thomas Olk, keyboardist Jake Reisdorff, tenor saxophonist Whitney Noble, baritone saxophonist Willie Karpf and trumpeters Jason Johnson and Blake DeForest — has been key in aiding him in the process. At practice, Ayer might sing a horn line for his horn players, who would transcribe it to sheet music. Noble does much of the scoring and organizing.

The Love Affair has been hard at work in the studio, smack in the middle of recording a full-length, shooting a music video and honing their sound in the process. Ayer says that the band has gelled quickly, and is eager to get the big, brassy songs into the open.

“All the guys are super hungry,” Ayer says.

For a sneak preview, check out this introduction video posted to the band’s Facebook page.

Last night, our Peter Barnes hit a free show at The Bourbon, feat. the Michigan rock band Wayland, Mississippi’s Framing the Red and Lincoln’s Faded Black and Leighton. Check out photos below. 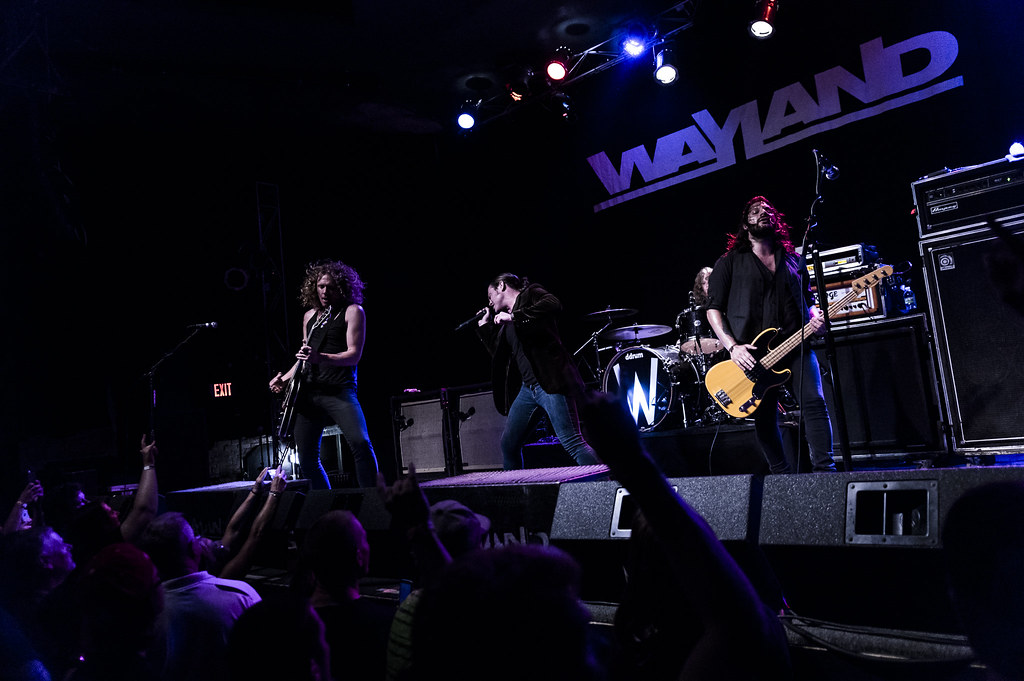 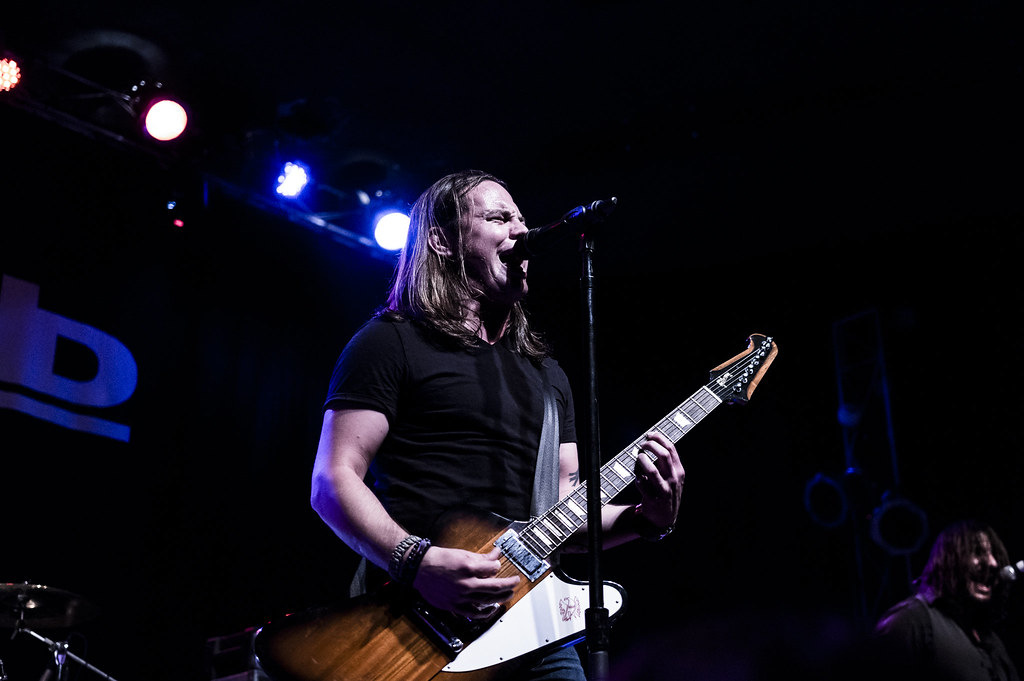 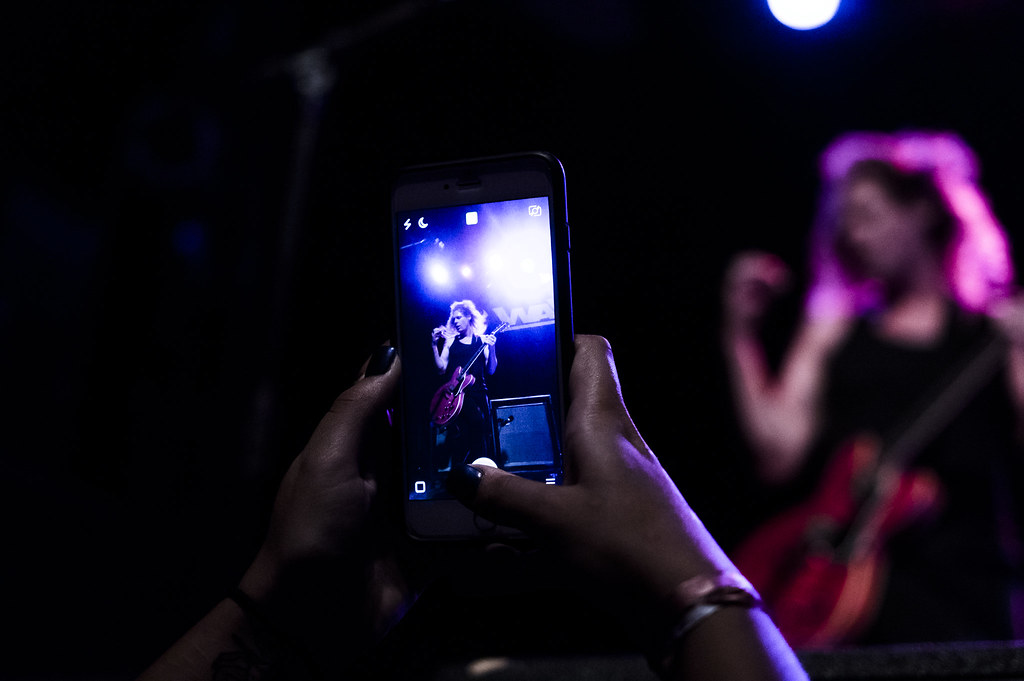 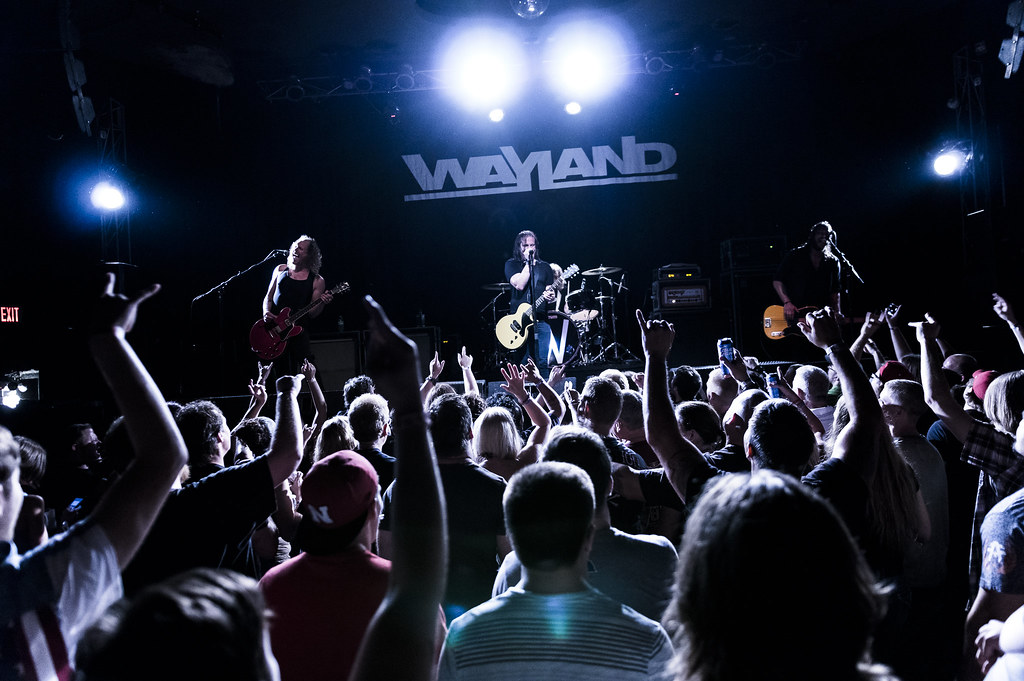 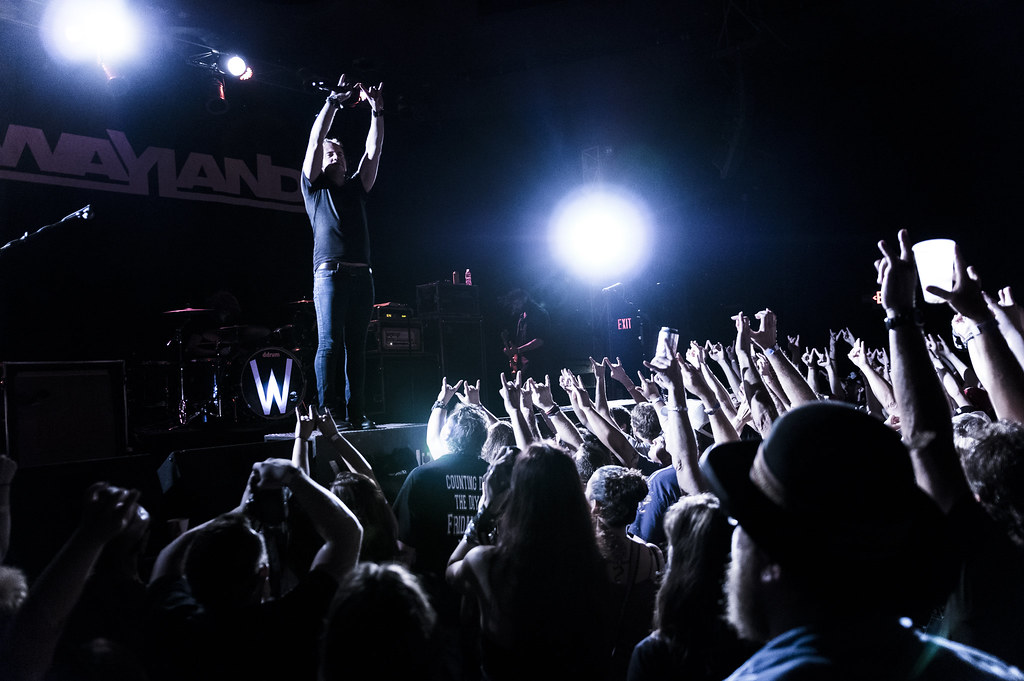 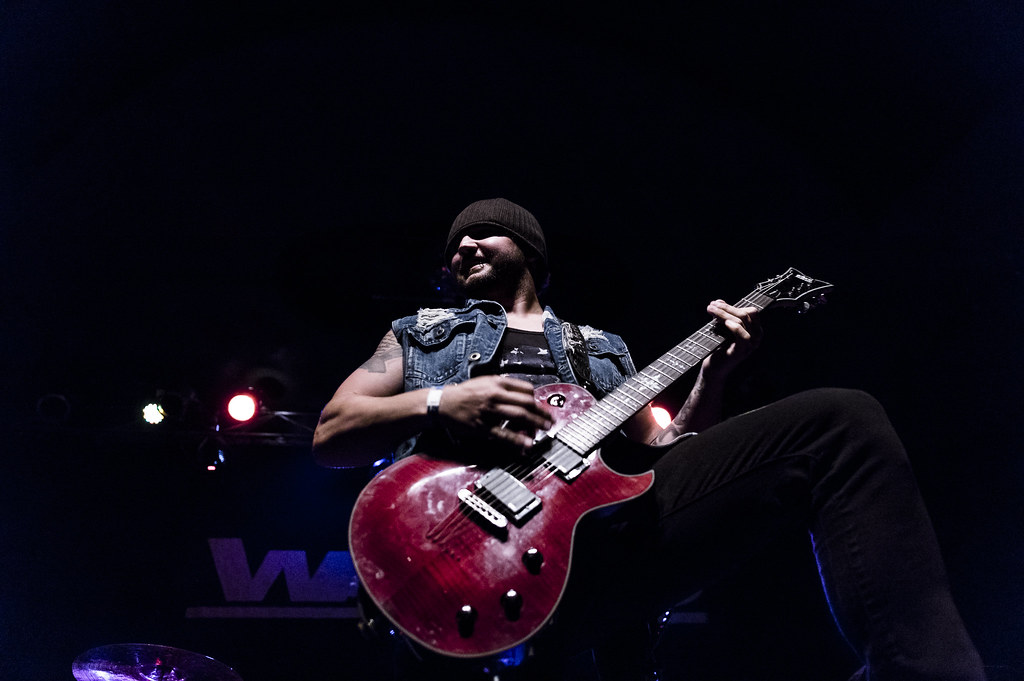 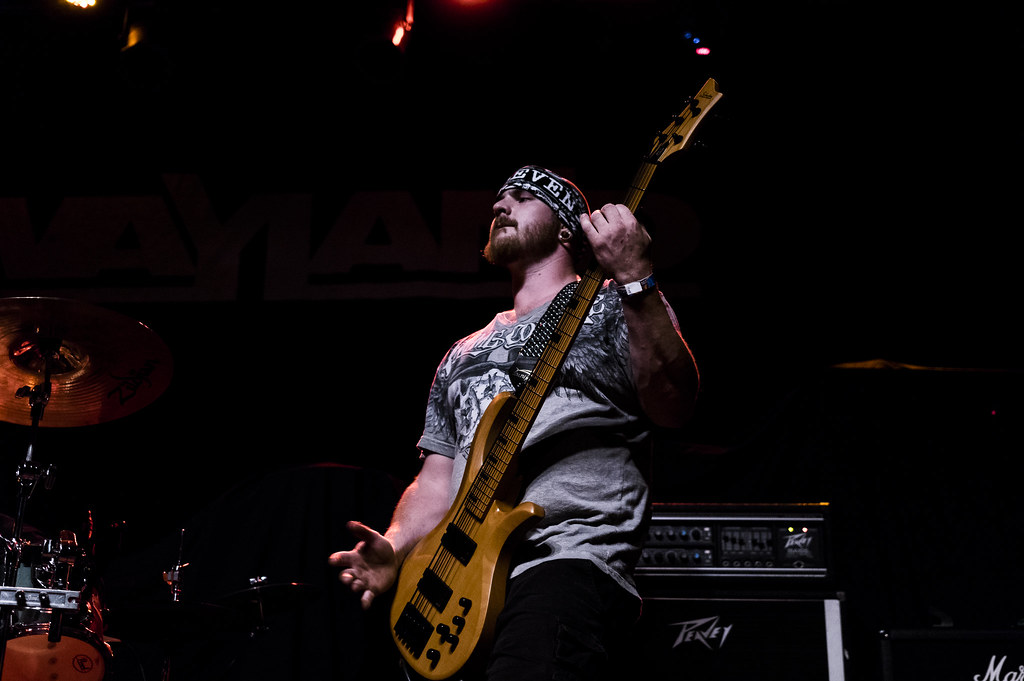 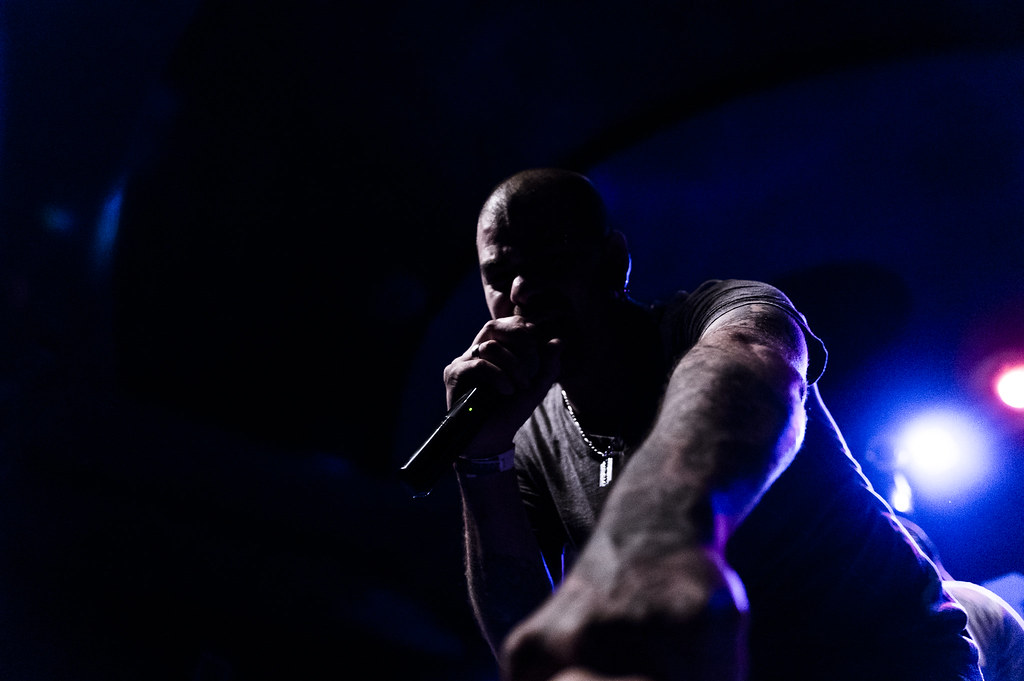 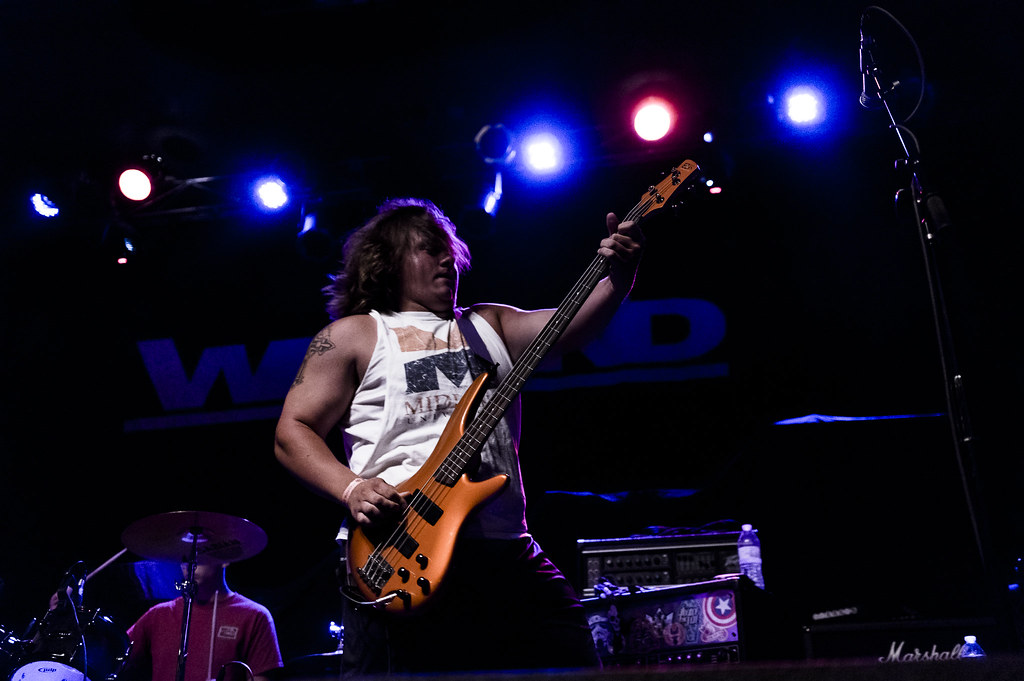 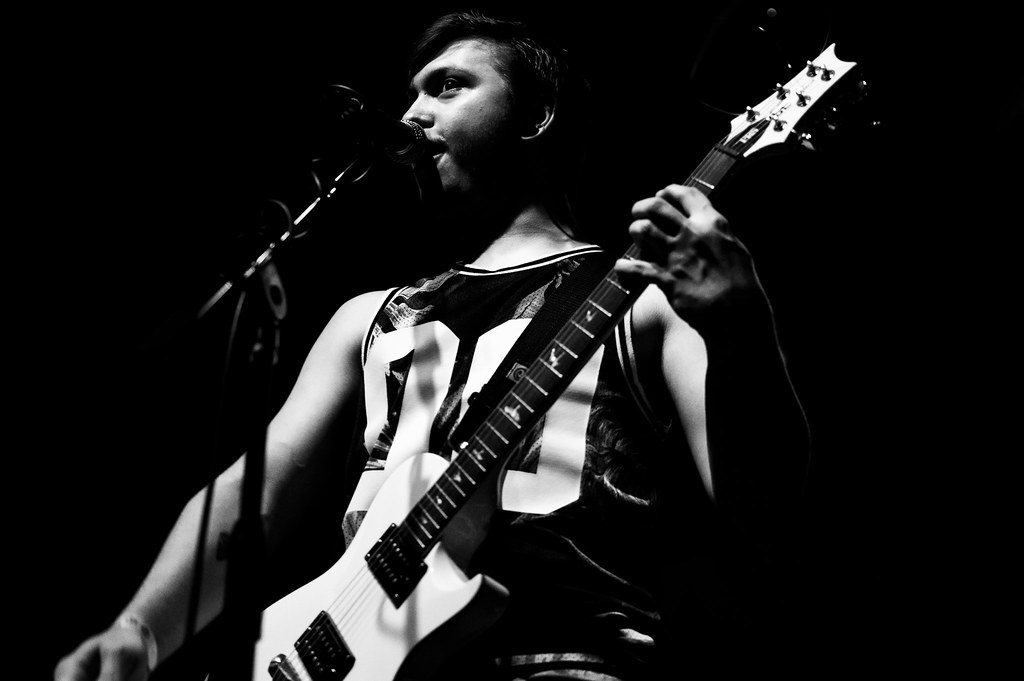 Frequent Lincoln photo contributor James Dean was walking his beat last night and snapped a couple photos. Lincoln’s Old Style Flatland Band was busking next to Sandy’s on O Street, and the Seattle band Screens was at Duffy’s Tavern. 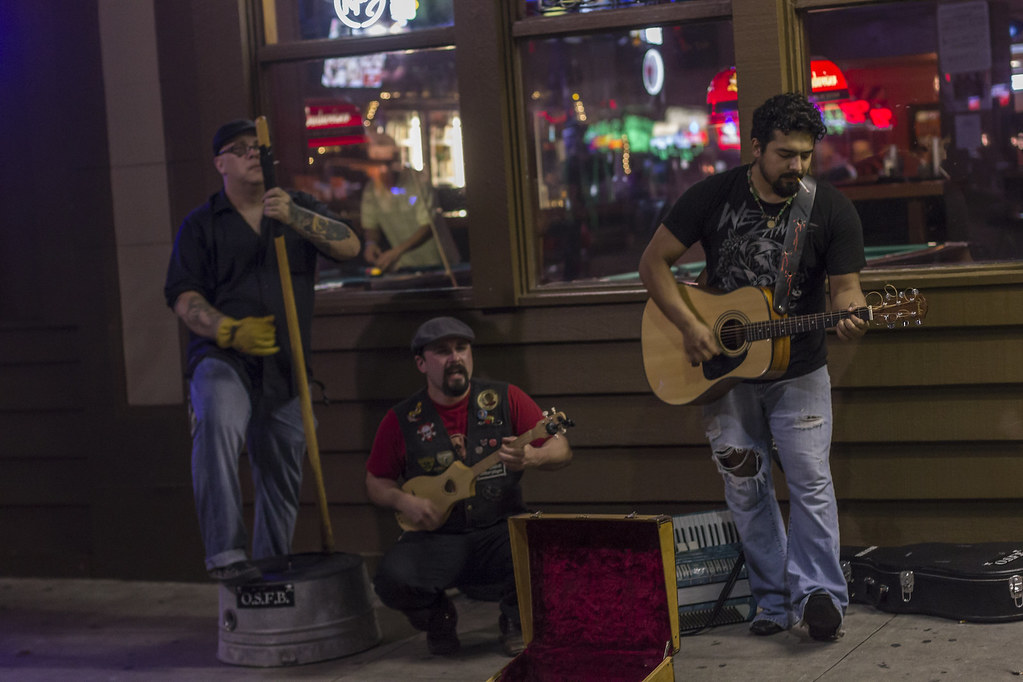 We just can’t seem to catch a break weather-wise on these Hear Omaha shows. Today’s noontime concert with Little Brazil has been cancelled, our third postponement of the series. We’re working on rescheduling, and sorry to all who were excited. We certainly were. No Hear Lincoln tomorrow, by the way, because of the impending holiday weekend. Both series will strike back up next week with Routine Escorts in Omaha and Once A Pawn in Lincoln.