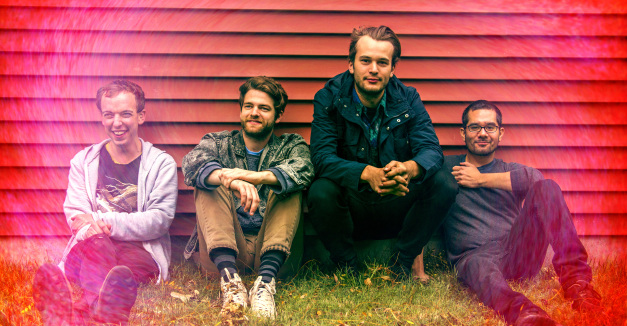 News this morning: after releasing the single “Honestly” from the Omaha indie rock band in 2013, Saddle Creek Records has signed Twinsmith to release the band’s second full-length.

According to a press release, the new album is due out in the spring of next year, after recording sessions with Luke Pettipoole and Brandon Darner of The Envy Corps.

Forming out of the defunct Betsy Wells two years ago, Twinsmith has become one of the larger names in Omaha indie music this past year for their showy, but mellow, stage performances and their sharp, topical style of melodic guitar rock.