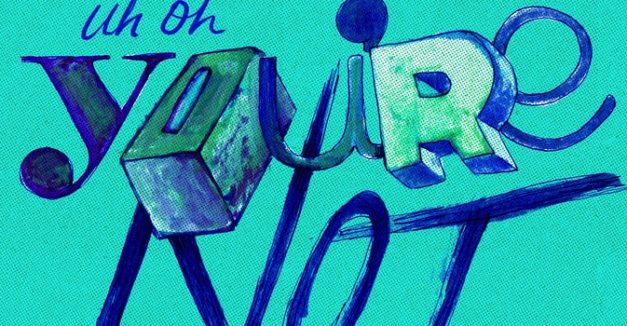 When, at the outset of Uh Oh’s sophomore EP, frontman Joe Champion wails about what quickly deteriorating condition will derail him first, you get the sense that it probably won’t happen before the album is over. He isn’t dead yet, so it goes, and though the ensuing 20-plus melodic punk minutes are spent keeping his head above water,

Of course it isn’t happening in real-time, but the band’s signature urgency is there as kind of a mission statement. Think Against Me!’s As The Eternal Cowboy, a speedy full-length that kicks everyone out in the same breath as it announces its resilience. Or, closer to home, Sara Bertuldo’s expression of impatience waiting for something that won’t last before See Through Dresses’ End Of Days explores all corners of the band’s sonic and emotional capabilities.

Simply put, You’re Not Dead is a mantra, the incantation you tell yourself when all energy is spent and there’s still so much left to say. Much of the album is spent on relationships, whether grasping onto them as they dissolve or anchoring to them for support when what decays is the ground below. The chaos plays out beautifully in Scott Ausdemore’s blistering leads, drummer Anthony Bradley’s manic playing and bassist Erik Trent’s thudding heartbeat.

Deeper than that, though, is Champion’s knowing, all but announced in the beginning, that everything is slipping away. His lyrics both cherish and lament, but they also rally. The ubiquitous “we” is used because the listener is along for the same ride. Daylight still falls upon good times, even as it dims.

We are saddened at the news of the passing of Omaha native musician Matt Oberst, 42, last month. Older brother to Conor, Matt was the longtime frontman of indie rock band Sorry About Dresden, which he started in North Carolina with bandmates Eric Roehrig and James Helper, and which released a pair of albums on Saddle Creek Records.

Over the weekend, while playing a concert at Los Angeles’ Presbyterian, Conor dedicated an emotional performance of The Replacements’ “Here Comes A Regular” to his brother.

“I’m gonna sing this Replacements song, and I’d like to dedicate to my brother Matt who taught me how to play it when I was, I don’t know, like 11 years old,” Conor told the crowd. “I love him. This one’s for him.”

If you have memories of Matt to share, we are compiling them at news@hearnebraska.org

Nebraska-native folk duo the Talbott Brothers have announced its third studio album, Gray, will release on Feb. 10, 2017. It marks their first since relocating to Portland, Ore., last year.

The brothers Nick and Tyler have also shared the album’s first single, “We Got Love.” At the center are their trademark harmonies, exploring the very idea of home and the many forms it takes. Listen below and pre-order Gray here.

The Talbott Brothers plan to take off on a nationwide tour starting Feb 1 at McMenamins Mission Theater in Portland. Route announcements are forthcoming. 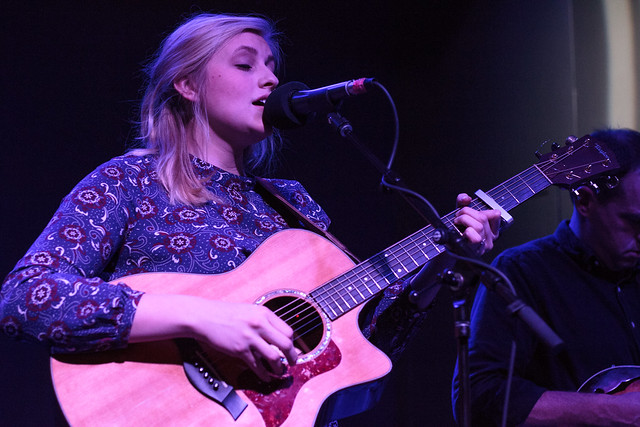 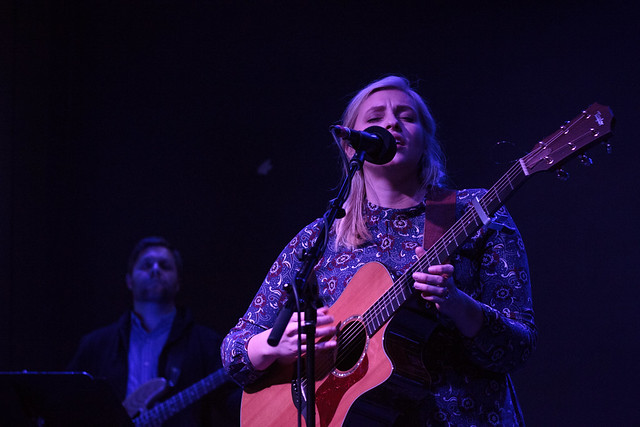 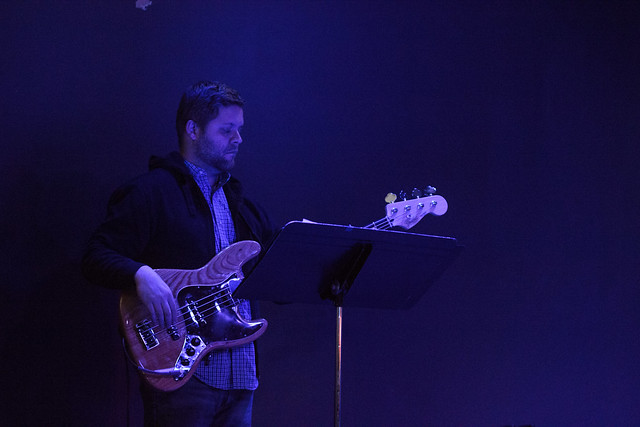 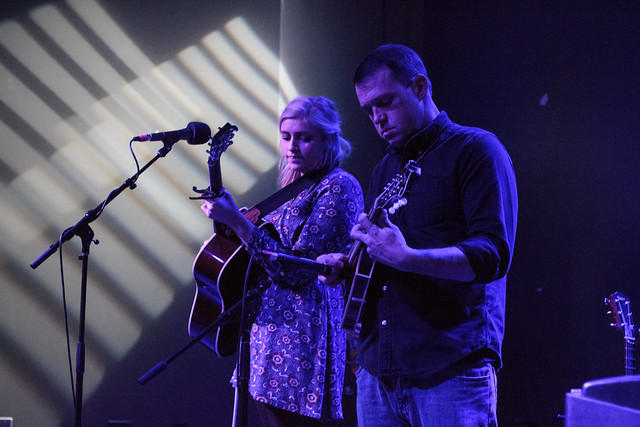 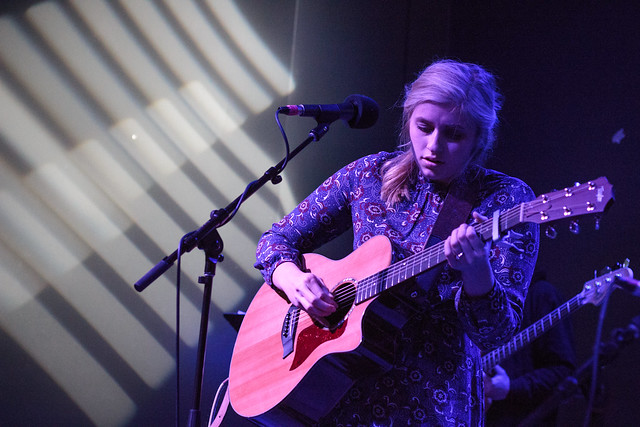 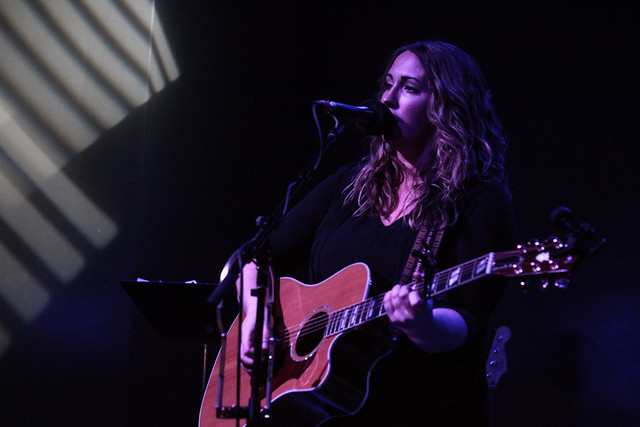 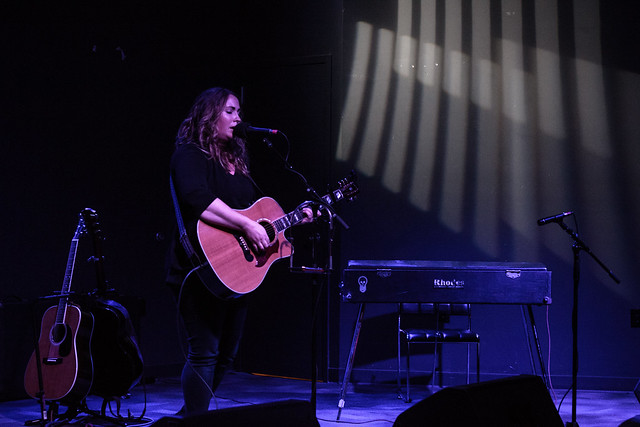 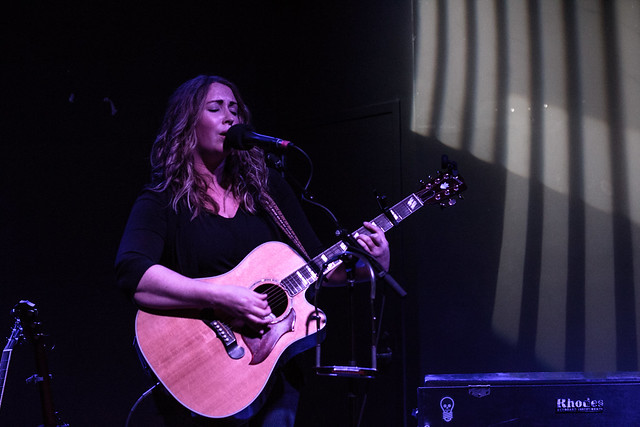 Tonight, The Bourbon hosts “Hip-Hop 4 Standing Rock,” a concert which will benefit “water protector” efforts against the Dakota Access Pipeline. (We should note, though the Army Corps of Engineers has denied a permit for construction in the protested area, just north of the Standing Rock Reservation, the situation does not appear finished). Performers include The Dilla Kids, Zach & Ishma of AZP, Sleep Sinatra, Righteous Hand Records, Hakim and Spencelove. 9 p.m. show, $10 donation, RSVP here.

Also tonight, High Up, Sam Martin and Sean Pratt & the Sweats perform in the Slowdown front room. It will be High Up’s last show until February as Greg Elsasser and Eric Ohlsson amicably part ways with the band. Wish them starting at 9 p.m. $7. RSVP here.

Check out a fuller listing of tonight’s shows and beyond at our statewide calendar here.