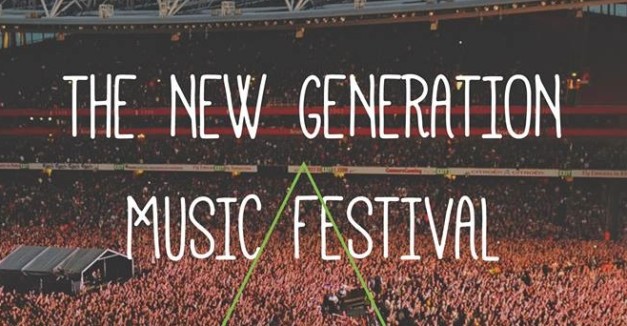 An emerging music festival will take over Omaha’s Stinson Park this August, and it’s not the major one you’d think.

Raleigh Science Project has announced its first ever New Generation Music Festival, which will take place Aug 5, two weeks before Maha Music Festival goes down in the same spot. Organized by Marcey Yates (aka Op2mus), Mark Patrick and JADC Productions’ Jamison Denton-Carter, the event aims to “bridge the gap between coasts” while highlighting up-and-coming regional independent artists in all genres.

“We wanted to really focus on how the the younger generation can can mesh with the older generation and build across the region,” Yates says. “Every year lots of new artist emerge and so do many young entrepreneurs and they need an outlet to get seen or heard.”

Yates says NGM has been in the works for roughly six months. Patrick had the idea to host it at Stinson Park, and after booking the Aksarben Village space, they set about filling the lineup. Yates hints at a couple of hip-hop artists and an experimental band from Minneapolis, but says the lineups and ticket information are not yet ready for release.

NGM also plans to have local food vendors and businesses present in order to foster a friendly networking atmosphere, and to support growing businesses.

”We hope to inspire a generation of fearless dreamers that are up and coming artists/entrepreneurs,” Yates says.

NGM’s goals are ambitious for its first year. Basically toe-to-toe with Maha, it’s tough to say whether it will compete with the established festival or co-exist alongside it.Raleigh Science Project totes a seven-year history of promoting hip-hop in Omaha as well as nationwide artists, so the festival could see some imported talent. Pending forthcoming details, the two could be different enough for NGM to successfully draw.

Musicians or businesses interested in being a part of New Generation Music Festival can contact NGM organizers at NGMFestival@gmail.com.

[Edit: A previous version of this article stated the event date as Aug. 5, not Aug. 8. It has been updated.]

The Lab hosts DJ competition at  House of Loom

Local producers looking to test their skills against the community now have a platform.

“Our main goal for this event is to give young and seasoned creatives in the Hip-Hop scene of Omaha a platform event to network and showcase their production,” Raine says.

Mayday Parade, The Maine, The Technicolors at Sokol Auditorium

HN contributor and former intern Peter Barnes went to Sokol Auditorium to shoot Tallahassee, Fla., band Mayday Parade. The emo-rock fivesome is currently on tour in support of its fifth studio album Black Lines, which dropped Oct. 2015 on Fearless Records. Mayday Parade boasts a wildly rabid fanbase, having sold 50,000 copies of its first EP in 2006 without label support, and piling up releases on a regular basis ever since. Tempe, Ariz., alt-rock band The Maine and Phoenix outfit The Technicolors opened the show. 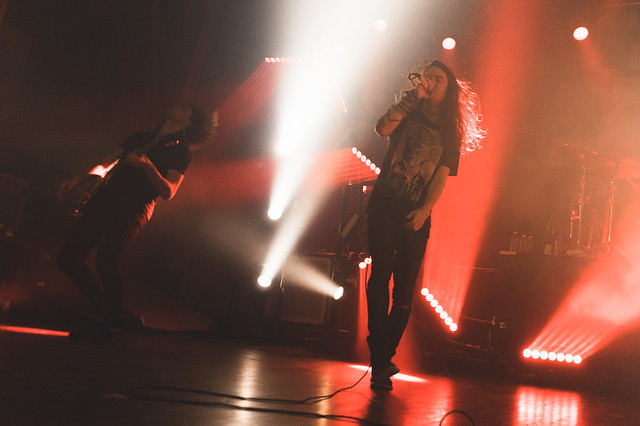 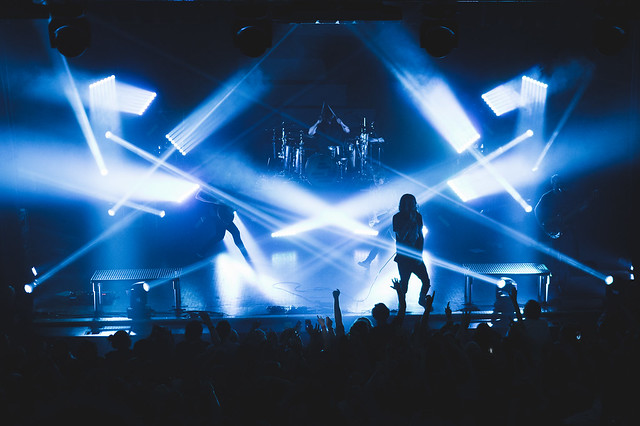 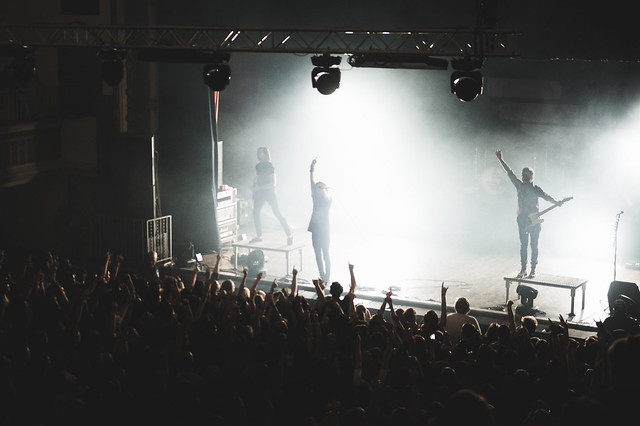 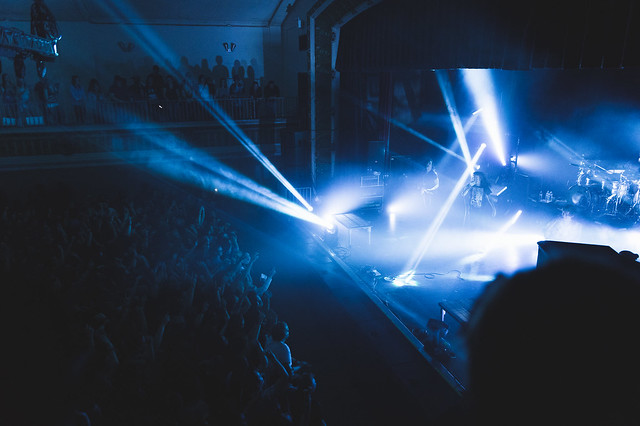 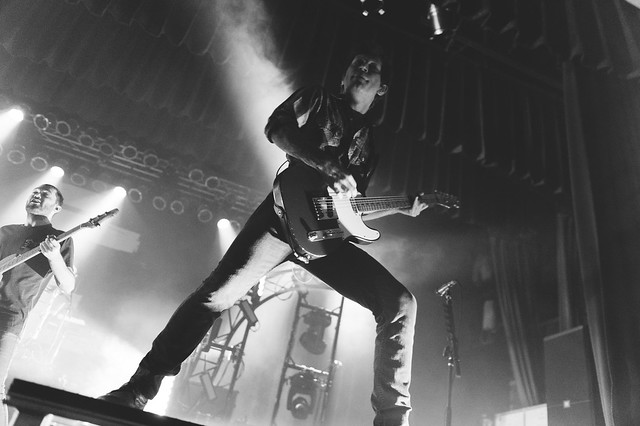 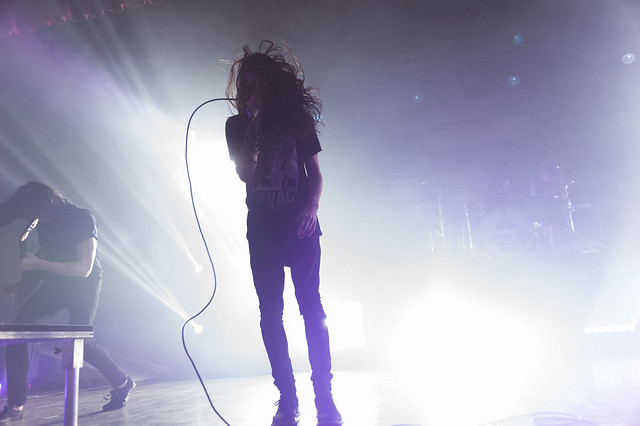 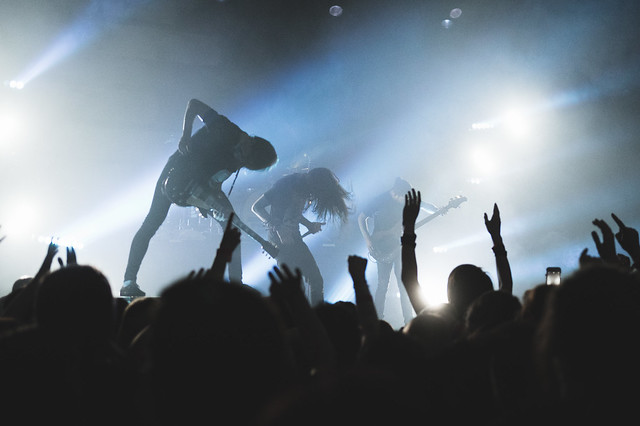 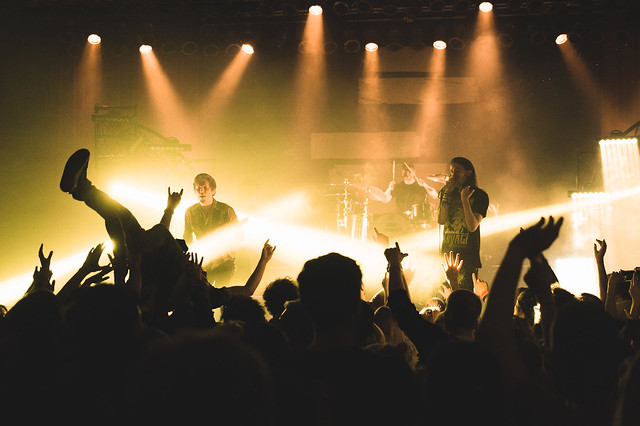 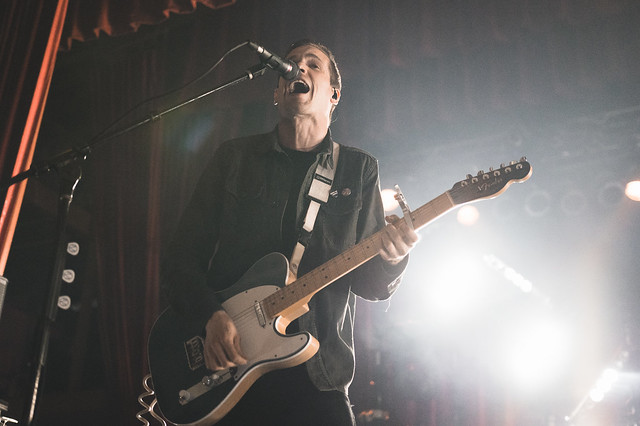 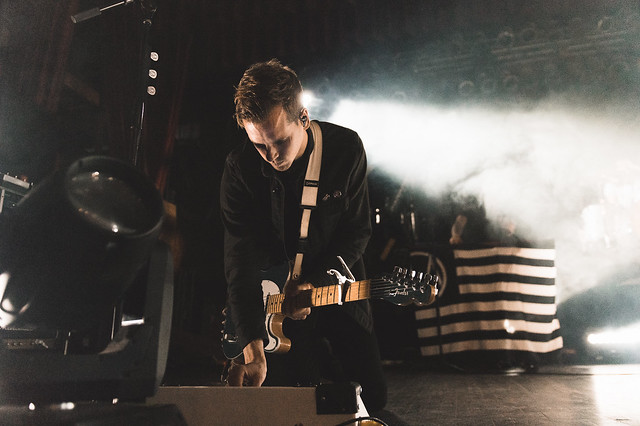 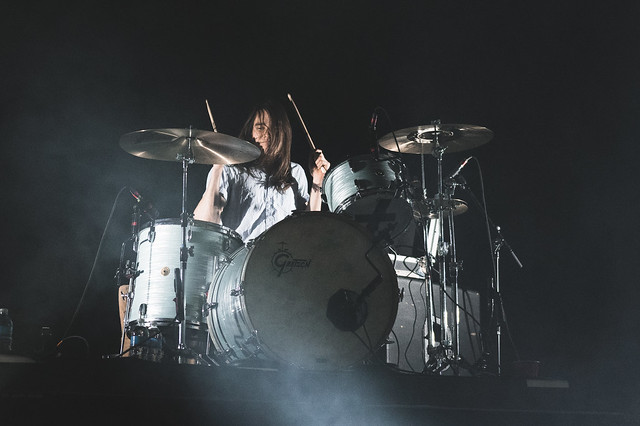 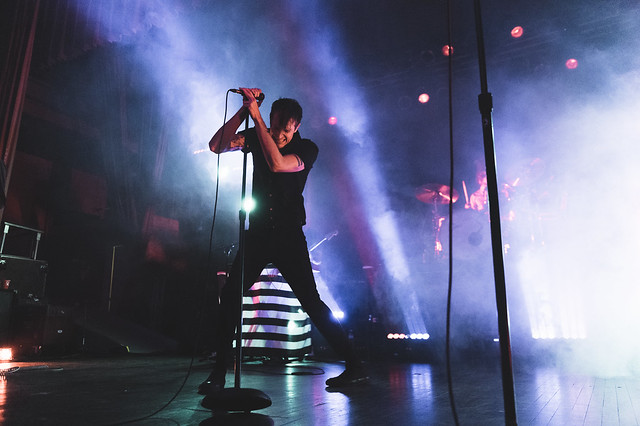 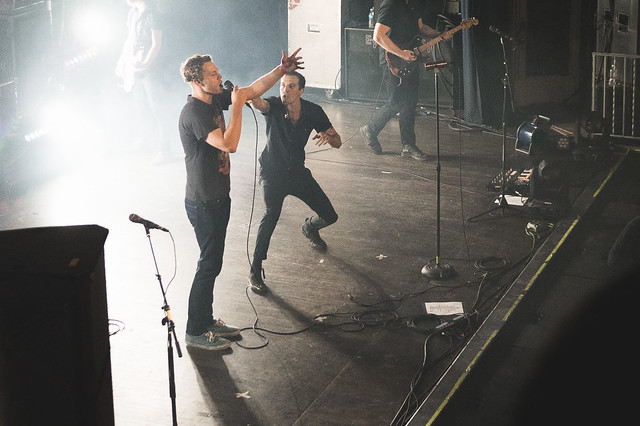 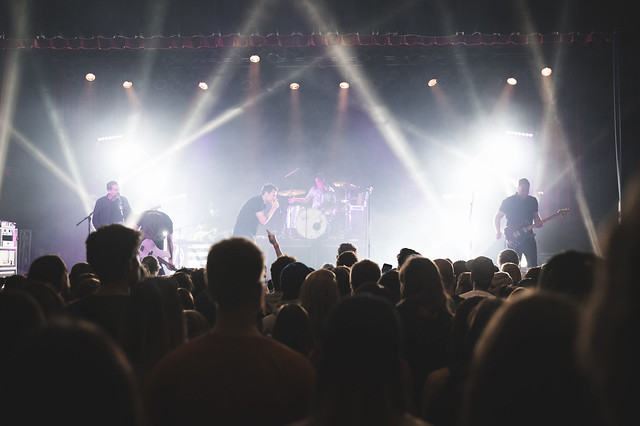 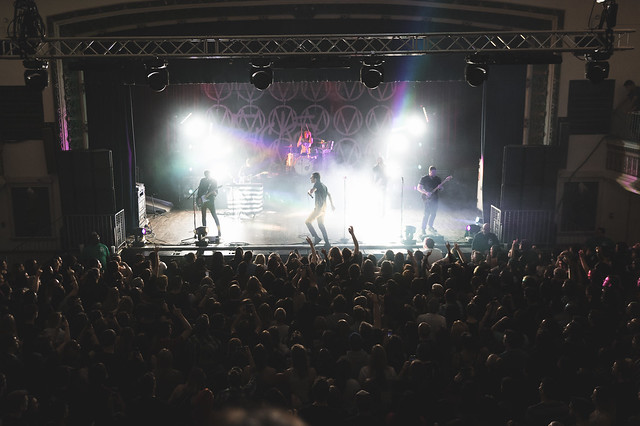 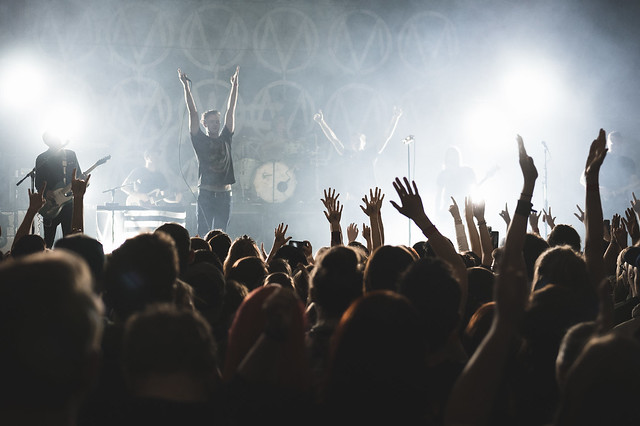 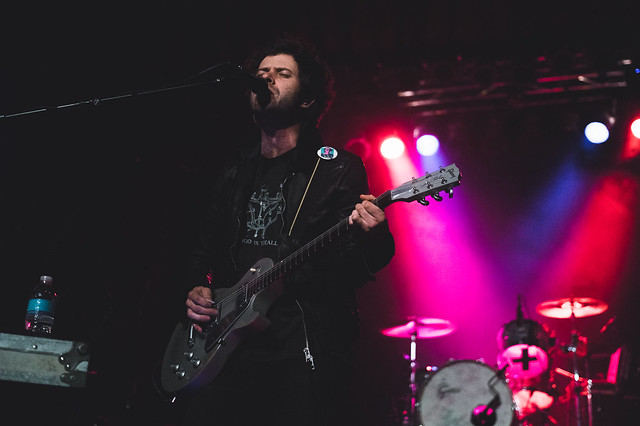 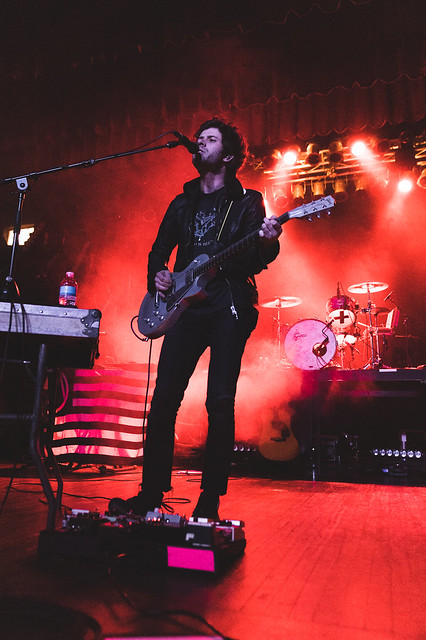 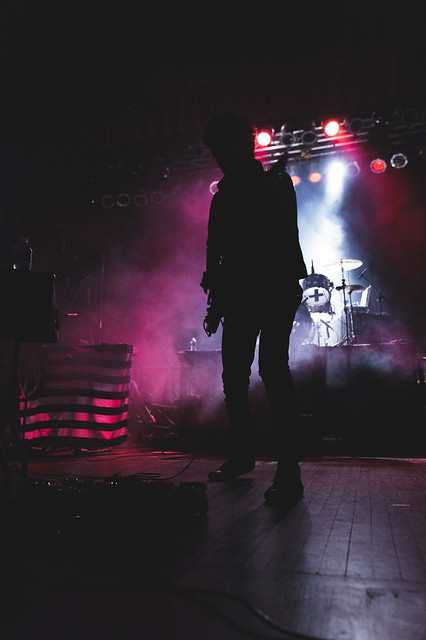 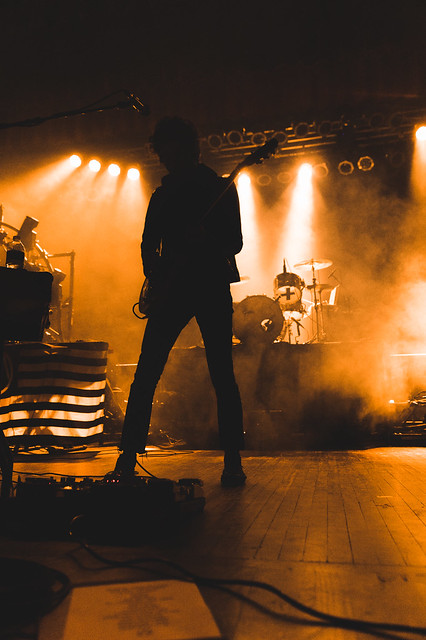 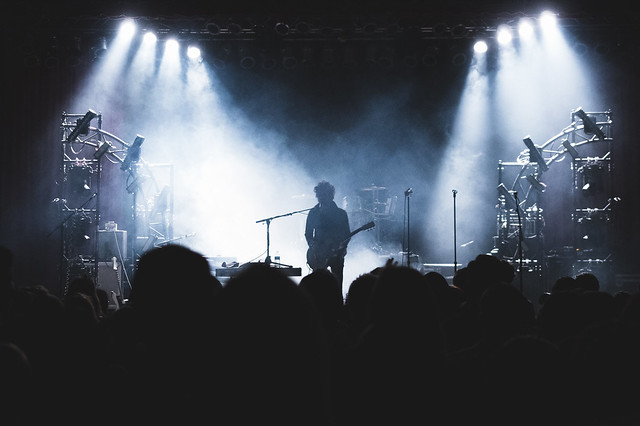 TAUK with A Ferocious Jungle Cat at The Waiting Room – The New York-based fusion rock band comes to Omaha on its nationwide tour. With AFJC opening, it should be a massively funky time. Doors are at 7 p.m., all-ages show at 8 p.m. Tickets are $15. RSVP here.

Big Gigantic with Louis Futon & Cake Eater at The Bourbon – Rad Kadillac hosts two huge shows in one night, this one in Lincoln with Boulder, Colo., EDM act Big Gigantic. The show starts at 8:30 p.m., and remaining tickets are $28. You might think about purchasing early, it’s likely to sell-out. RSVP here.

If you’re not danced out by the end, head over to Bodega’s for the after-party with Na’an Stop immediately following the show. Your ticket from the Big Gigantic show gets you in free. RSVP here.

MeanGirls, Southtowne Lanes, Super Ghost, Nate Skinner at SP CE Commons – Austin, Texas, transpunk band MeanGirls comes to Lincoln for an evening of DIY music. The band is currently touring through the South and Midwest in support of its new album Squirm. Eugene, Ore., band Southtowne Lanes also just released a new album, Give Up The Ghost. $5 donation gets you into the show. RSVP here.