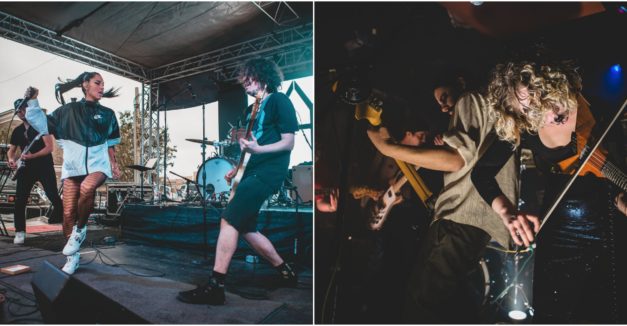 Yes You Are, the Kansas City-based dark pop project of former Tilly and the Wall vocalist Kianna Alarid, has built some solid momentum over the past year. That stems from spits of regional touring and packed hometown shows, but also owes in large part to commercial success. After the 2016 release of its debut EP A Dream, lead track “HGX” found its way onto Pepsi’s Super Bowl LI commercial and other major television events like the Billboard Awards and the Oscars.

The dark pop five-piece keeps it going with a new remix of the hit song by Omaha producer Todd Fink. The Faint’s frontman takes the head-bobbing beat, twinkling synth and highly-danceable hook and slows it all down. A louder trap kit, duet-style vocals and a prominent, groovy bassline give the track a laid-back, summertime feel. Listen below:

Yes You Are’s deliberate push toward the spotlight continues early next year, when the band will release the debut full-length album it is currently wrapping up with producers Greg Collins (U2, No Doubt) and David Spreng (Bob Dylan, Alice Cooper, Lucinda Williams). If you’re in the KC-area over Thanksgiving weekend, catch them downtown at recordBar, 1520 Grand Blvd, with Rachel Mallin & the Wild Type and Y god Y (RSVP here). 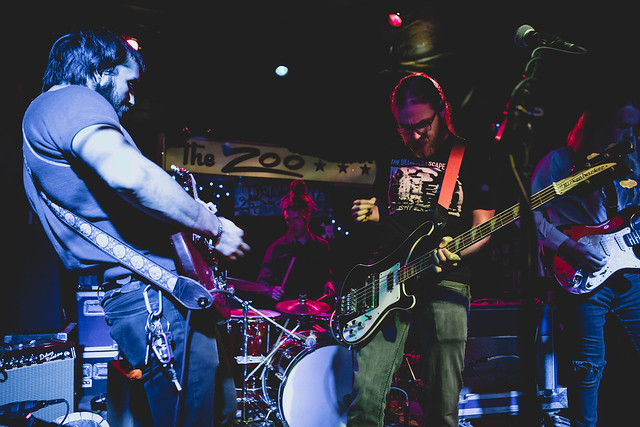 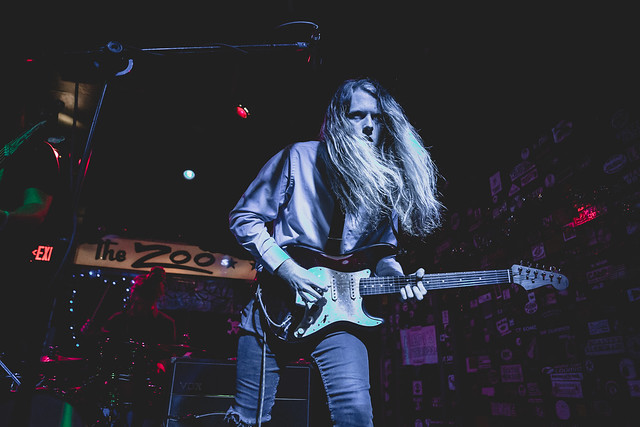 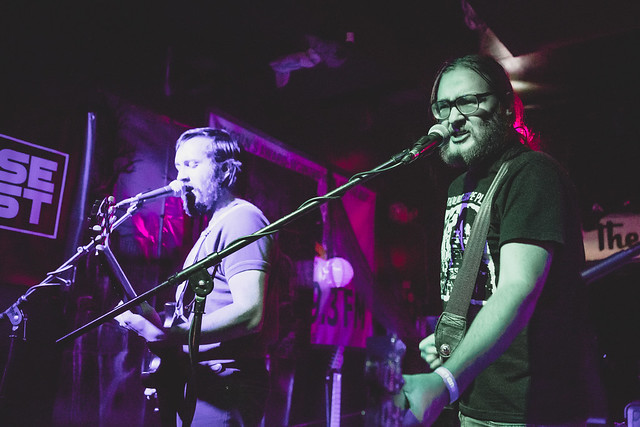 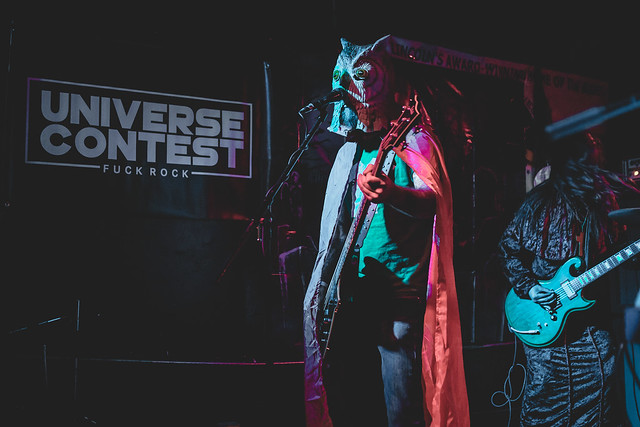 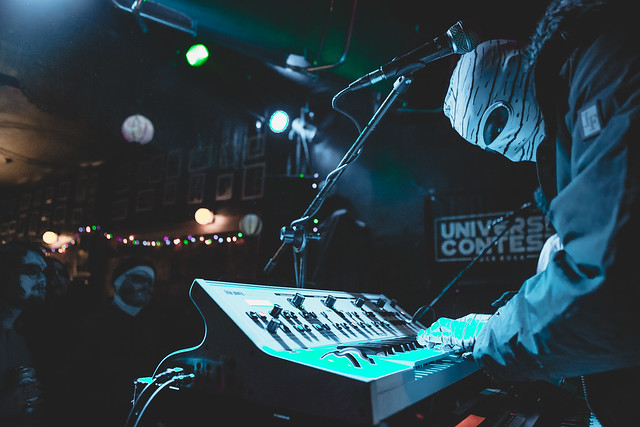 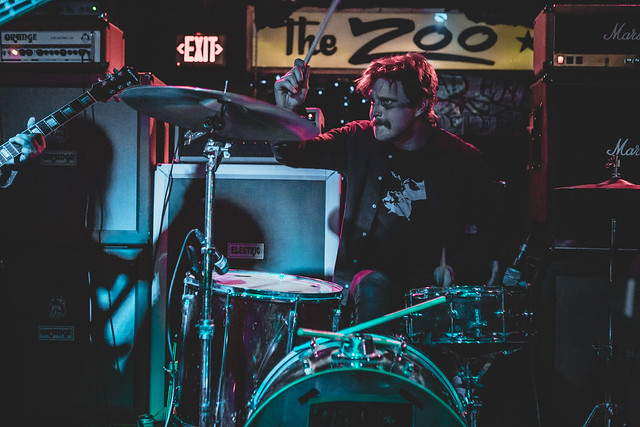 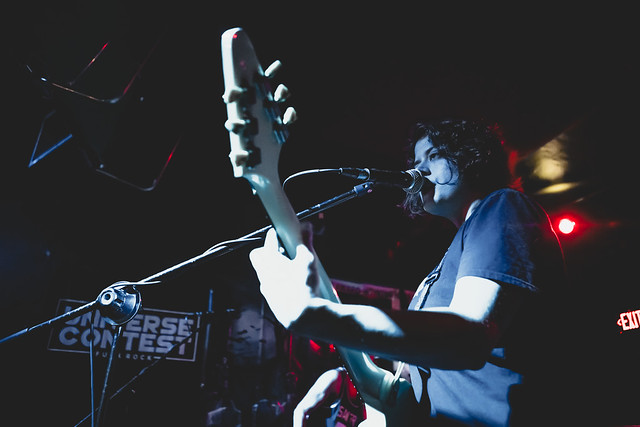 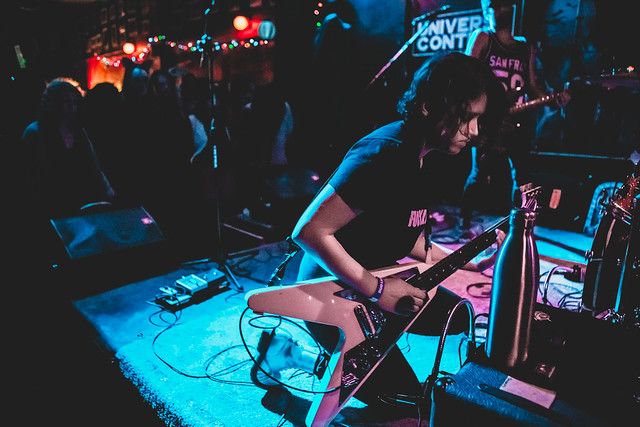 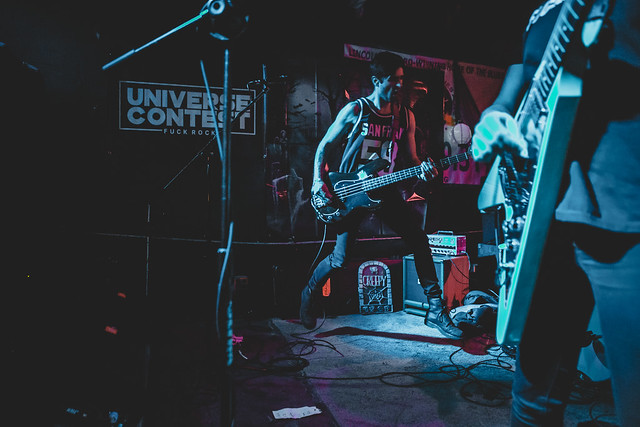 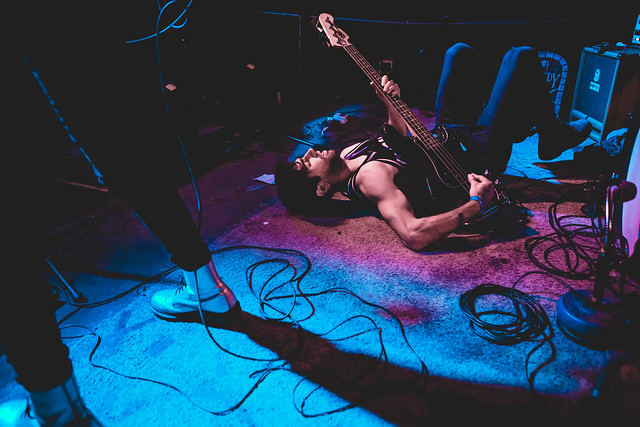 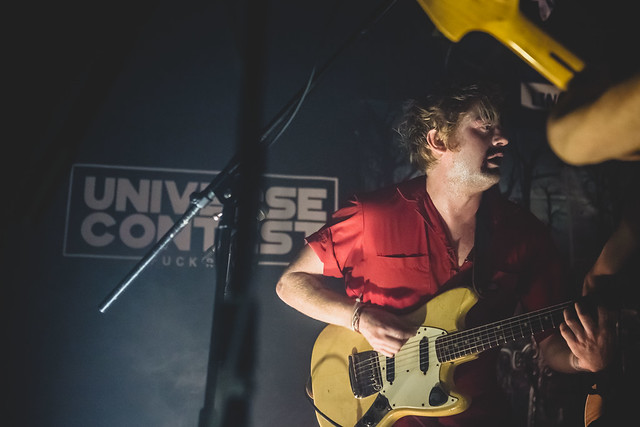 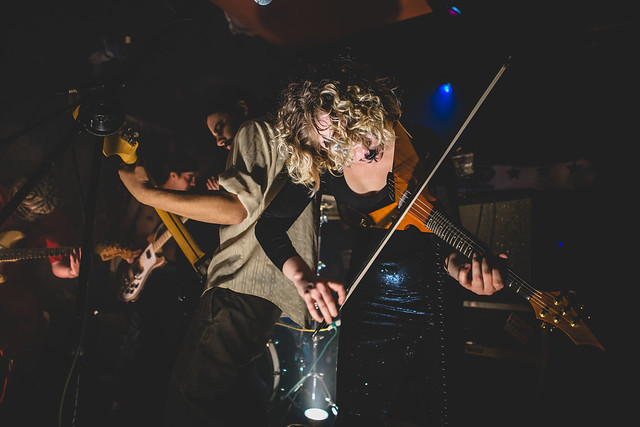 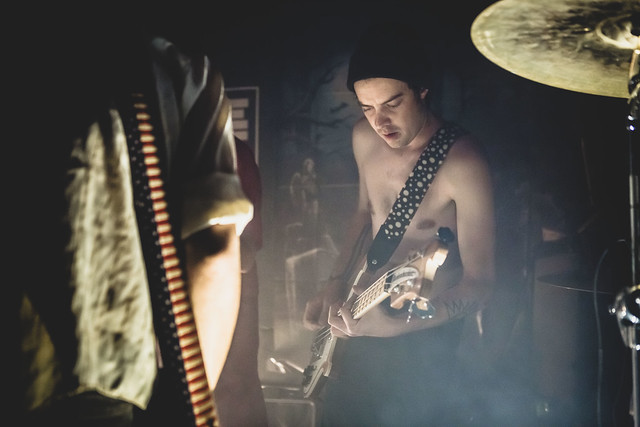 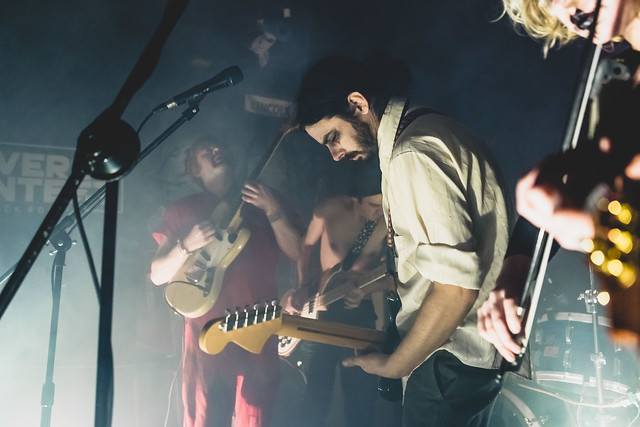 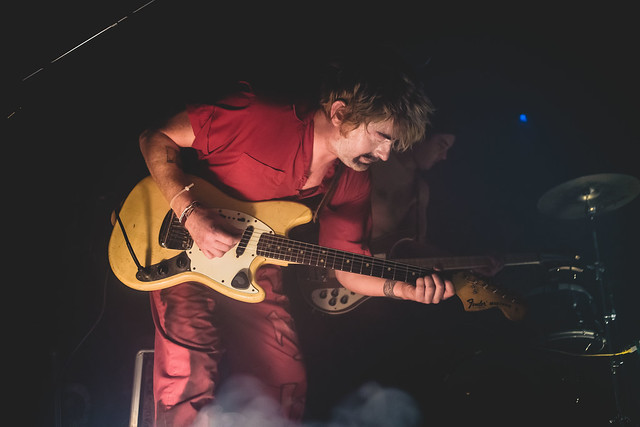 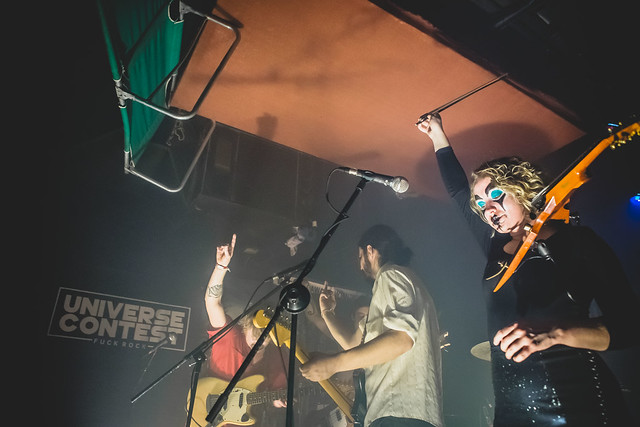 Freidel continues his prolific 2017 output with PREY, his third LP of the year. As with its predecessors — Jan. 4 LP A Rose In Glass and Sept. 7 release Entrancer — PREY is nothing short of a cinematic experience, though this time the songwriter had that specifically in mind. For this project, Freidel pursued his initial idea to create the moods and atmospheres one might experience through film, yet unbetrothed to actual visuals themselves.

Where Freidel’s first two 2017 LPs hinted at story arcs, PREY gives life to a tension-filled jungle mystery — one on the full strength of its composers resources. Freidel throws the kitchen sink at this effort, using everything from guitars and synthesizers to samples of dial-up tones and old computer programs. The result is a whopping 41-song, 100-plus-minute journey of suspense, terror and action.

Immerse yourself in PREY below and purchase here.

Find our mid-week show picks below and check out our statewide event calendar here for more happenings. Contribute shows here.

The Yawpers, Filter Kings, Clarence Tilton at O’Leaver’s – Denver folk/punk band The Yawpers hits Omaha on Thursday, touring in support of its fourth full-length album Boy In A Well (Bloodshot Records). Set in World War I-era France and built on a mix of the delta blues and heavy punk rock, the record charts the story of a mother abandoning her unwanted newborn child. Boulder Americana outfit The Velveteers and Omaha alt-country band Clarence Tilton open the show. 9 p.m., $10, RSVP here.